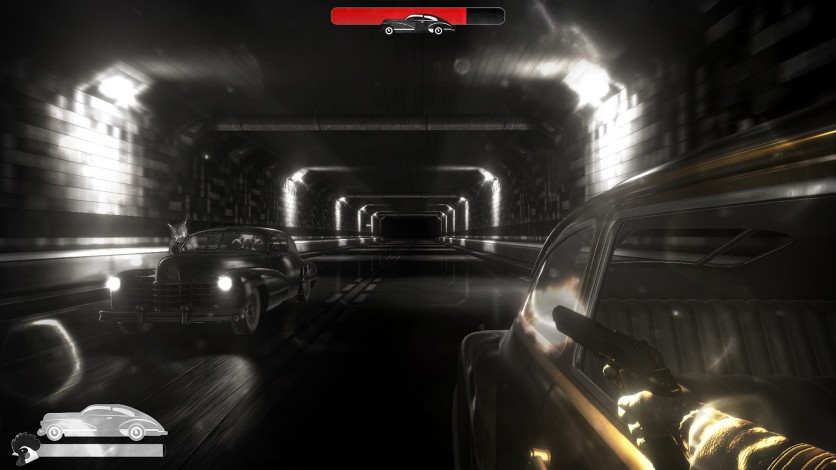 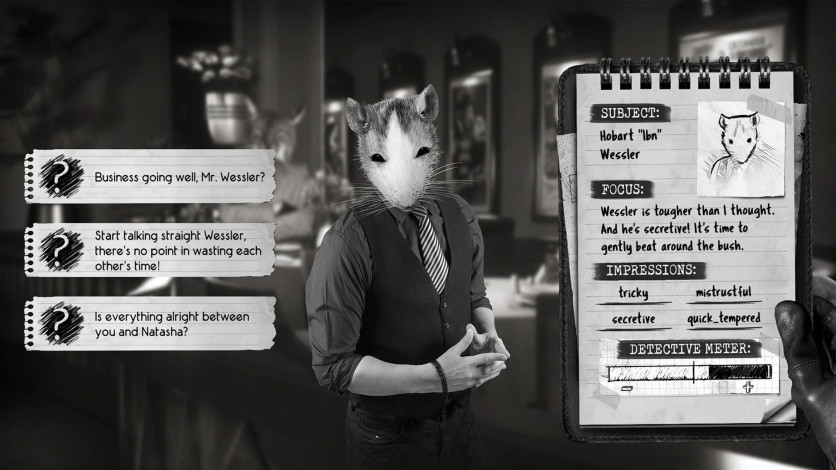 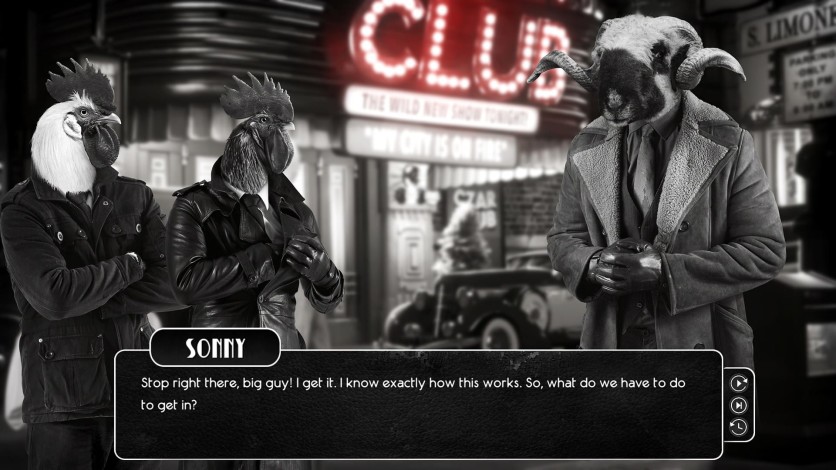 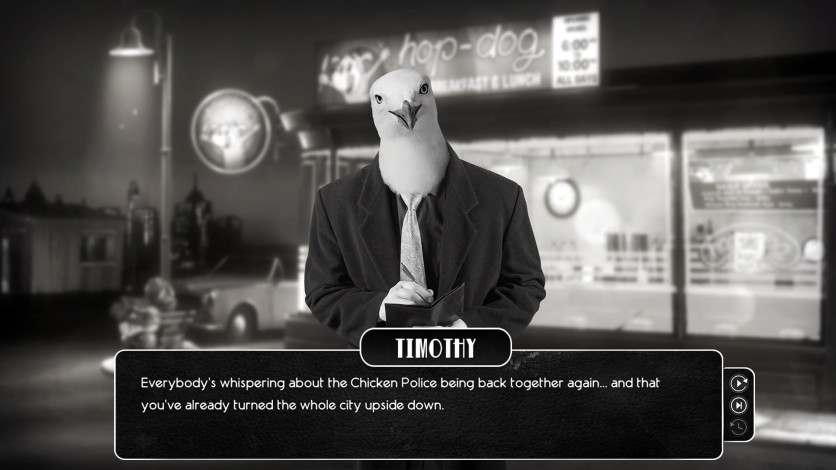 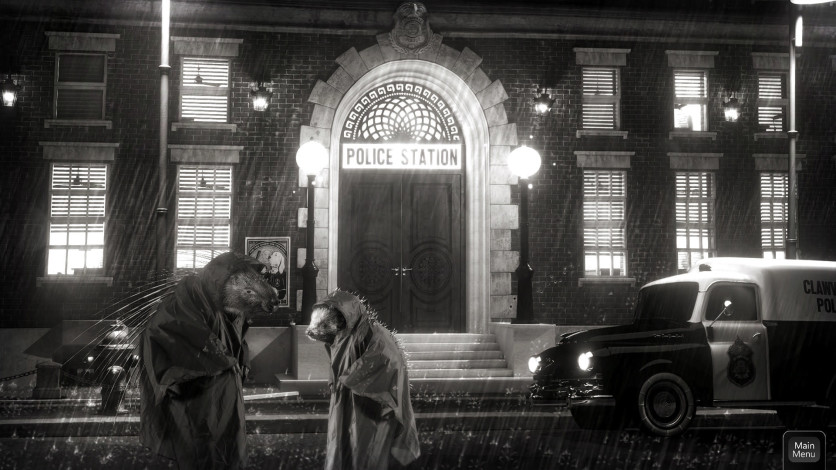 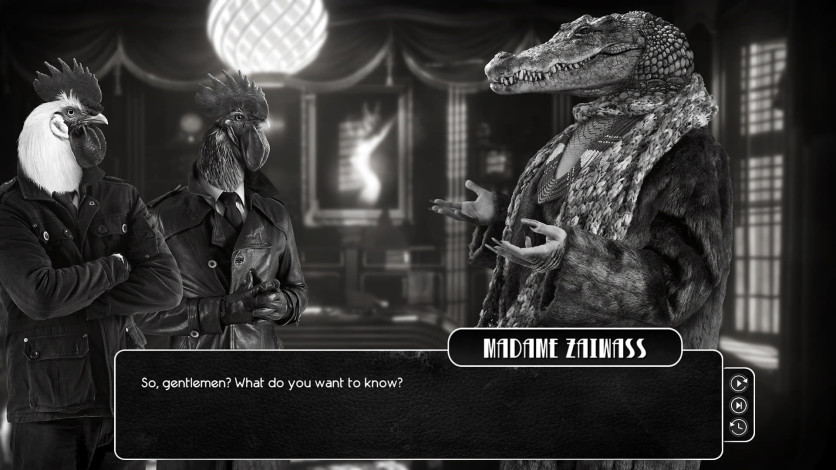 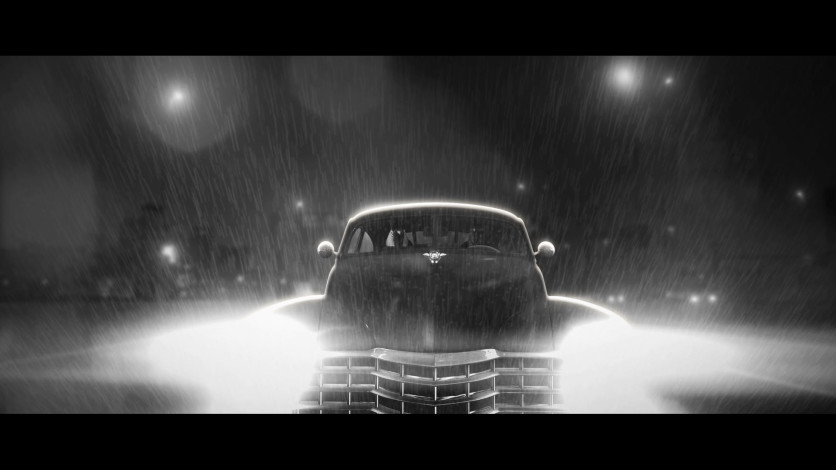 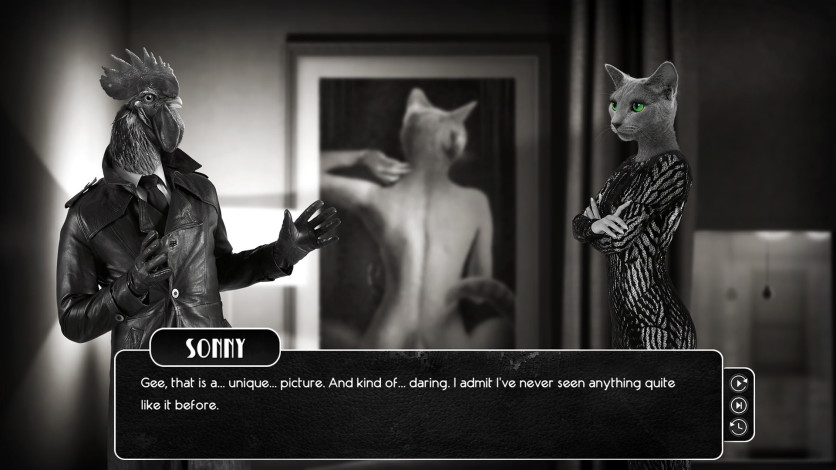 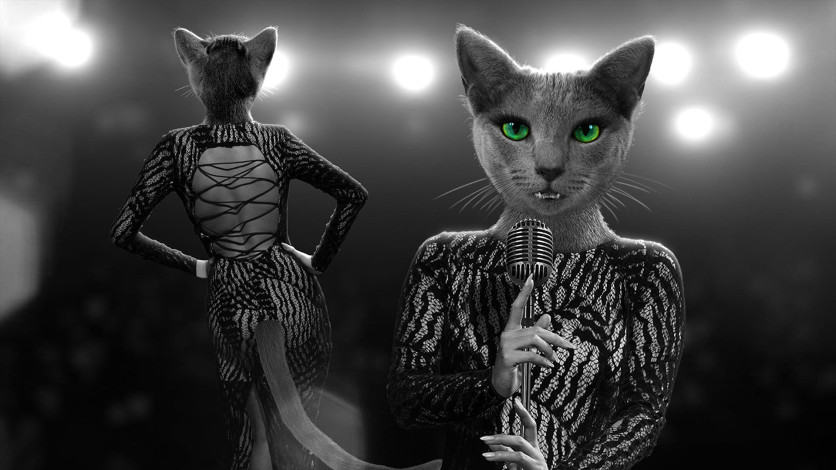 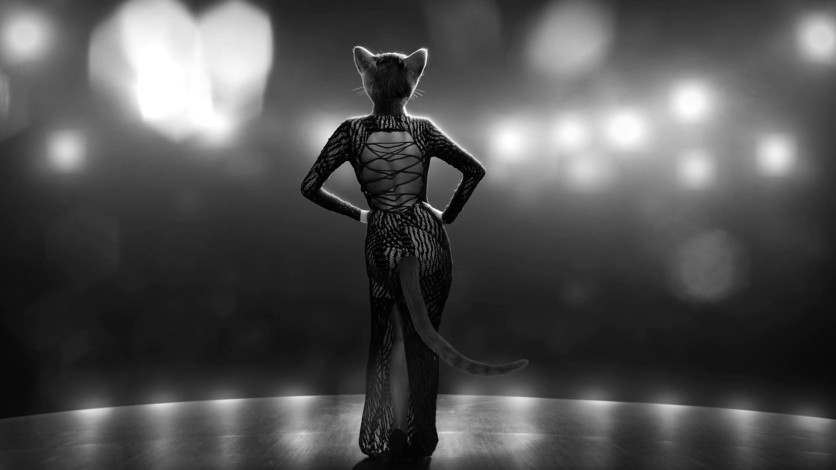 Sonny Featherland and Marty MacChicken were once a legendary detective-duo, the Chicken Police. But that was almost a decade ago, and time had passed them by... Now, Sonny is just a semi-alcoholic wreck of a bird on his paid leave, while Marty still hides behind the facade of a star-detective. During their last case, they nearly killed each other, and they haven't spoken ever since... Now Sonny and Marty are forced to work together on a case that's weirder and wilder than anything they've ever encountered before!