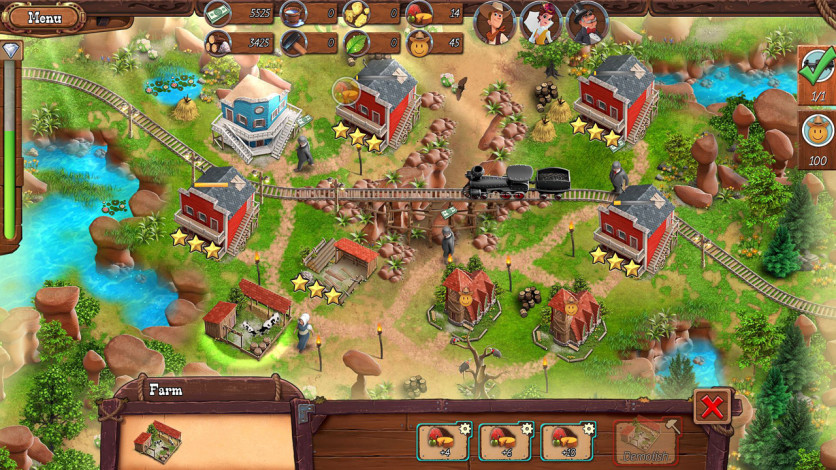 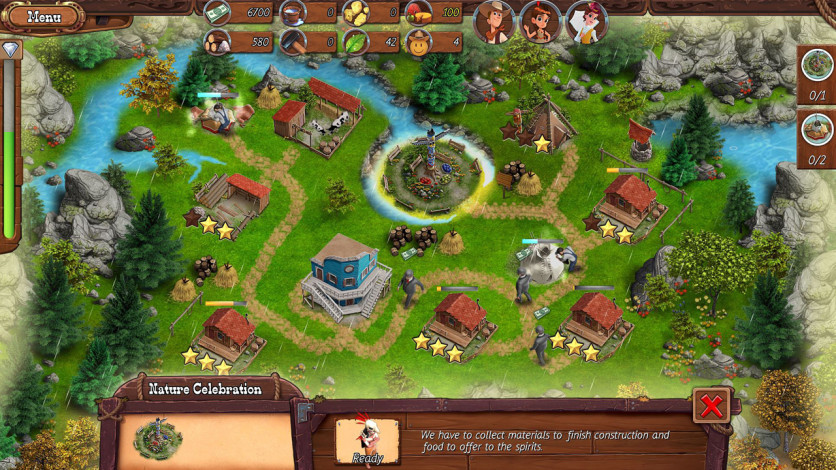 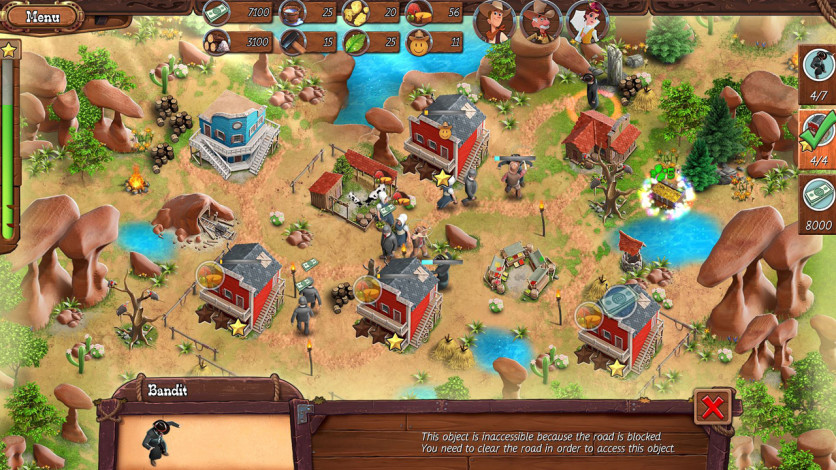 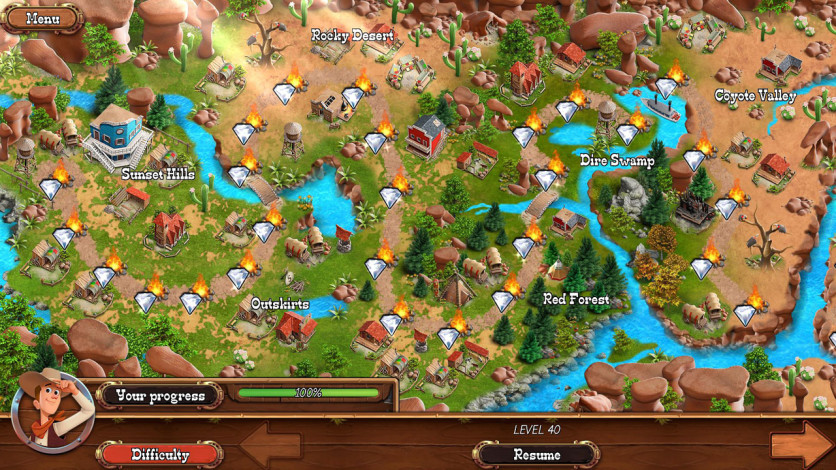 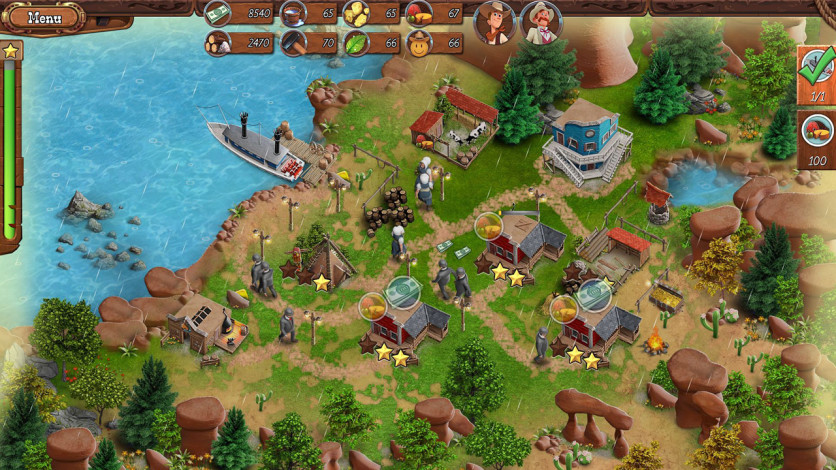 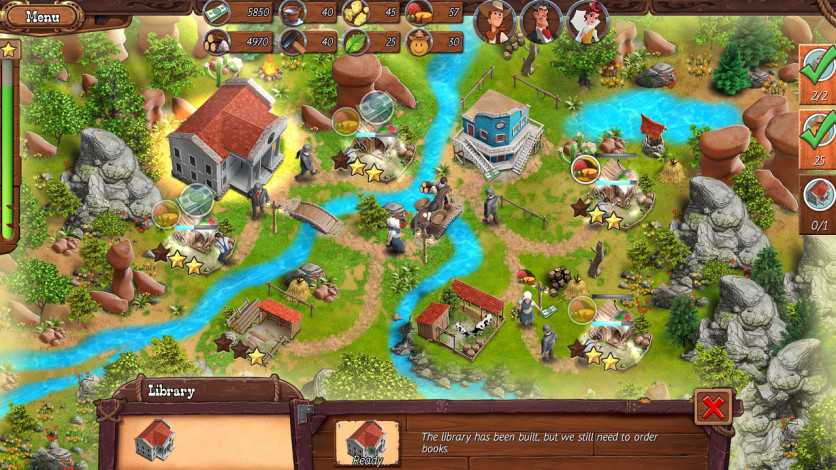 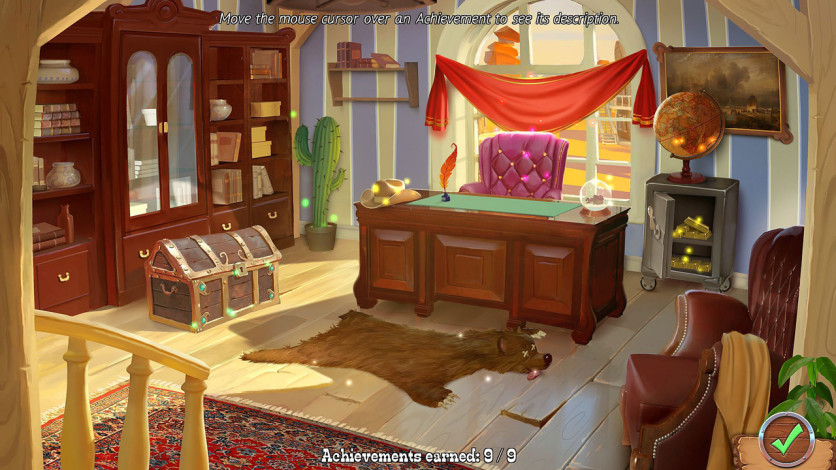 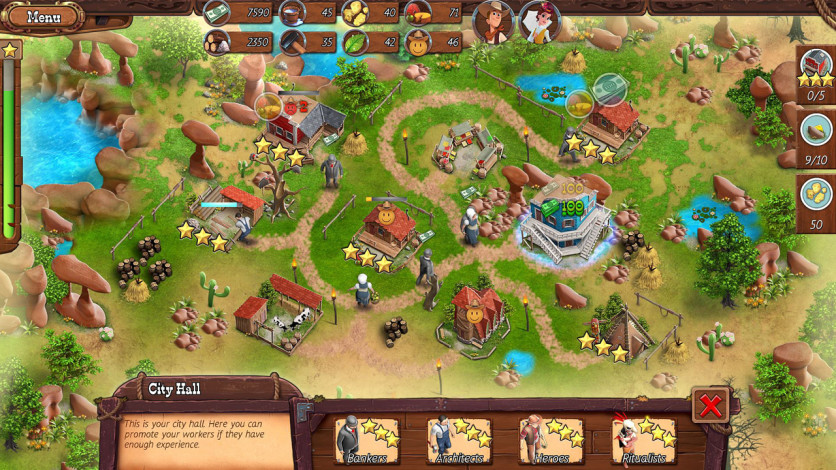 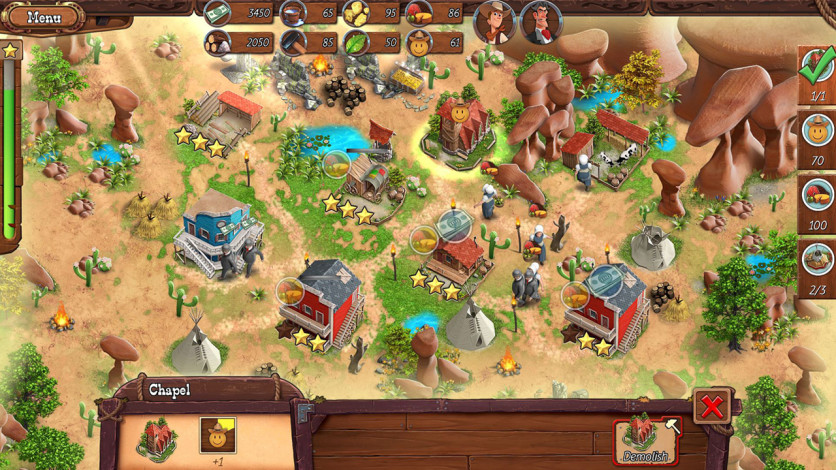 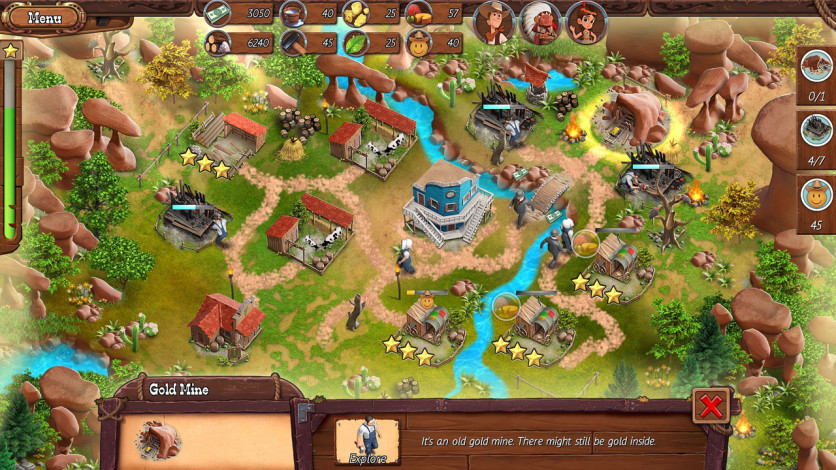 Ted used to be a simple farmer. But he just couldn't see himself being a farmer his whole life. He wanted more. So Ted decided to leave for the big city and finish school there. Once he was done with his education, he decided it's finally time to find a job somewhere. And he found one in a small town called Sunset Hills. He got a job as an assistant in the mayor's office. This is how Ted and Catherine met! Even though he tried to hide it, he was smitten the first time he laid eyes on her. Unfortunately for Ted, the mayor himself was Catherine's fiancé. And the mayor... well, the mayor had some very ambitious plans for Sunset Hills. Or better said, some very ambitious plans for himself...