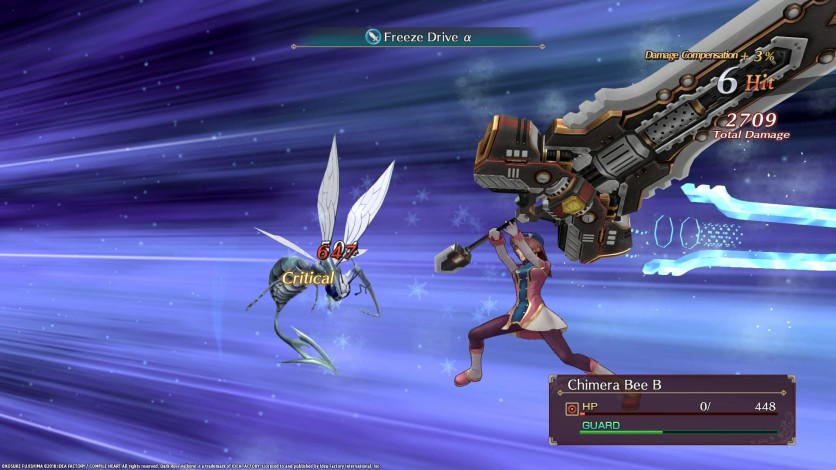 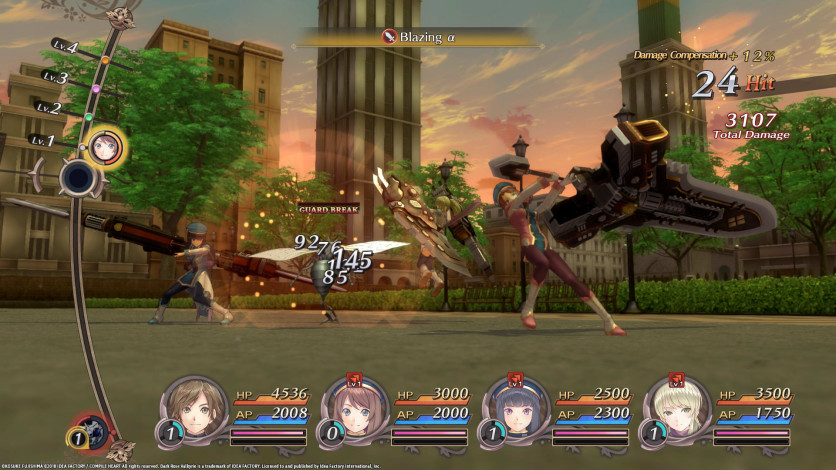 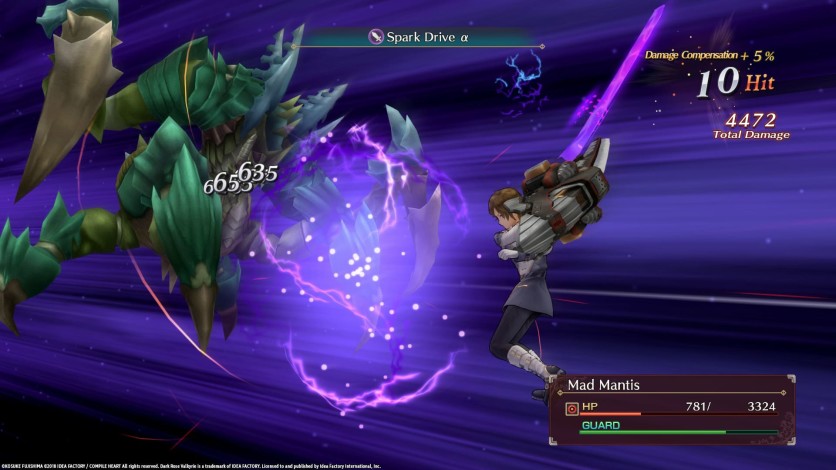 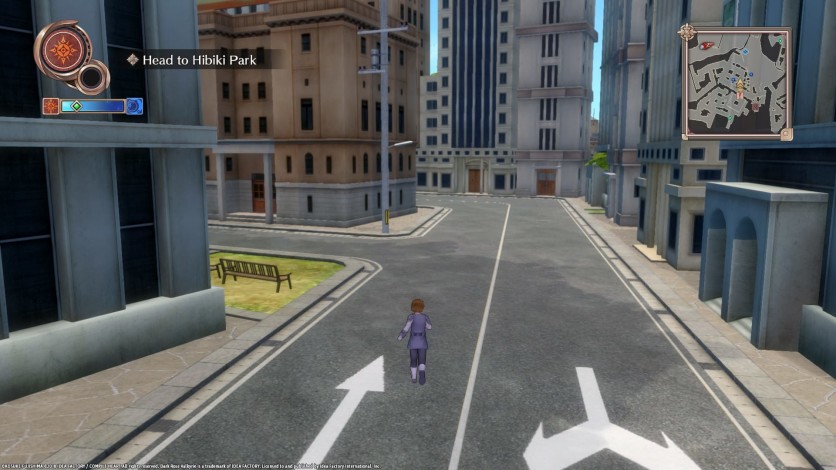 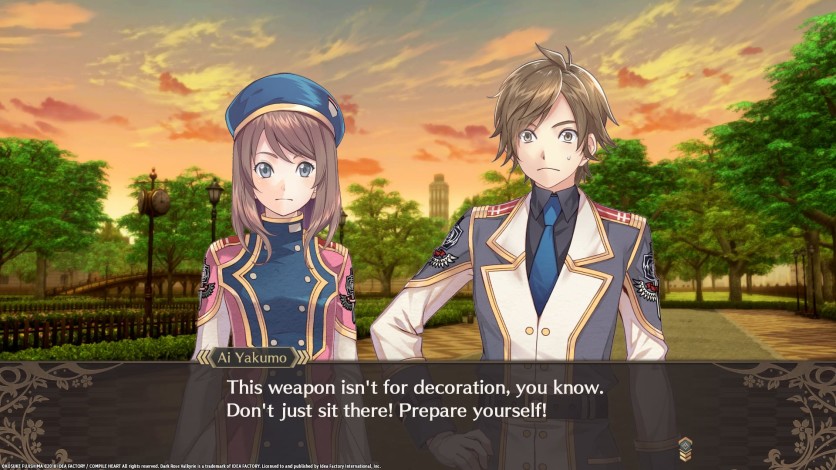 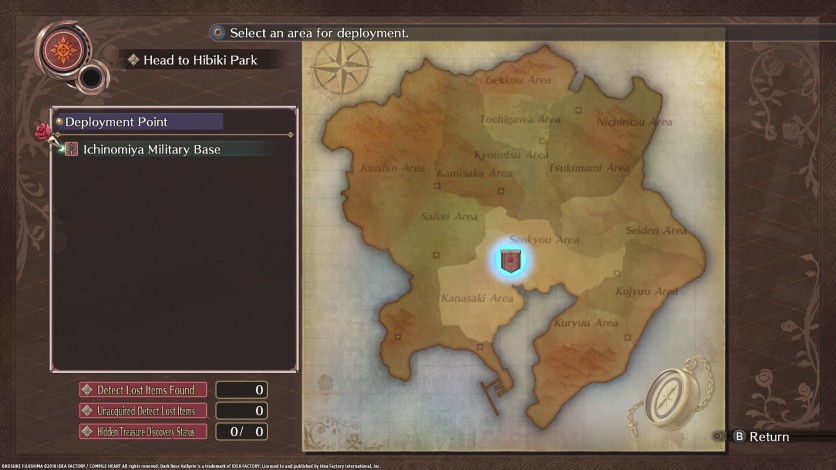 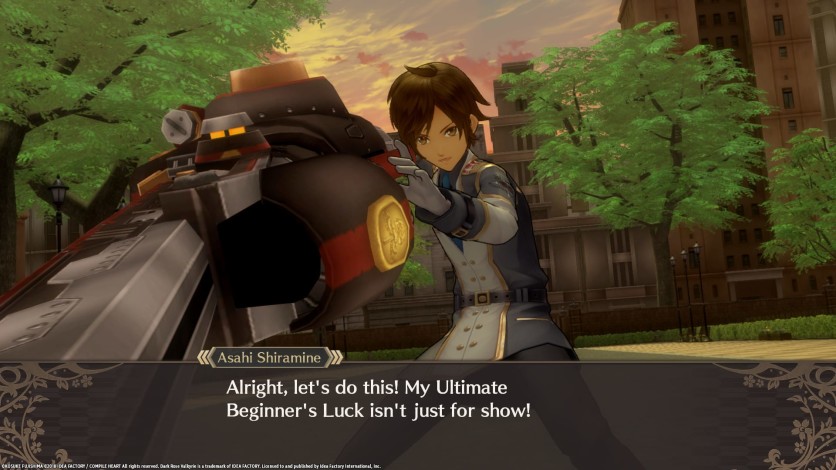 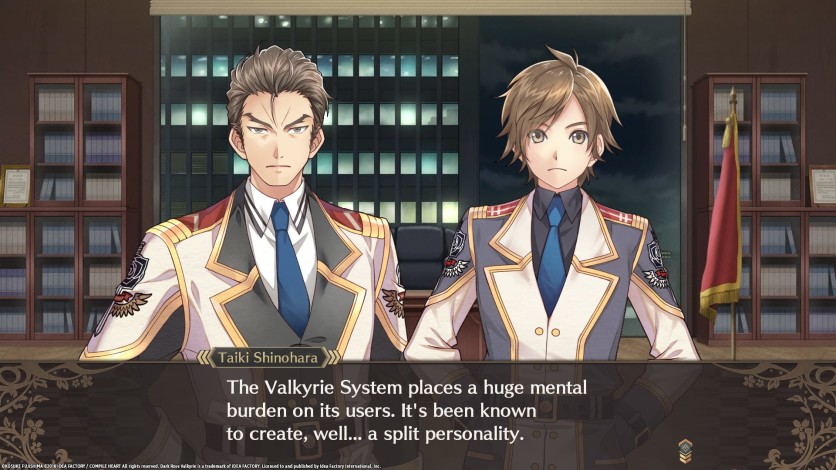 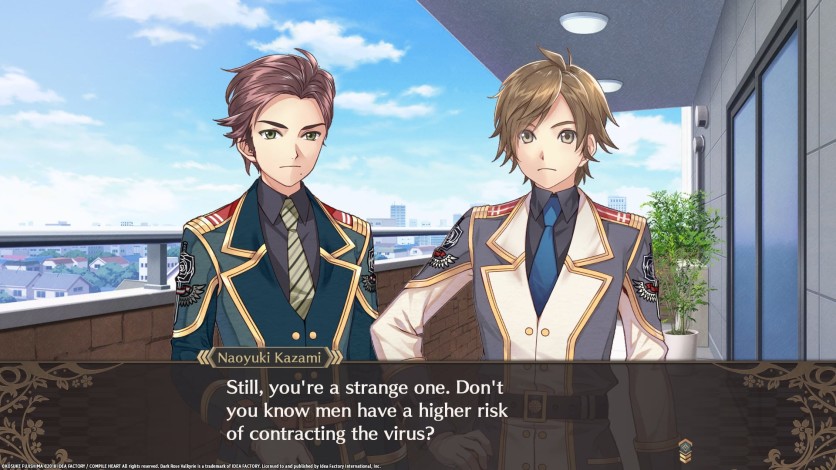 Featuring the talents of Tales of series scenario writer Takumi Miyajima and Tales of series character designer Kosuke Fujishima, this JRPG appoints you to lead an elite military force known as ACID (Anti-Chimera Interception Division) to defend humanity from enemies transformed by the mysterious Chimera Virus!

Fight in a real-time battle system alongside your teammates--but don't let your guard down. Investigate your allies to expose the traitor infected by the virus, before it's too late!

*Uninstalling DLC items may prevent users from loading save files made before the DLC item was uninstalled. To ensure that users can load all Dark Rose Valkyrie save files, we recommend that users do NOT uninstall DLC items.