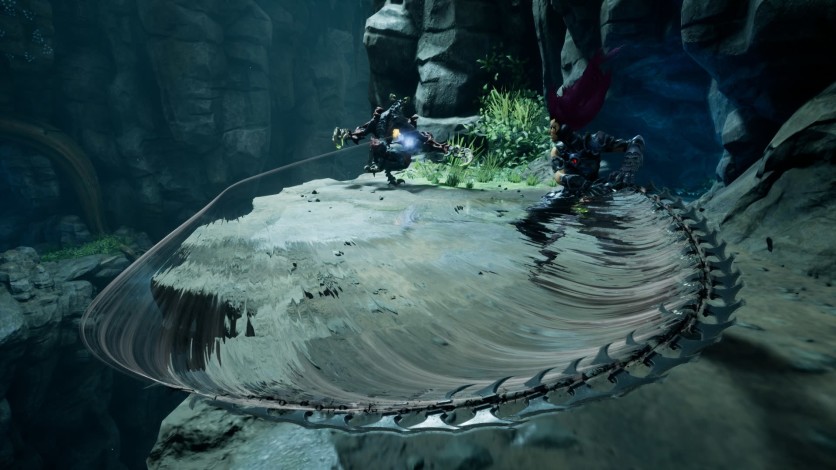 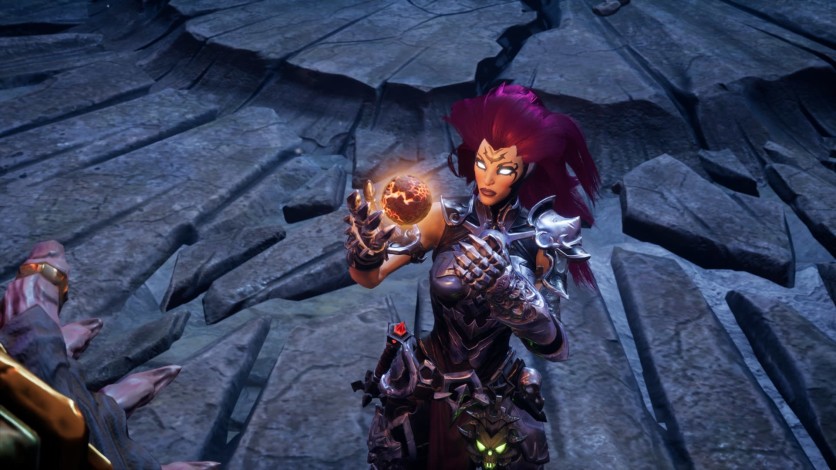 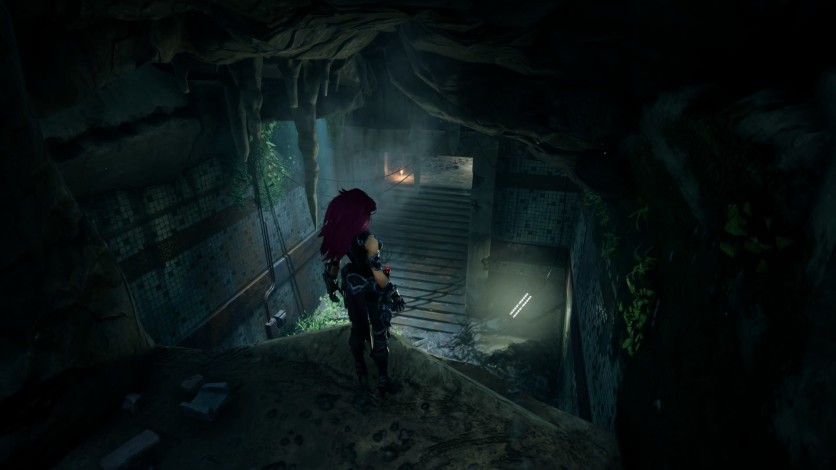 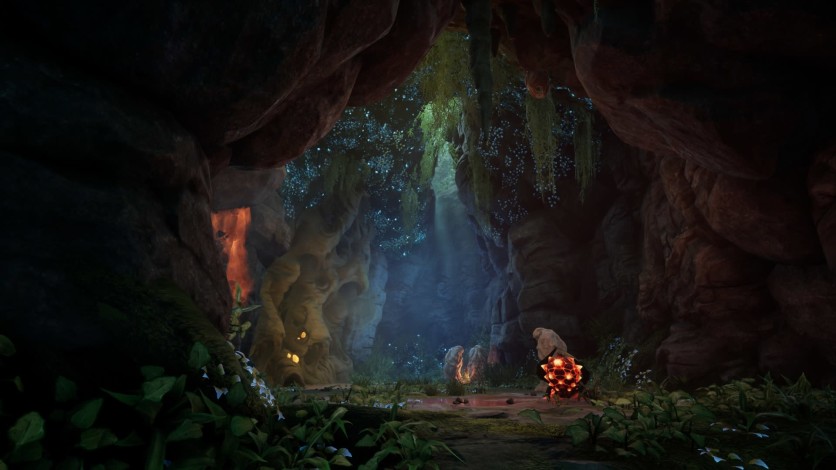 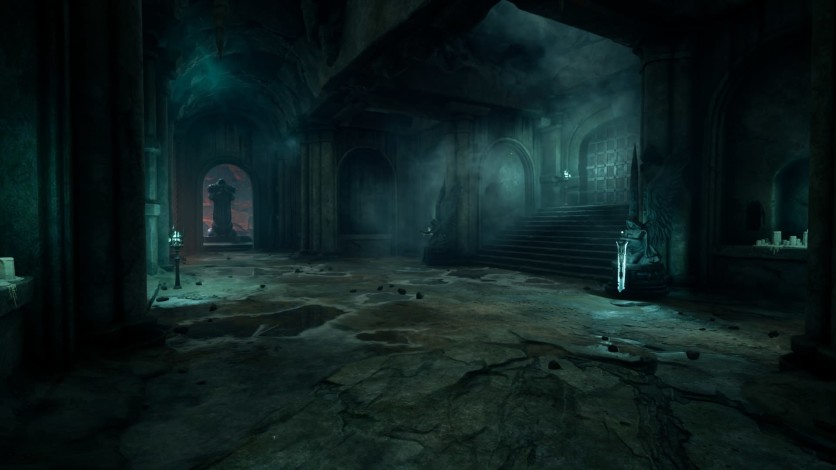 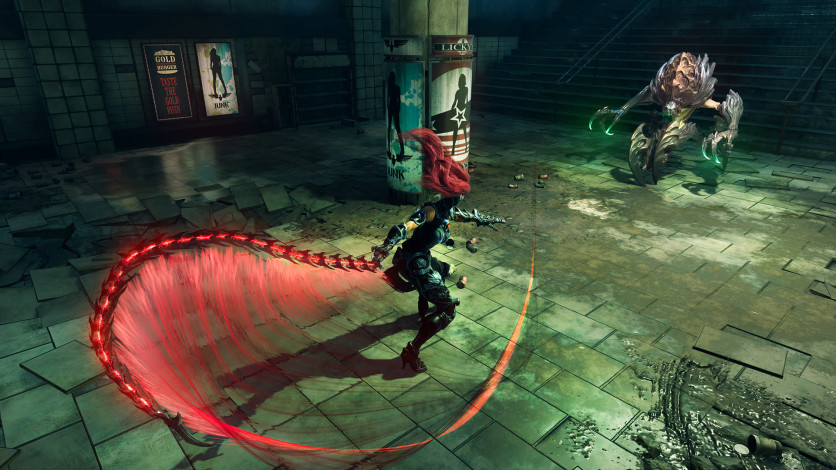 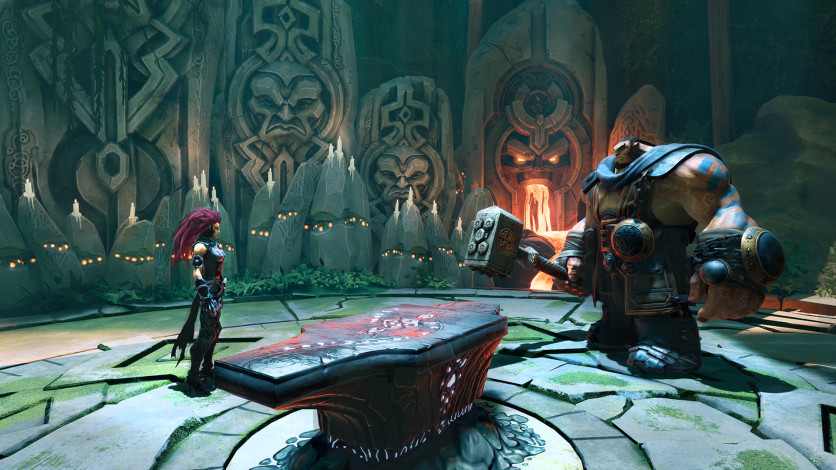 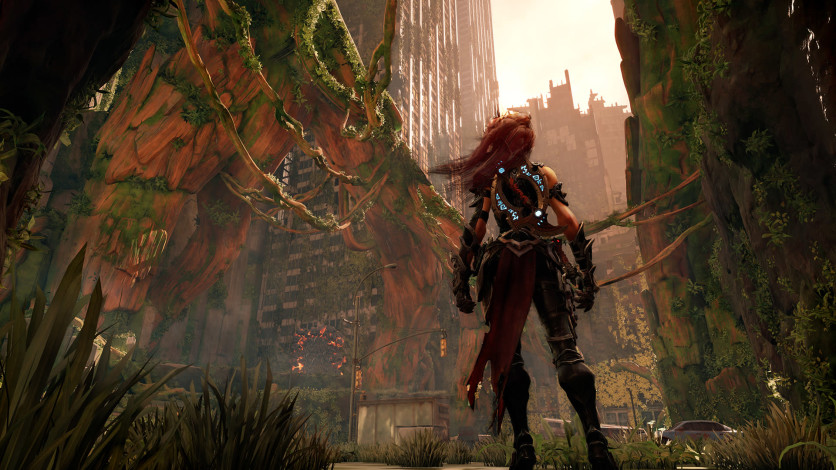 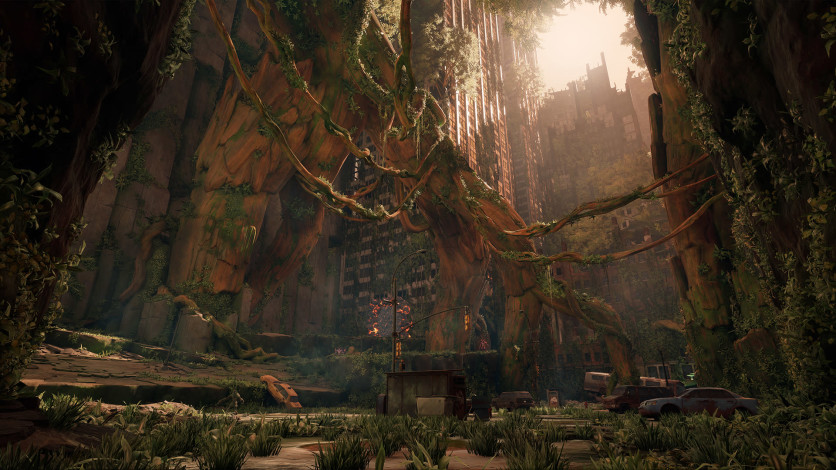 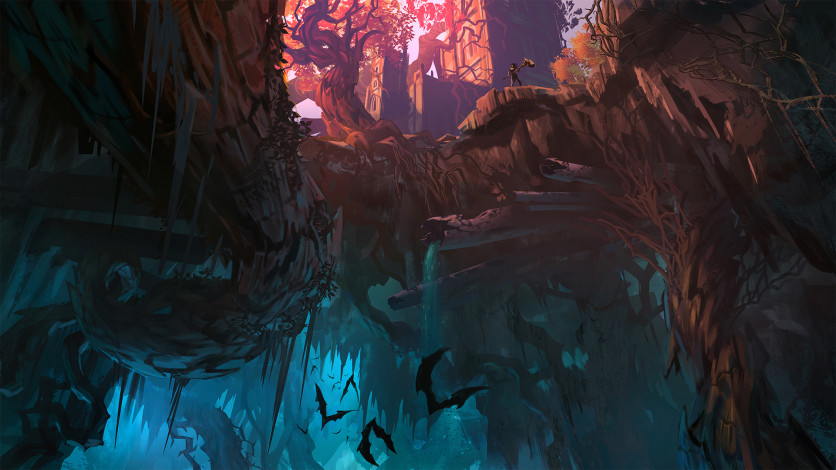 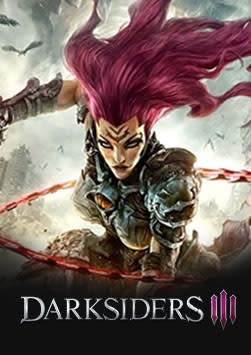 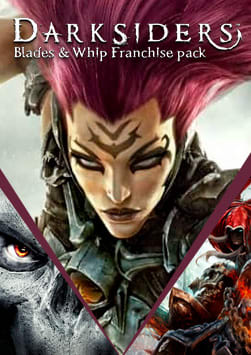 When you buy Darksiders III - Deluxe Edition you get the Base Game + the following content: