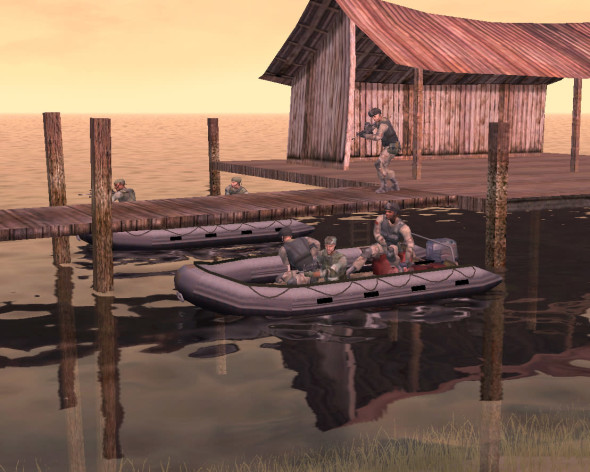 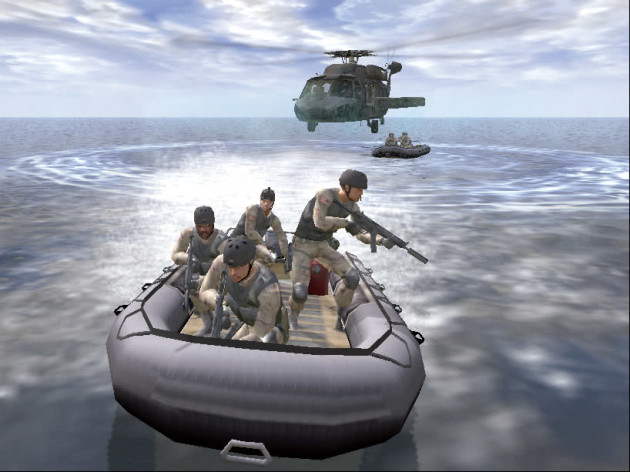 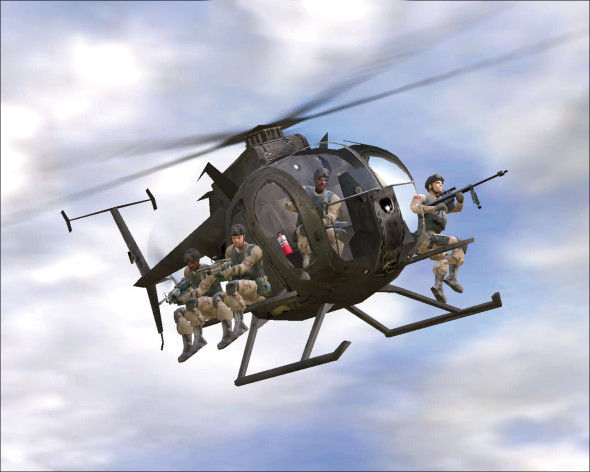 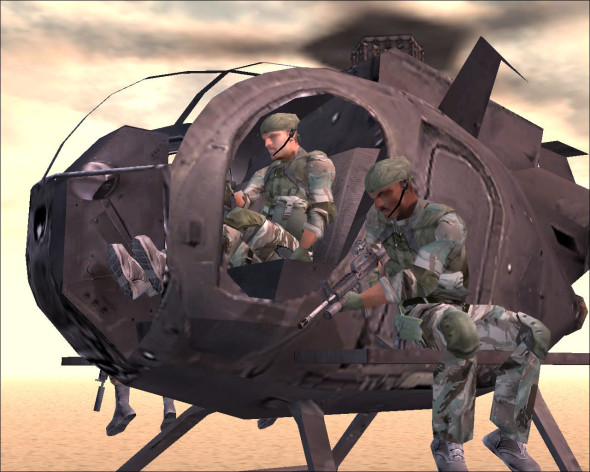 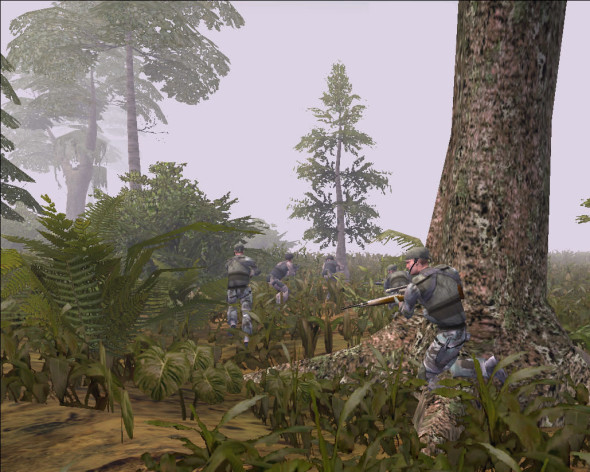 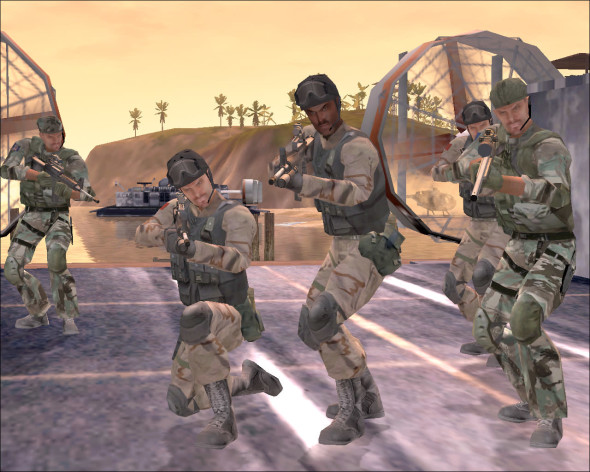 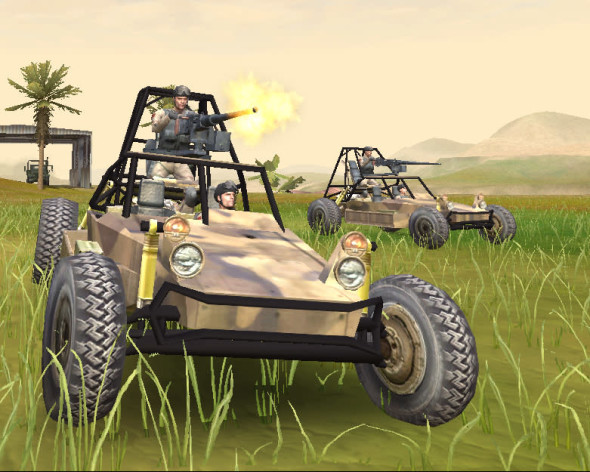 The game is a military-based shooter but the missions are fictitious and not based on any actual real events. The expansion follows the Team Sabre Squadron as they are deployed to take out targets and carry out mission objectives in two separate single player campaigns (*approximately 5 missions each) that take place in Columbia and Iran. The multiplayer feature boasts 30 new maps and an enhanced level of mod support for players to build their own unique maps.

The highlight of this expansion pack is that it features lush jungle terrain, never seen before to this extent in a Delta Force game. This also adds an exciting element to gameplay in both the single and multiplayer game.