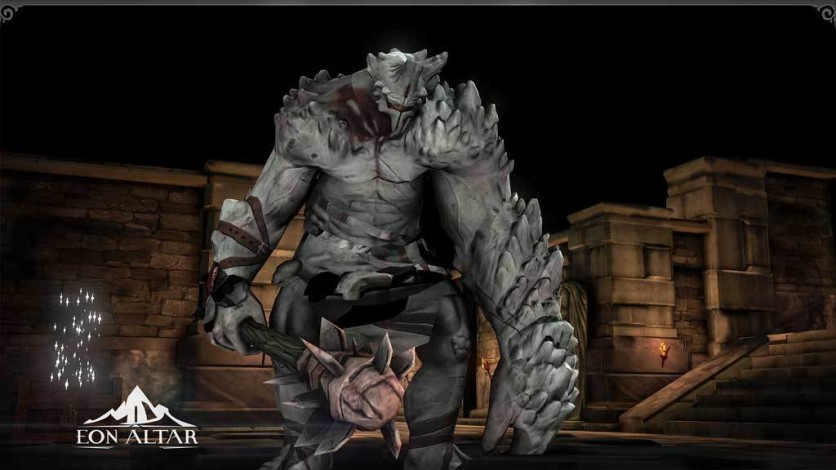 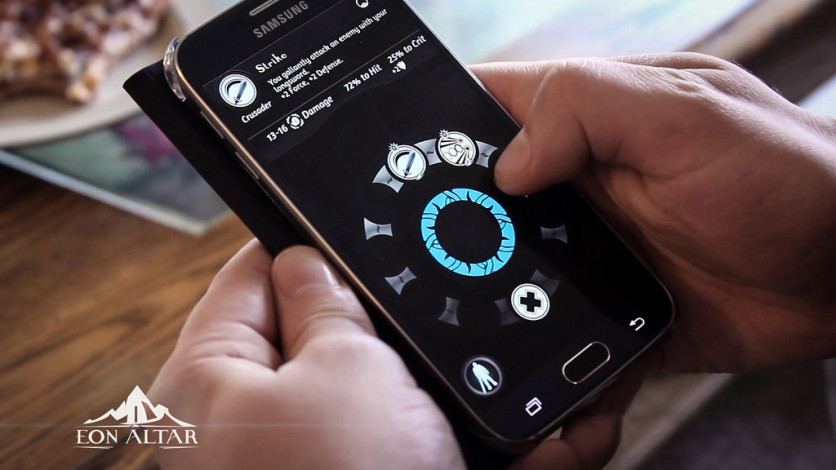 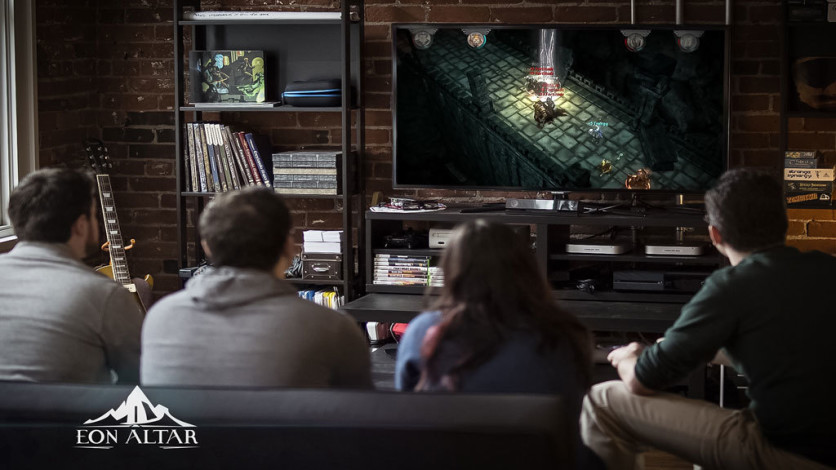 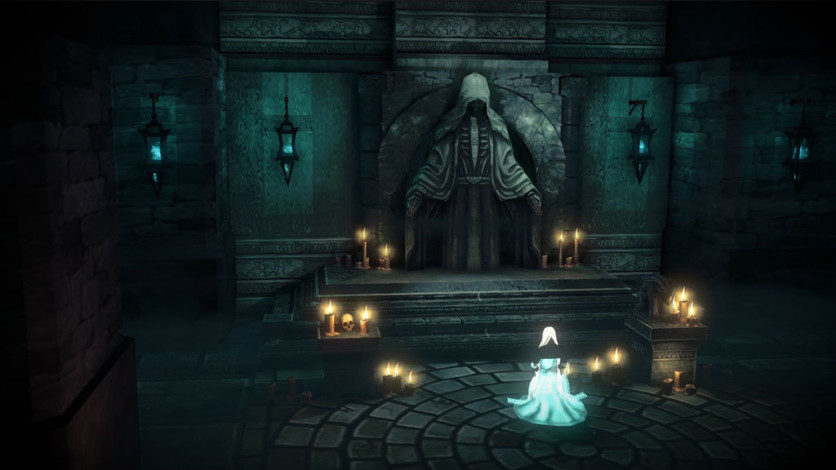 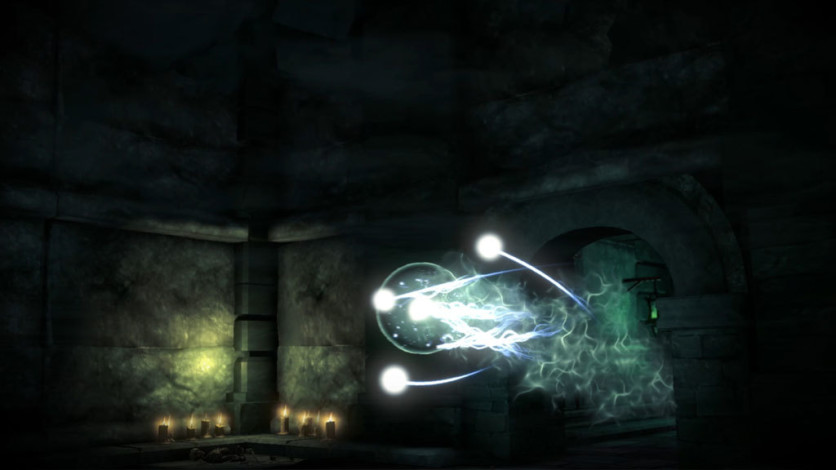 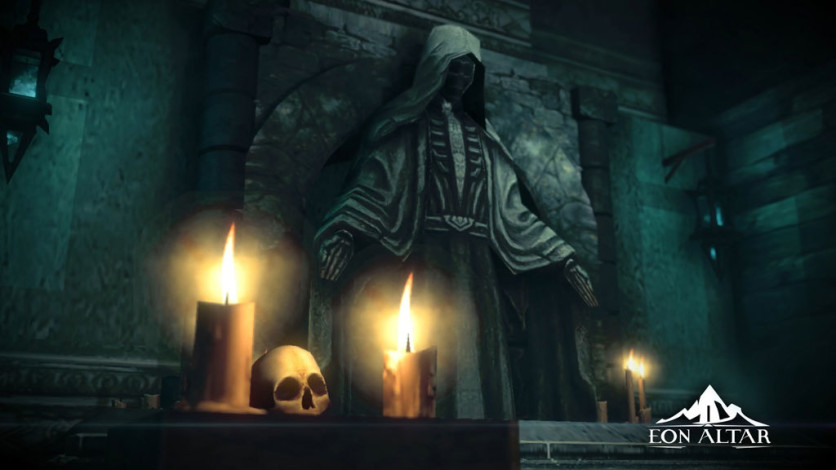 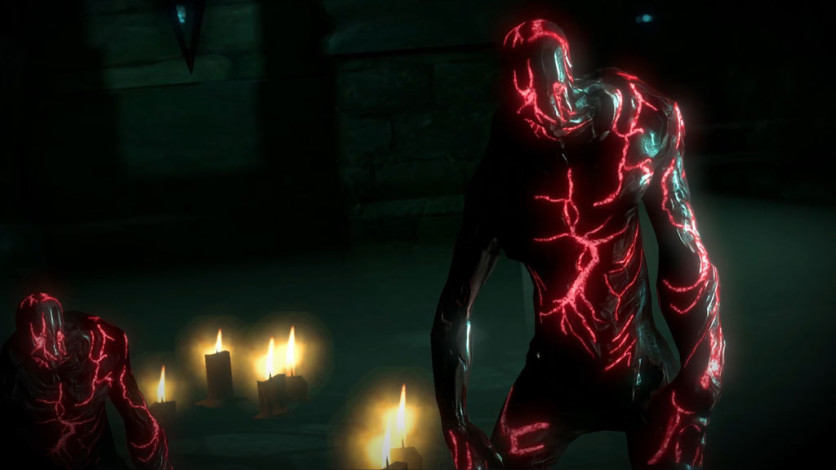 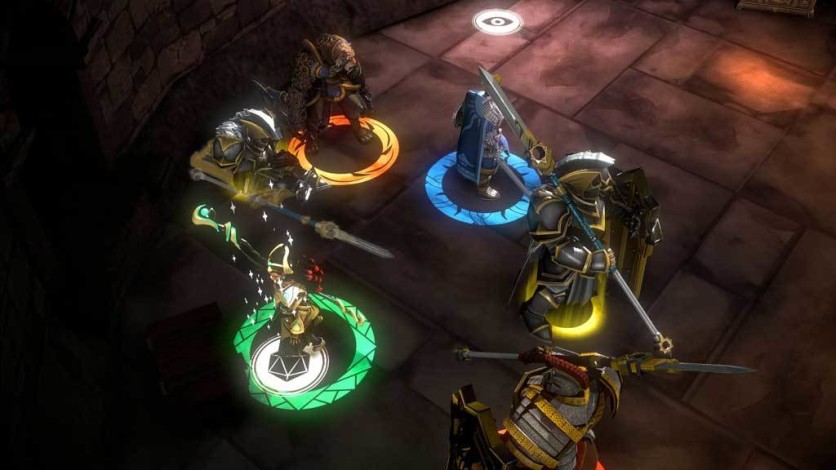 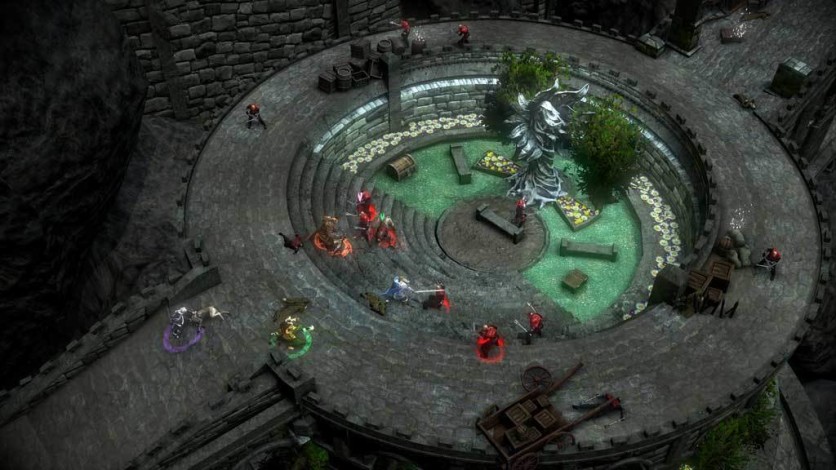 EON Altar Season 1 pass will include Episodes 1-3 as they are released: Episode 1 - The Battle for Tarnum, Episode 2 - Whispers in the Catacombs, Episode 3 - The Watcher in the Dark.