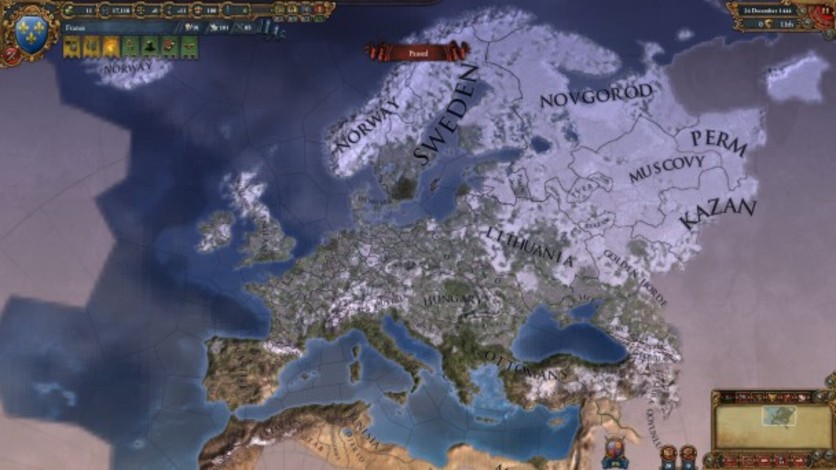 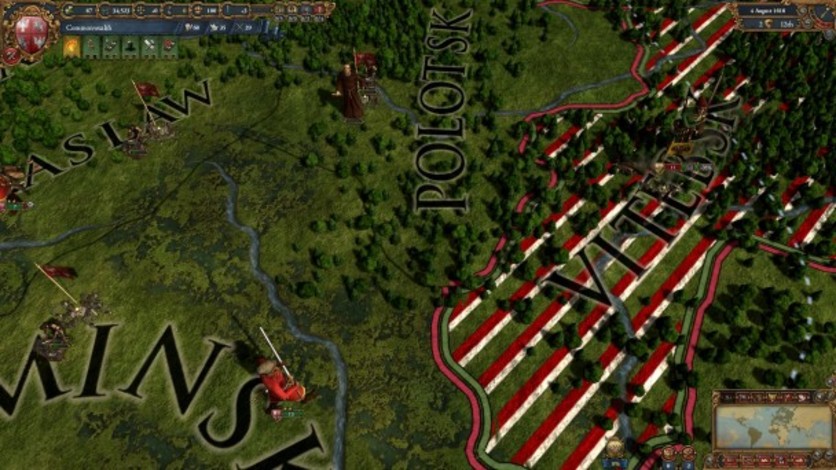 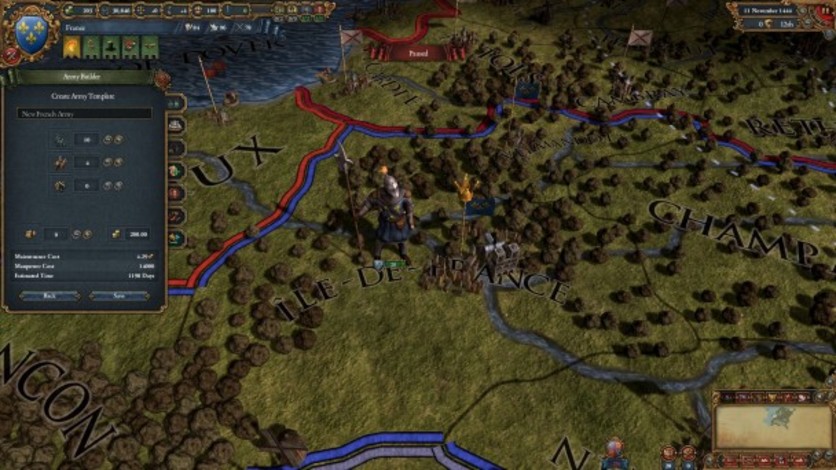 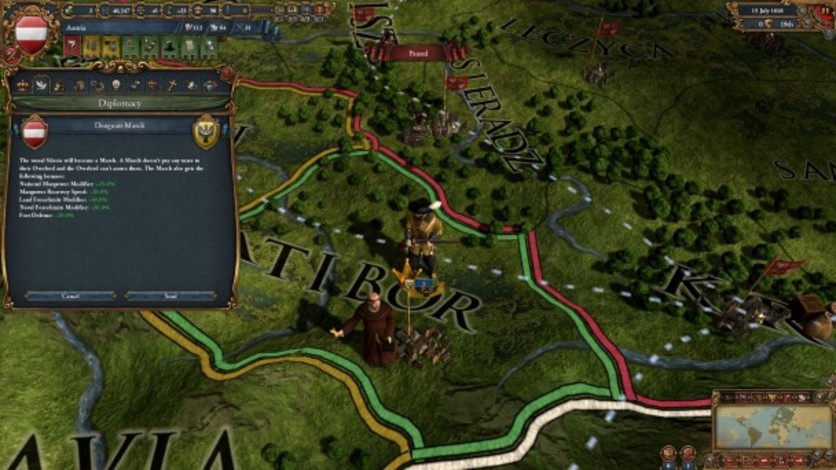 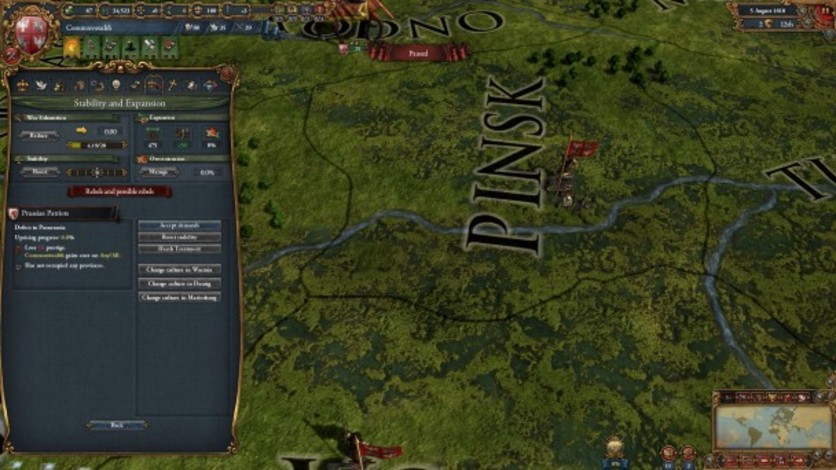 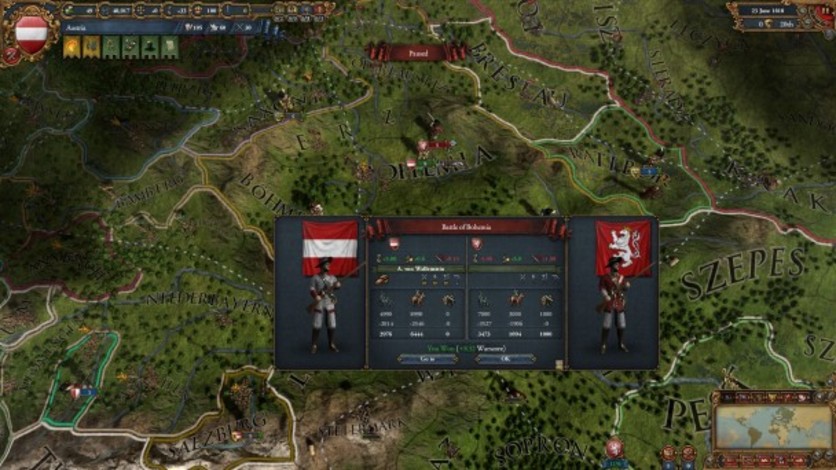 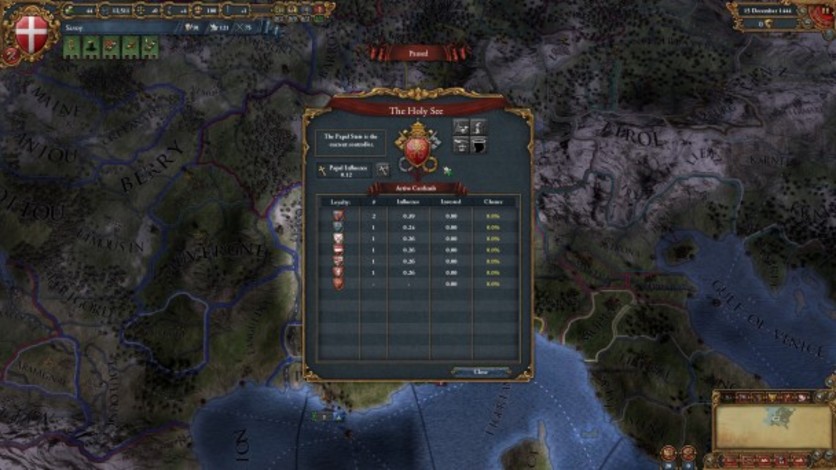 Across the globe, except Brazil, Mexico and Latin America.

Paradox Development Studios ups the stakes with the latest and third expansion from Europa Universalis IV – The Art of War. Centered on the 30 Years War and bubbling political instability between church and state, this expansion features improved gameplay mechanics that’s puts warfare at the forefront of your quest for domination and triumph.

Improved naval combat and full army control means the course of victory rests solely on your shoulders. Will you choose to triumph alone or rely on the combat strengths of your allies? Your decision will decide if your empire lasts through the ages.