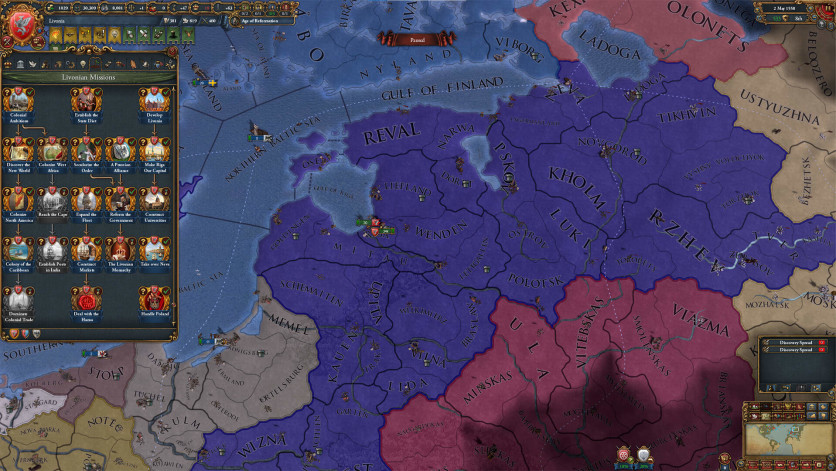 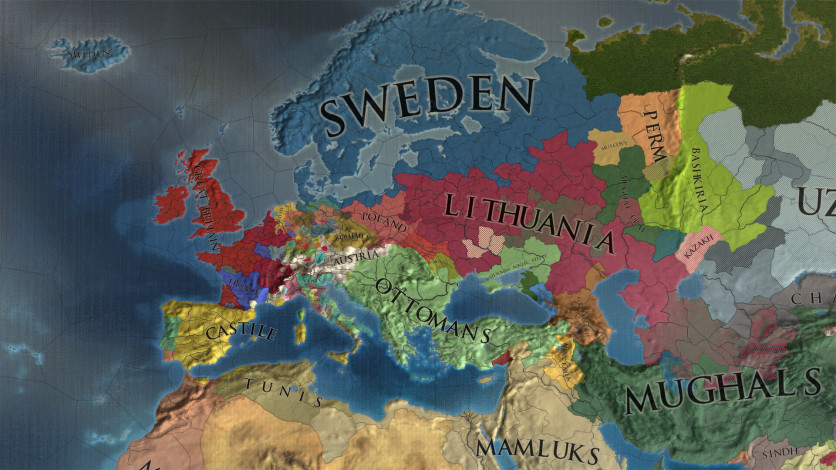 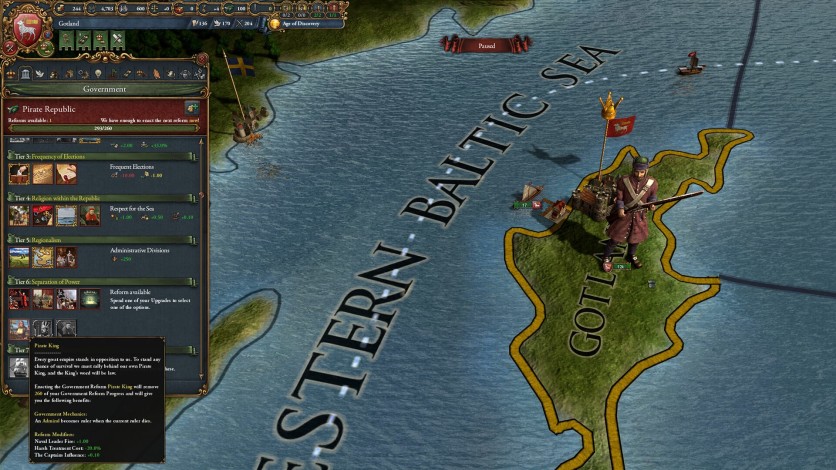 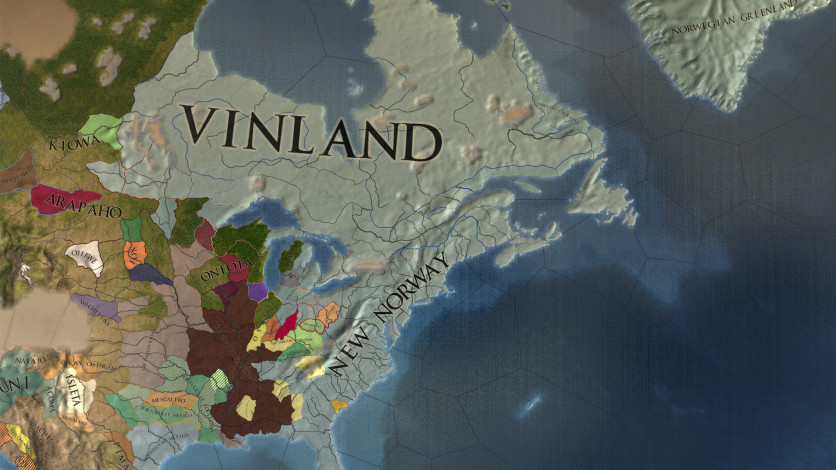 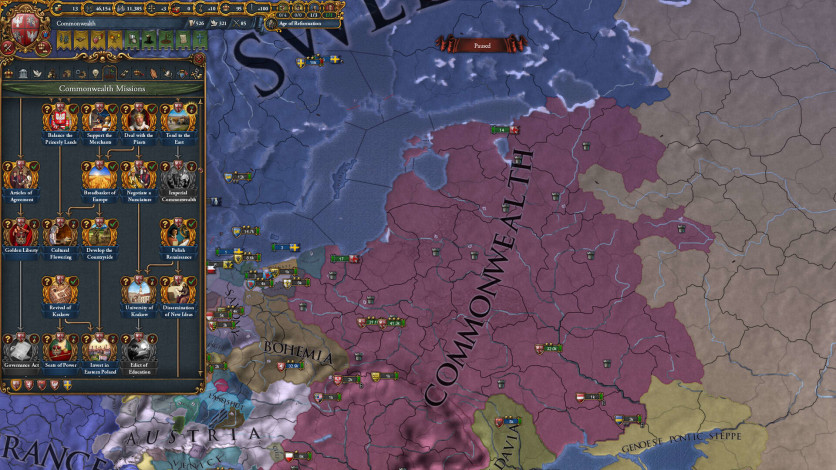 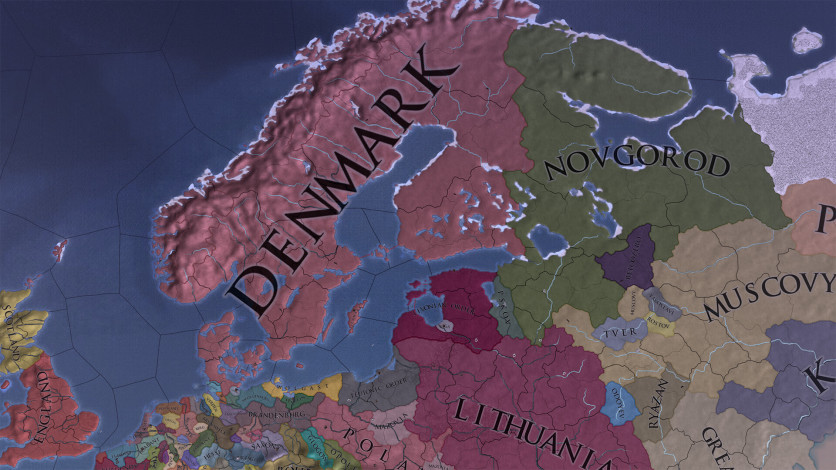 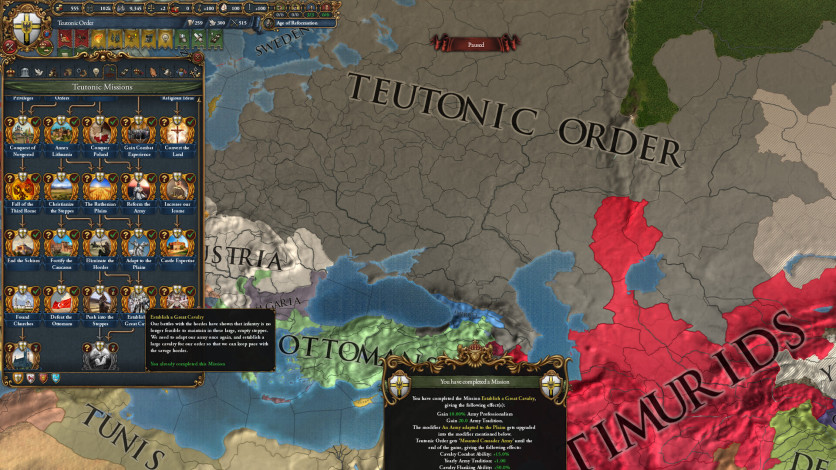 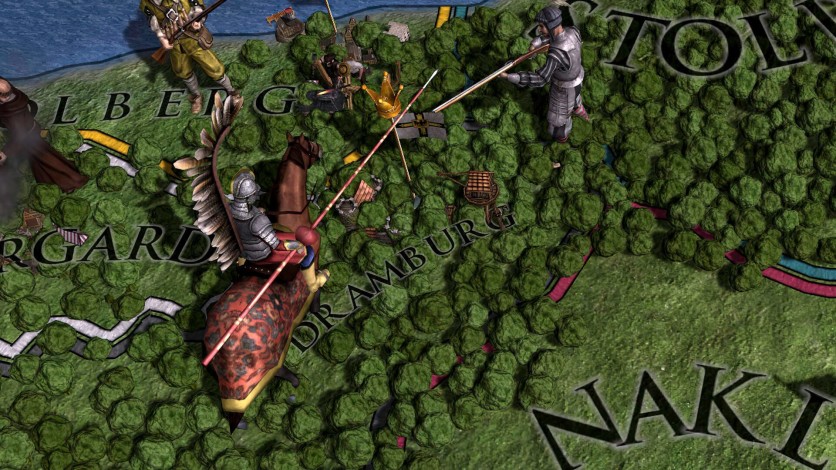 Europa Universalis IV: Lions of the North adds new quest trees and historical options to a number of Baltic nations. Many of these options include new "branching missions" that offer more variety and encourage you to repeat them, exploring alternate stories through the decisions you make.

Europa Universalis IV: Lions of the North includes new quest trees for: Denmark: The leader of the Kalmar Union aims for unity in the kingdom and can seek political and economic dominance of the Hanseatic League and North Sea trade zones. Sweden: A rising great power, Sweden can lay claim to a top position in Scandinavia, ready to step in and project power on the continent.