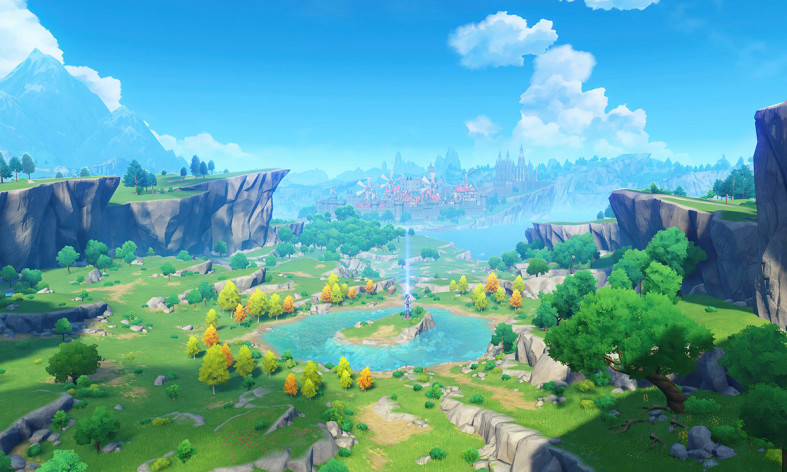 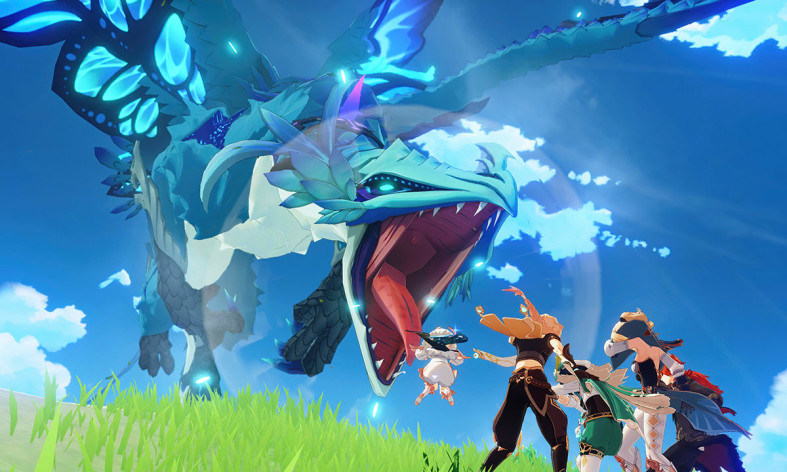 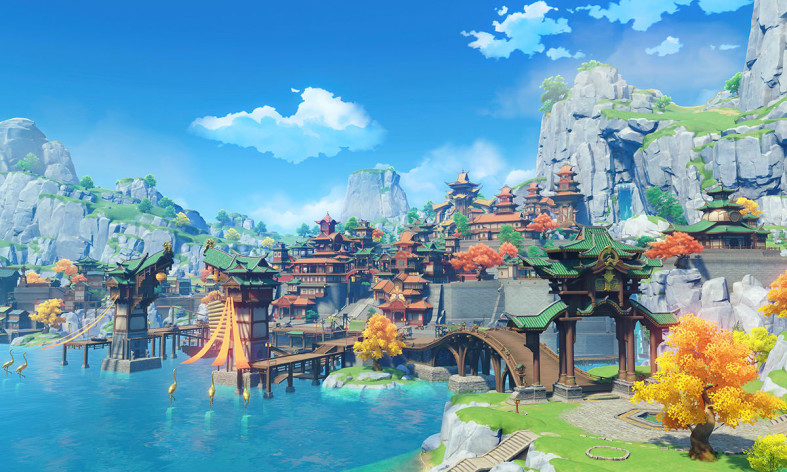 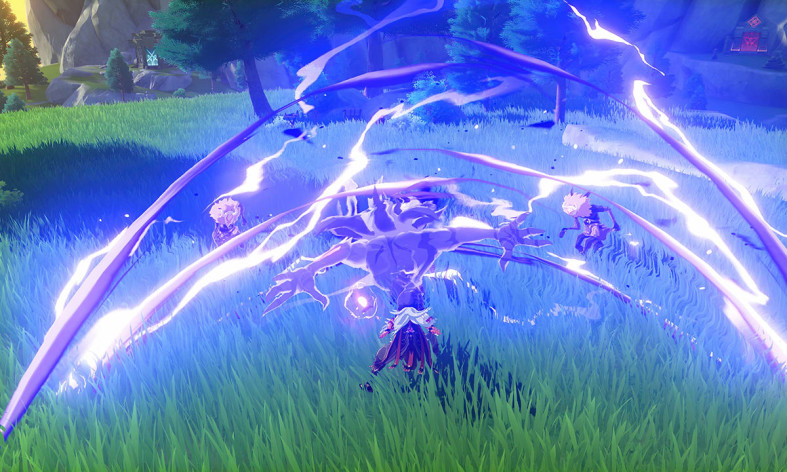 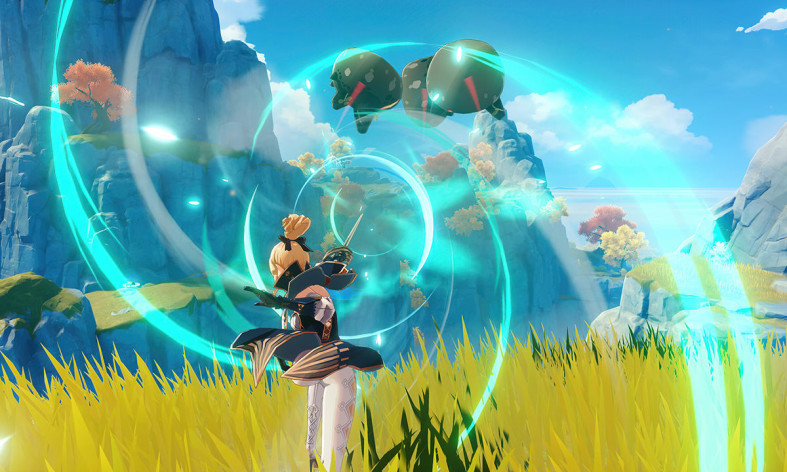 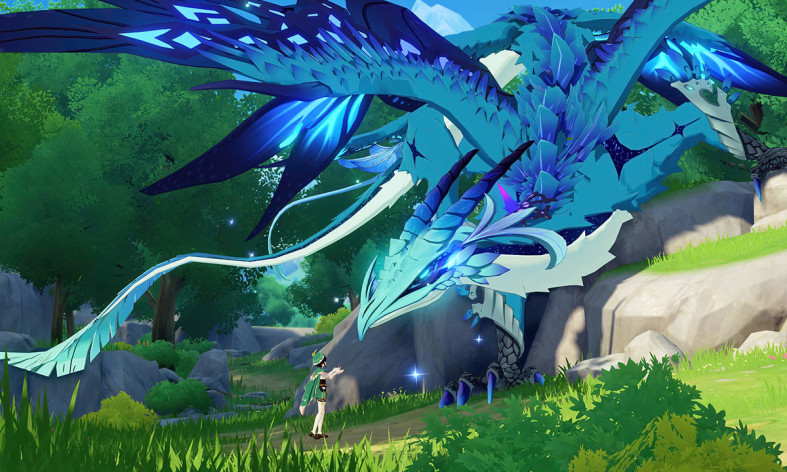 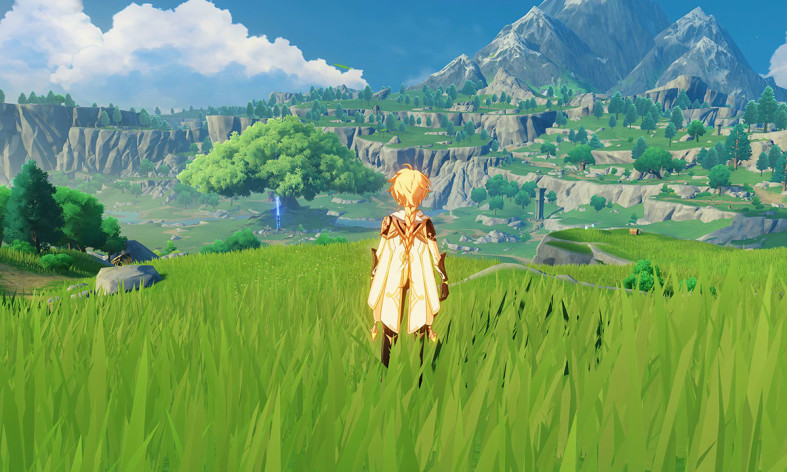 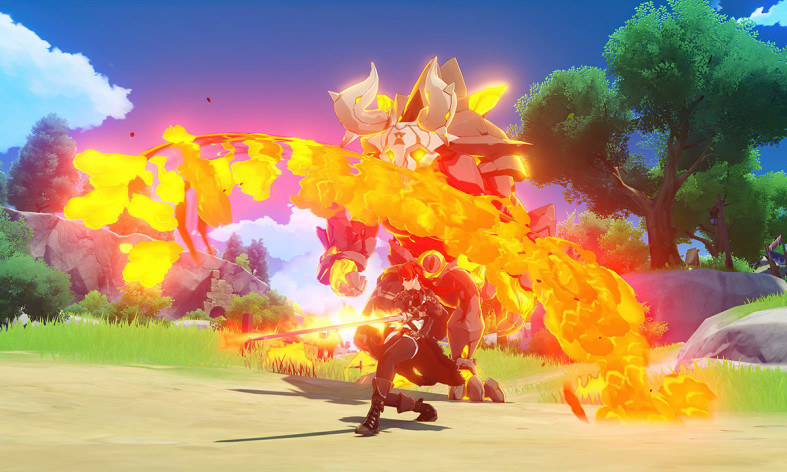 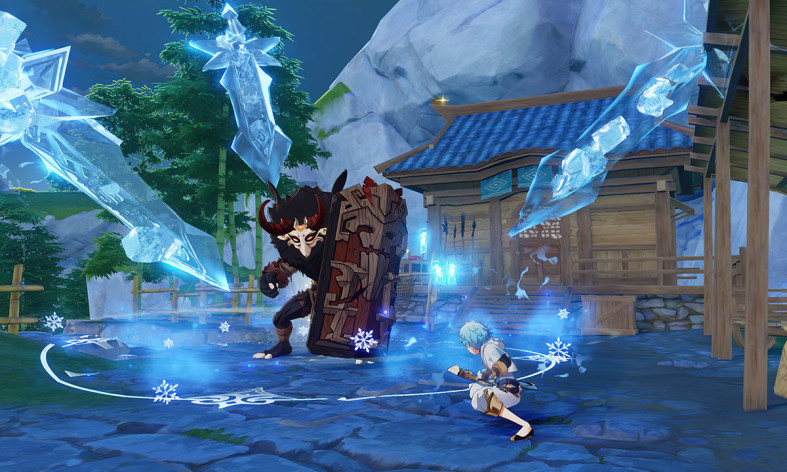 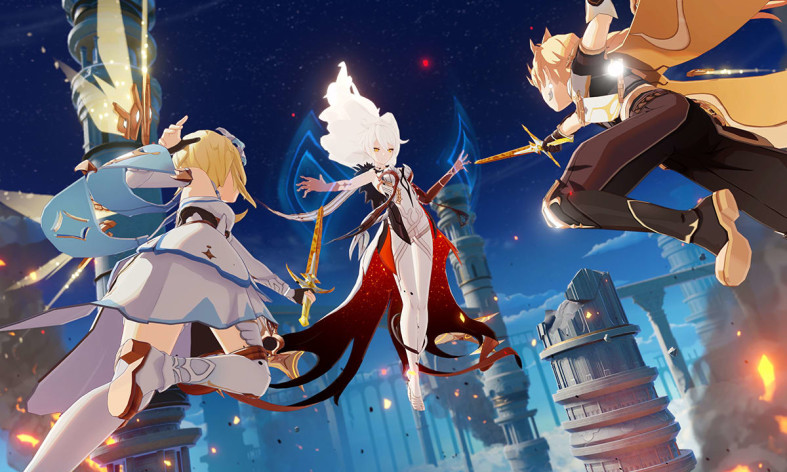 Genshin Impact is an action RPG game that presents an open world environment based on fantasy and an action-based battle system, using elementary magic, character switching and the gacha system for players to get new characters, weapons and other features.