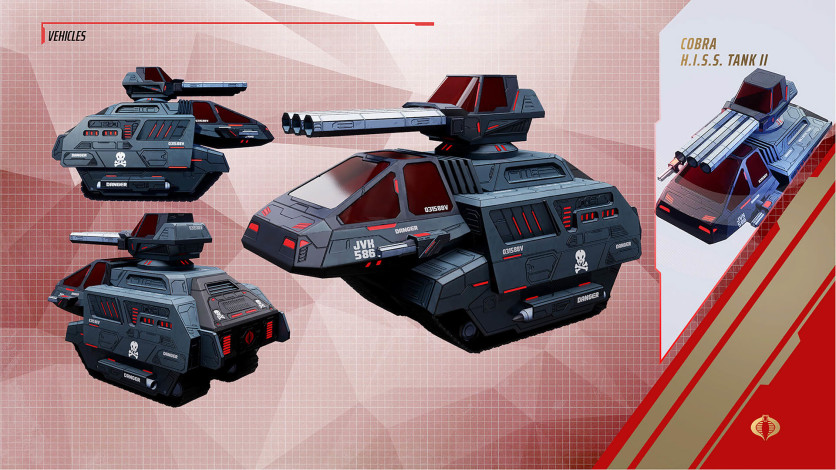 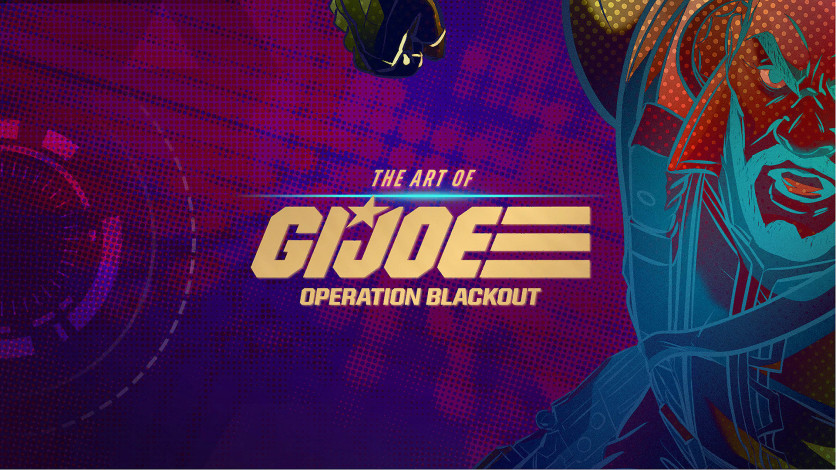 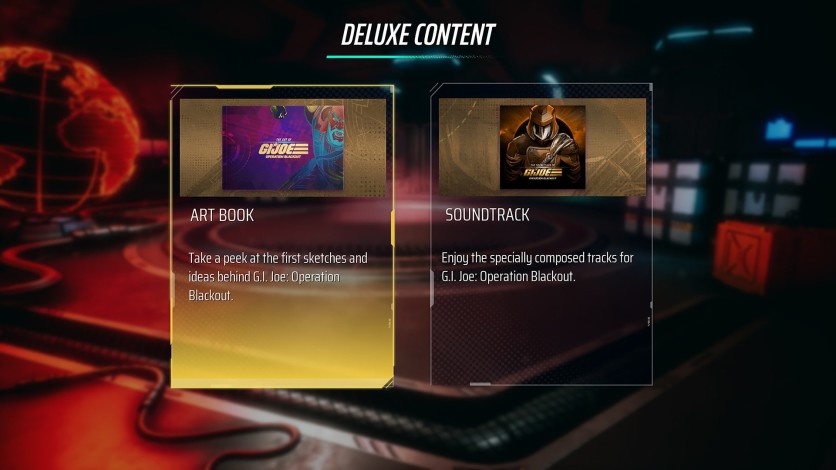 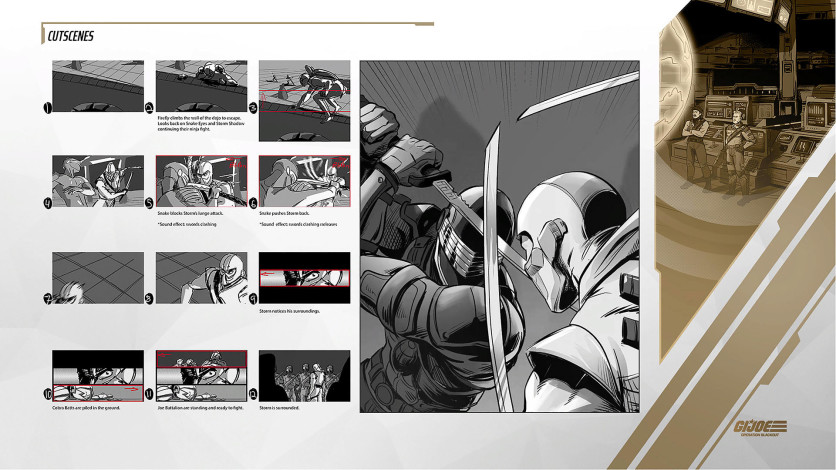 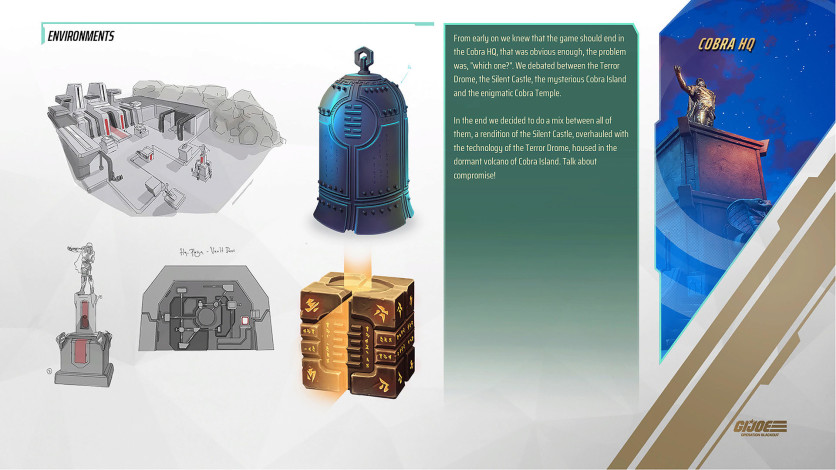 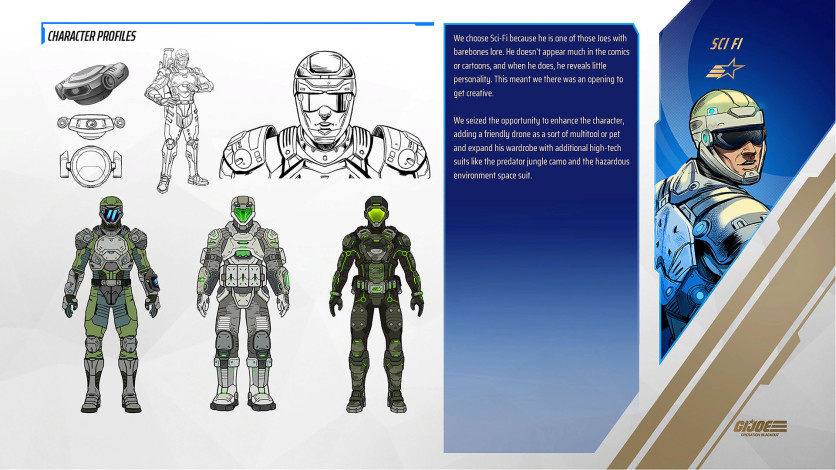 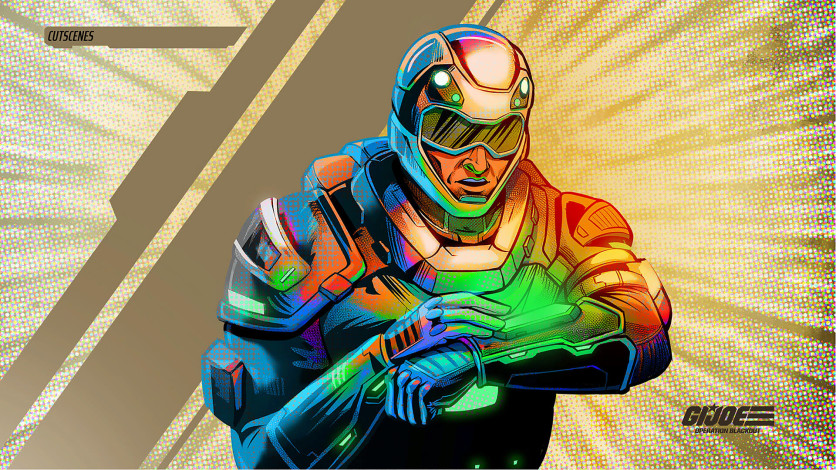 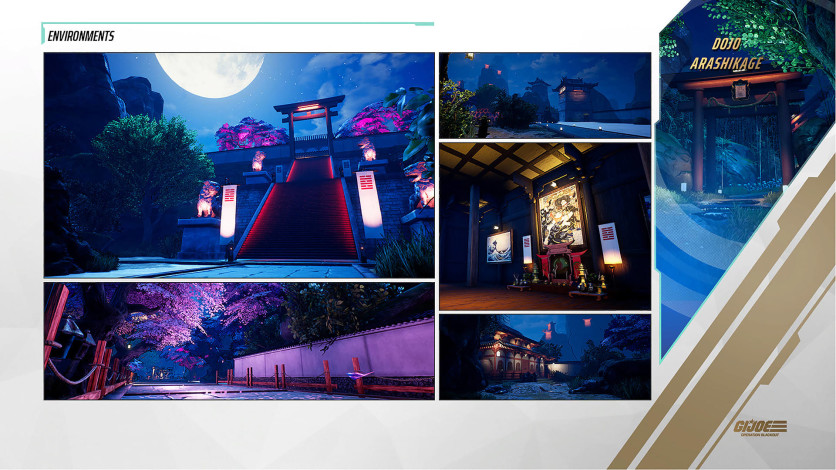 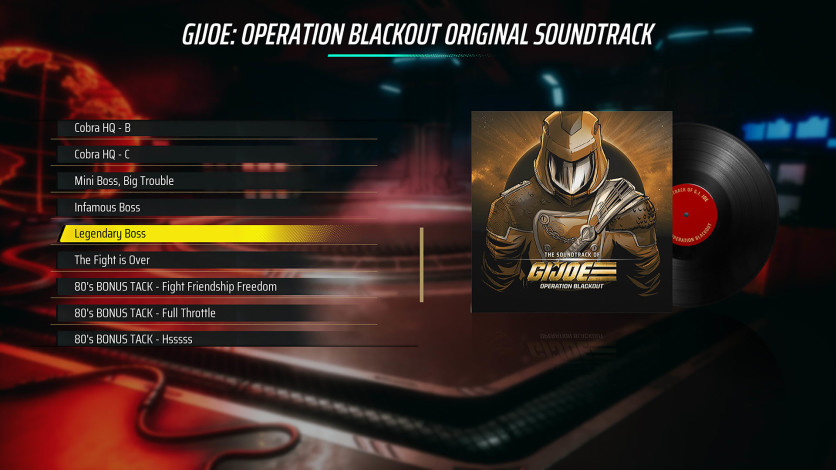 Get 21 full length music tracks created for the game plus 9 bonus tracks from the 80’s television show which inspired much of the work. The original tracks were composed by PowerUp Music, a studio founded in 2011 with a track record of making the audio for over 150 videogames such as MonsterBag, Banana Kong, Battle Stance and Headsnatchers.

Get an inside look at the art created during the development of the game. There are 70 pages packed with concept art, storyboards, models, and other works along with commentary from the team talking about their creative process and what inspired them during development.