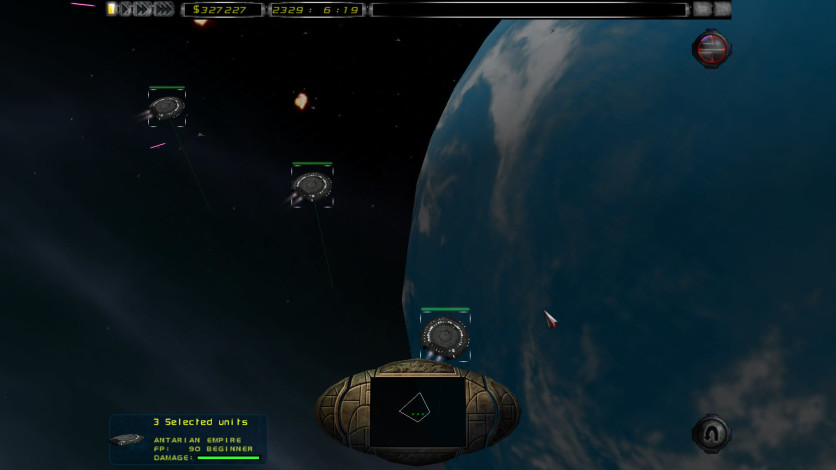 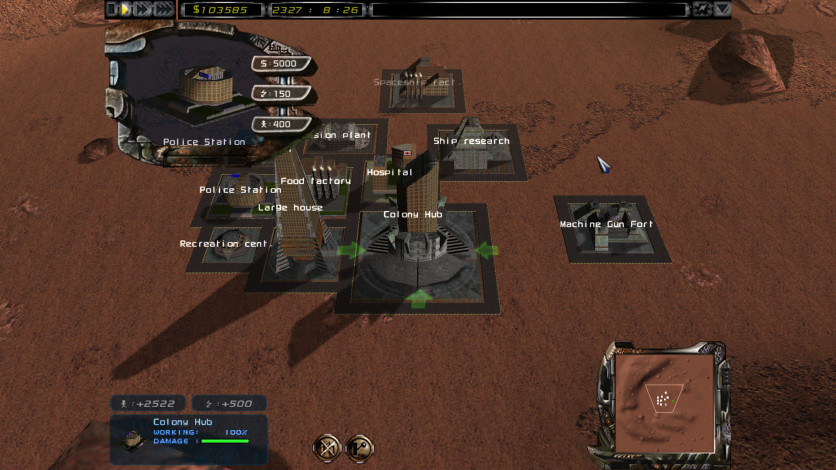 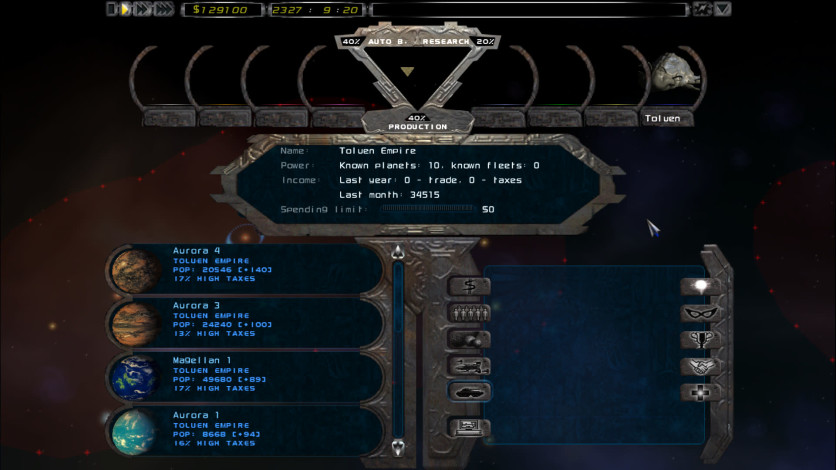 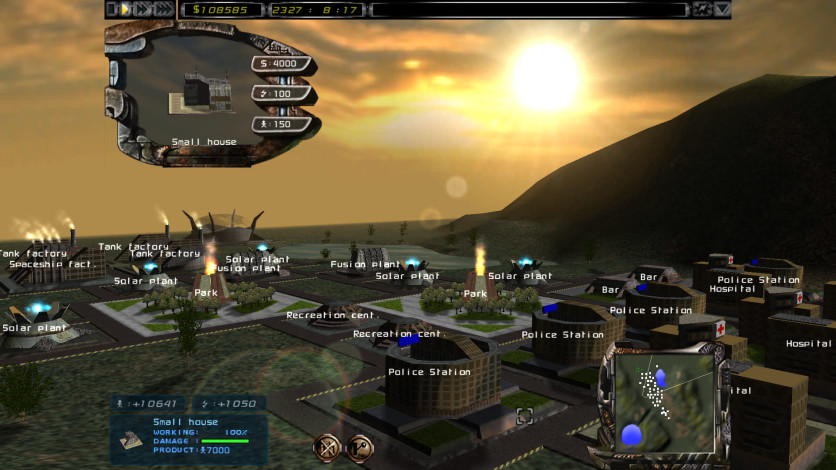 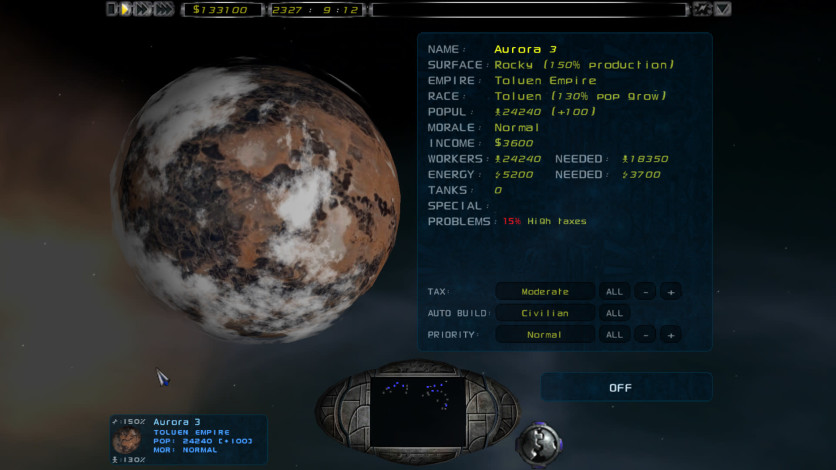 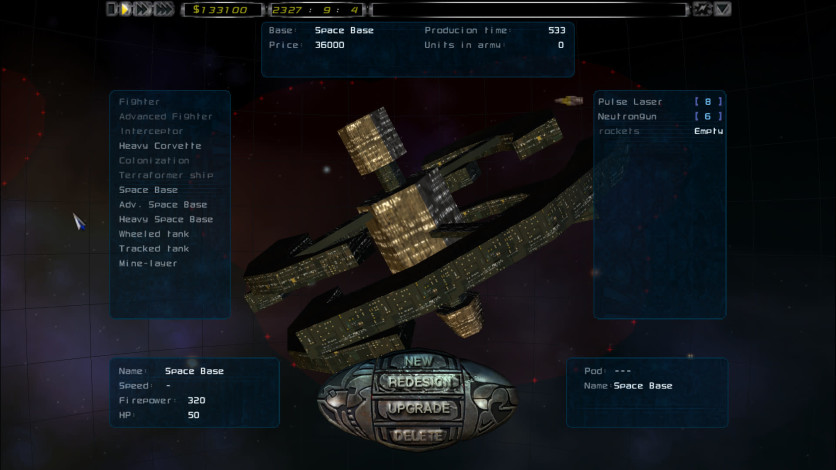 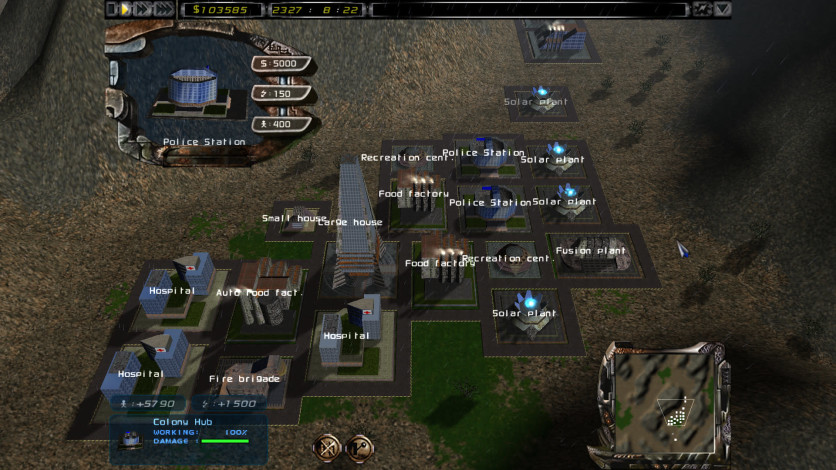 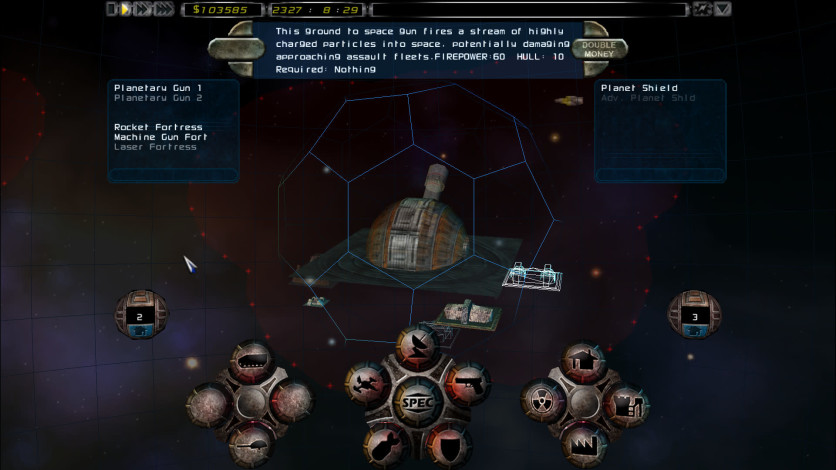 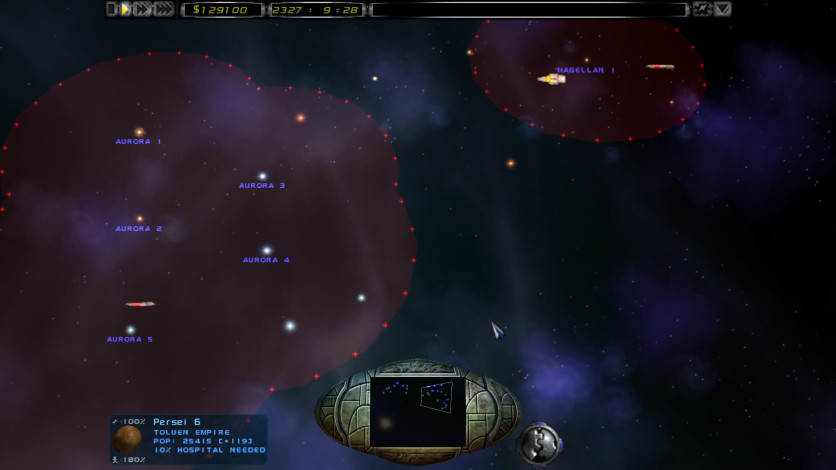 Relive the golden age of gaming! Take the Imperium in your hands now!

Reintroducing a classic from the golden era of gaming, the original empire building space RTS, Imperium Galactica 2 is back and looking better than ever with new high-res textures and vivid colors. Imperium Galactica 2 features an expansive and unique Sci-fi universe with multiple playable species.

Take your empire in your hands and guide it into the future. Use intrigue and spying to weaken your enemies and strengthen yourself or research and build the most powerful military force in the universe to crush whoever would oppose you. Massive battles, universe spanning empires, 3 playable campaigns and countless possibilities through custom scenarios insure you always have something to come back to. Take control, conquer the universe, and lead your species to ultimate domination… for the Imperium.