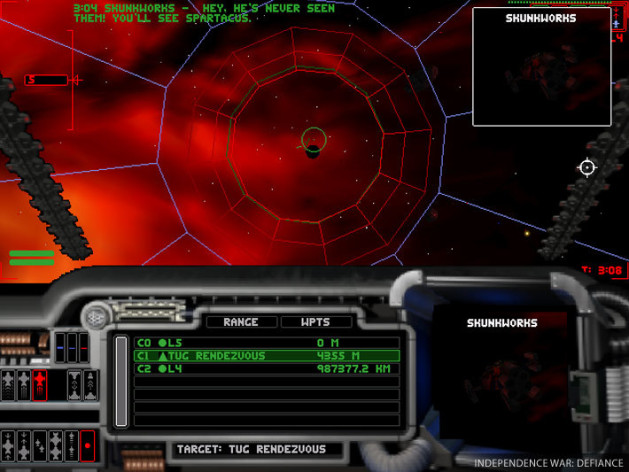 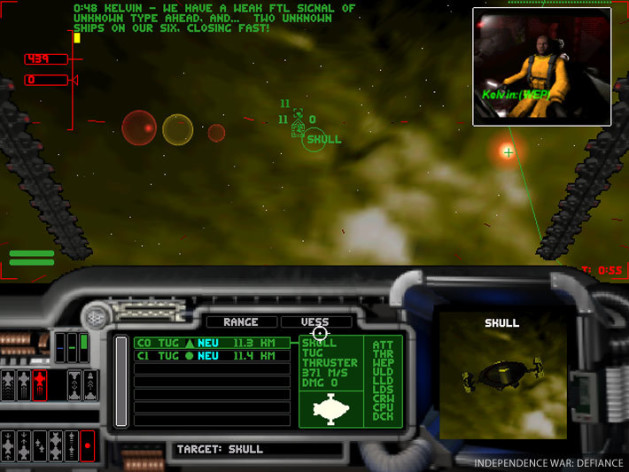 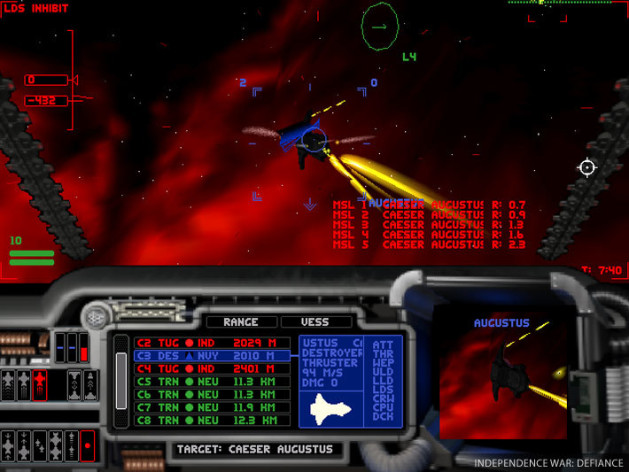 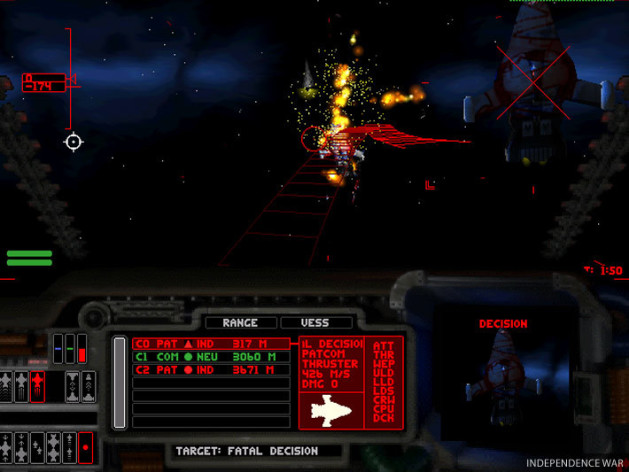 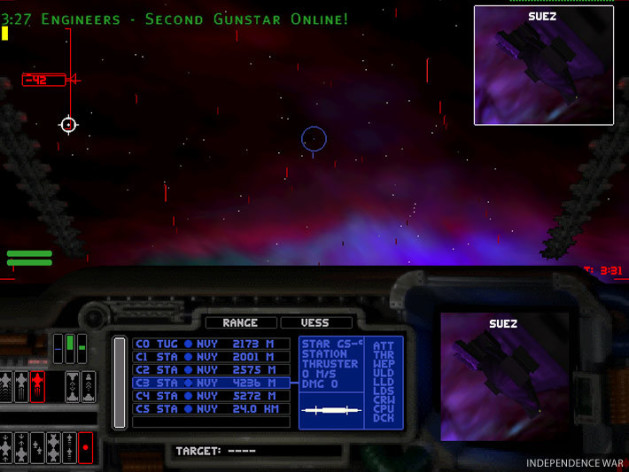 A guerilla war has been raging in space for centuries. Human colonies are breaking away from Earth's control, declaring independence from the Commonwealth. As a Commonwealth Navy commander, your mission is to stop the Indie rebels and their attacks of terror and random piracy.

It's a sophisticated, interstellar battle for life, and you must fight your way along the path between duty and justice. With luck and skill you can secure a victory for mankind.