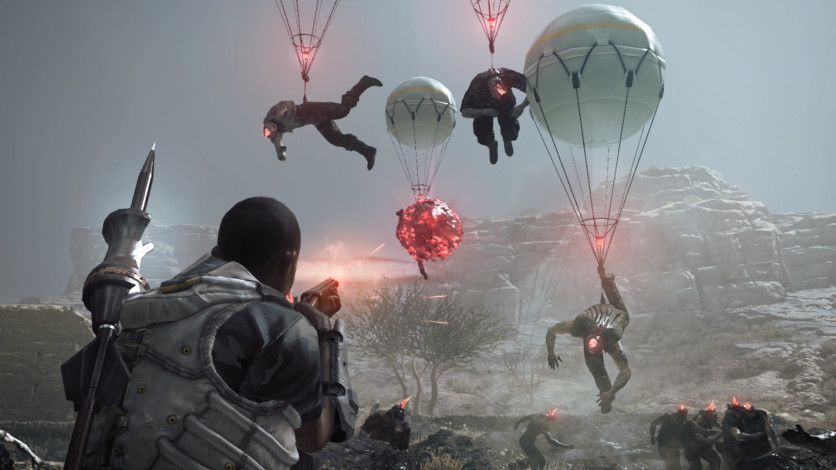 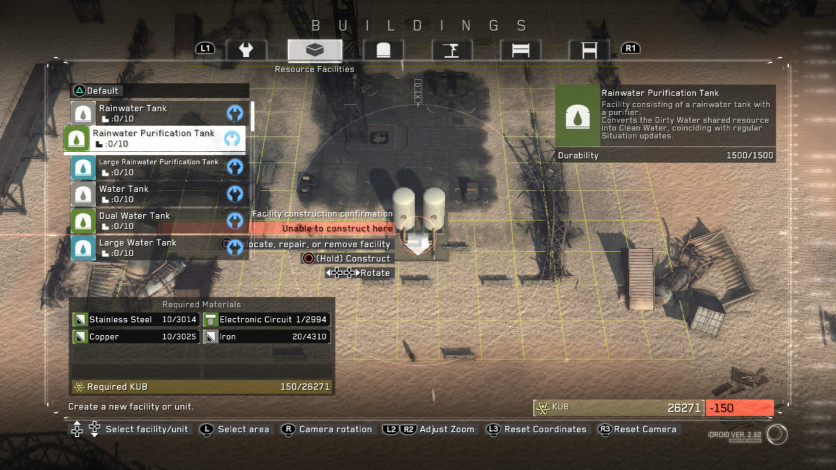 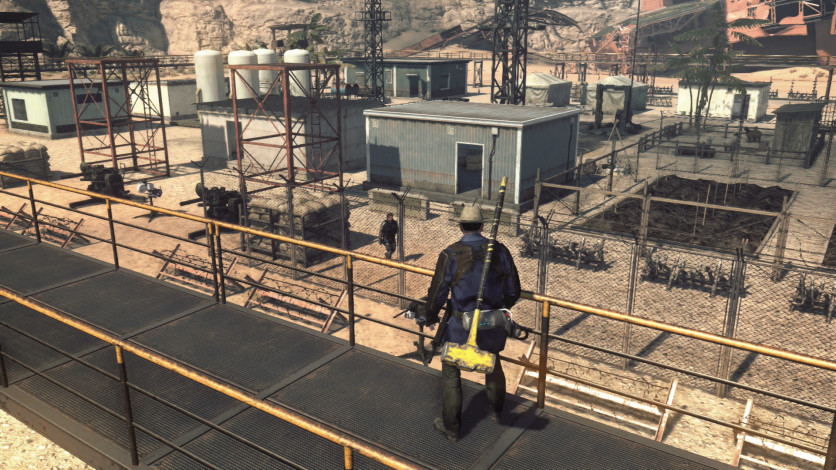 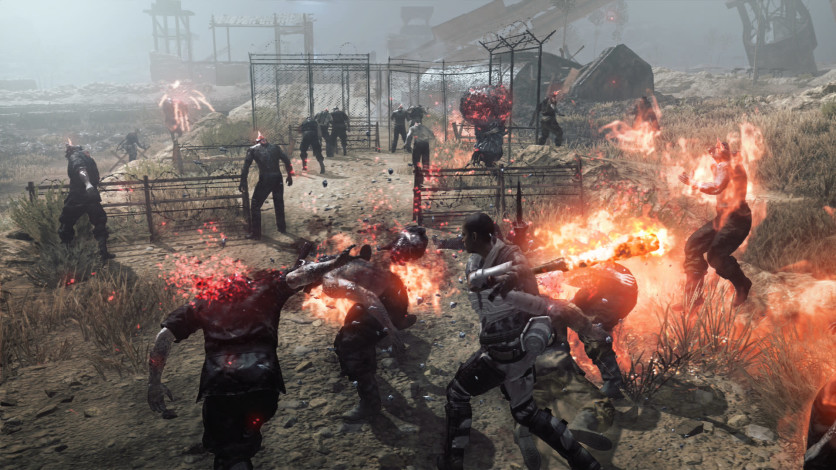 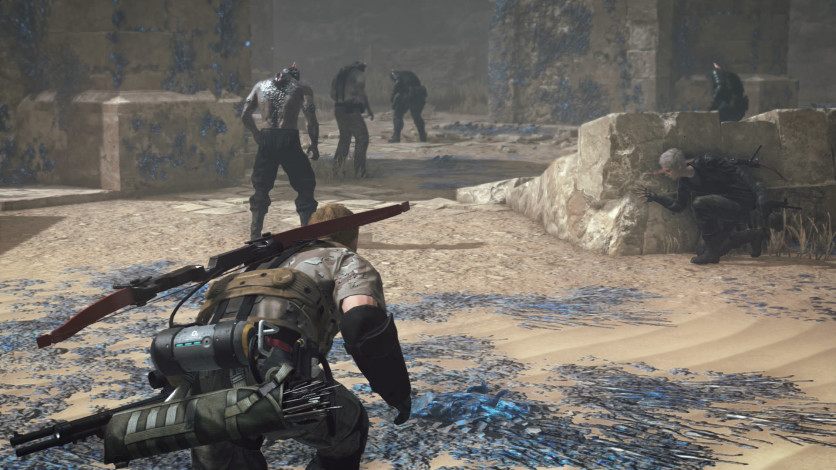 METAL GEAR SURVIVE is a spin off of the main story of METAL GEAR SOLID V that occurs in a strange alternate universe. As a loyal reflection the series; SURVIVE maintains stealthy action gameplay while introducing the new elements of exploration and survival; creating a new, daring and immersive experience!