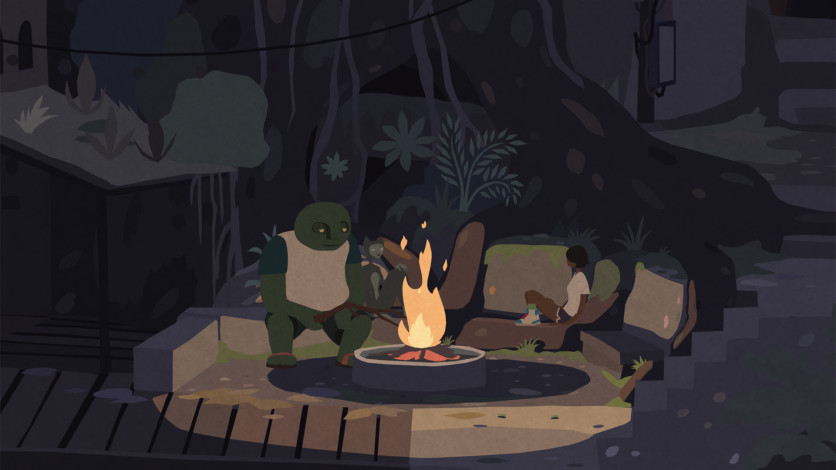 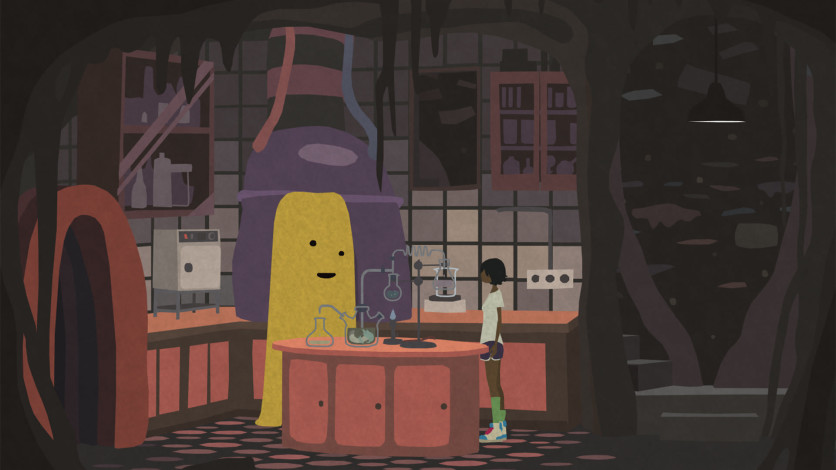 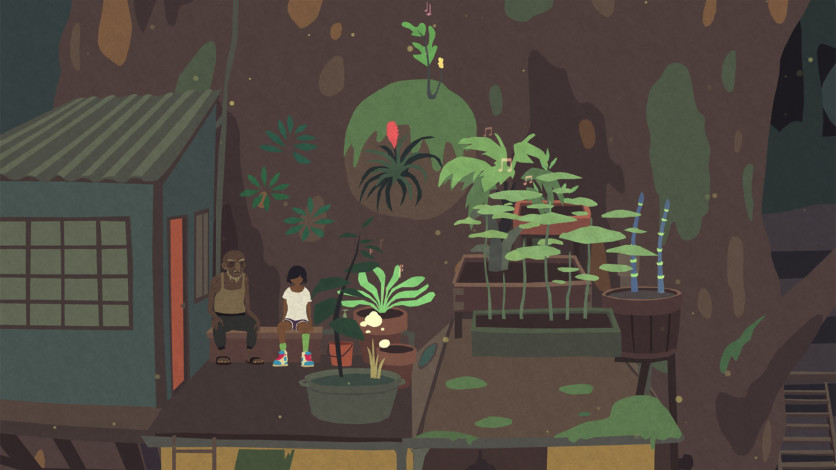 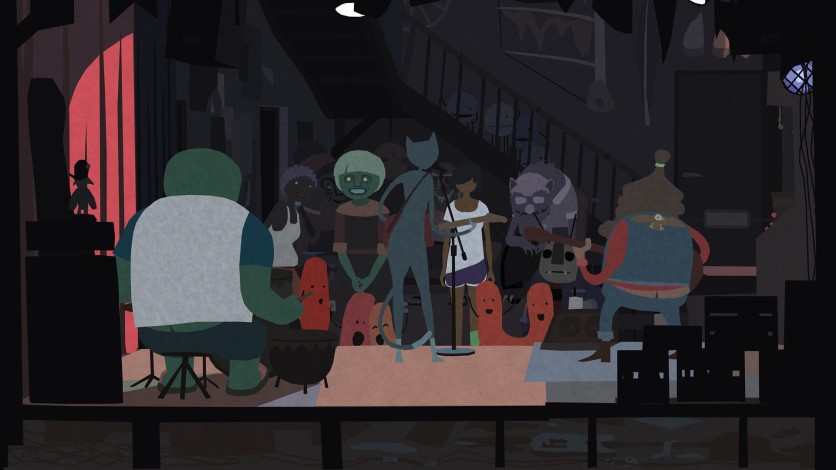 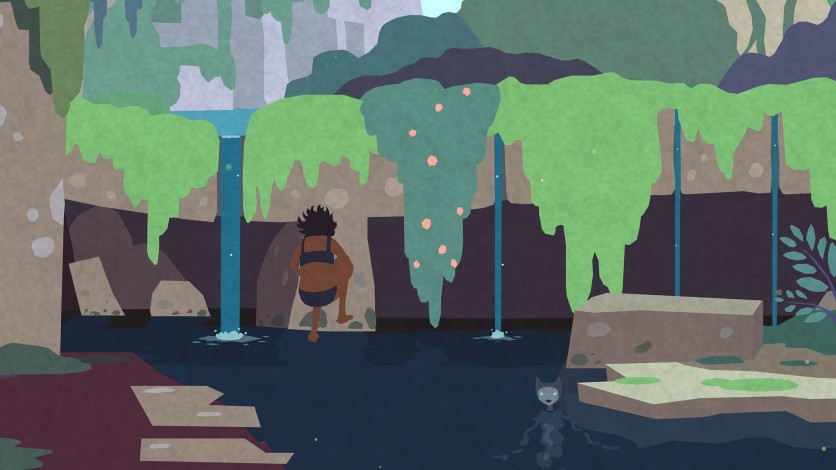 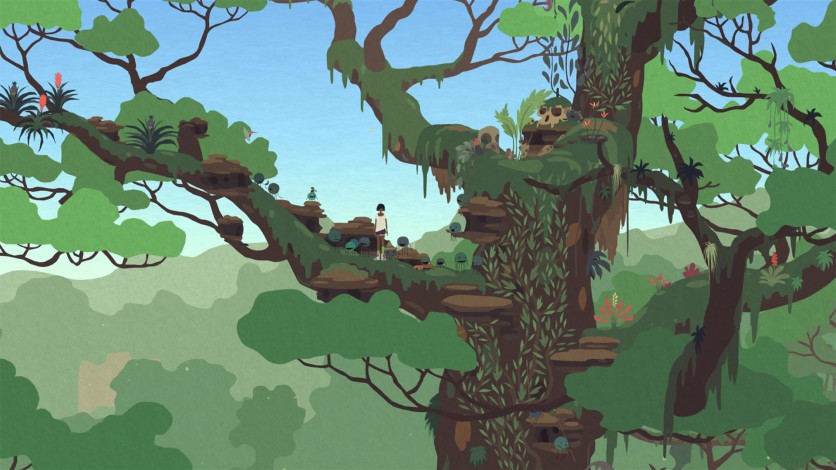 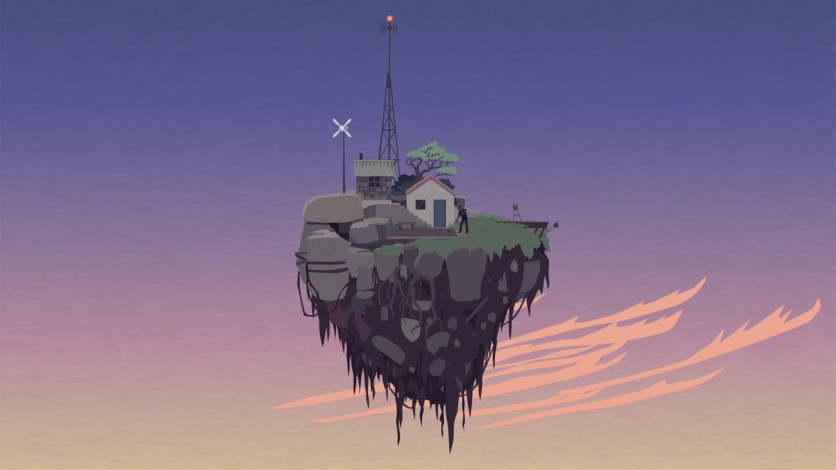 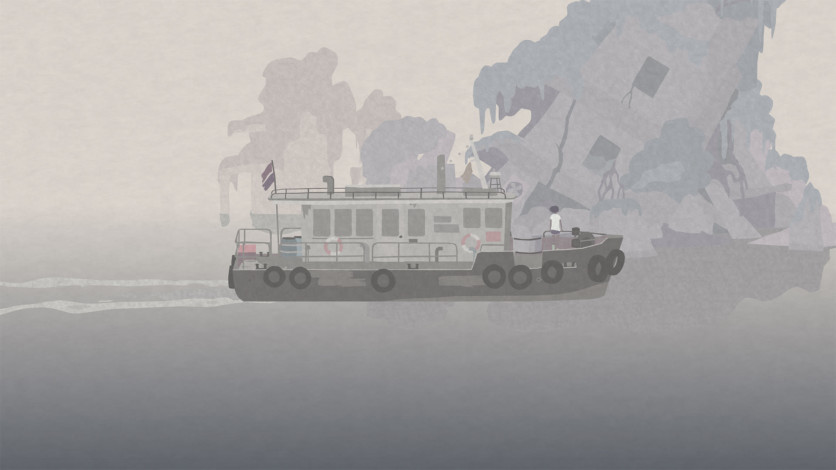 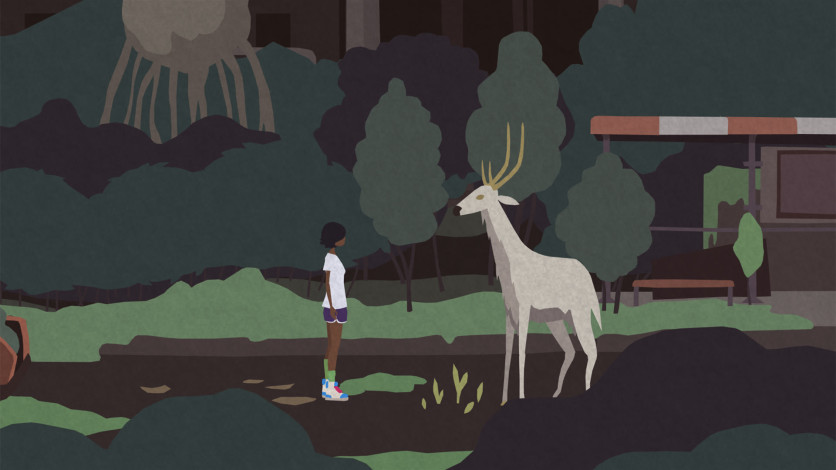 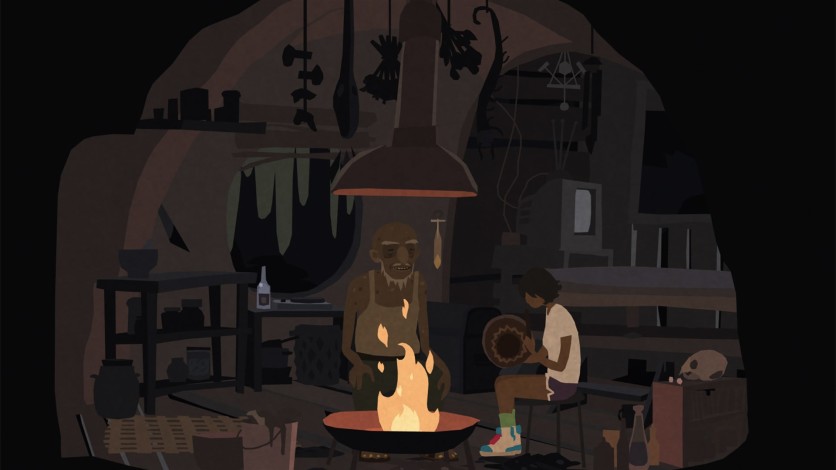 A mutant soap opera where small-town gossip meets the supernatural... MUTAZIONE is an adventure game where the juicy personal drama is just as important as the high-stakes adventure part of the story.

Explore the community as 15-year-old Kai as she travels to the strange and secretive community of Mutazione to care for her ailing grandfather, Nonno. Make new friends; plant musical gardens; attend BBQs, band nights and boat trips; and embark on a final spiritual journey to save everyone from the strange darkness at the heart of it all.

Over 100 years ago, the meteor “Moon Dragon” struck a tropical holiday resort. Most of the inhabitants perished, while those who survived began to show strange mutations... The rescue missions quickly retreated, and those who remained in the mutating environment founded the small and isolated community of Mutazione.

Fast-forward to modern day, where you play as 15-year-old Kai as she travels to Mutazione to help nurse her dying grandfather back to health. But things aren’t as simple as they seem... Nonno has other plans for Kai; secrets and betrayals simmer under the friendly community’s surface; and there’s a creepy bird-like figure who keeps on appearing in Kai’s dreams. They can survive an apocalyptic meteor strike, but can they survive their small-town drama?