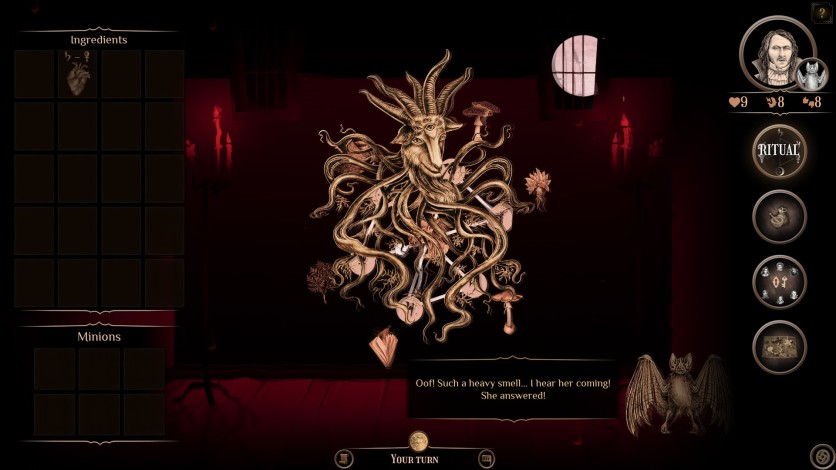 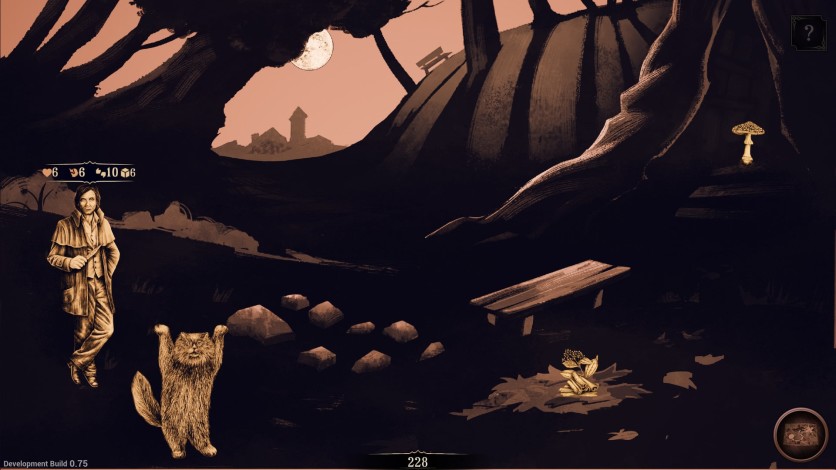 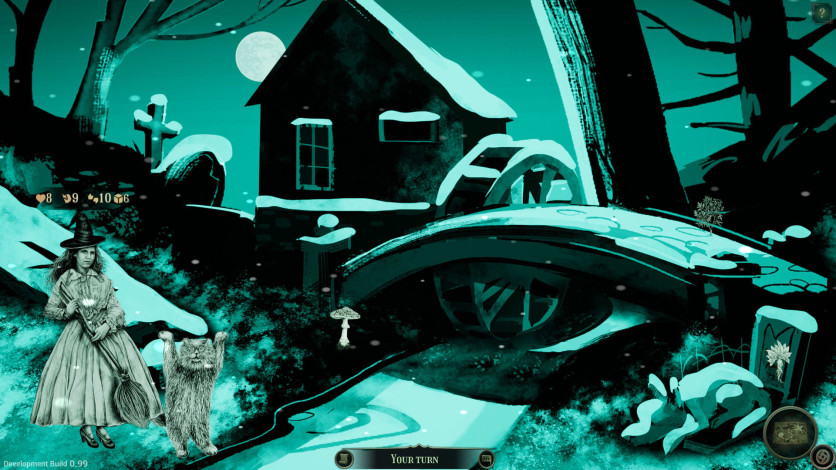 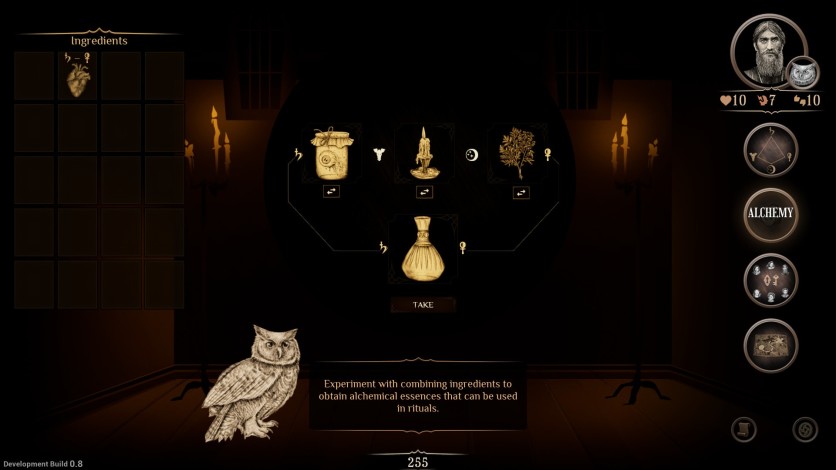 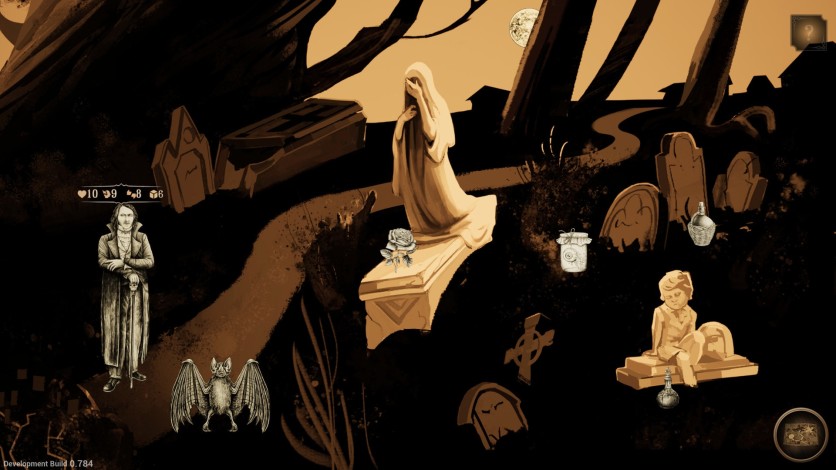 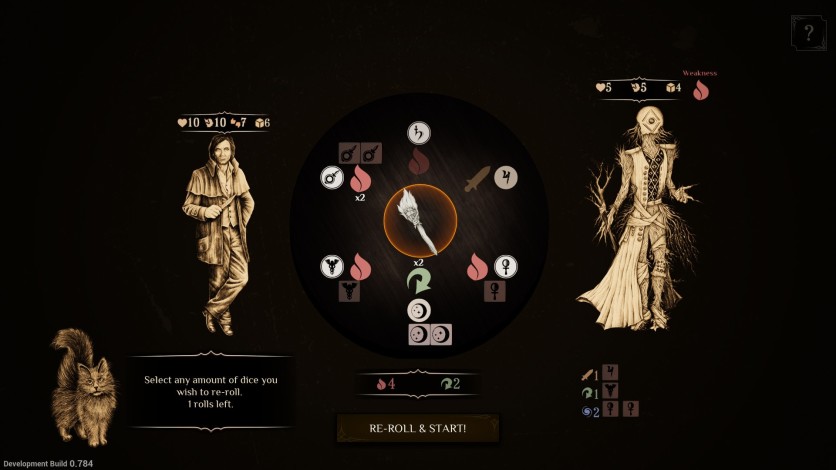 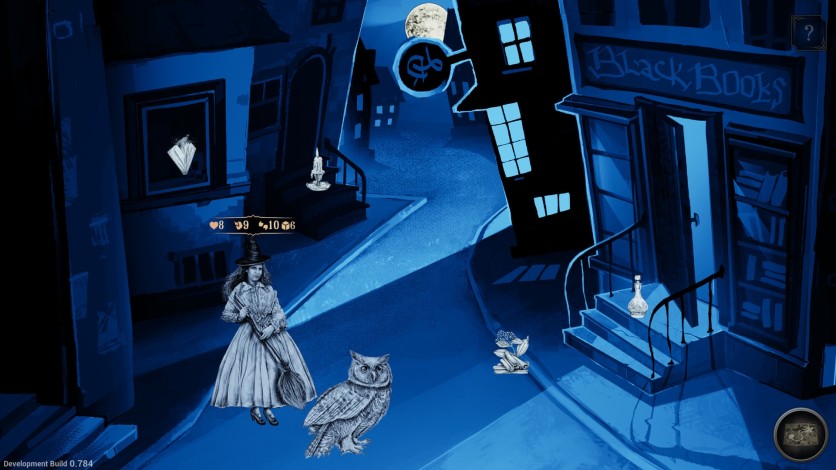 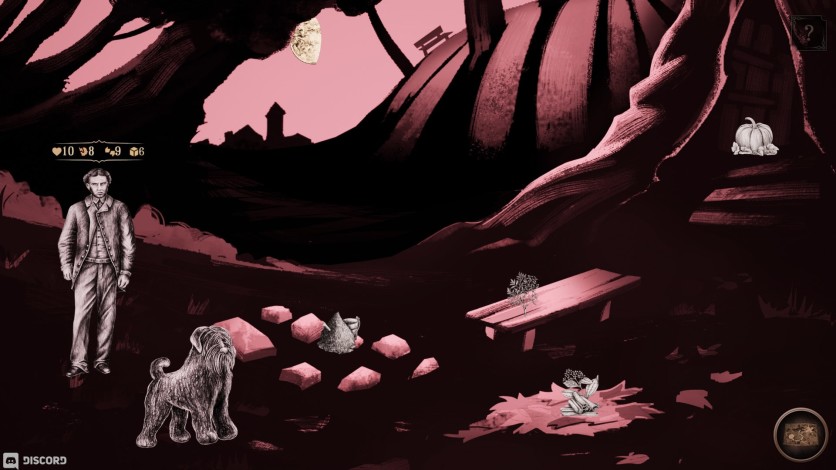 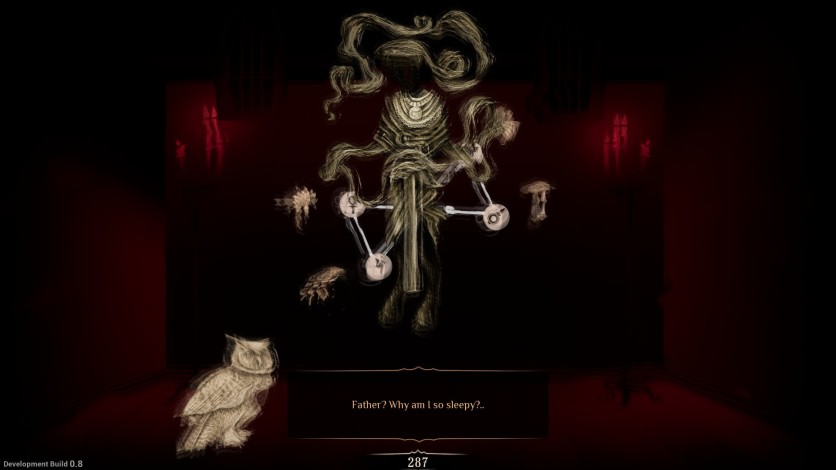 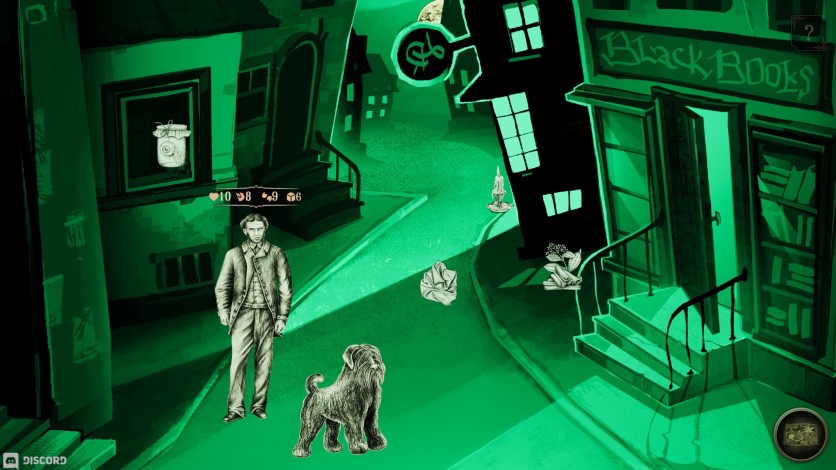 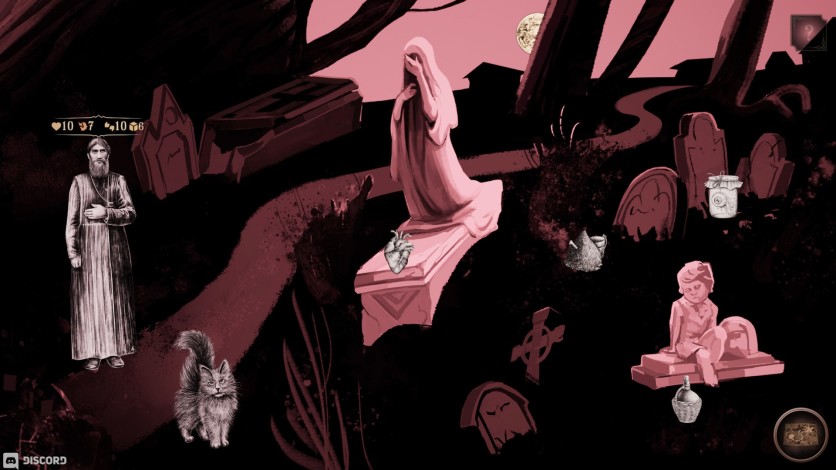 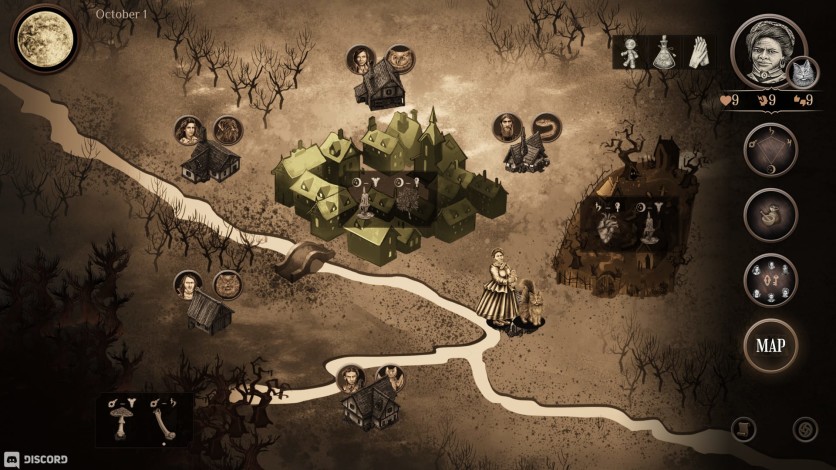 October Night Games is a digital tabletop game for 1-6 players about a battle between two mysterious cults. Every time the world stands on the crossroads, it is up to them to decide its fate. The most known of those choices are done in the night when Halloween coincides with the full moon, giving the Outer Gods a chance to return to our realm in the full glory, and it is up to the cultists, whether to open the Gate. But there are many other fateful decisions all around the year.

Both sides draw strength from rituals that worship the Outer Gods, but their goals are entirely different: the Changers fight for a radical transformation of the world, while the Keepers try to stop them.
You don’t know who is on which team, so you alongside with magic and alchemy you will need your social deduction skills. The only one whom you can completely trust is your loyal familiar with unique skills.
You have to perform bloody rituals, mix alchemical essences, and survive both the town folk and unholy monsters. Each playthrough promises tension, intrigue, and plenty of hexes. Are you ready to play with forbidden magic?