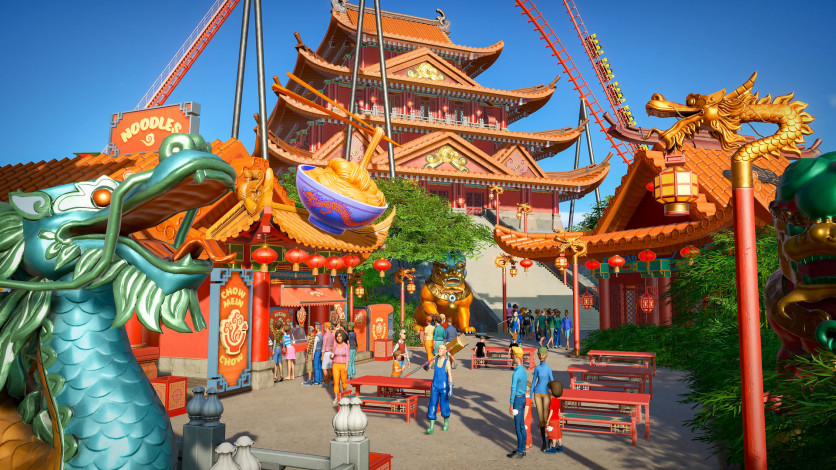 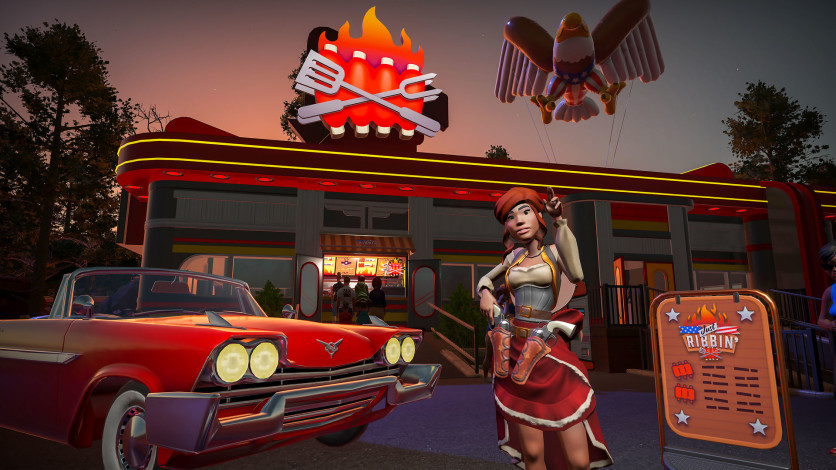 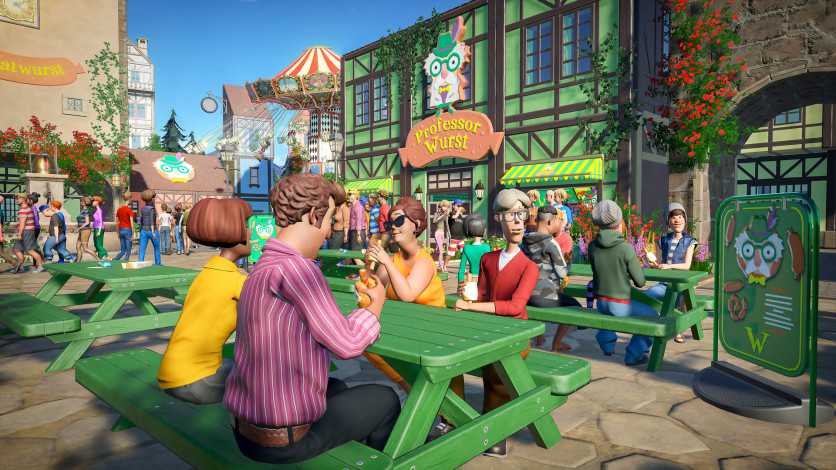 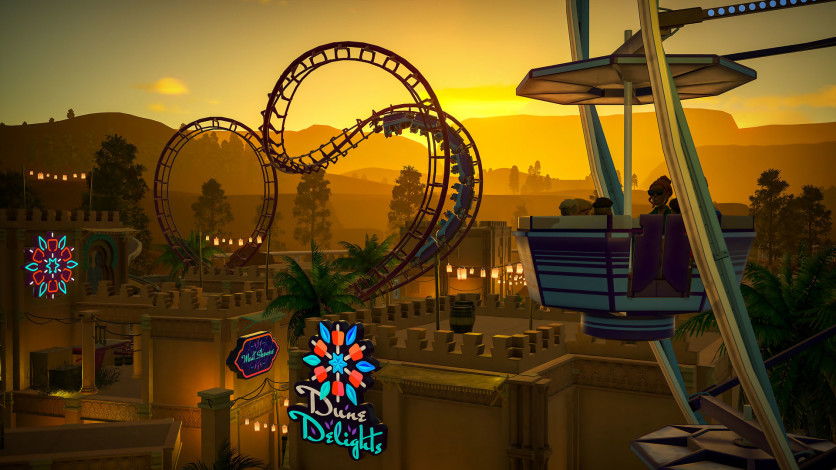 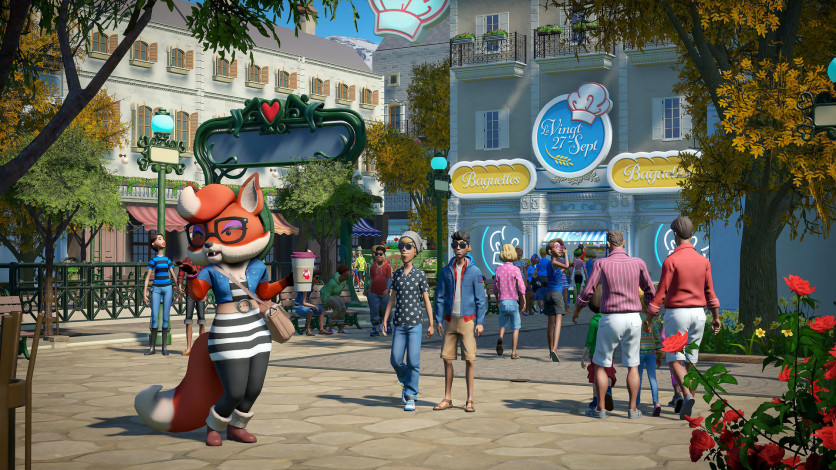 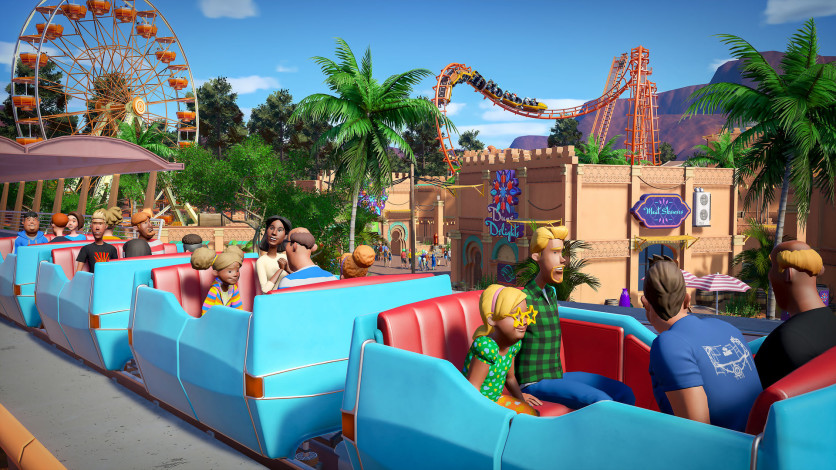 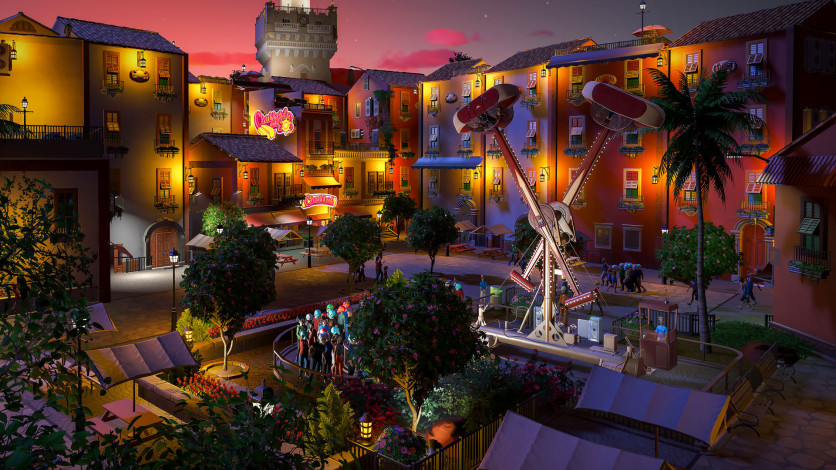 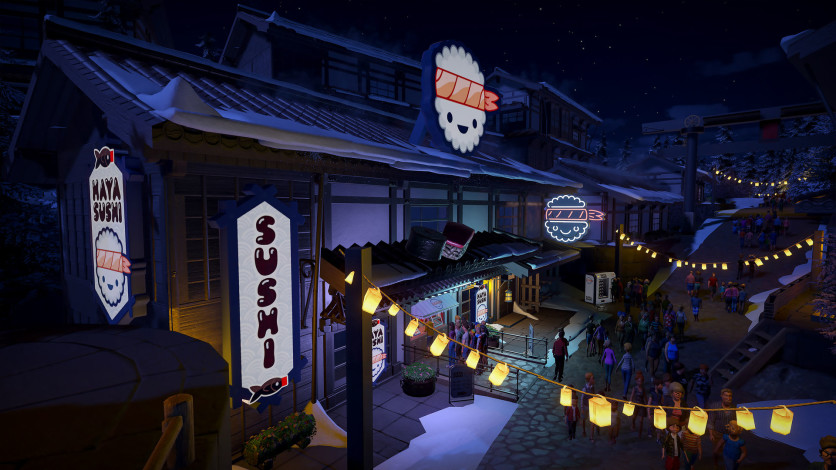 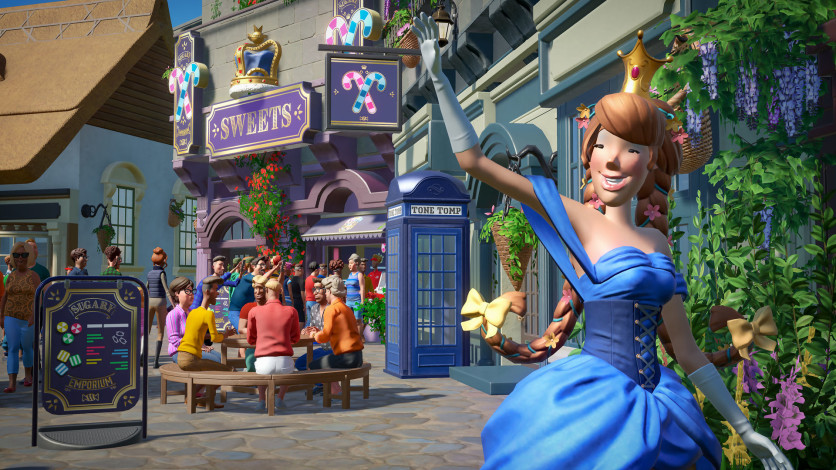 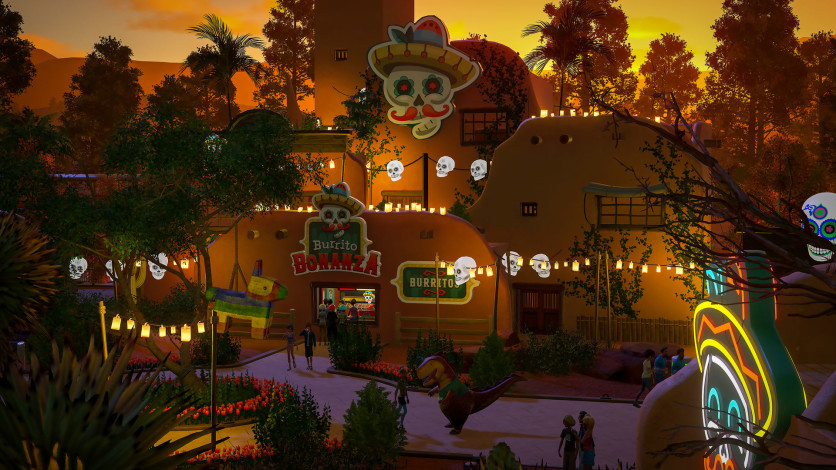 Celebrate the wonder of global culture and the peak of international park entertainment in the Planet Coaster: World’s Fair Pack! Introducing themes and scenery from 10 new countries this pack features two new coasters, one new ride, a bountiful collection of new scenery, and an assortment of items from across the globe.

A celebration of international engineering excellence: