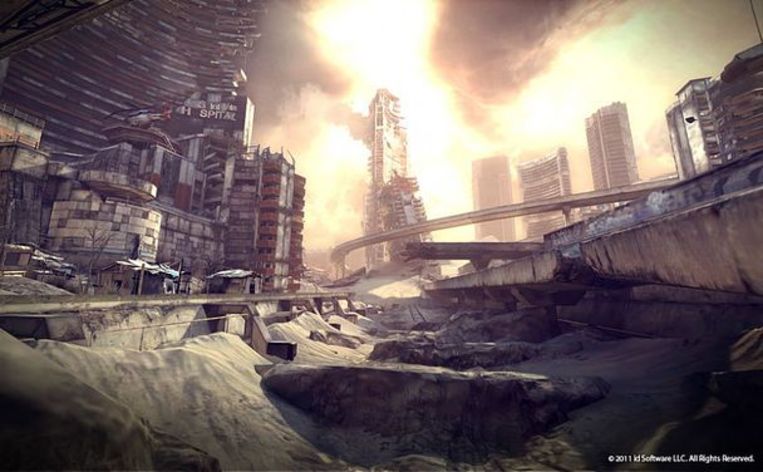 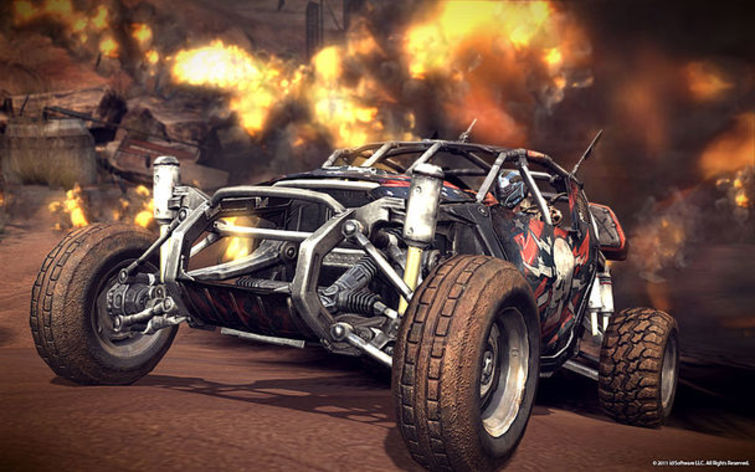 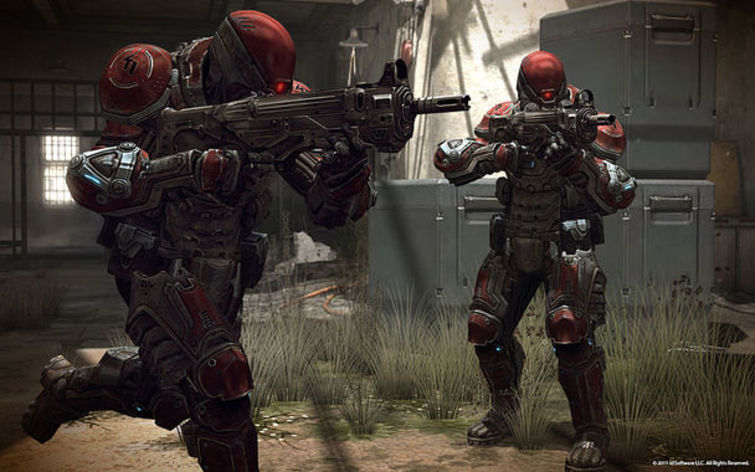 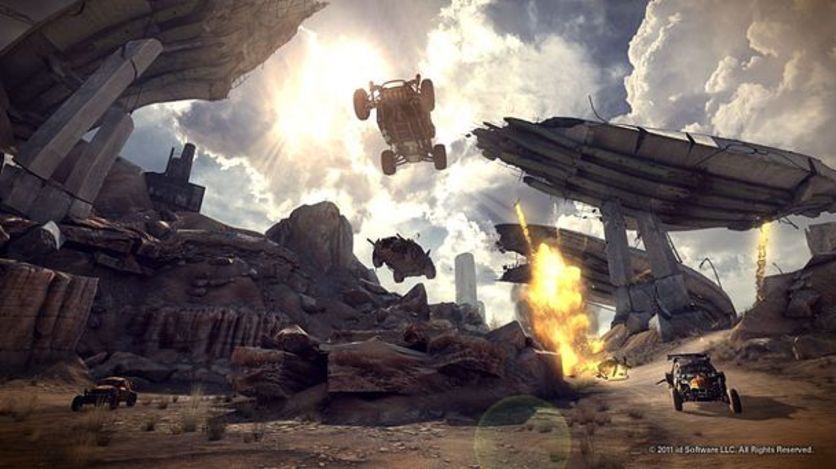 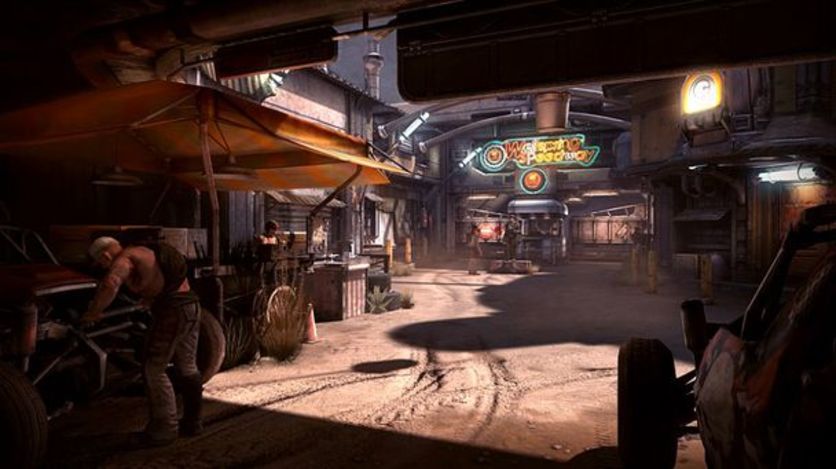 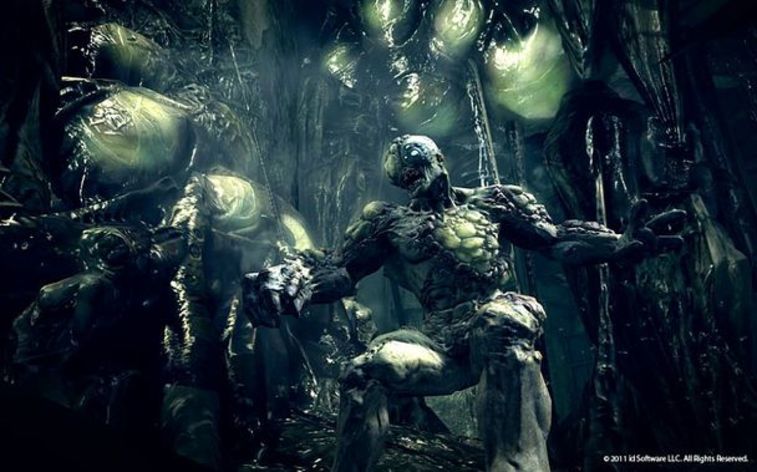 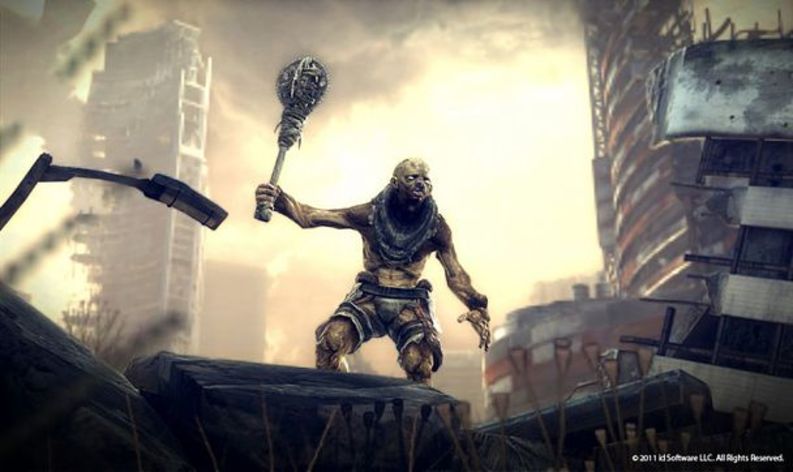 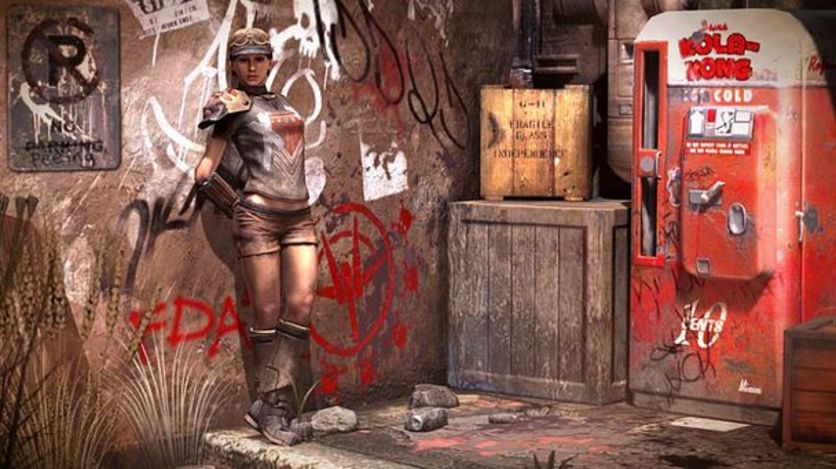 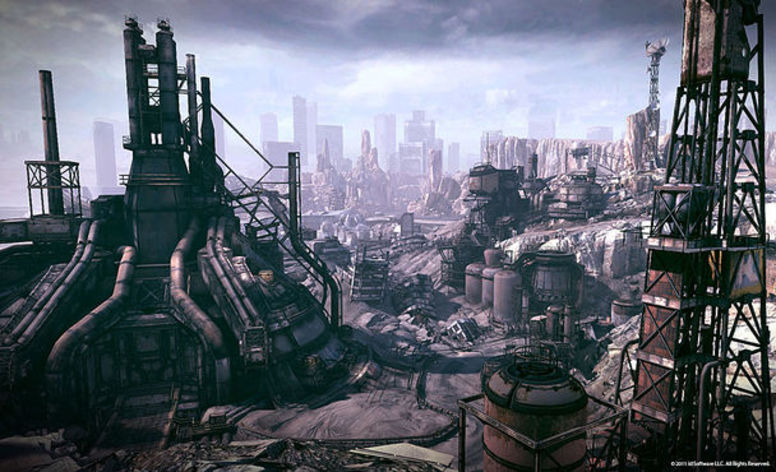 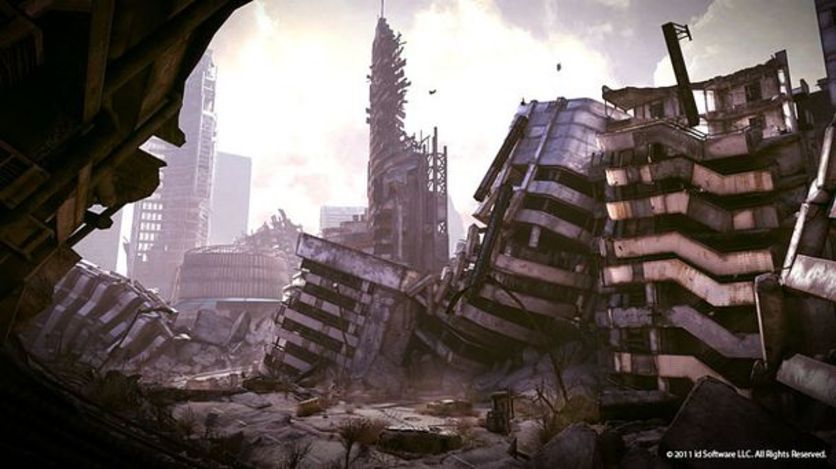 RAGE is an innovative first-person shooter set in the not-too-distant future after the Earth suffers strong impacts from asteroids, turning it into a devastated field.

Developed by the same producer of classics as Doom and Quake, the title a technology that allows the insertion of high quality textures without affecting its performance.

Rage's formula is quite peculiar and offers a unique experience. It mixes about 60% of combat and shootings with 40% of action in vehicles. However, the division is not linear since it is possible to leave your car during a long journey simply to explore certain location.

The player incorporates a rebel who helps those oppressed by the authoritarian rule of a post-apocalyptic world. The game offers a campaign mode with about 20 hours, in which a series of missions can be played in cooperative multiplayer.

You emerge in a vast wilderness to see humans working on rebuilding the planet, battling invading gangs, mutants, and Authority - an oppressive regime of government that has a special and particular interest in you. With intense first-person action, combat vehicles, an expansive world and spectacular graphics, Rage promises an experience like no other.