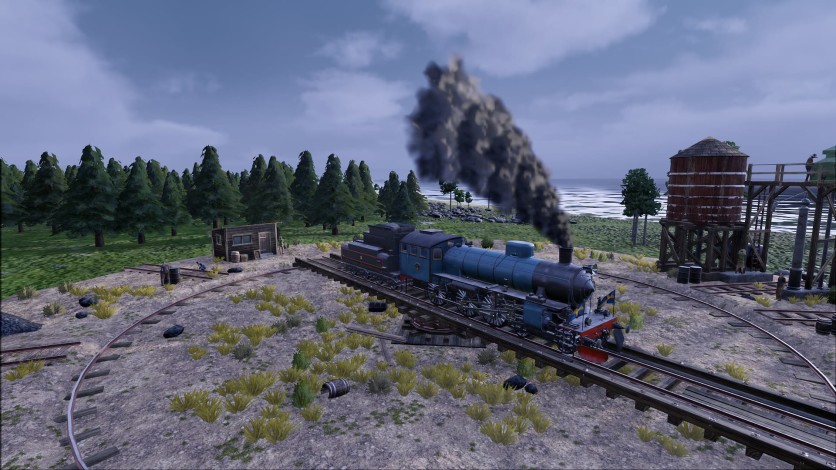 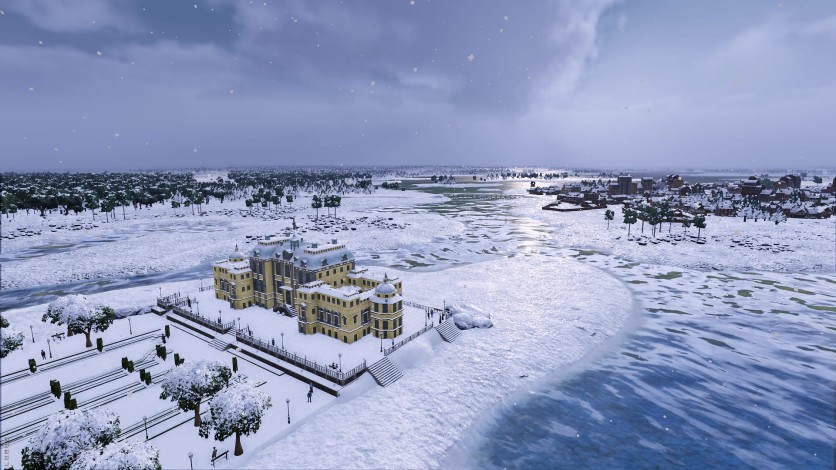 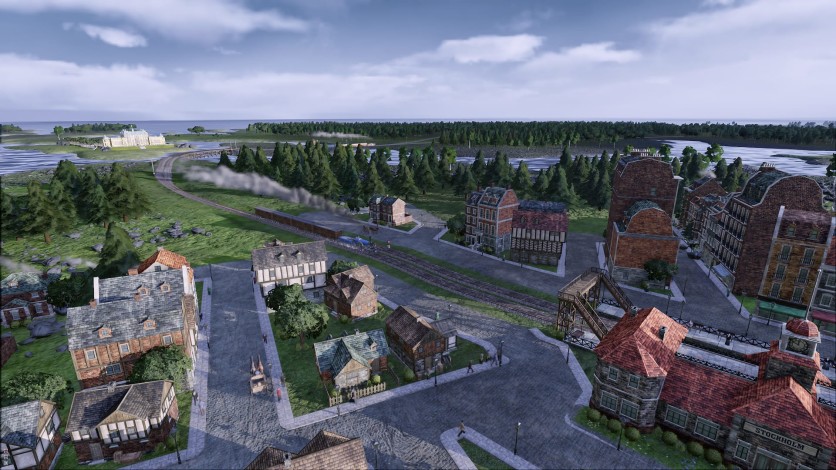 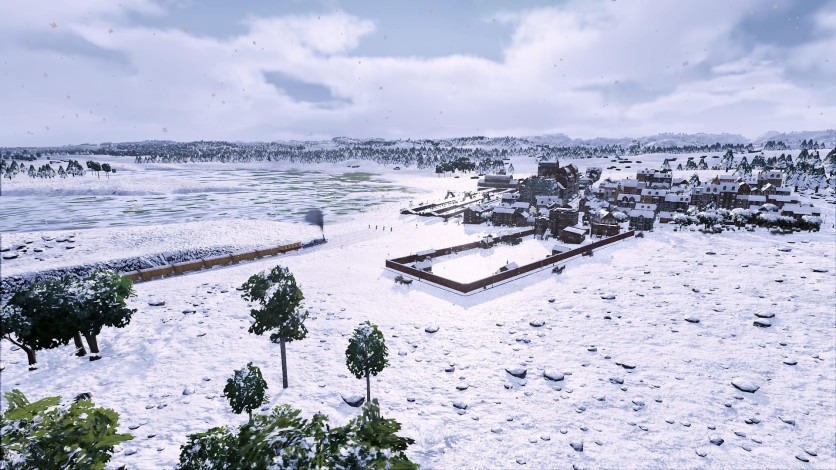 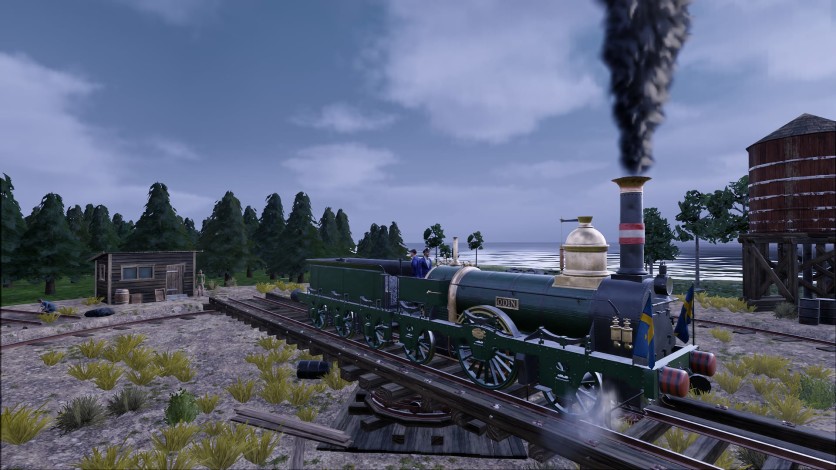 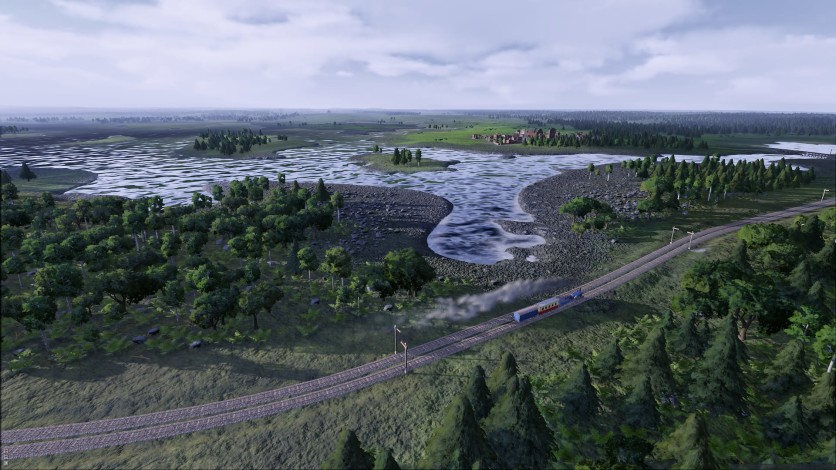 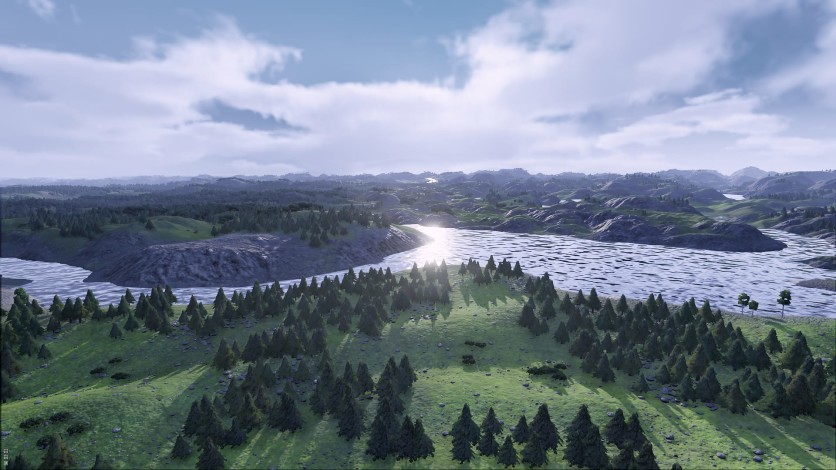 Railway Empire heads to "Northern Europe" with its latest DLC. Aid the Swedish Parliament and construct a national railroad to continue the country’s far-reaching industrial advancements along the lakes and sprawling rivers that were first used by freight ships to provide goods and supplies to Northern Europe’s people.