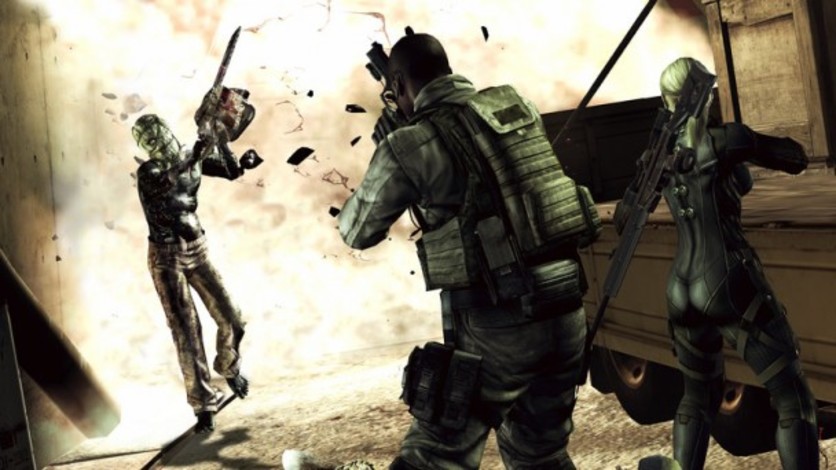 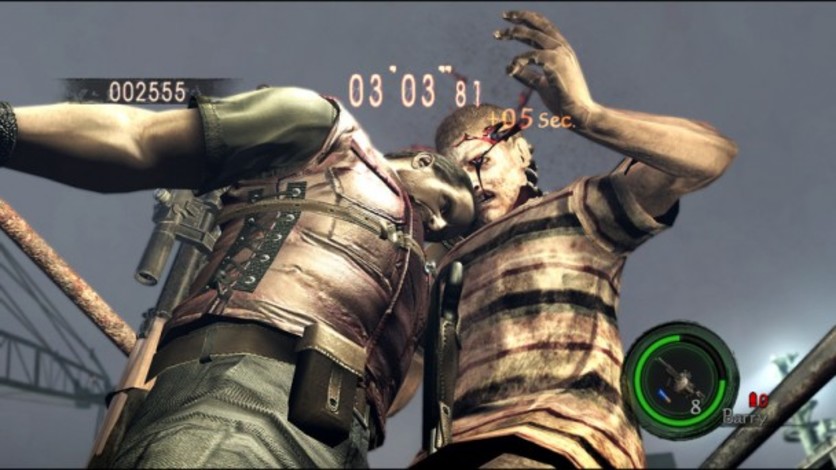 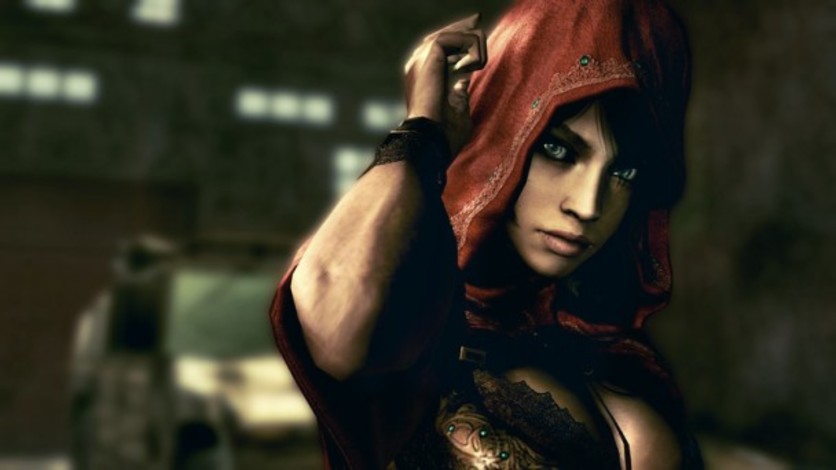 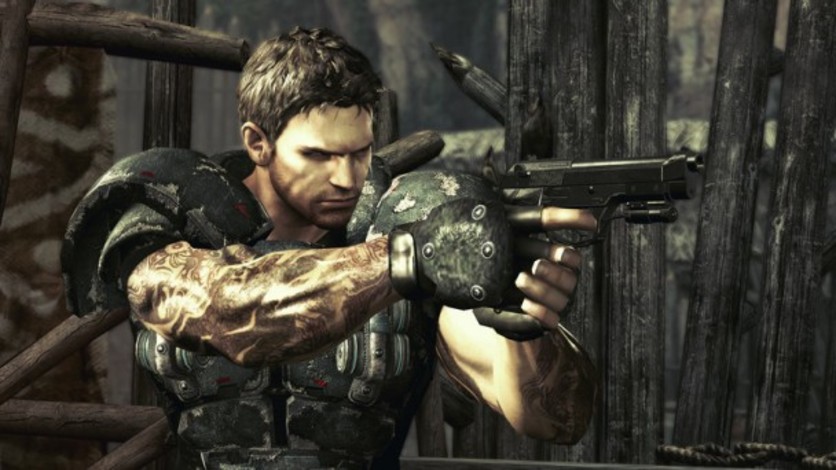 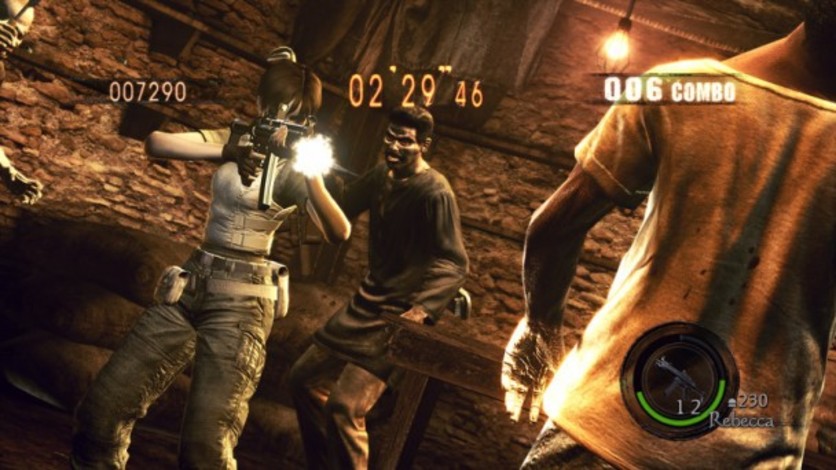 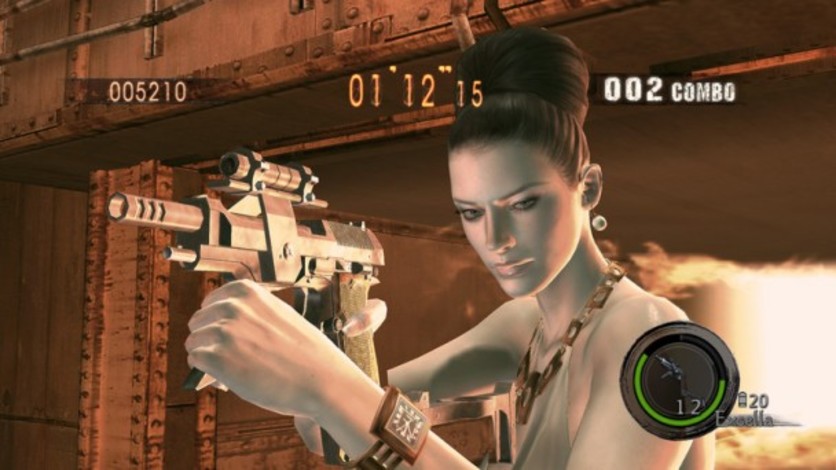 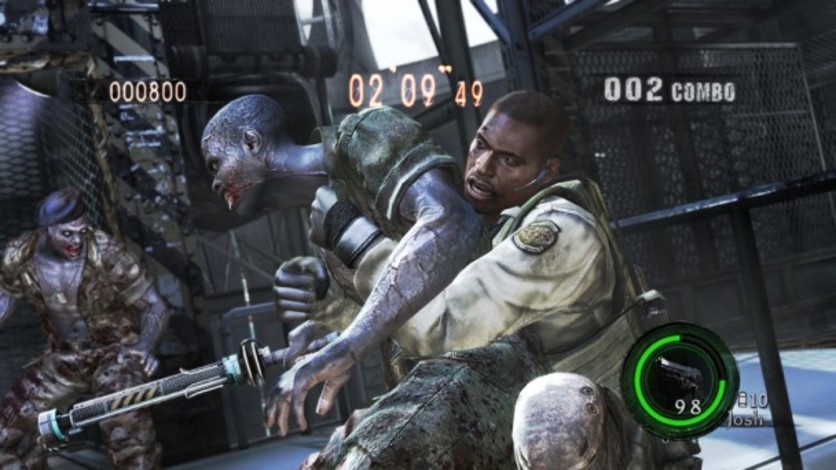 The long-awaited Untold Stories Bundle featuring two extra episodes LOST IN NIGHTMARES and DESPERATE ESCAPE is finally available on PC! You must own Resident Evil 5/Biohazard 5 in order to play Untold Stories Bundle DLC. Russian, Polish, and Czech languages are supported in Resident Evil 5's main game, but are not supported in this DLC. Does not support NVIDIA GeForce 3D Vision which came with the original Games for Windows - Live version.