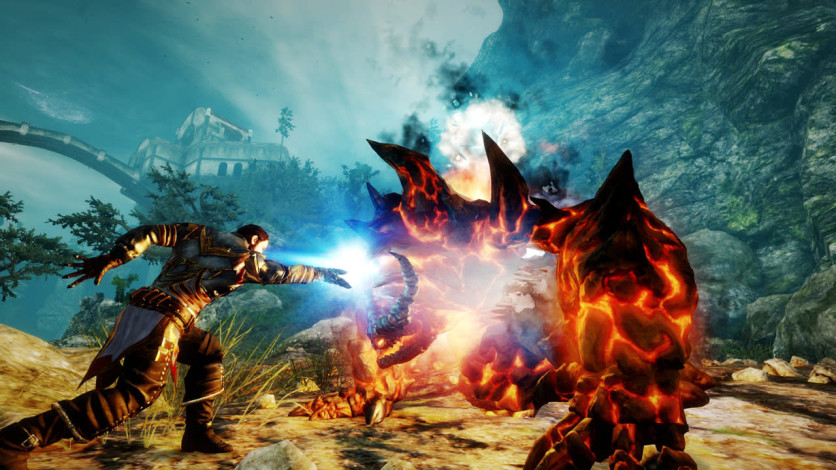 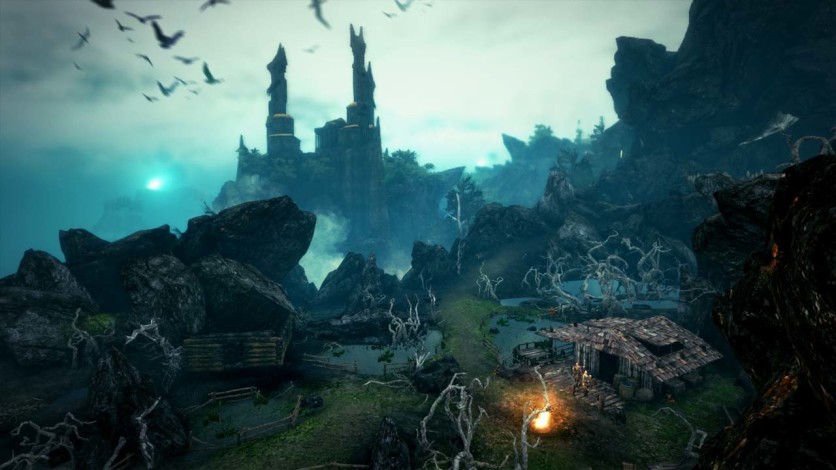 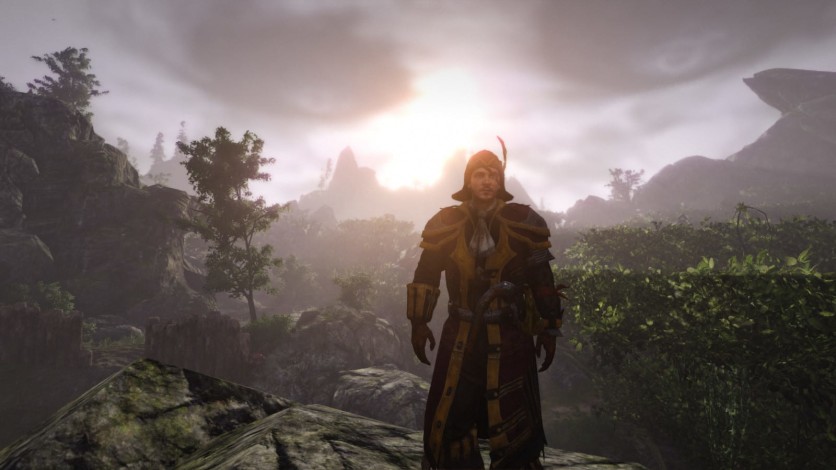 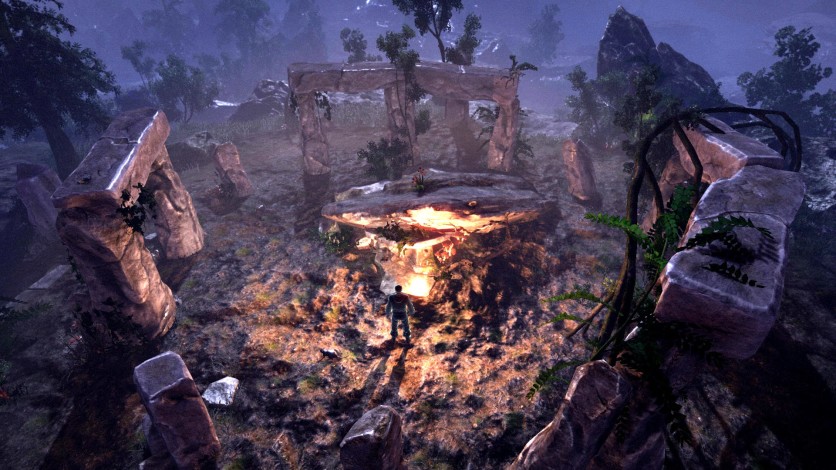 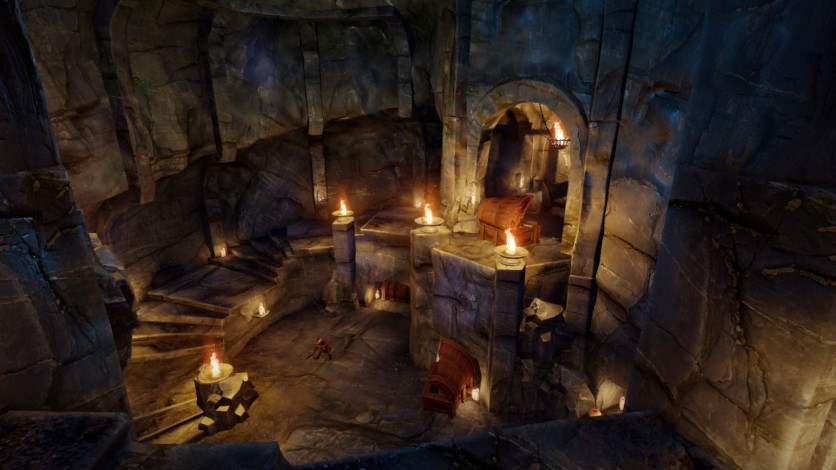 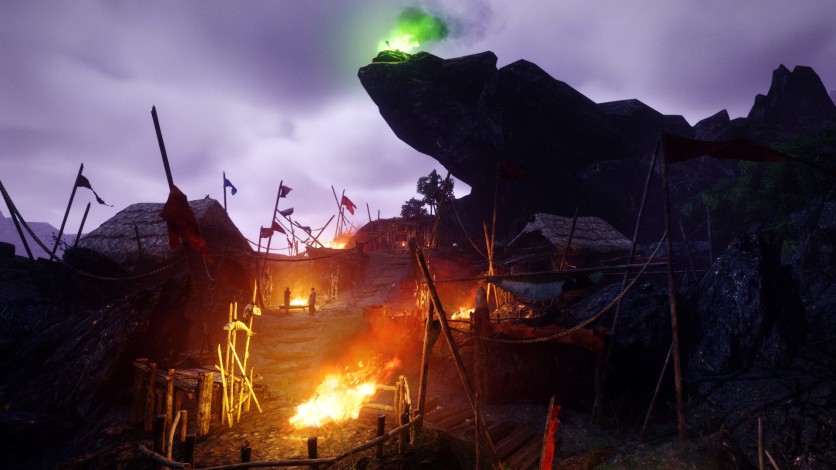 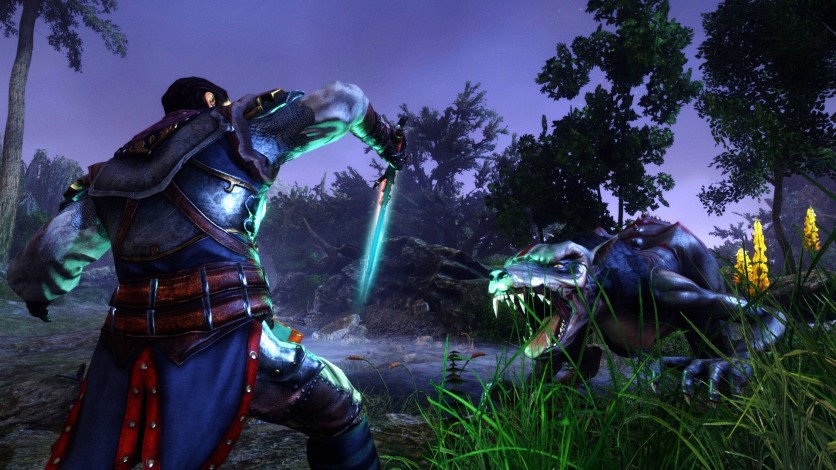 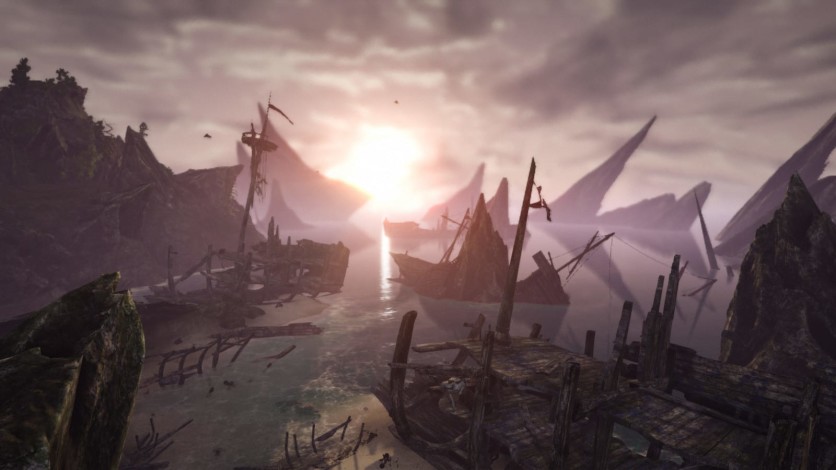 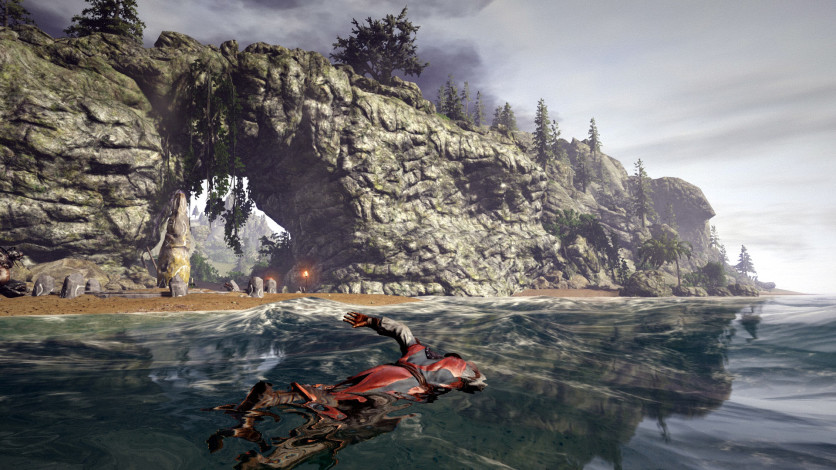 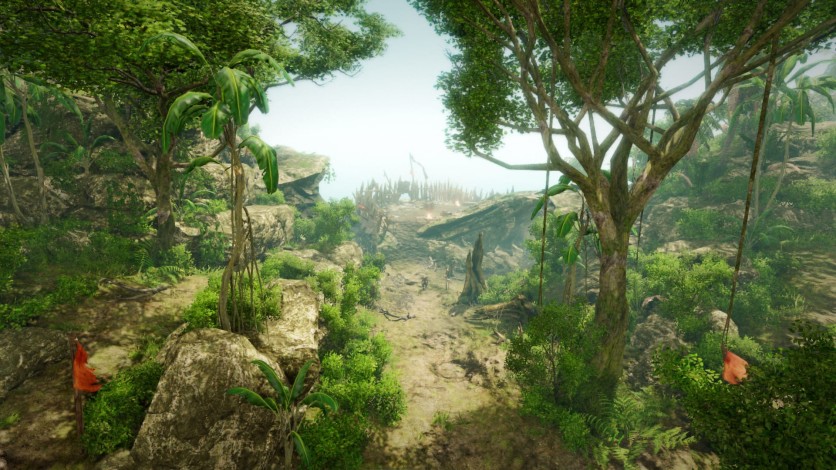 The world has been abandoned by its gods and is scarred from the rampage of the Titans. Humanity is struggling to regain strength and rally its forces. You, however, have more pressing concerns: your own life has been shattered and you must set off to reclaim what is lost amidst the darkness that is spreading throughout the world. Who knows, maybe you'll even save the world at the same time?

Three threads of destiny lie before you. Three ways to rise up against the Titans and regain your soul. Which path to take? The choice is yours.