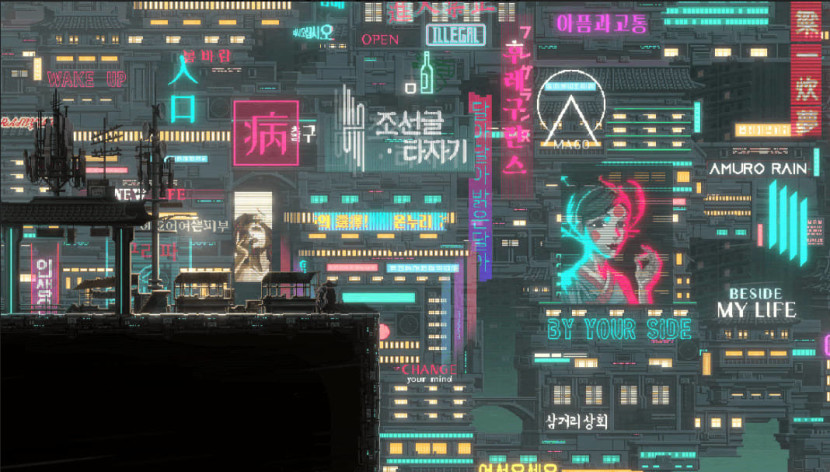 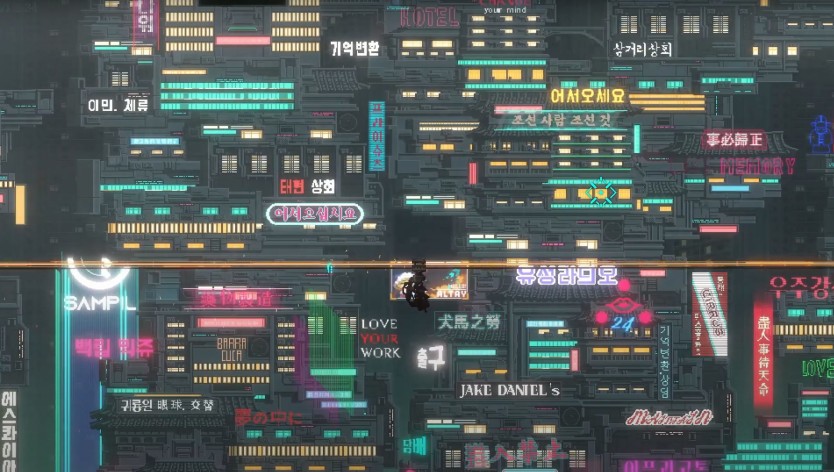 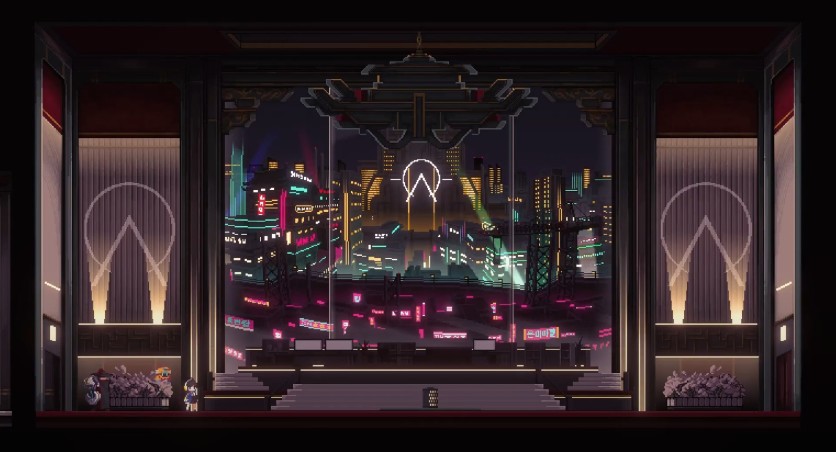 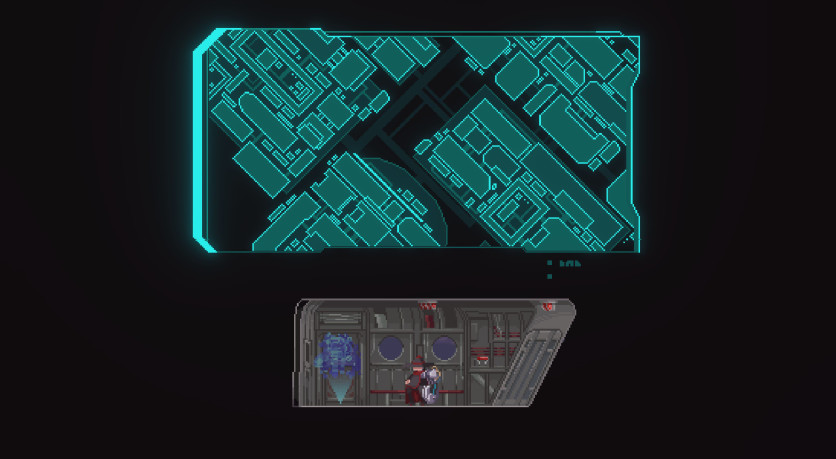 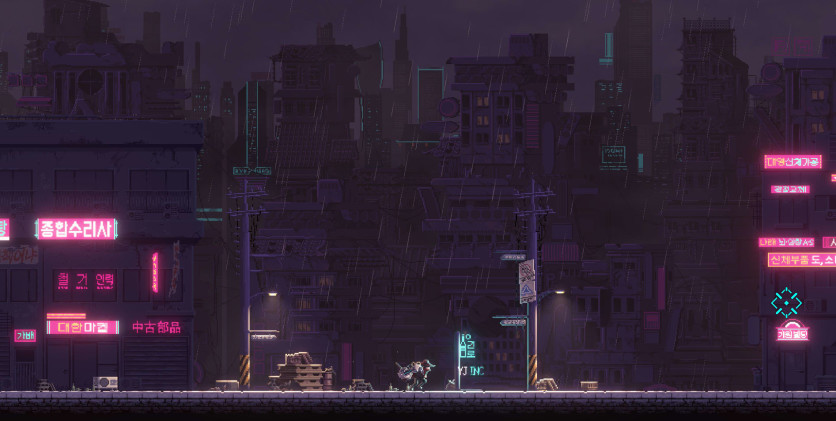 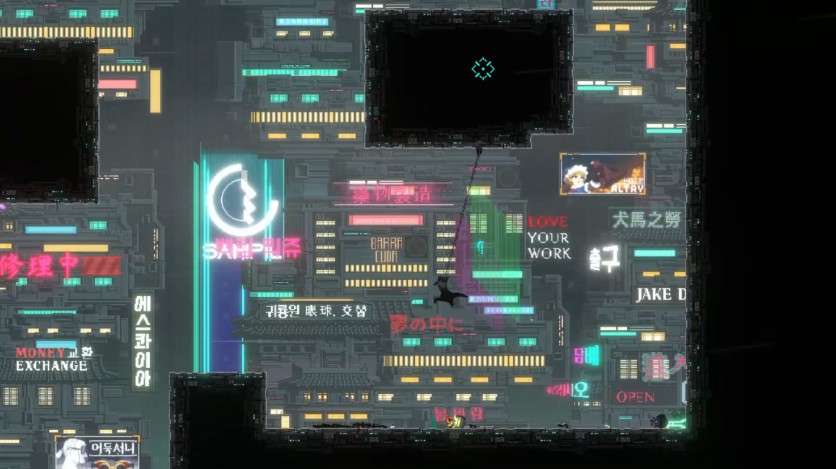 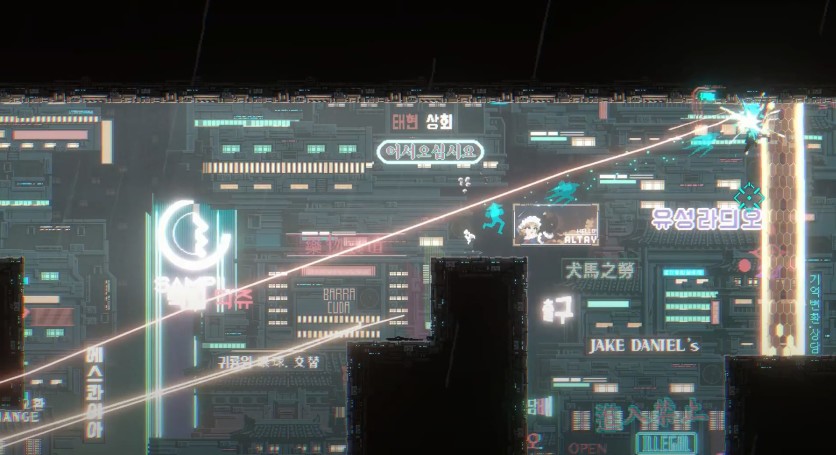 You, a legendary retired veteran, are called upon for one last operation: to ascend a mega-city ruled by a corrupt conglomerate. You were chosen for this mission because of your signature chain-hook prosthetic arm and the ability to maneuver and quickly defeat enemies. The mission: to hunt down a mysterious entity known as “SANABI” and uncover corporate secrets hidden deep within the city.