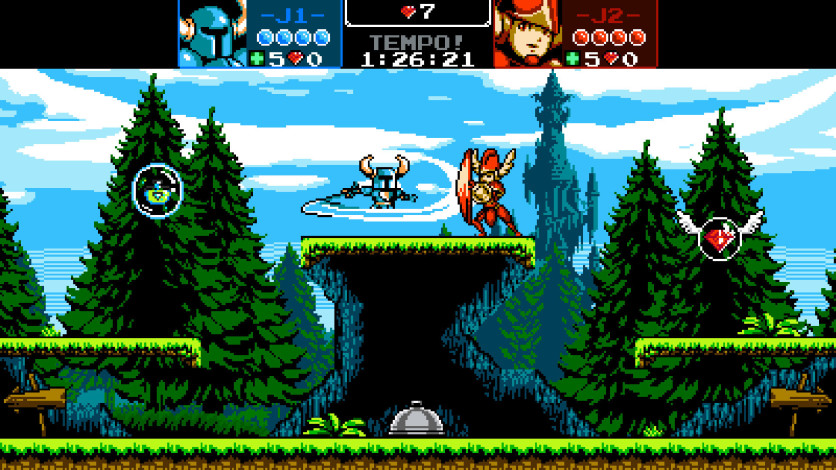 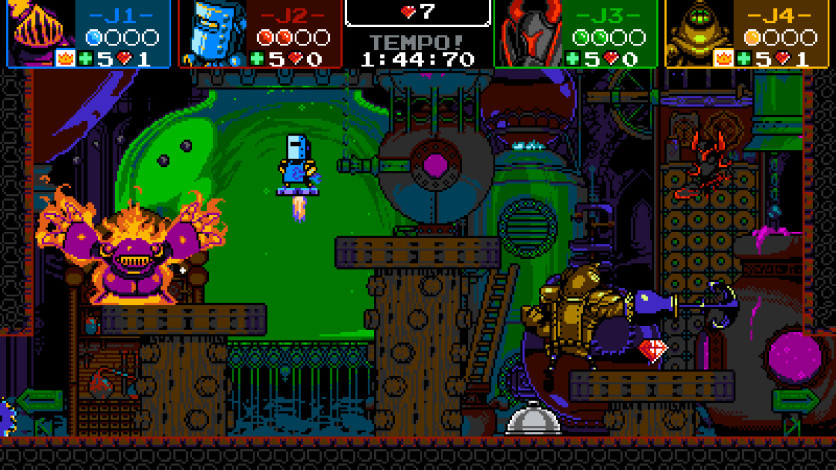 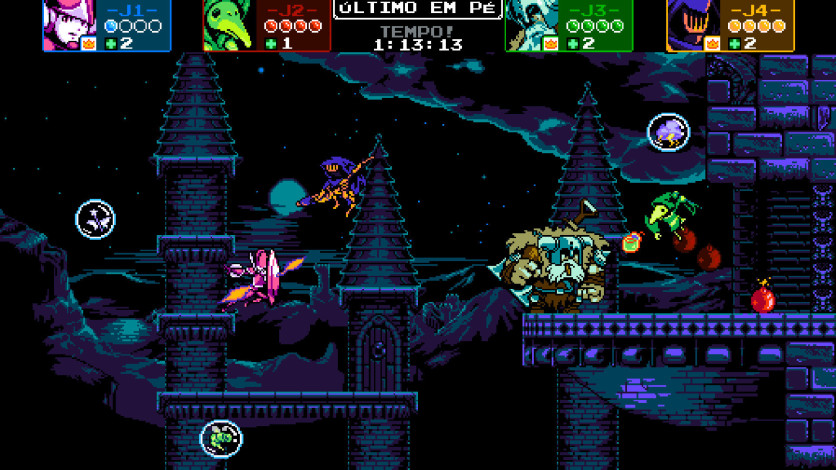 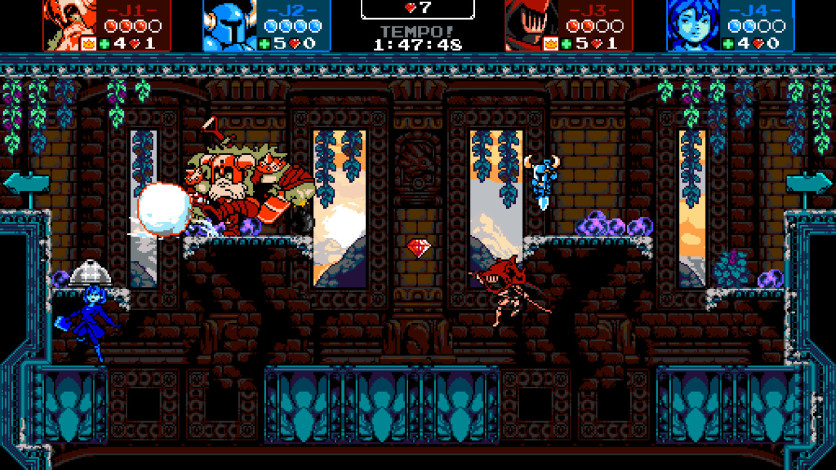 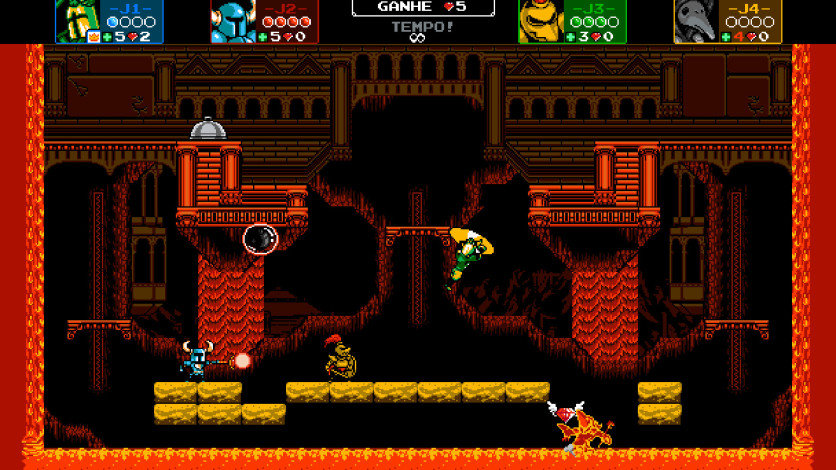 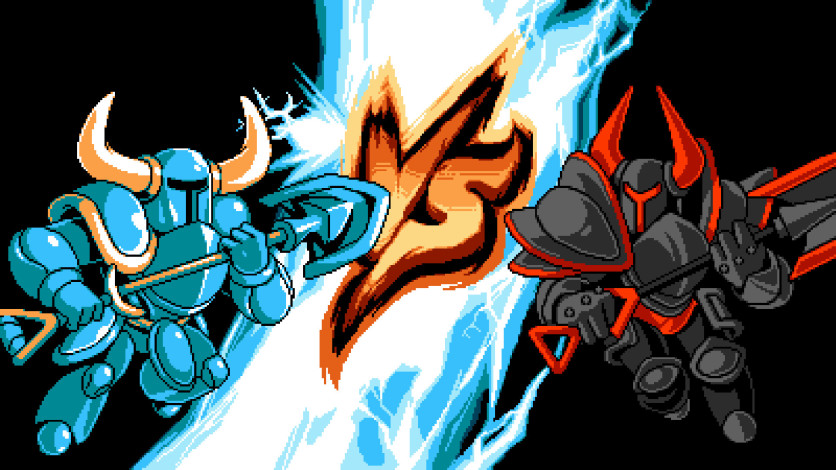 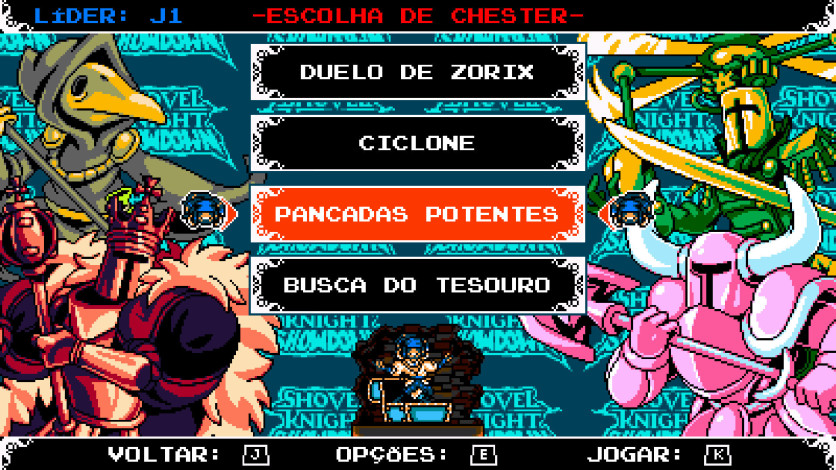 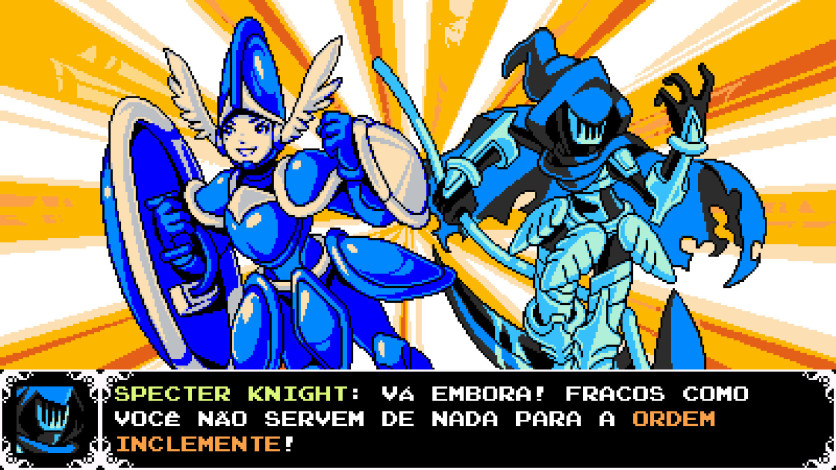 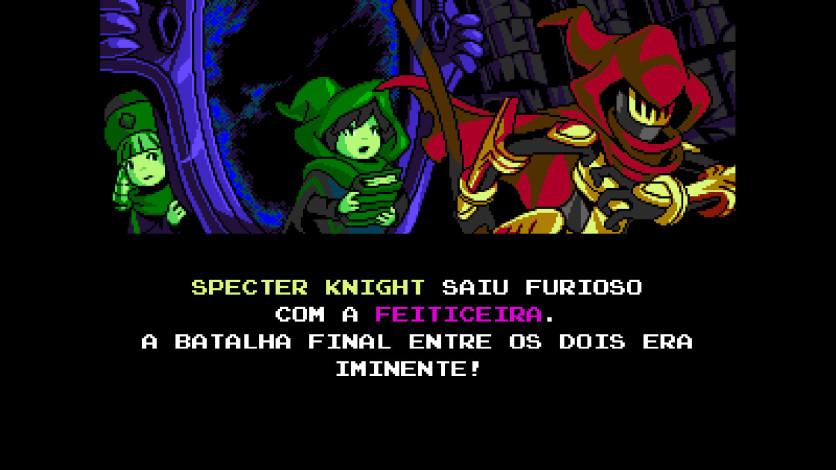 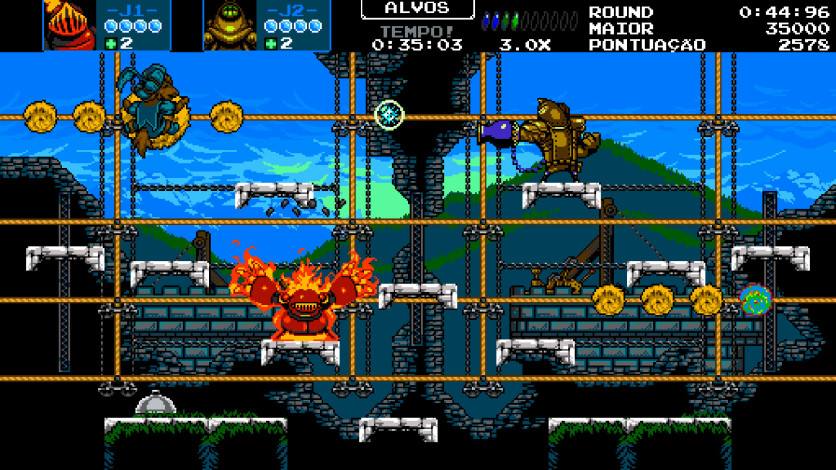 Shovel Knight Showdown is the ultimate platform fighting experience, where you can duel with up to 4 players and scramble after gems as your favorite heroic or villainous knight from the Shovel Knight: Treasure Trove saga. Gather your pals for endless multiplayer clashes, or choose from more than 16 playable characters in Story Mode, each with their own unique story to tell. Master every move, explore a vast array of items and locales, and discover new revelations in Shovel Knight Showdown!</p>

<p>When a magical catastrophe creates a world of never-ending battle, the heroes and villains of the Shovel Knight saga must discover the source of the disaster and fight to set things right! Play as your favorite character (alone or with a friend in co-op battles), face off against powerful rivals, and perfect your platform fighting skills in full-featured practice and target modes on your way to an all-new final encounter. Unlock new content and revisit Shovel Knight Showdown again and again as you dig into an immense variety of single-player and local multiplayer modes, features, and customizations.