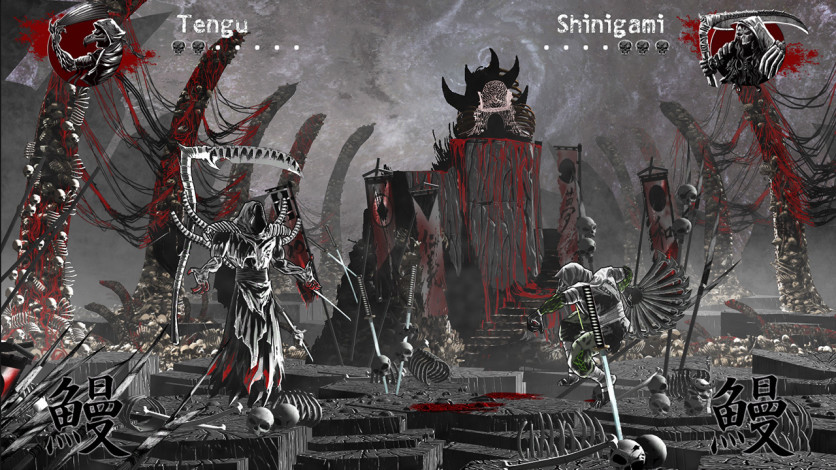 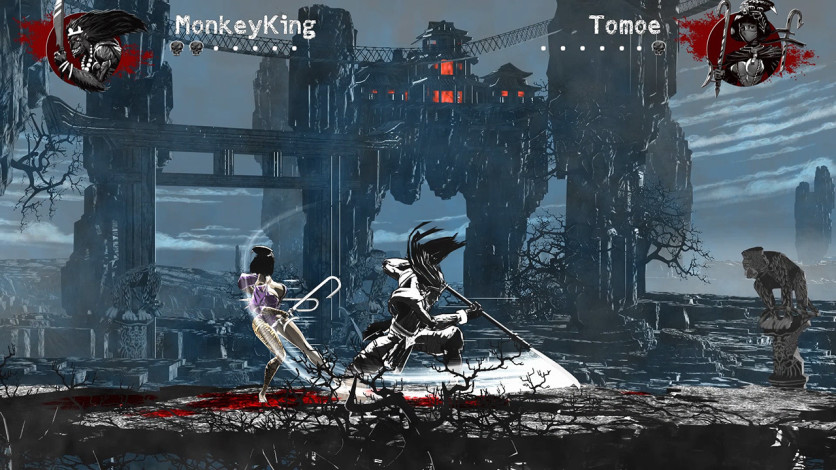 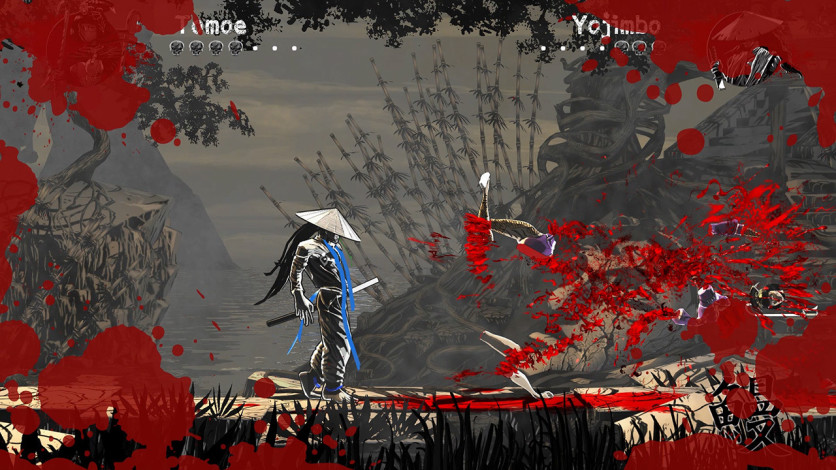 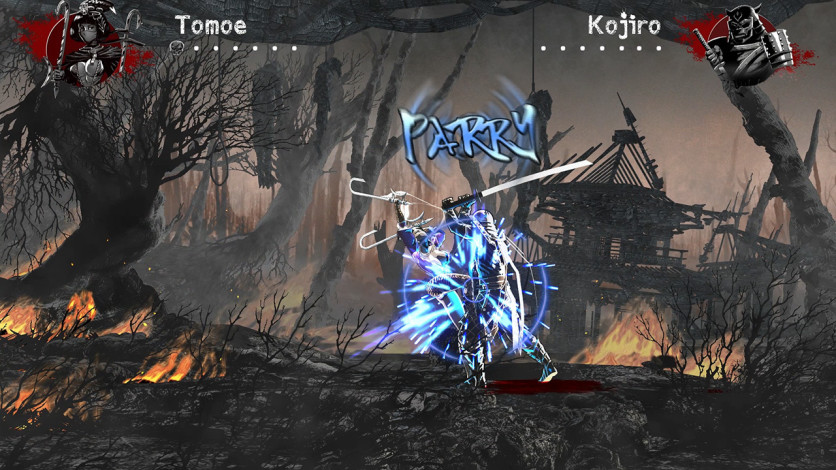 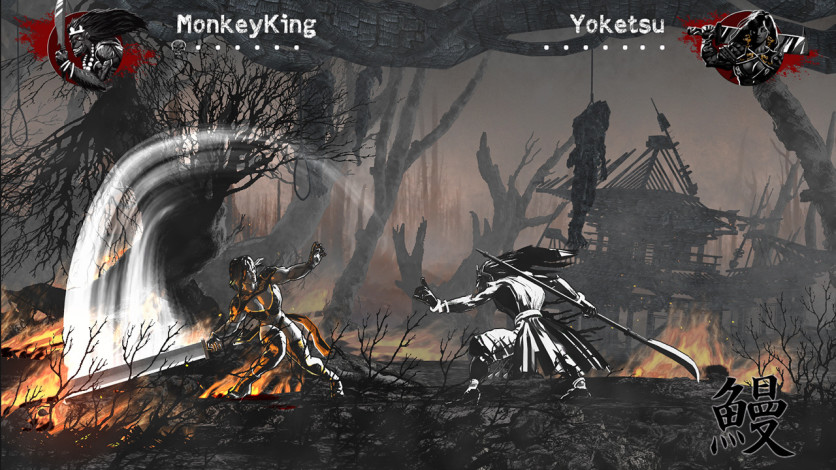 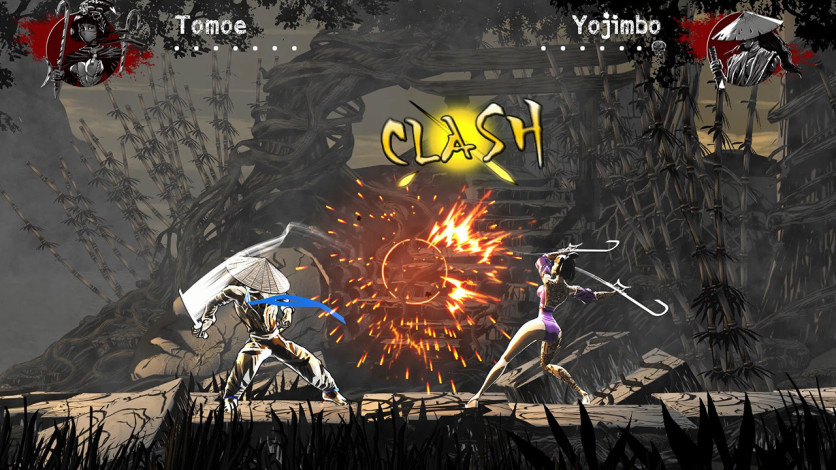 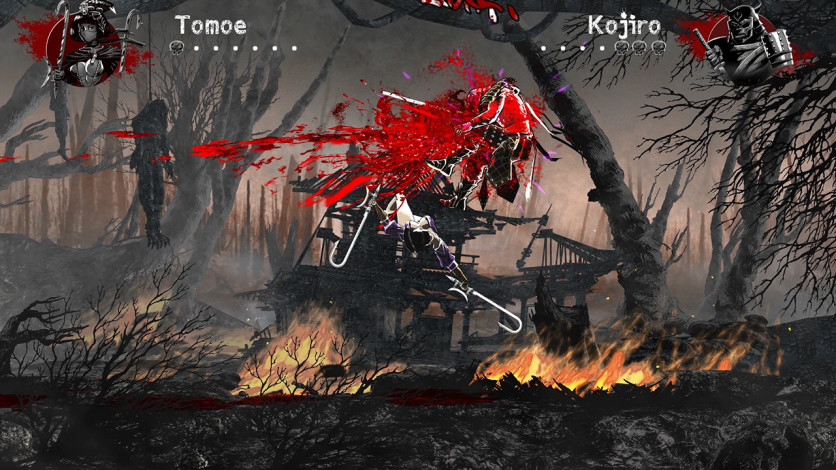 Slice Dice & Rice is an indie fighting game with no health bars. Inspired by Bushido Blade, it revolves around the idea of finding an opening in opponents defense and ending the round with a single, clean hit. Gone are the tedious hit points – each scratch impairs your movement, every wound might be your last.