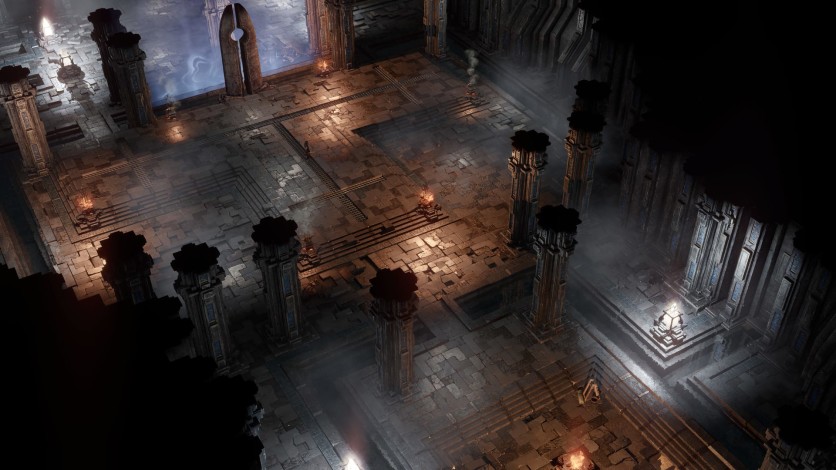 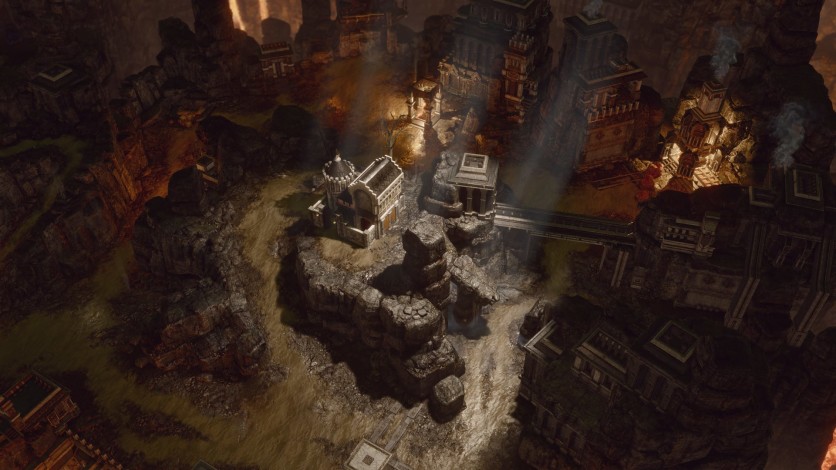 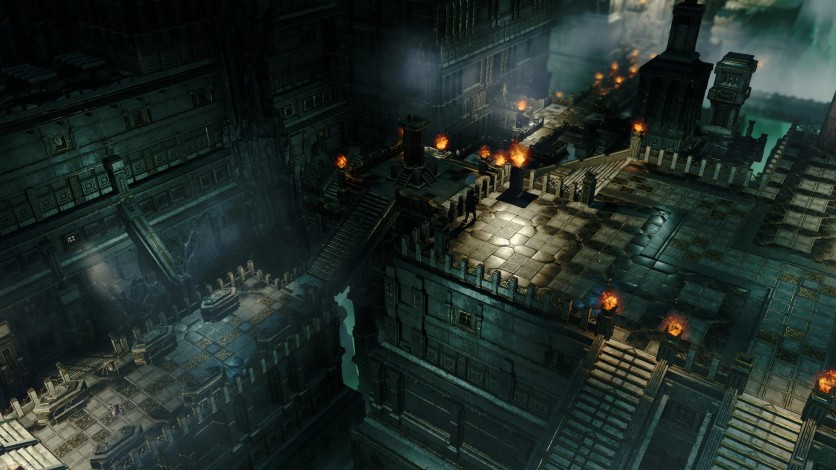 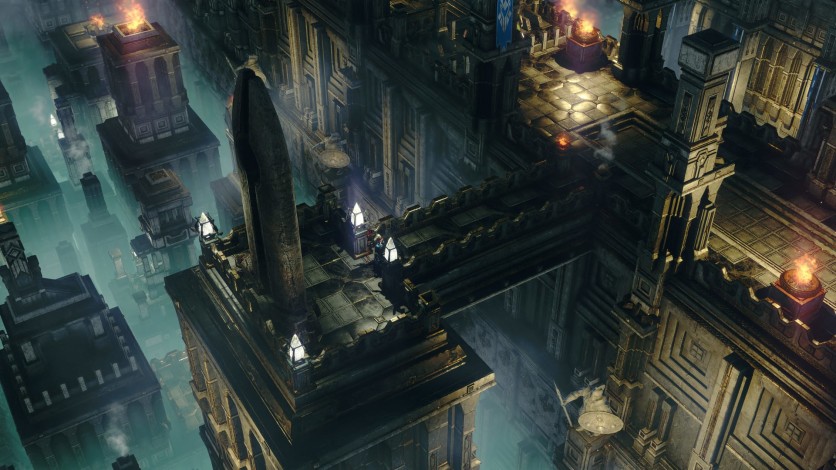 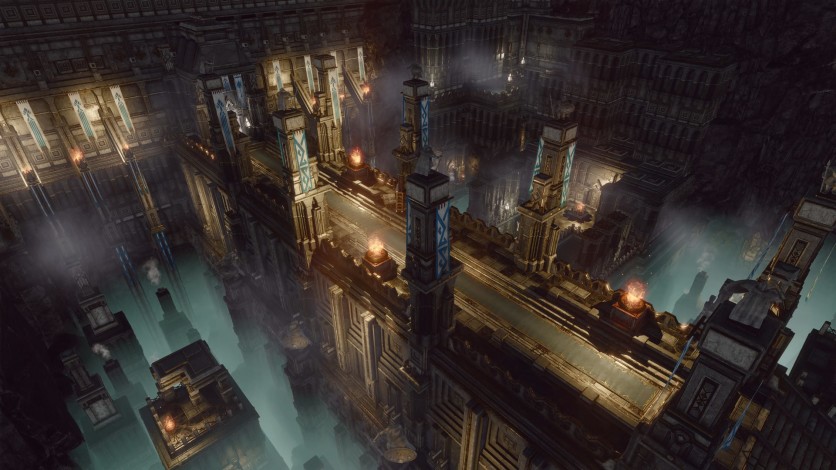 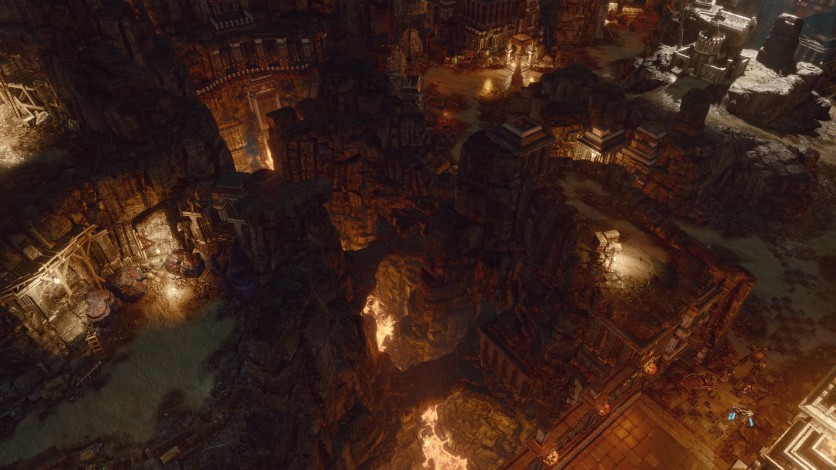 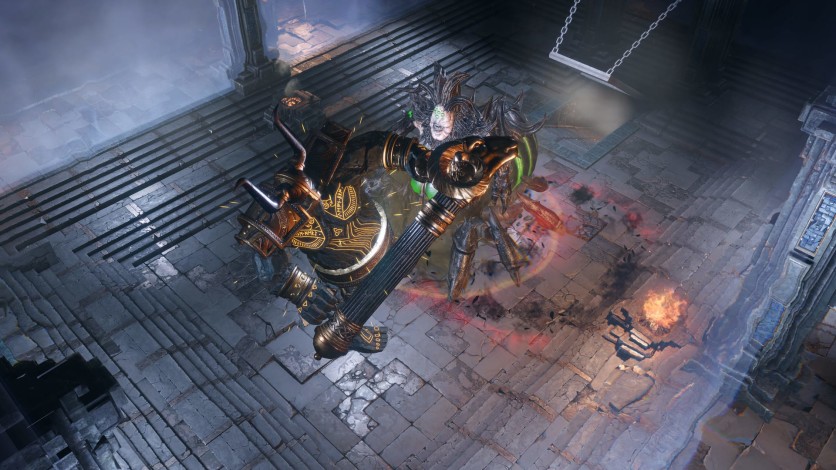 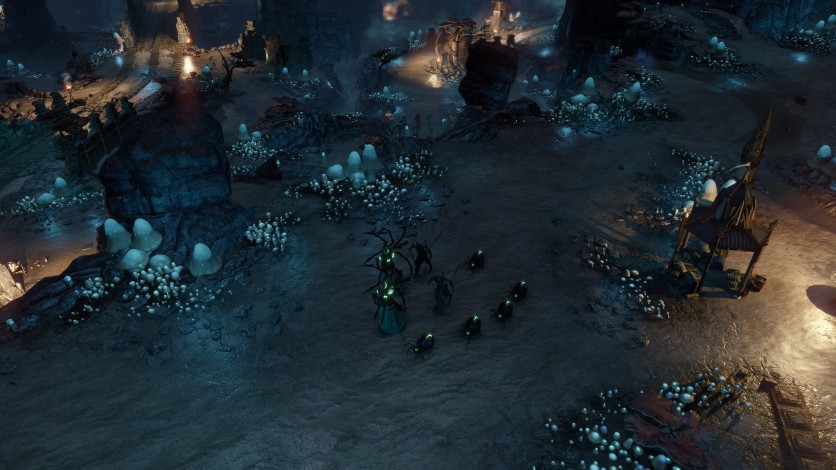 Three years after the Purity Wars, Nortander is on the cusp of a new era.

However, things aren’t as peaceful as they seem – when the Queen calls you, a disgraced General, back to your homeland, you’re plunged in a war on many fronts: While a hatemonger threatens to tear apart the Dwarven realm, an enigmatic cult of Dark Elves harvests the souls of people for reasons unknown.