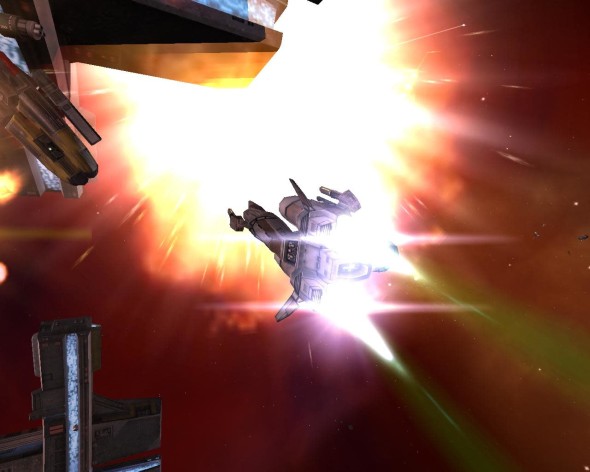 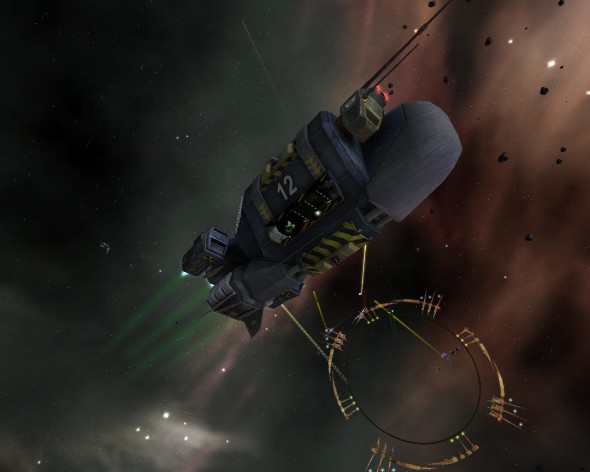 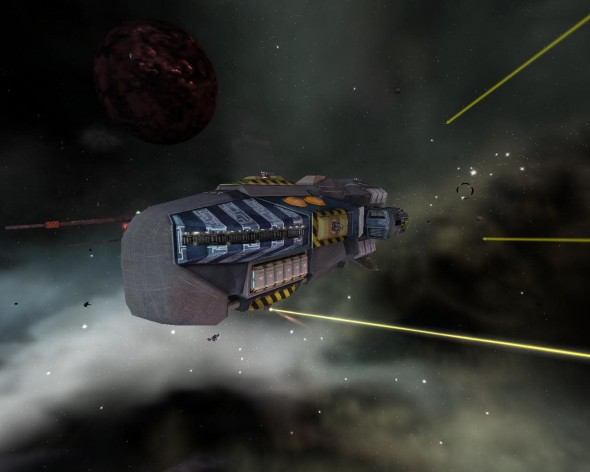 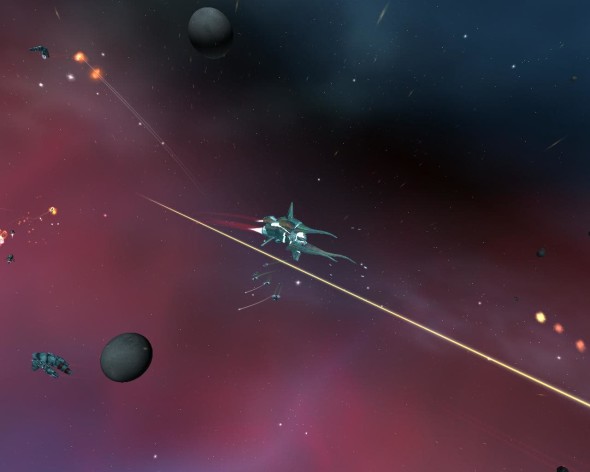 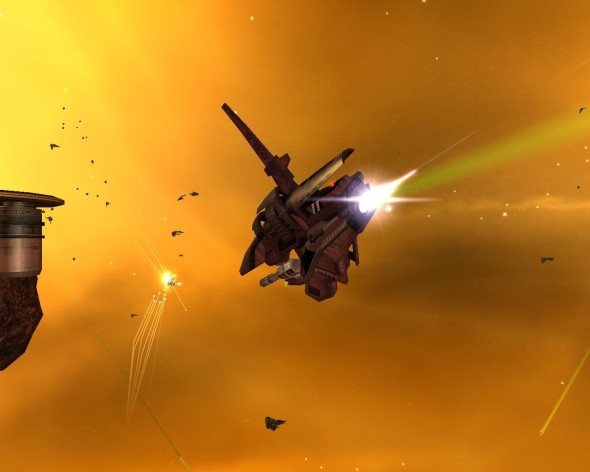 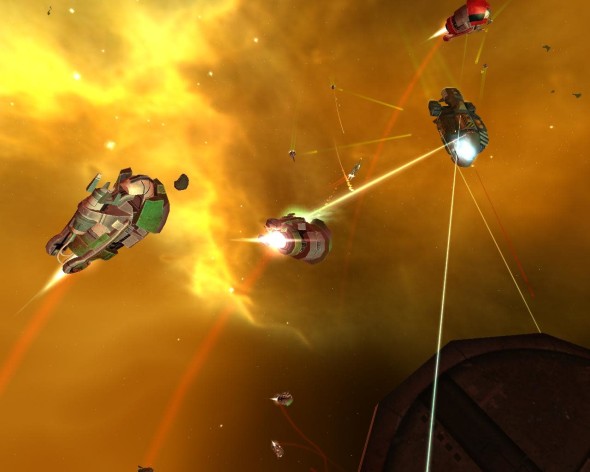 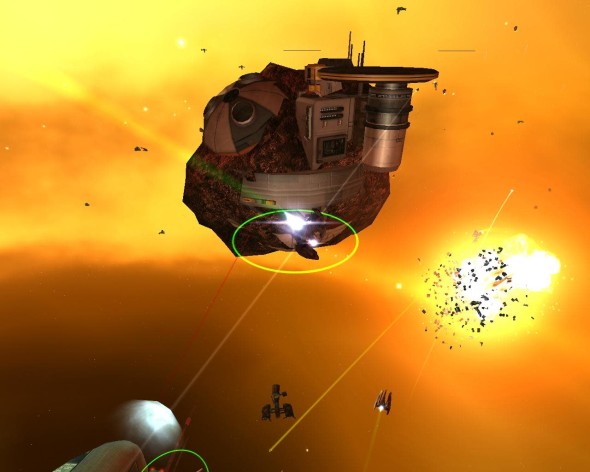 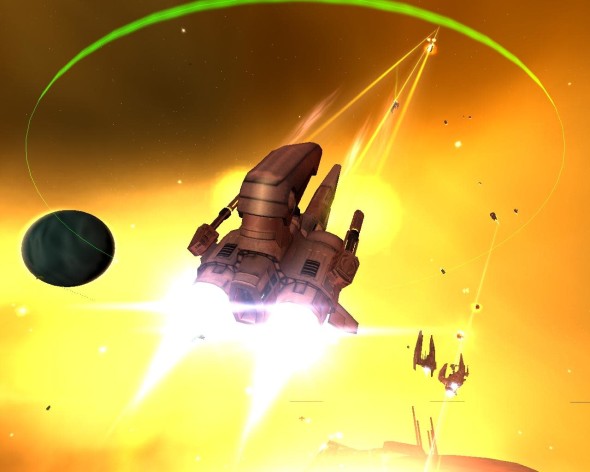 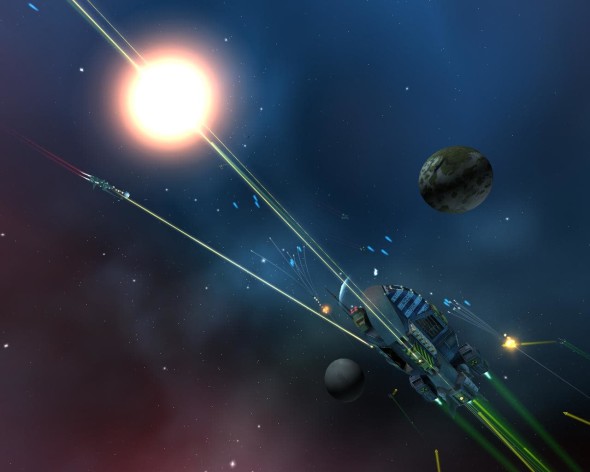 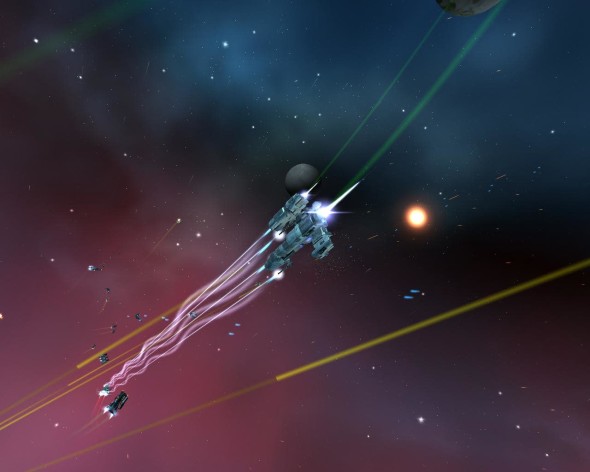 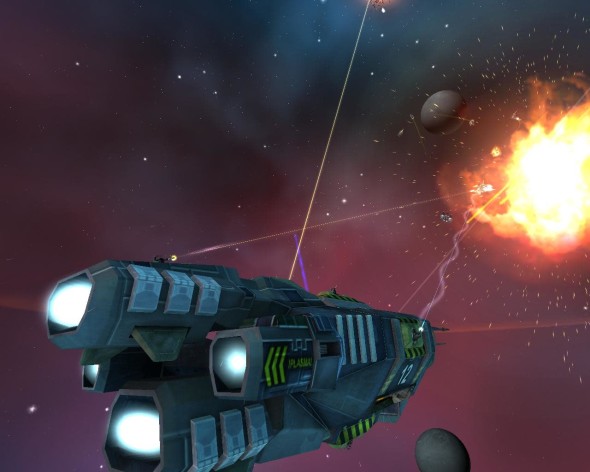 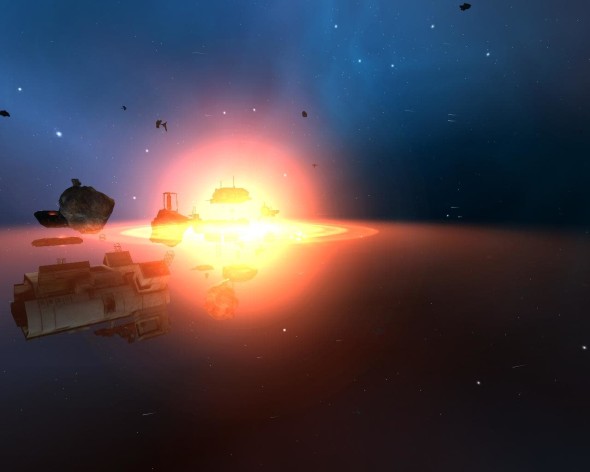 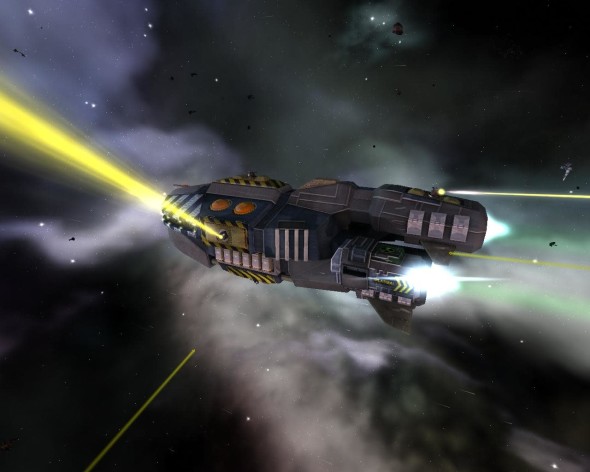 Six years have passed since the events of AD 2226. In this episode the balance in the galaxy has been restored as transgalactic corporations have been deprived of their power and deported to the outskirts of the galaxy.

The Empire, as before, continues to fight against foreigners. As a rule, warships are not used in such conflicts; in its place, small maneuverable squads that can attack and retreat quickly are more appropriate ... That means the famous Star Wolves team is back in action!
Star Wolves is a 3D space RPG with deep strategy and tactical elements. The game qualifies players for a world of space hunters (mercenaries) during a period of war for the empire.

But stay alert! Space pirates, AI's damn computers who rebelled against humanity and aliens roam the space in search of fangs and planets to conquer.