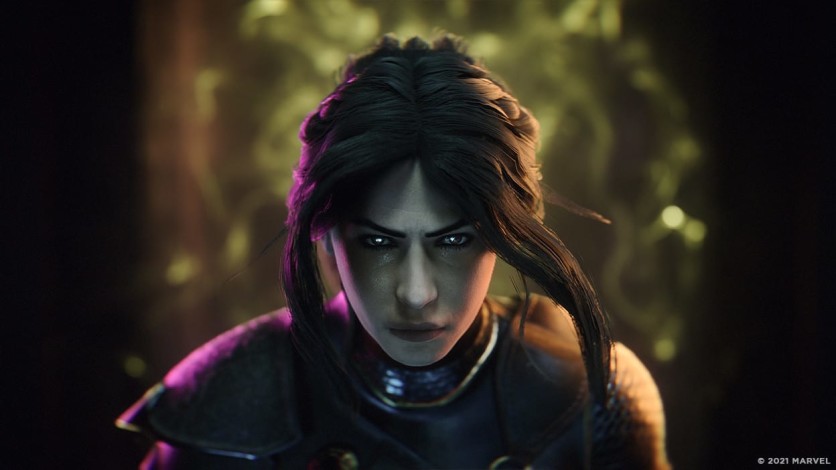 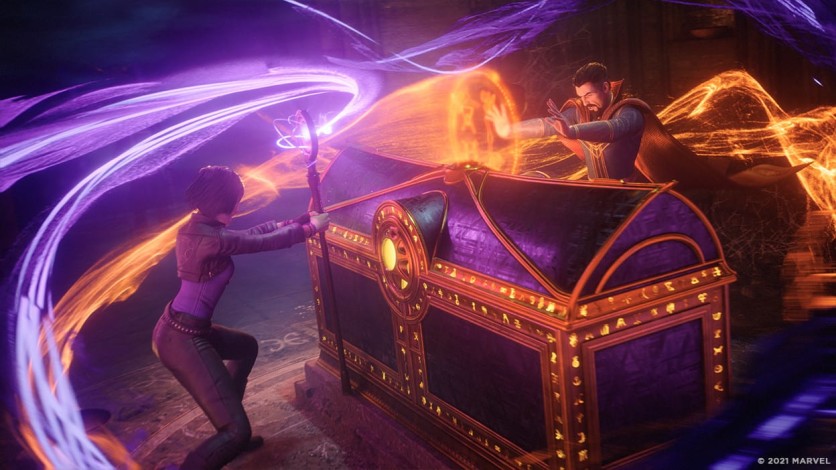 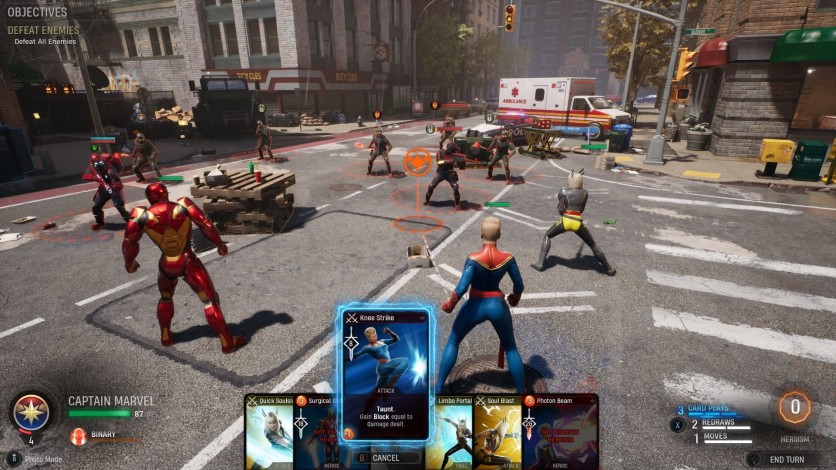 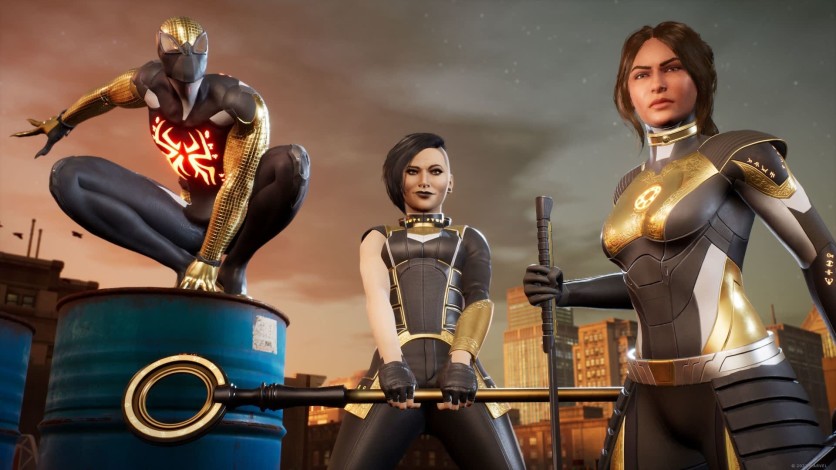 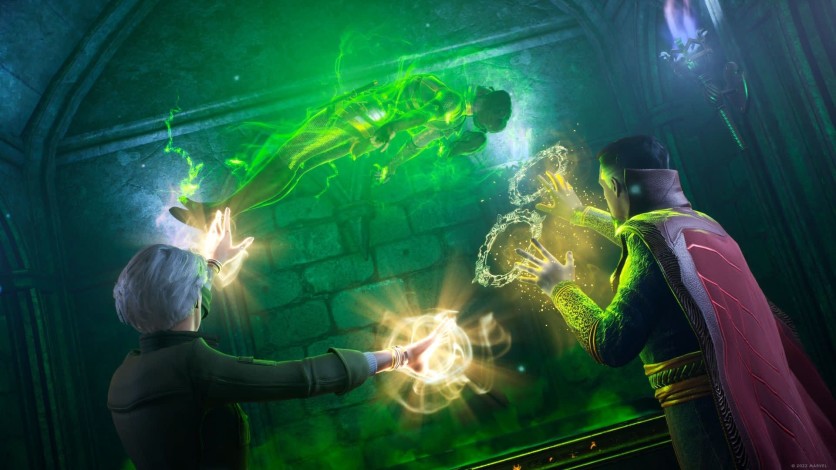 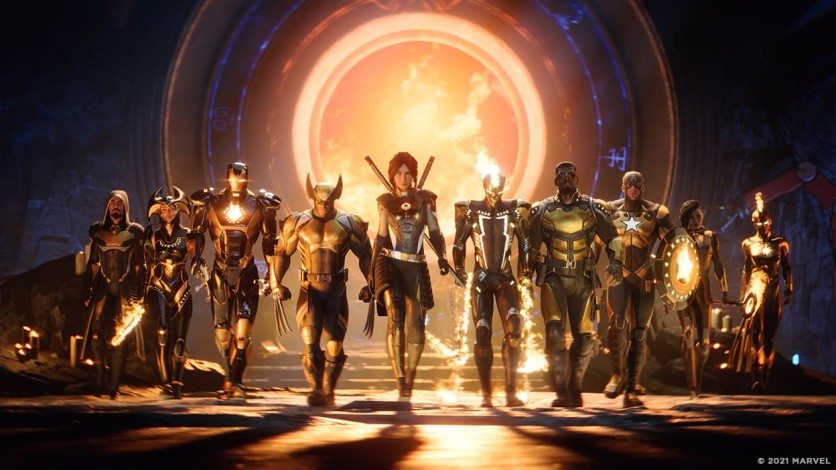 Buy Marvel's Midnight Suns in pre-order and get:

*Pre-order offer available through 1 December 2022. Defenders Skin for Doctor Strange will be delivered via game at launch. Terms apply.

Customize the look of your Super Hero lineup with the Marvel’s Midnight Suns Digital+ Edition!

Note: Premium skins must be used with the equivalent in-game character. Characters may require unlocking through gameplay. Premium skins will be automatically delivered in-game by 1st December 2022. Terms apply.

UNLEASH THE DARKER SIDE OF MARVEL