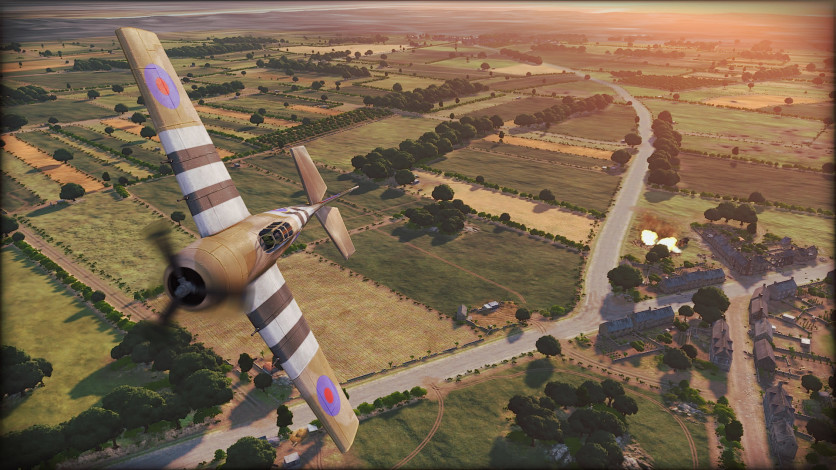 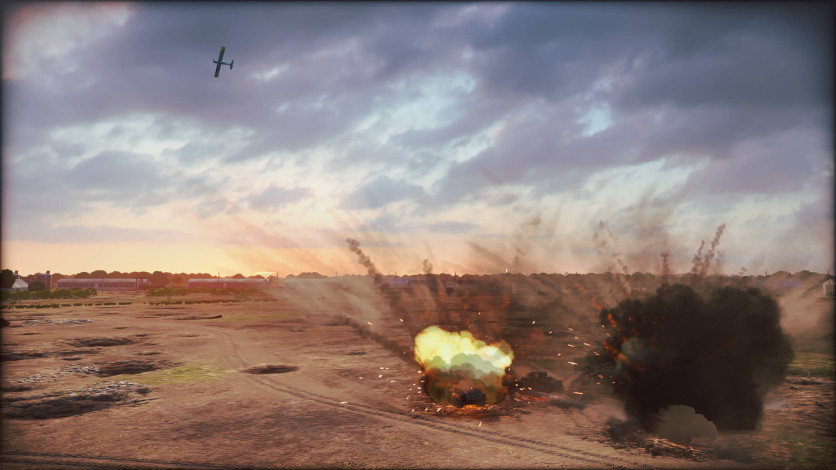 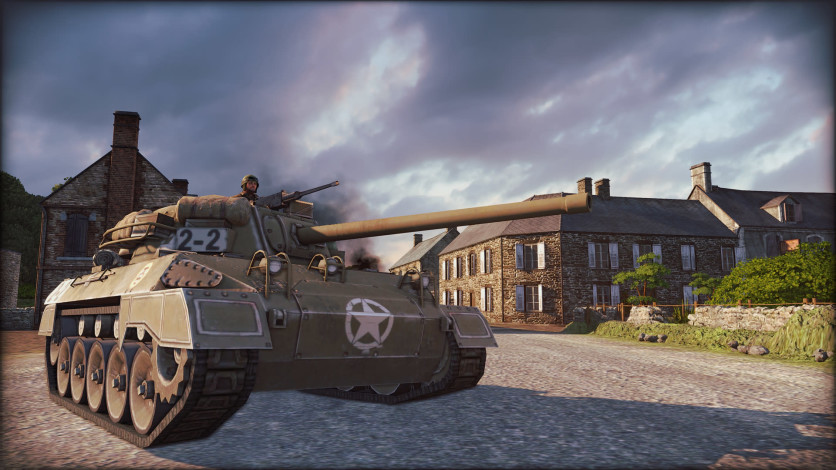 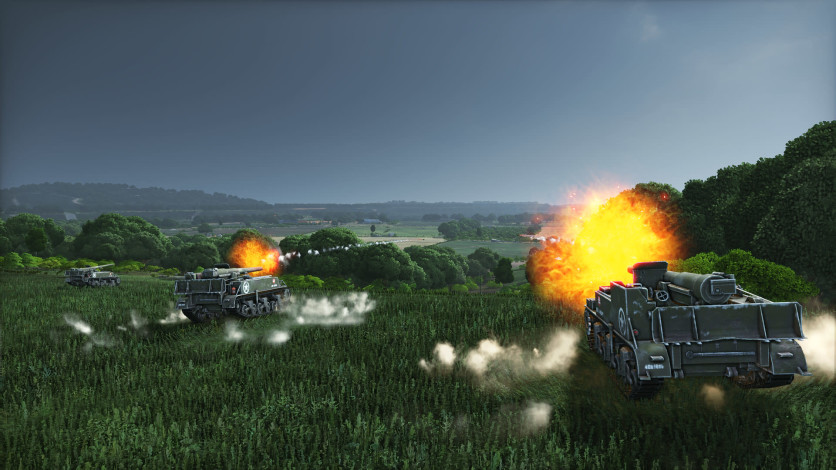 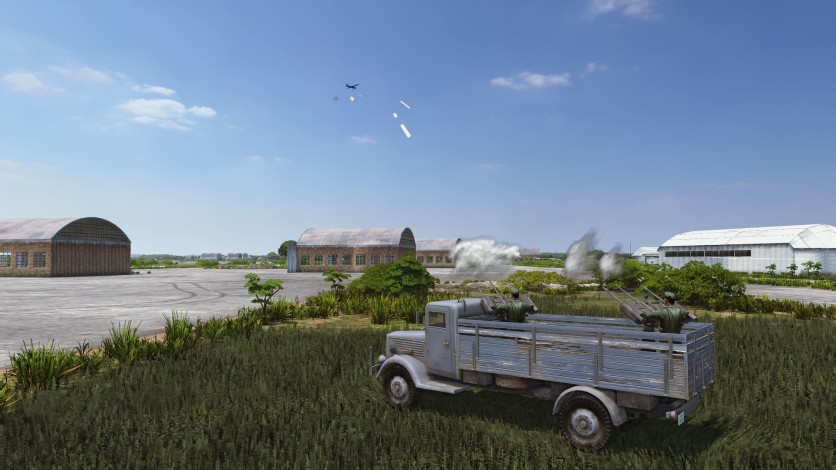 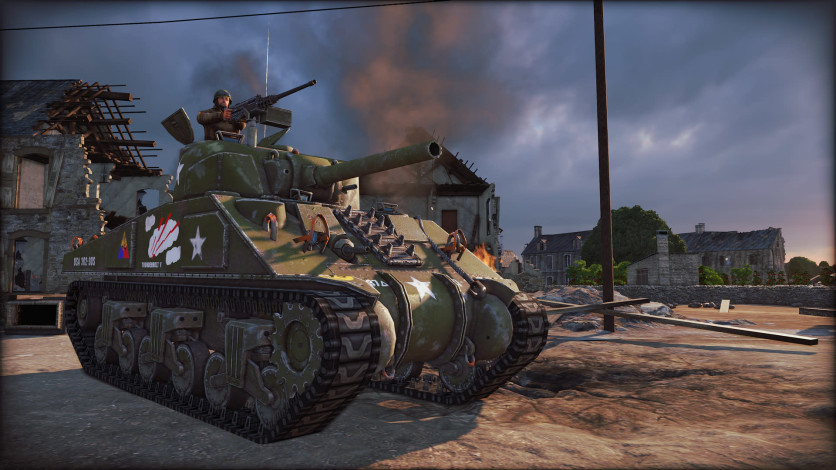 Second Wave is the first Division Pack for Steel Division: Normandy 44, expanding your tactical possibilities to dominate your enemy during the Invasion of Normandy. Take control of 4 new divisions:

Lead 35 new units into the battle, including the famous M18 Hellcat tank destroyer. Use the new Storch aerial artillery observer to spot your enemy and unleash hell on his units.