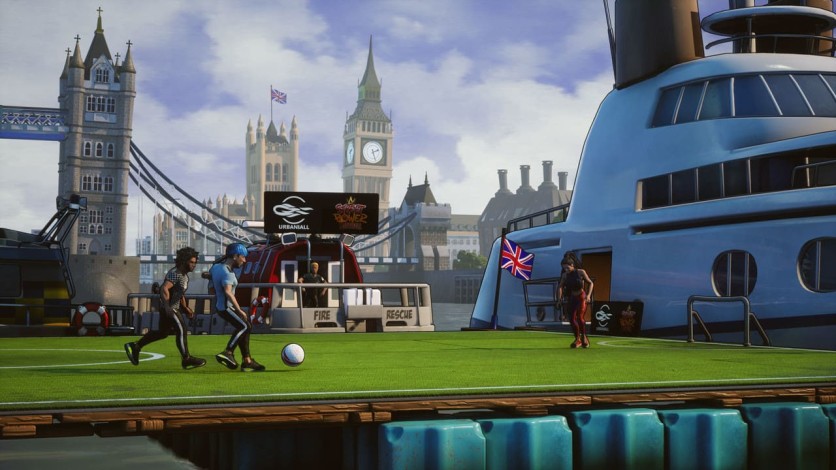 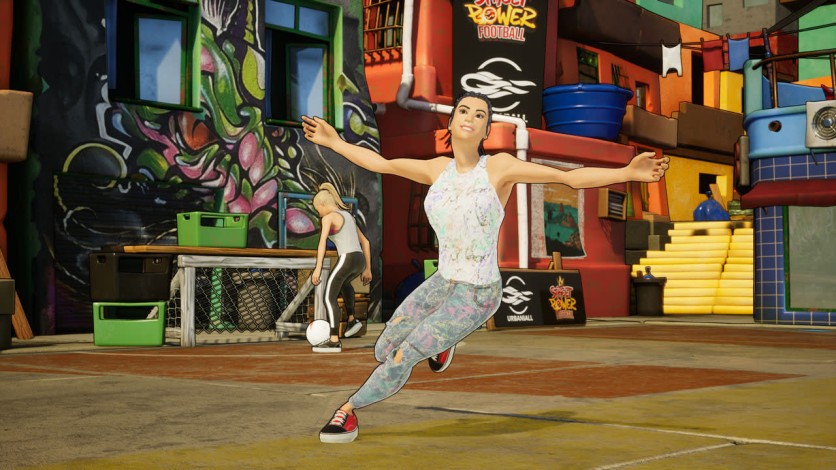 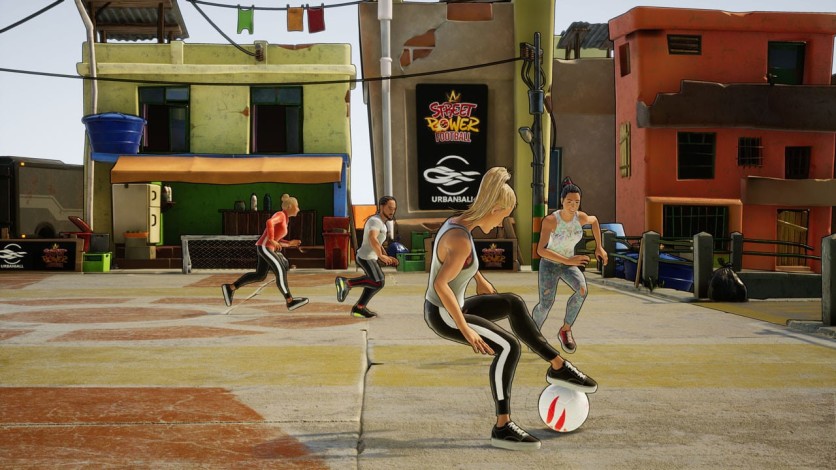 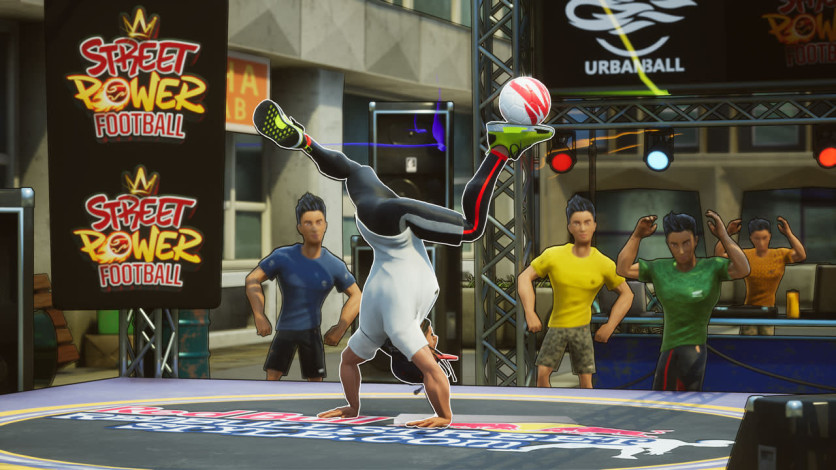 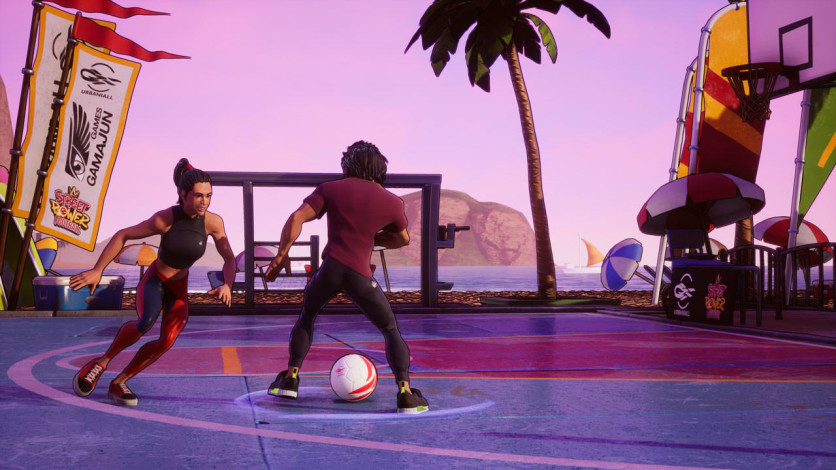 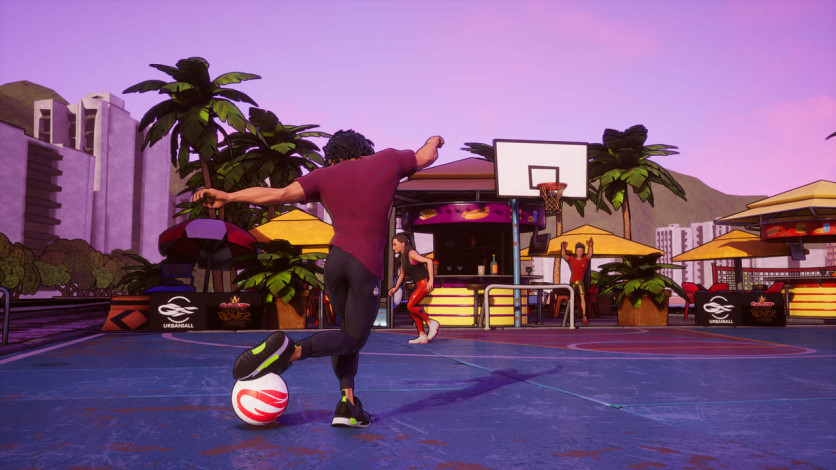 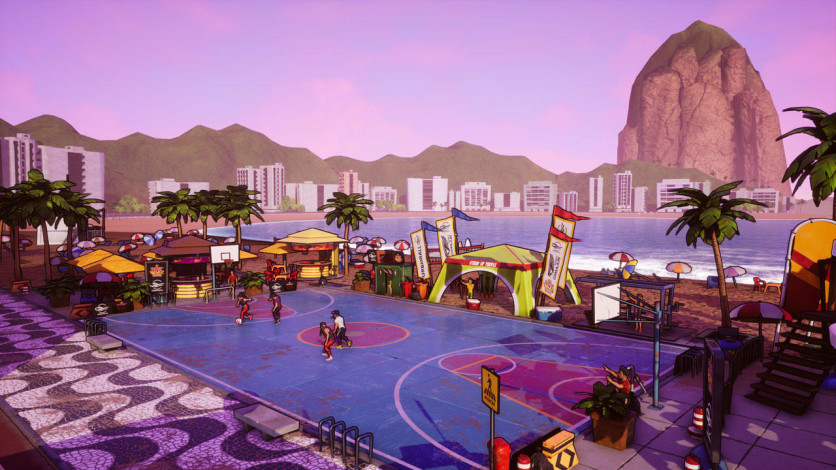 Sick style and high-energy action come together in this completely over-the-top football experience. Featuring six distinct game modes from open-ended Freestyle and Trick Shot modes to head-to-head competition in Panna and up to 3v3 matches in Street Power mode, you’ve never played football quite like this.

Ready to take it to the next level? Join street football legend Sean Garnier and face off with freestyle football greats on crazy playgrounds and pitches around the world. You’ll learn to run circles around your friends and pull off insane tricks as you grow your status to become Street King.