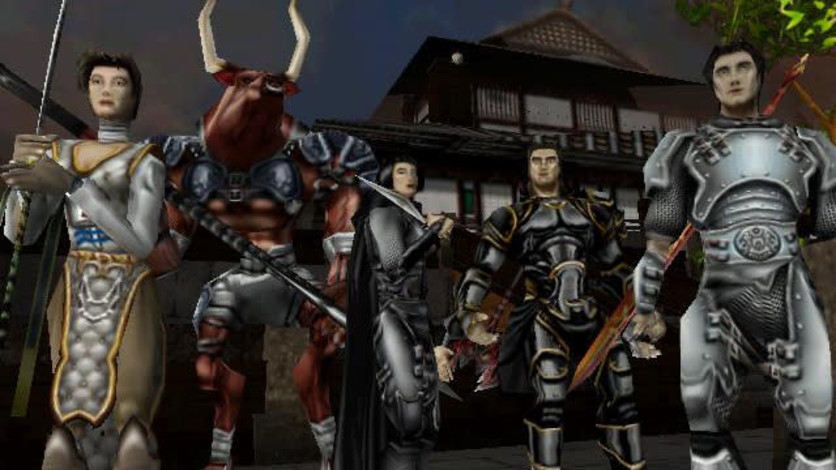 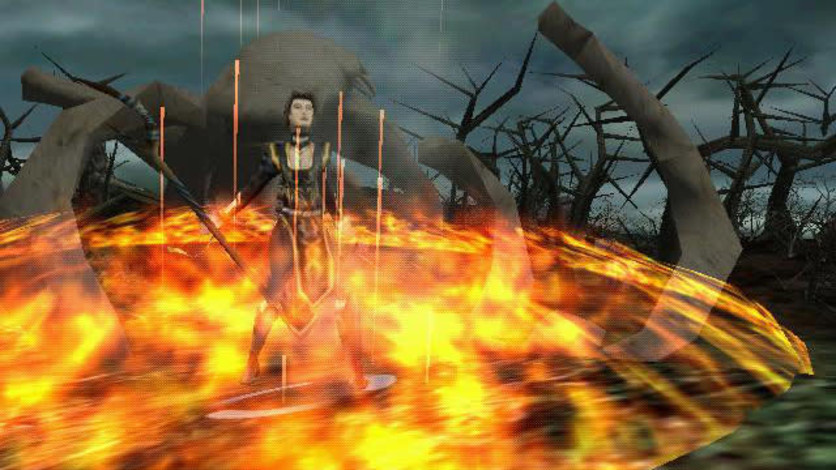 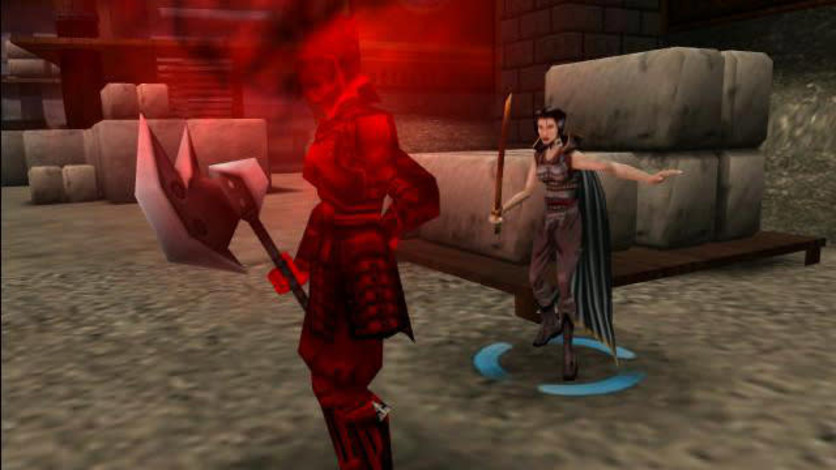 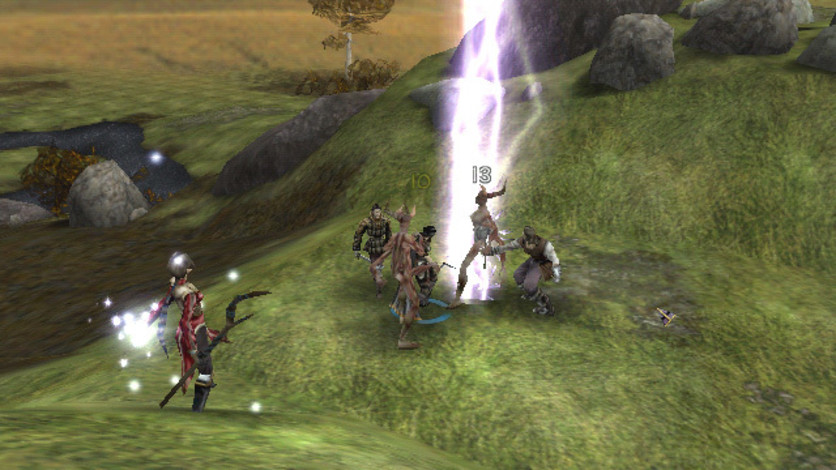 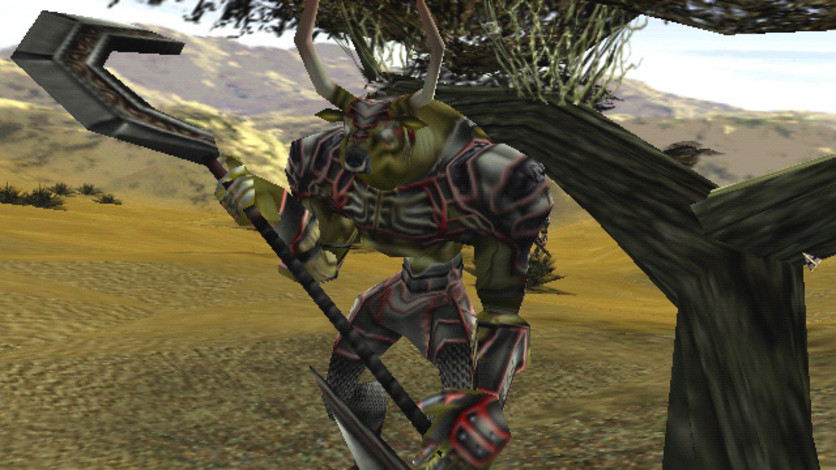 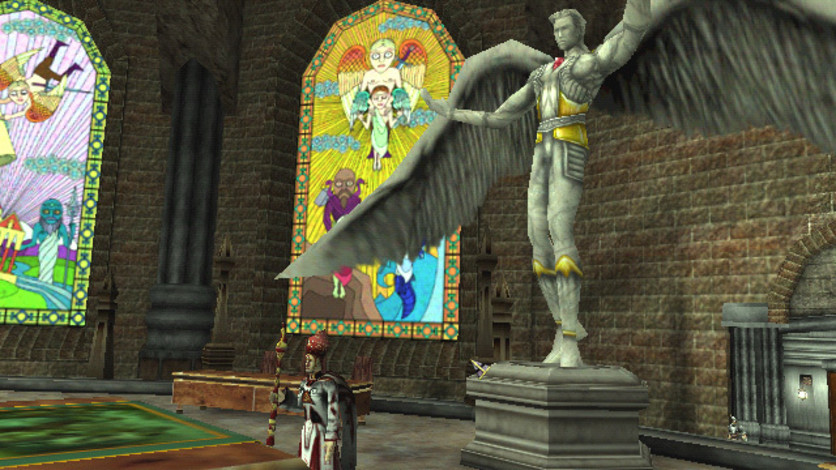 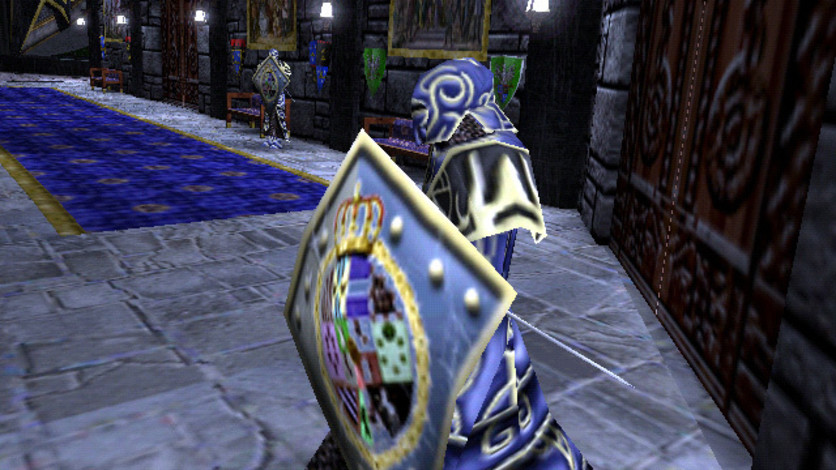 Summoners overthrew empires and challenged the gods; they are venerated as saviors and feared as destroyers. With the rings created by the ancient Khosani, the talented can invoke demons, dragons and elementals, but only the strongest can control the forces that they trigger.

Born with the mark of summoner, Joseph possesses a greater power than the emperors and the gods.

As a child, he summoned a demon to save his village and watched with horror those who loved being destroyed. Nine years later, Orenia's armies invade, it is time for Joseph to finish the prophecy he was born to fulfill.