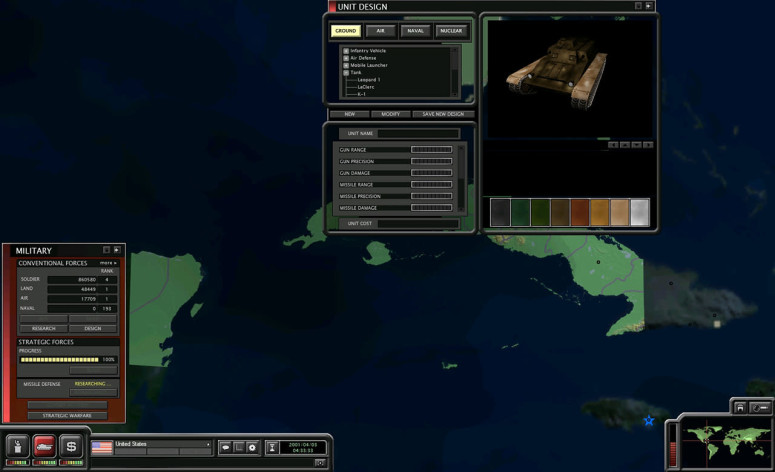 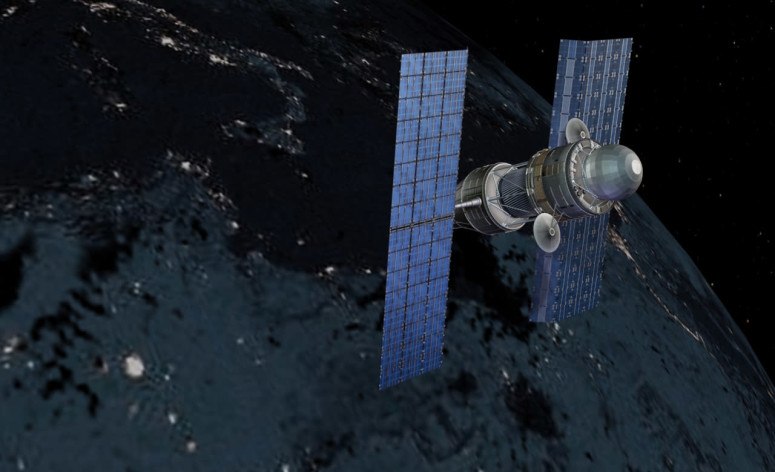 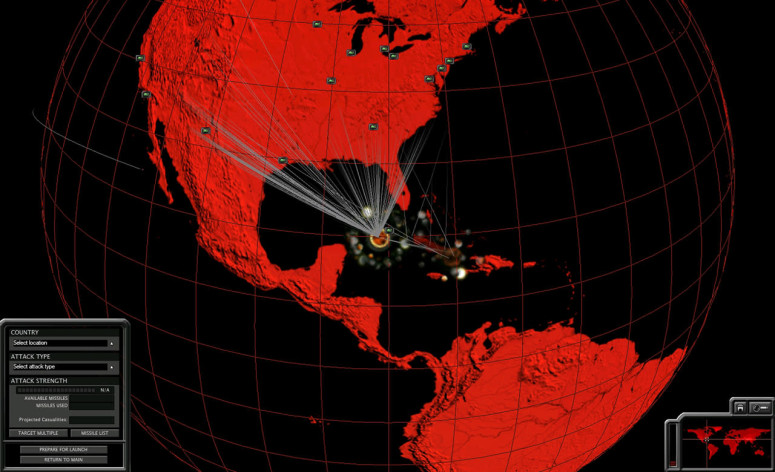 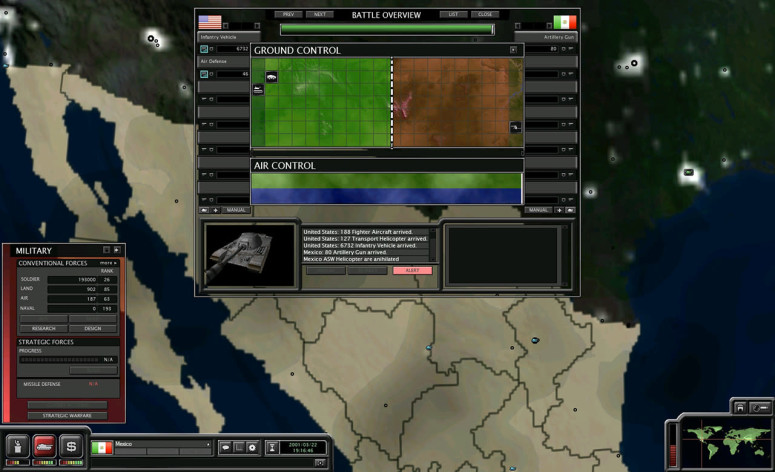 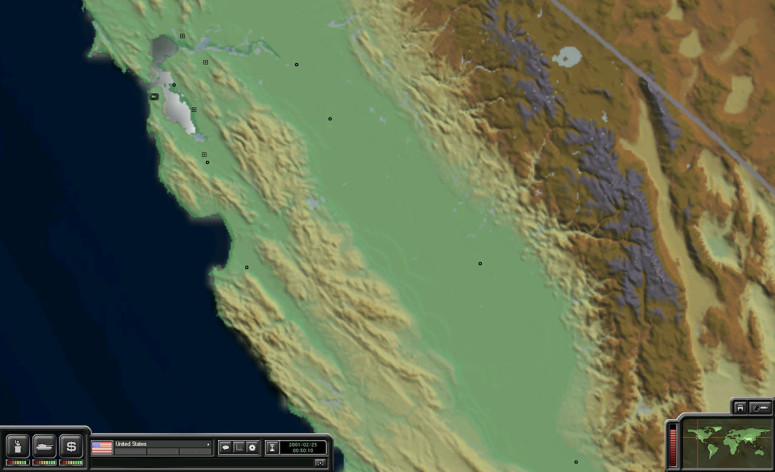 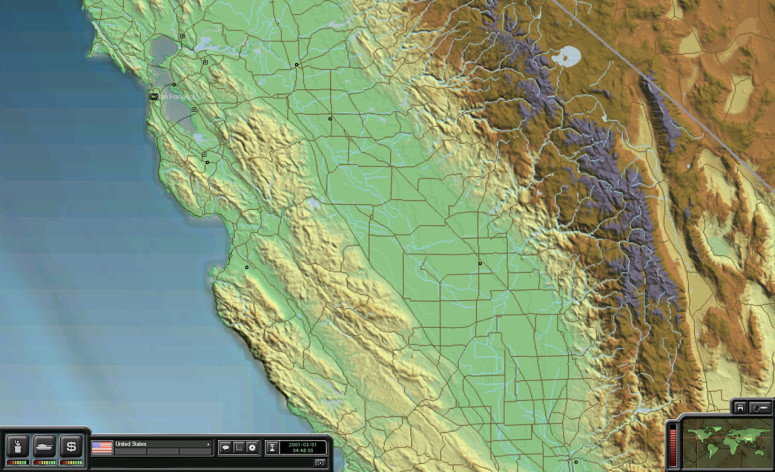 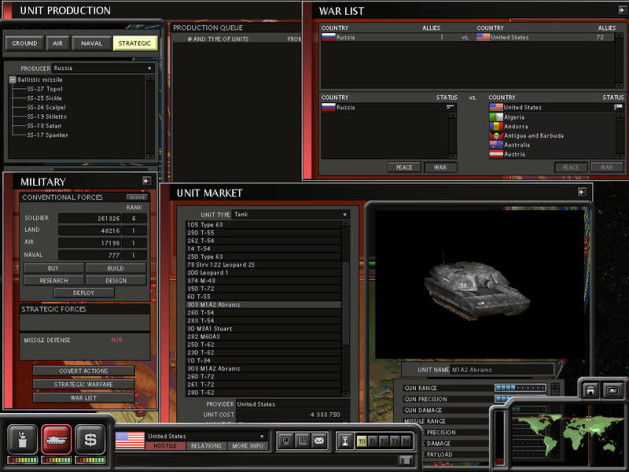 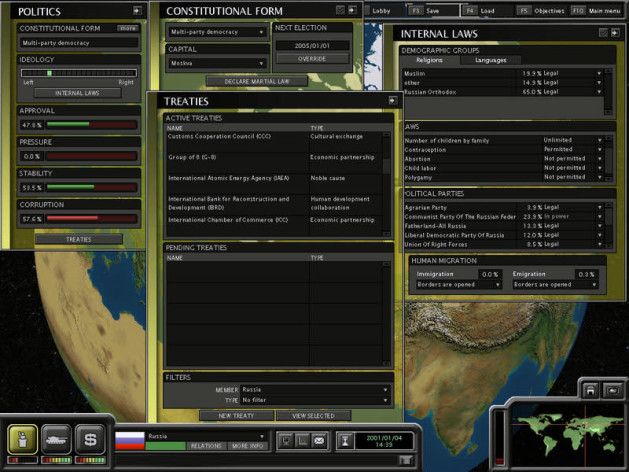 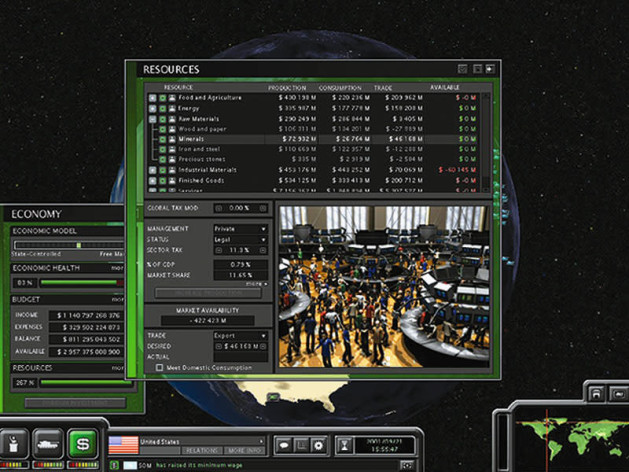 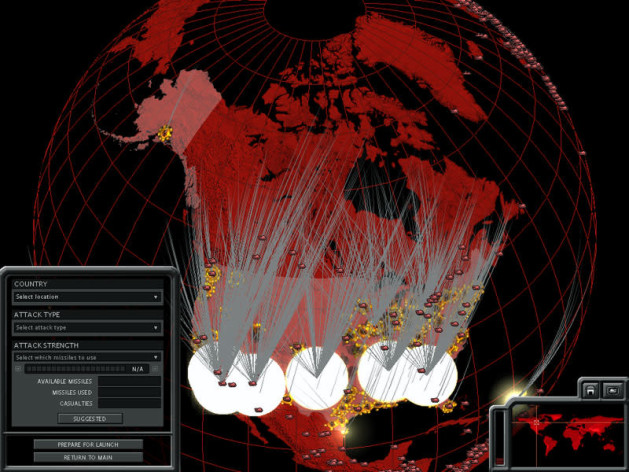 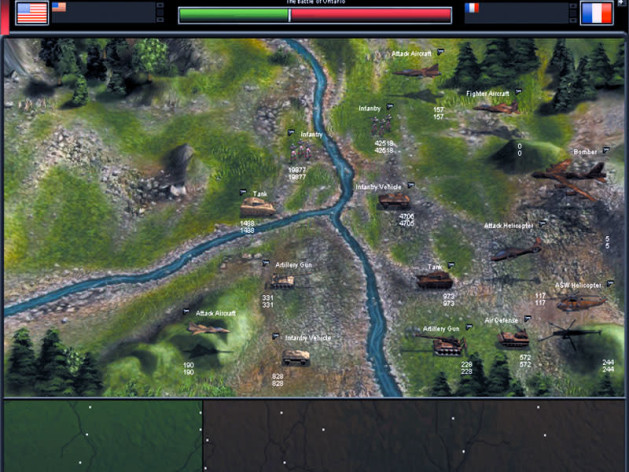 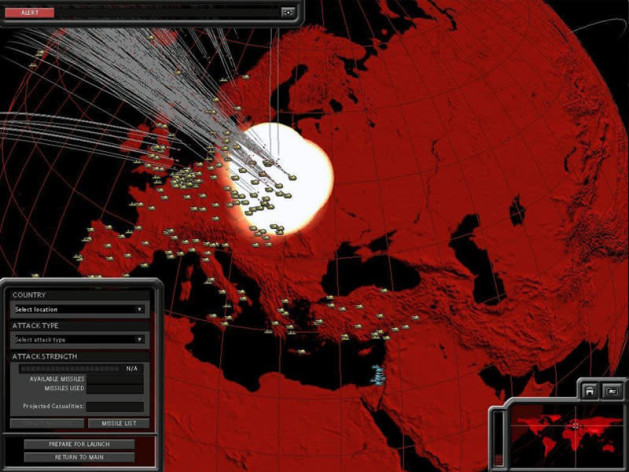 CONQUER YOUR ENEMIES, DOMINE THE WORLD!

Players create their own countries and increase their influence while competing against the sophisticated AI system. Along the way, players use economic sanctions, political alliances and military actions to wage their battles. SuperPower 2 offers the ability to adjust each country's performance, create or break treaties, and make tactical decisions in specific military conflicts.

SuperPower 2 is the only global geopolitical simulation game that allows players to control entire countries. Players control countries in 3 major areas: political, economic and military, but this time in a real-time 3D environment.

Changes in the game: