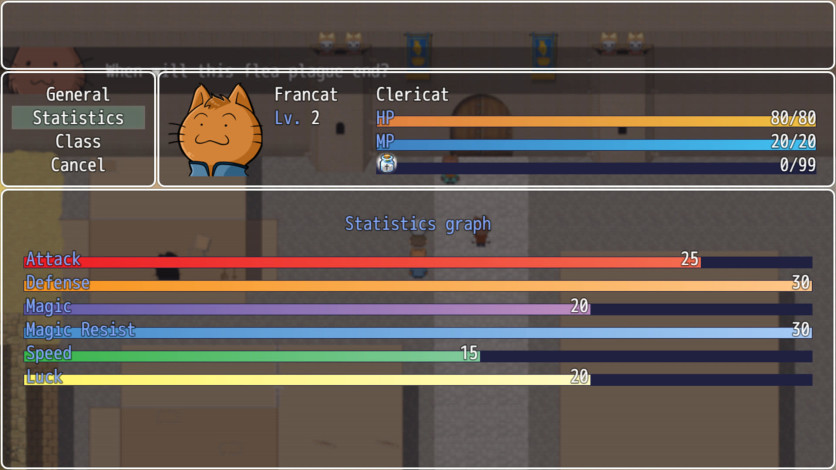 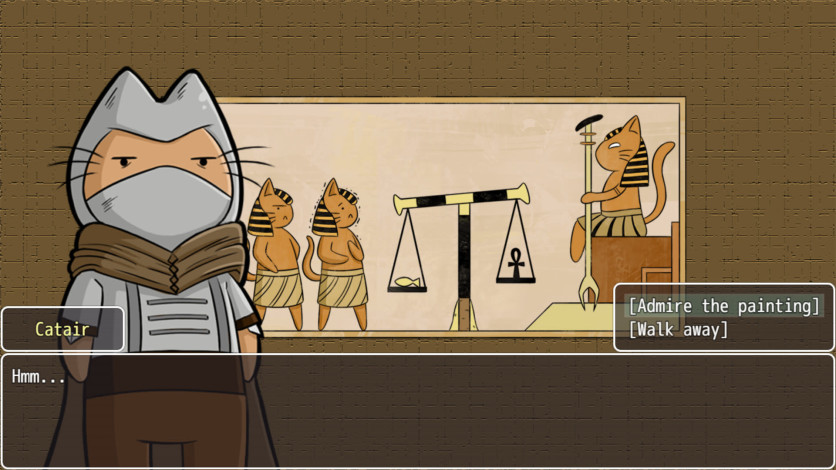 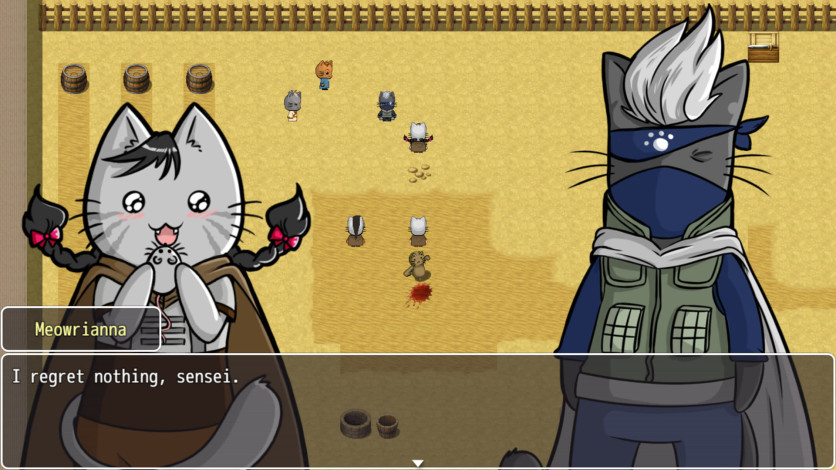 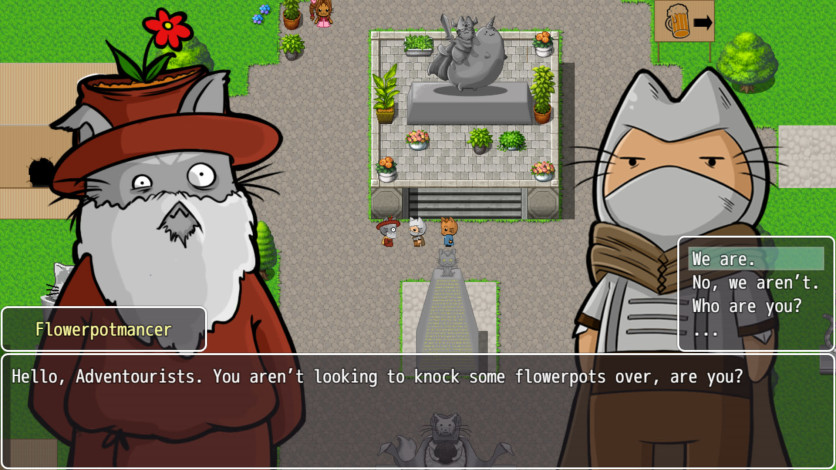 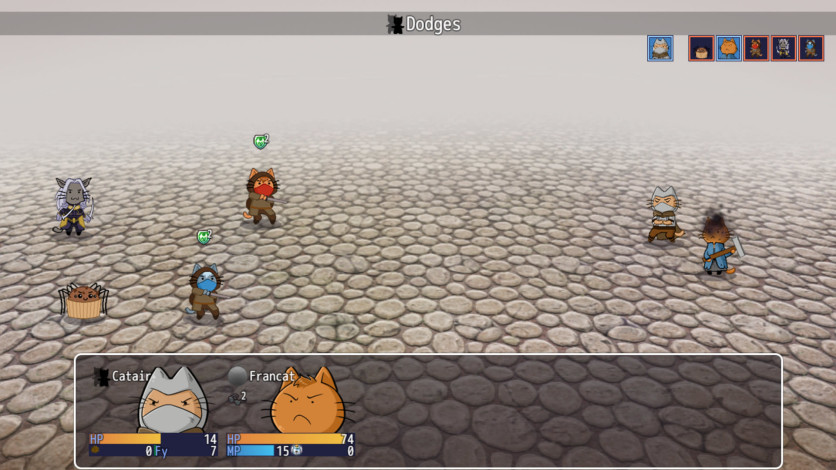 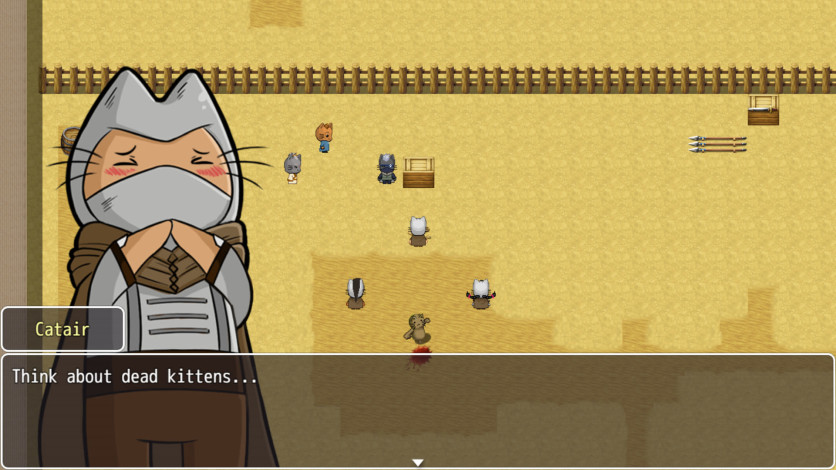 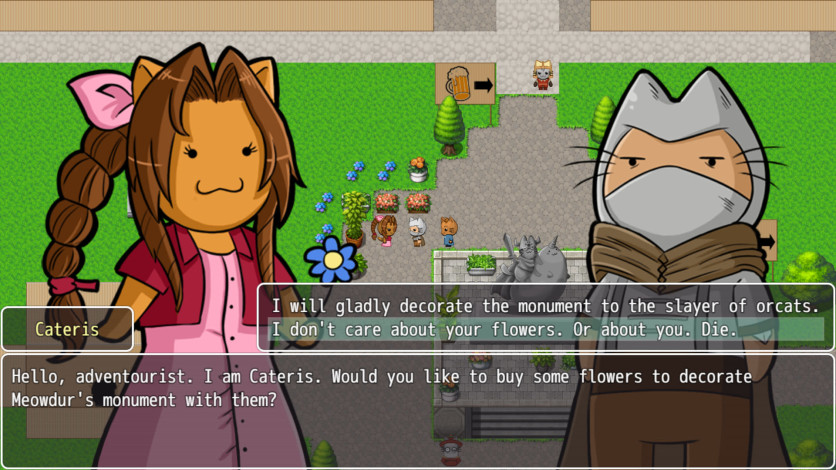 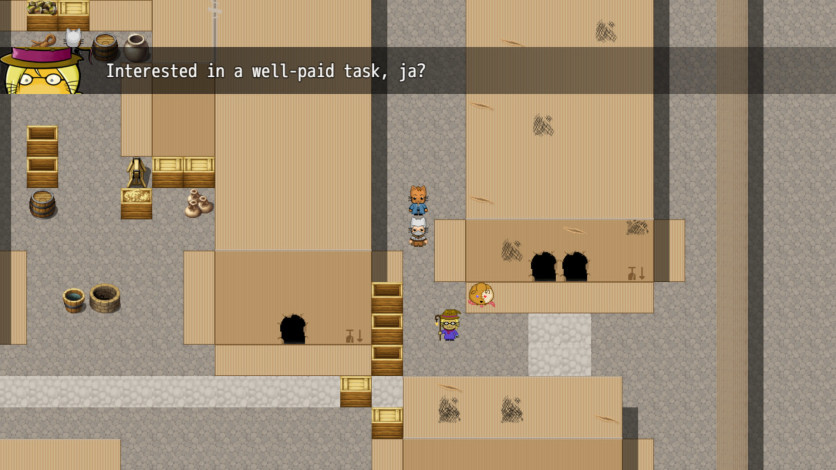 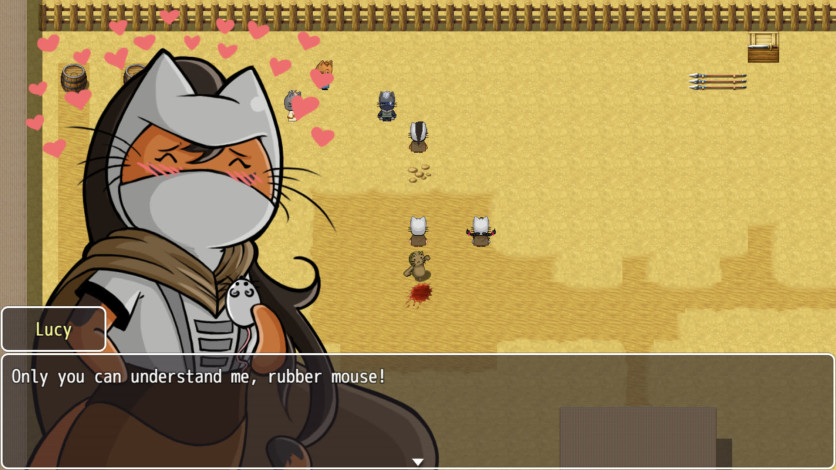 The Chronicles of Nyanya is a retro-style RPG built in pixel-art and consisting of turn-based battles. Follow this fun story with more than 20 hours of gameplay!

Wander around Nyanya, a universe full of cute kittens, live cakes and exotic enemies. Is it fantasy? Fairy tale? Naaah, such descriptions clichés can not define this game! The creators of the game have combined creativity and talent to deliver tons of humor, fun (and a few moments of sheer madness).

Meet Meowsassin Catair, the protagonist who lives one of his darkest moments:

He is the subject of constant discrimination because he is black.

The best and comically worse of all references: