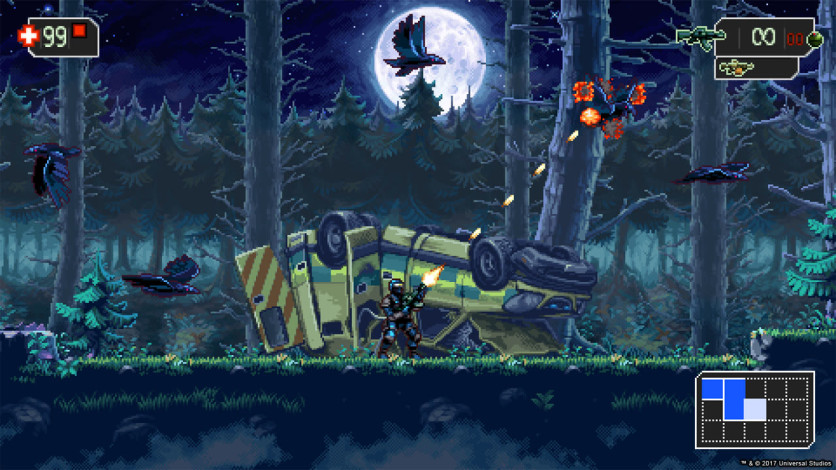 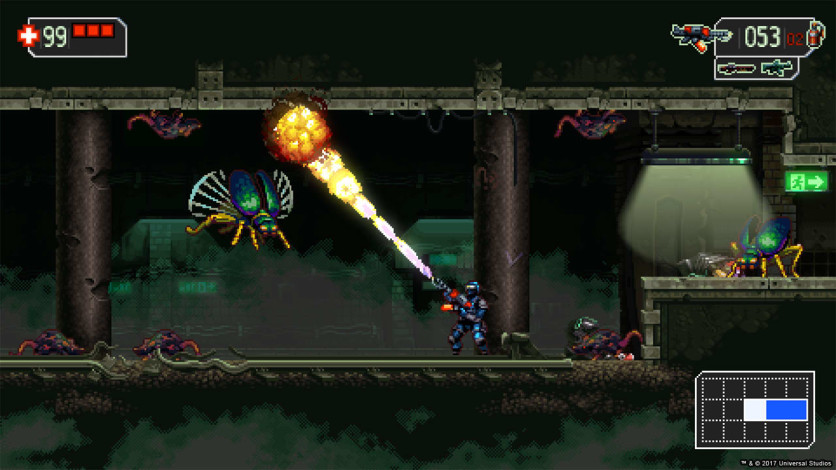 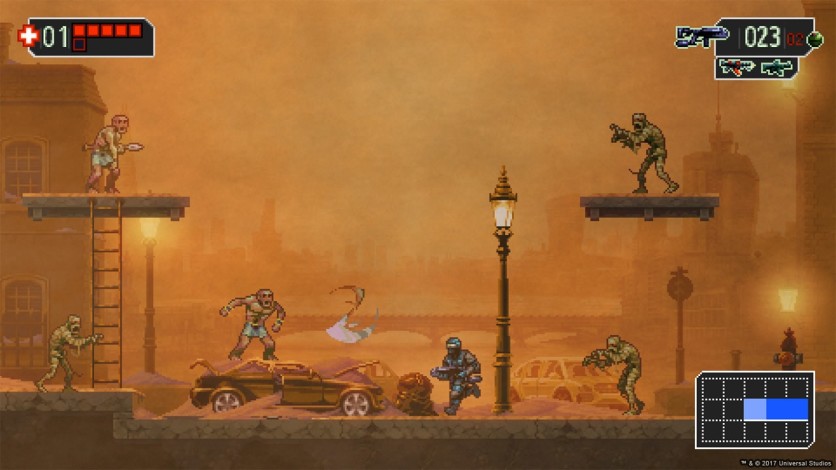 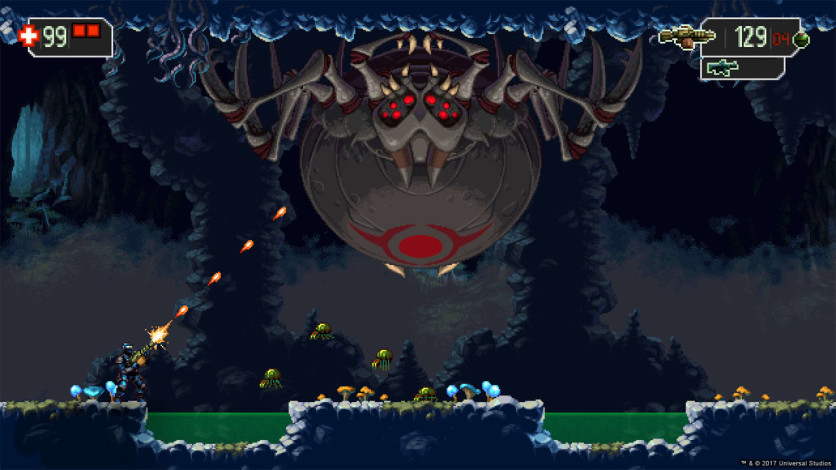 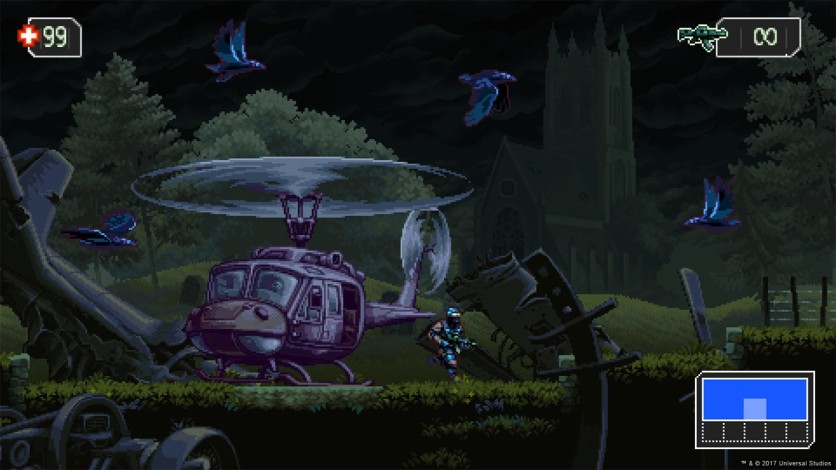 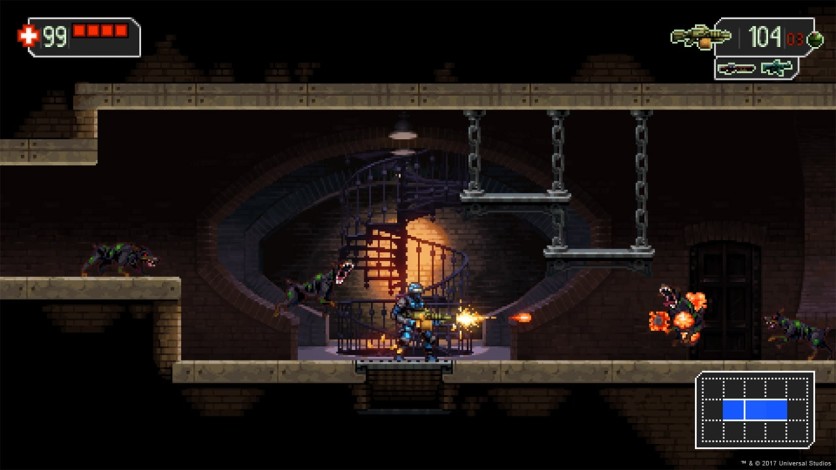 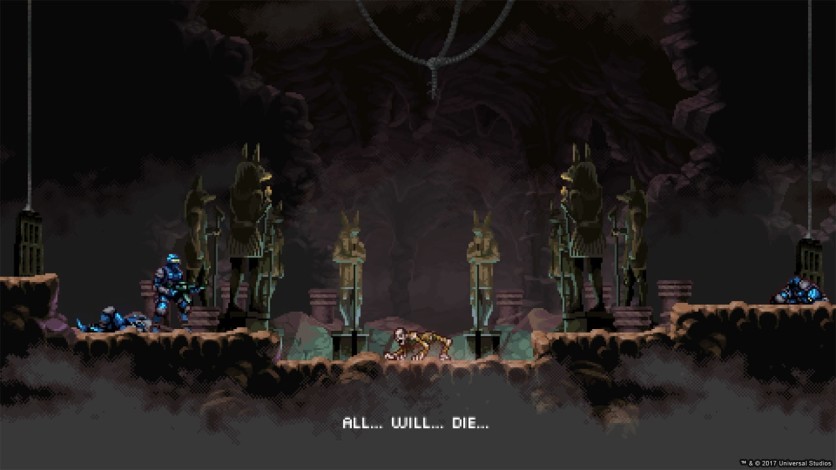 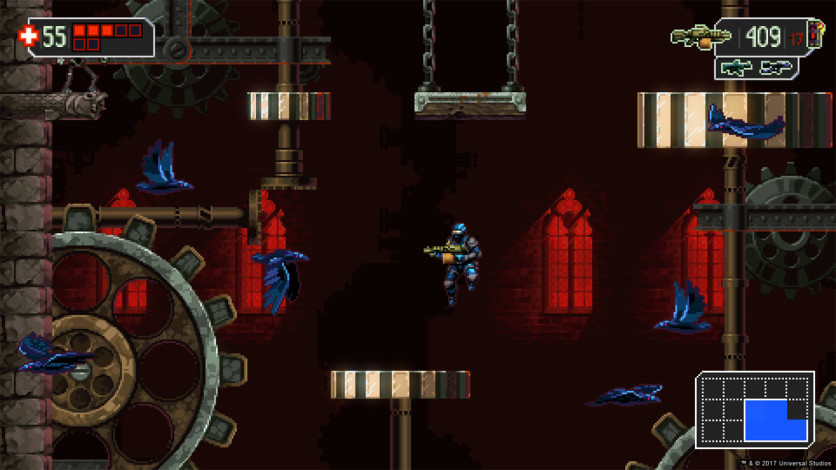 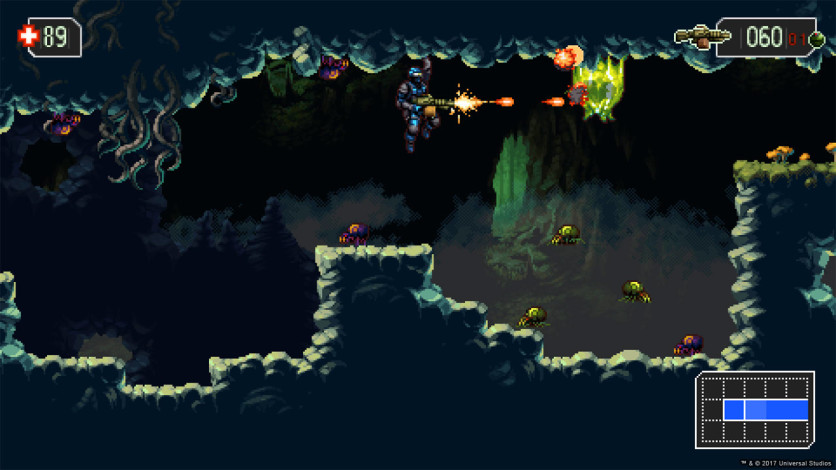 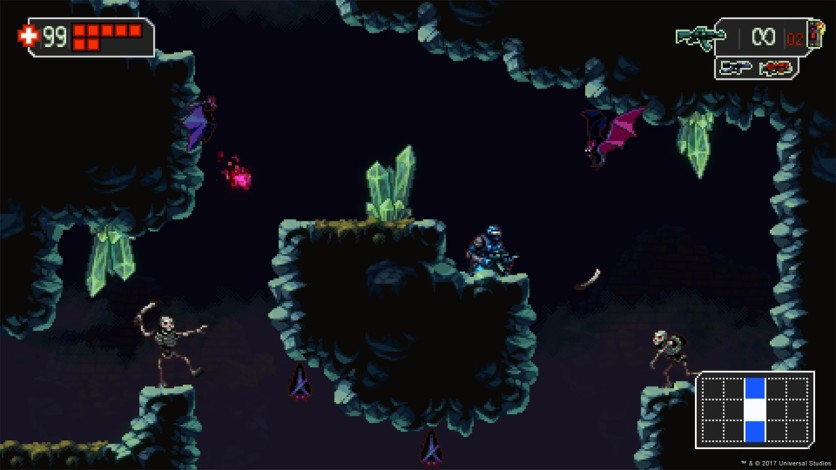 A powerful ancient evil has arisen, and the war to save humanity has begun! The Mummy Demastered throws you into a 16-bit-inspired battle against the undead in a 2D, nonlinear, action-packed adventure. As an elite agent in the monster-hunting Prodigium organization, you must use a variety of weapons, upgrades, and mysterious artifacts to defend mankind against the supernatural hordes of Princess Ahmanet.

Your Prodigium unit is already on the scene, but HQ lost contact with them hours ago. Only by exploring tombs, forests, abandoned tunnels, and the cursed streets of London will you discover the fate of your allies. But beware - Ahmanet commands legions of undead, insects, plague-ridden vermin, and worse! If you're not careful, you'll be the next soul in her army.