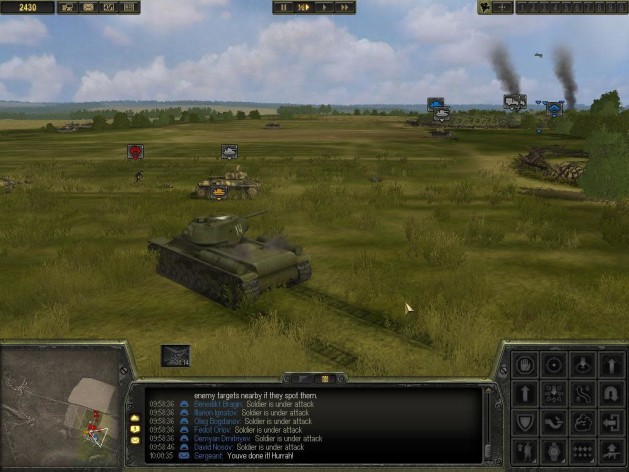 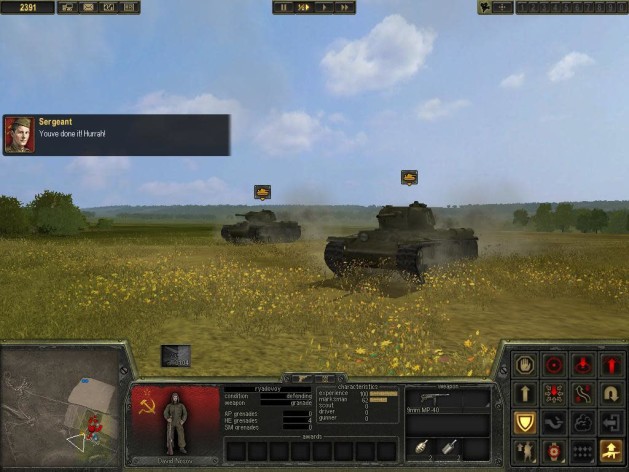 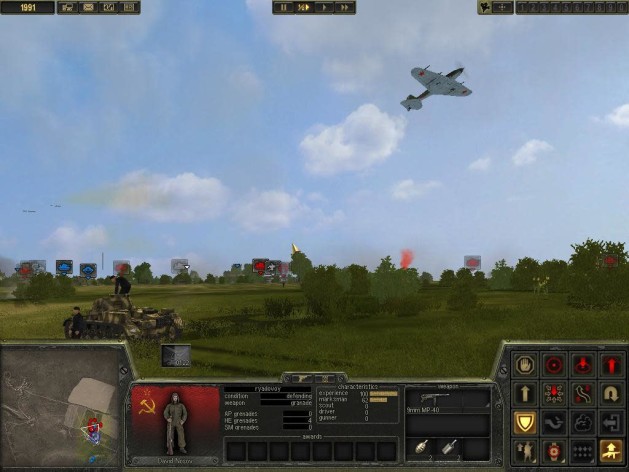 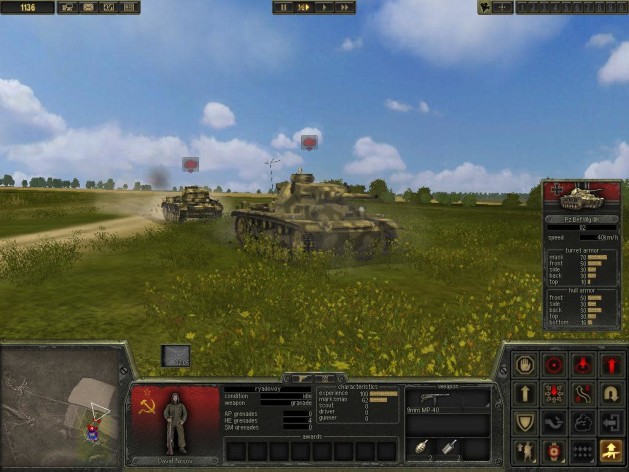 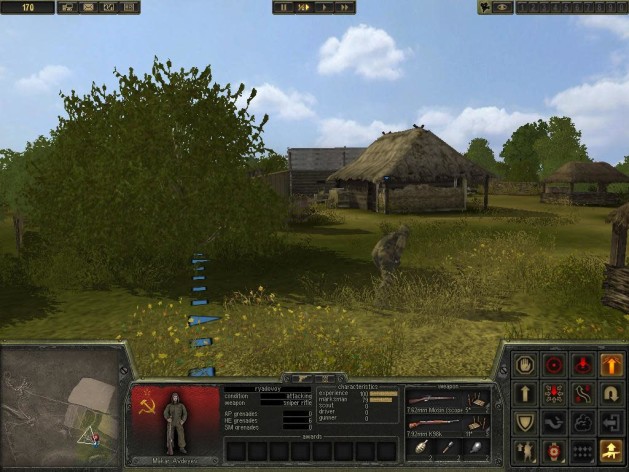 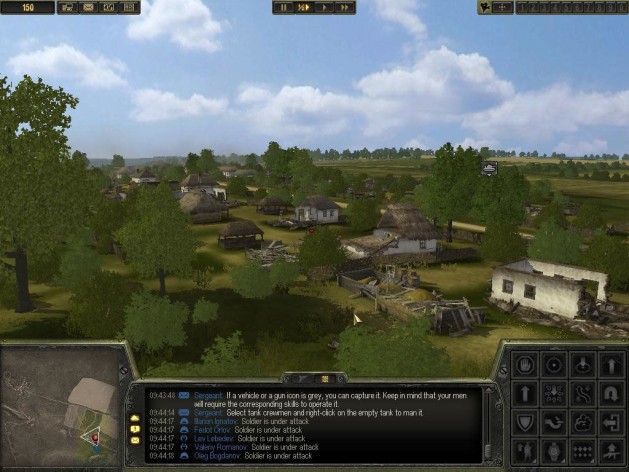 Theatre of War 2 - Battle for Caen

Theater of War 2: Kursk 1943, is the sequel to the saga of tactical war games that follow the same name.

Assuming the role of the Russian or German battle group commander, acting under the direct orders of division commanders Ivan Chistyakov or Valter Hoernlein, players will control their troops in historical settings with authentic and precisely rebuilt battlefields.

The historically accurate and detailed scenario and plot welcomes fans of military history in the battle that gave the Red Army strategic initiative for advancing battle strategies during the war.