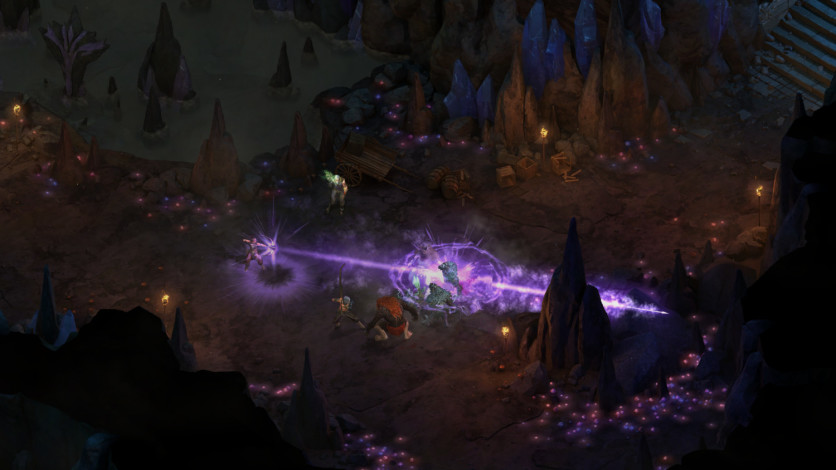 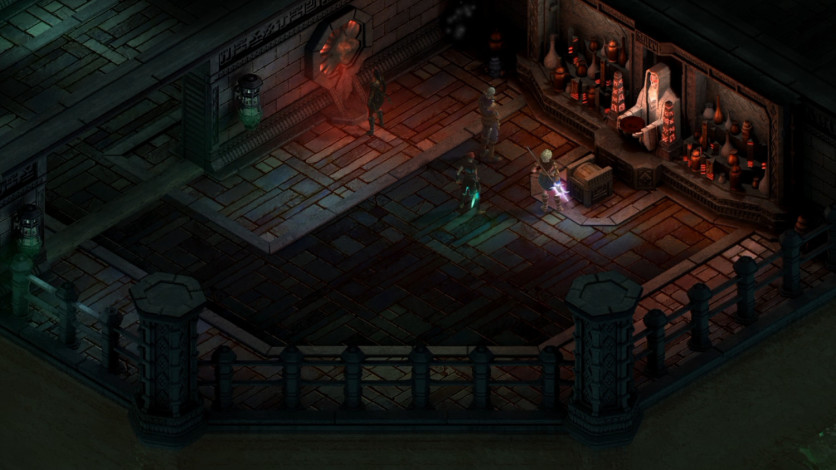 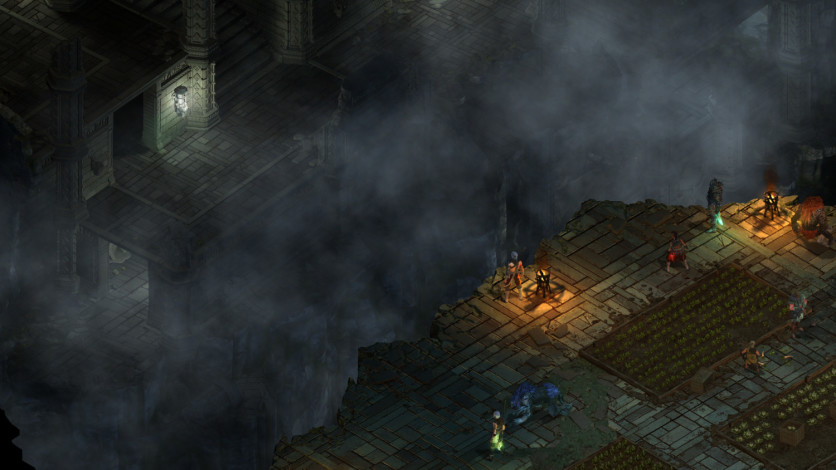 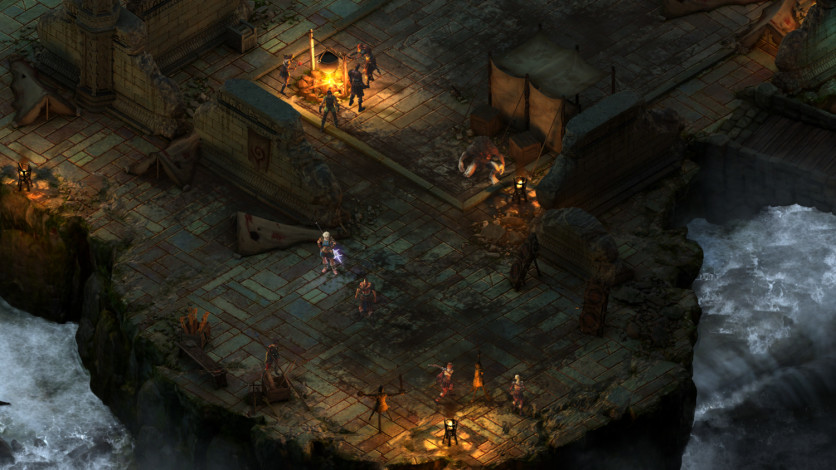 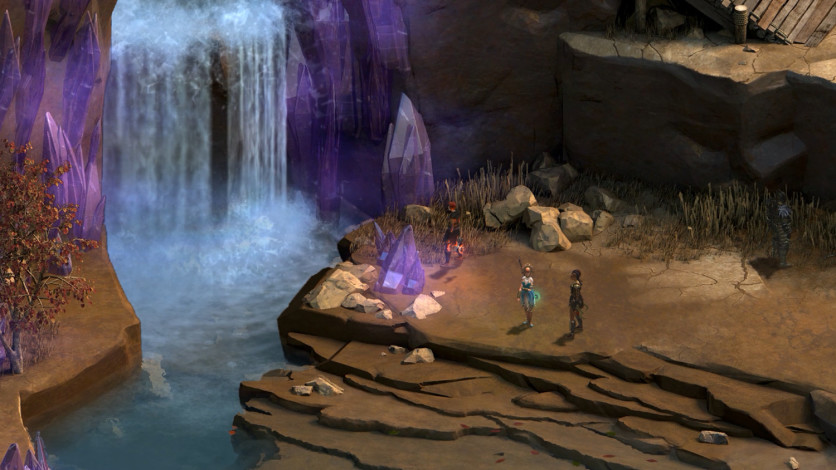 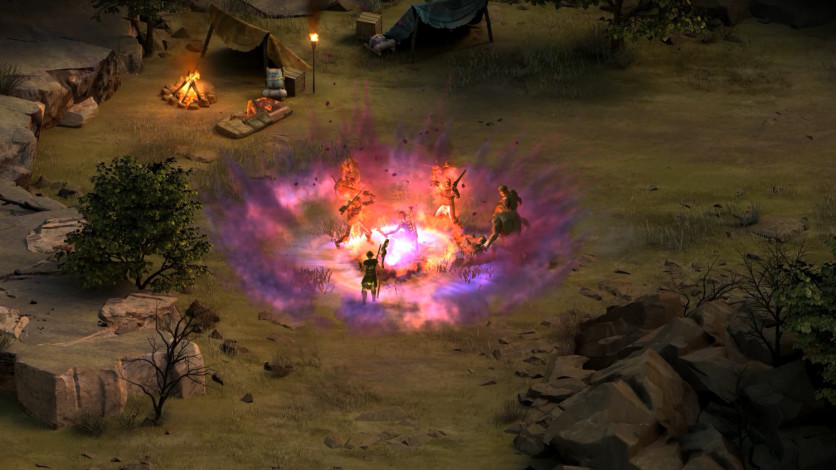 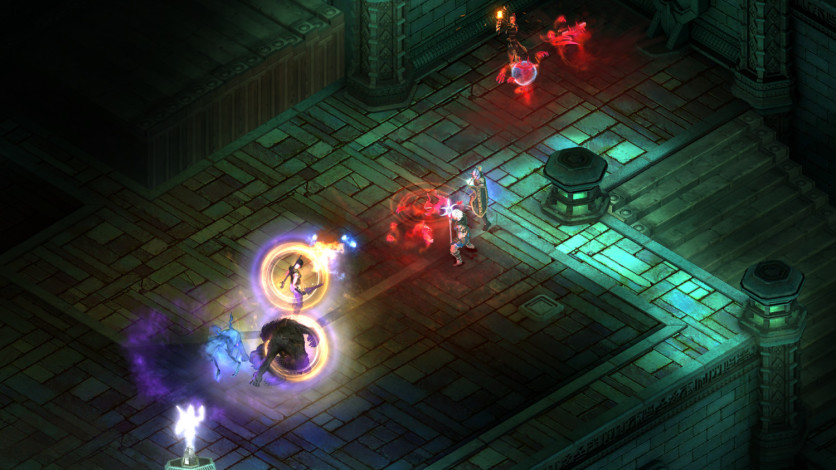 Experience a new chapter of Tyranny, the critically-acclaimed role-playing game (RPG), in Bastard’s Wound, a new expansion that builds upon the game’s compelling story. Tyranny, an original RPG from Obsidian Entertainment, invites the player to make their mark on a world conquered by evil, and the Bastard’s Wound expansion opens up a new area of the Tiers where refugees from the war-torn world have established a haven in secret.

Delve deeper into the mysteries of Terratus as you bring Kyros' justice (or your own version of it) to a new corner of the Tiers. In addition to the new region, Bastard's Wound gives you a chance to learn more about your party in a trio of companion quests featuring Lantry, Verse, and Barik.