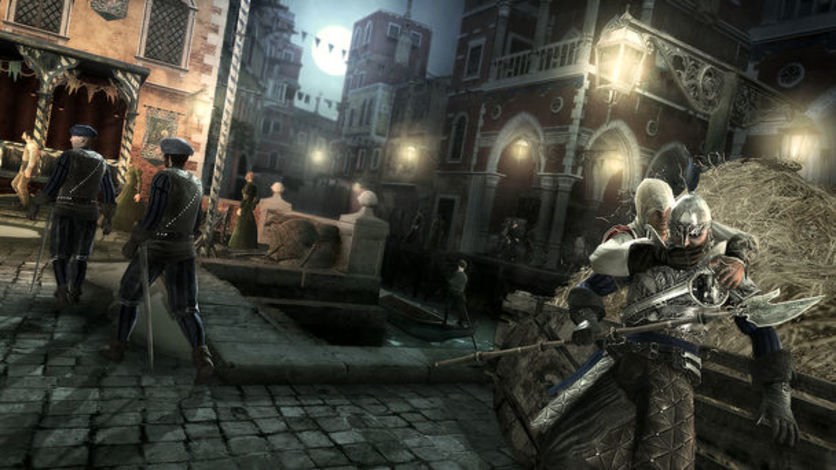 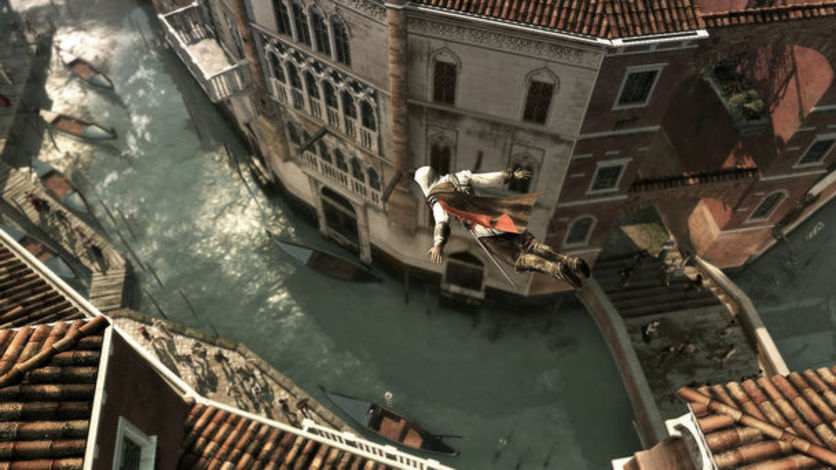 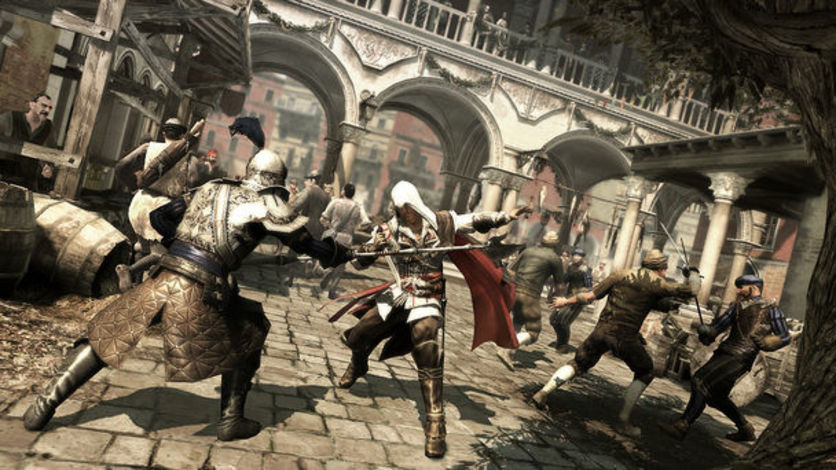 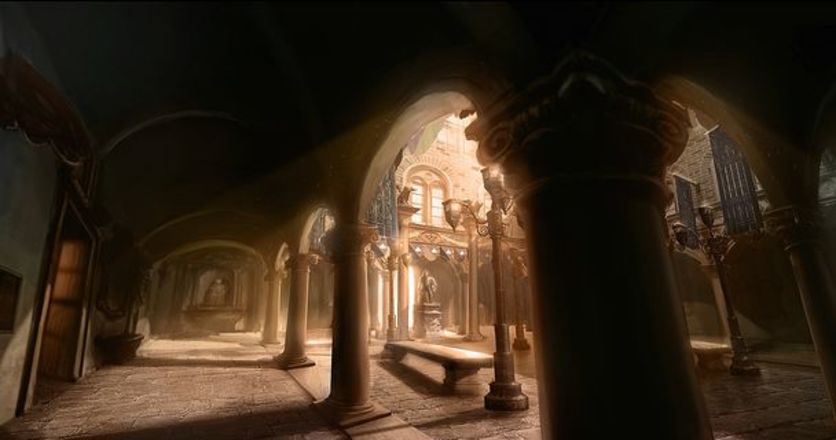 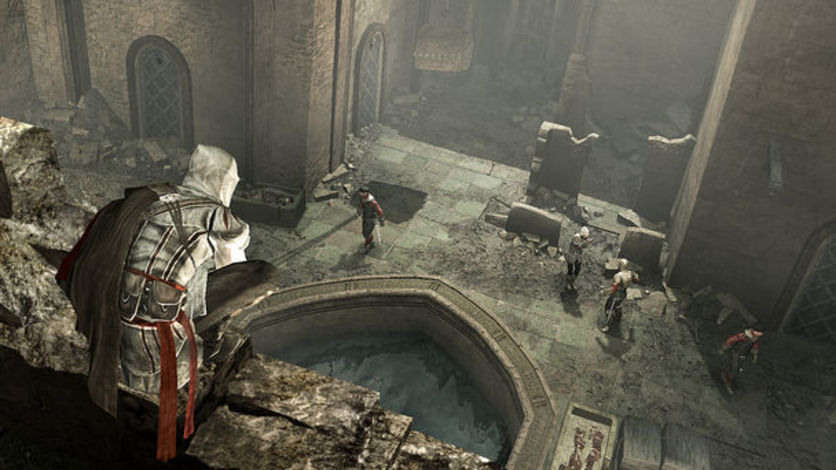 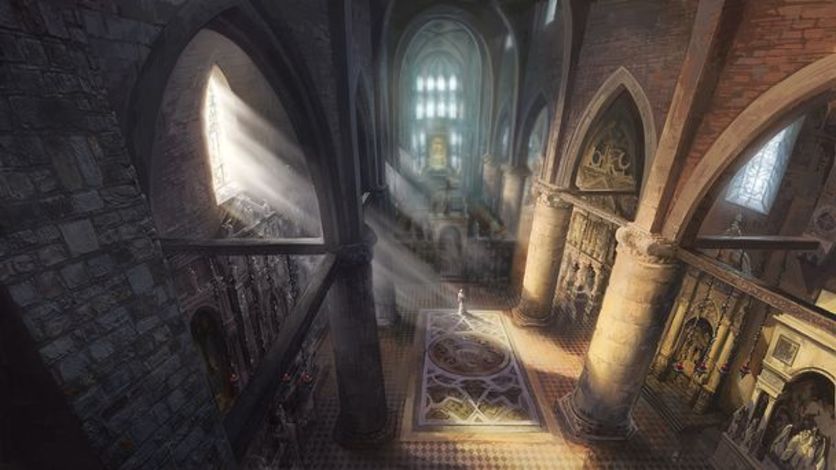 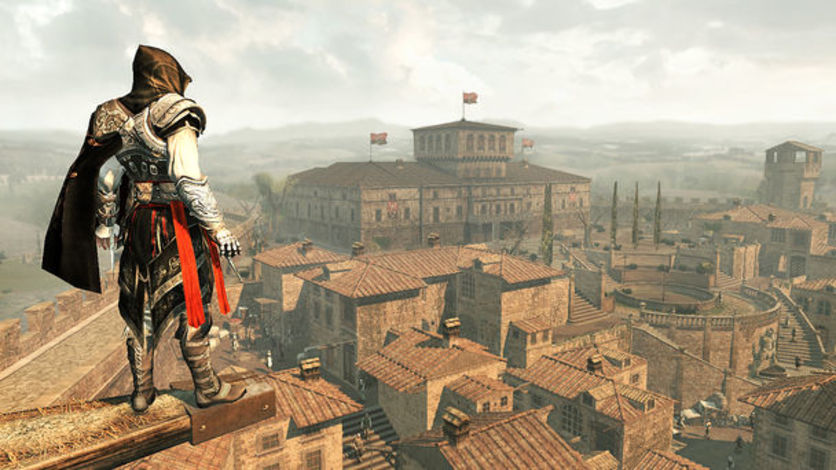 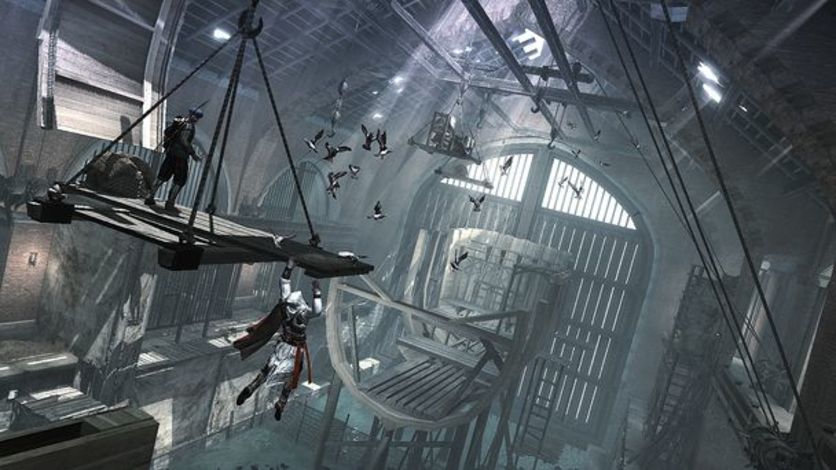 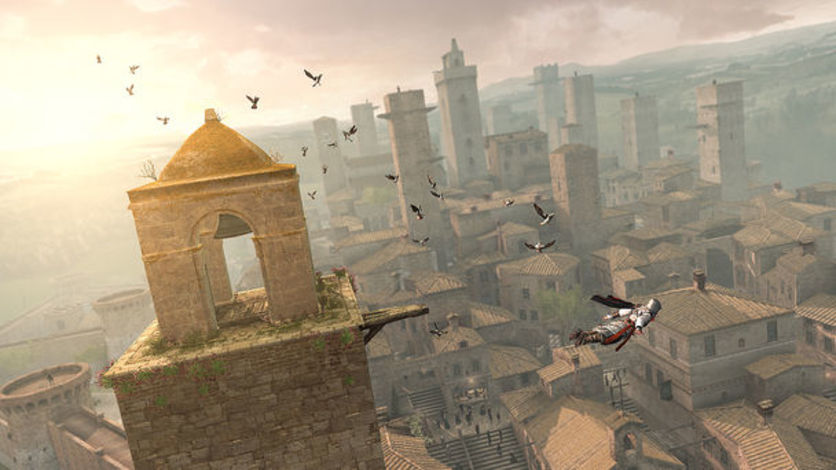 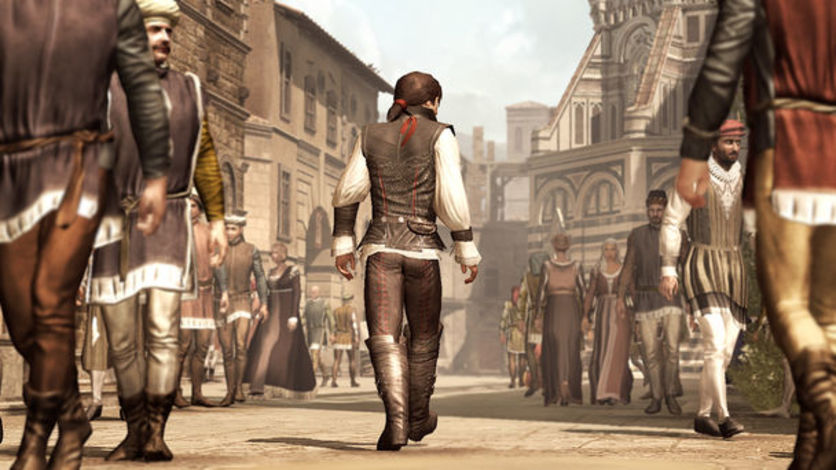 In the new Assassin's Creed, Altaïr is no longer present. The character who staged the first title is about three hundred years in the past, and now the protagonist is Ezio, who, by "coincidence", is the Italian word for eagle.

Ezio Auditore is a Florentine nobleman, descendant of Altaïr, and will bring to the franchise a series of modifications. Among the main ones are swimming and flying (yes, flying), and for this second the protagonist will use nothing less than the flying machine of Leonardo Da Vinci, a kind of grandmother of the hang glider.

Other interesting changes are the variety of weapons, which increases considerably, releasing axes, other swords, spears, two hidden blades and many other weapons. The game takes place in Florence and other neighboring cities.

In addition to dodging silently on the roofs by fleeing guards, climbing walls and using deadly fighting techniques, he will encounter famous characters from Italian history, including Leonardo Da Vinci, who can supply him with new weapons and instruments. But what at first was a personal revenge, will take Ezio to the center of a conspiracy that could never be imagined.

HIGH SPEED INTERNET ACCESS AND CREATION OF A UBISOFT ACCOUNT ARE REQUIRED TO ACCESS THIS VIDEO GAME AND ONLINE FEATURES AND TO PLAY ONLINE. YOU MUST BE AT LEAST 13 TO CREATE A UBISOFT ACCOUNT WITHOUT PARENTAL CONSENT. UBISOFT MAY CANCEL ACCESS TO ONE OR MORE SPECIFIC ONLINE FEATURES UPON A 30-DAY PRIOR NOTICE PUBLISHED AT http://www.assassinscreed.com. Assassin’s Creed 2 © 2010 Ubisoft Entertainment. All Rights Reserved. Assassin’s Creed, Ubisoft and the Ubisoft logo are trademarks of Ubisoft Entertainment in the U.S. and/or other countries. Developed and published by Ubisoft.