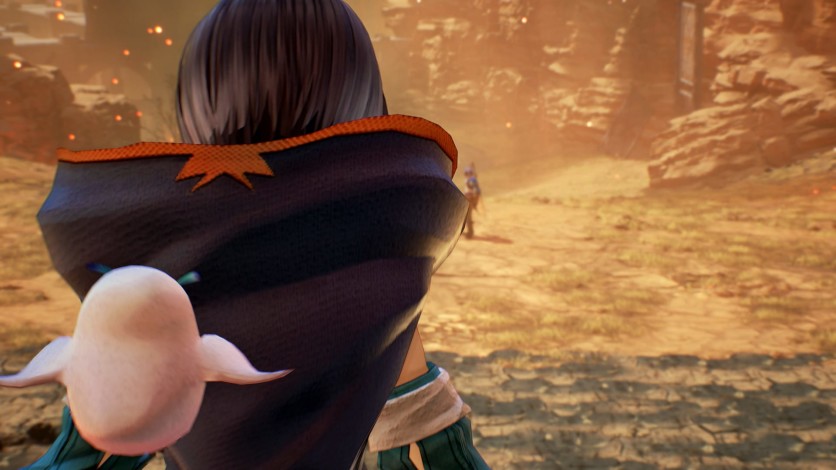 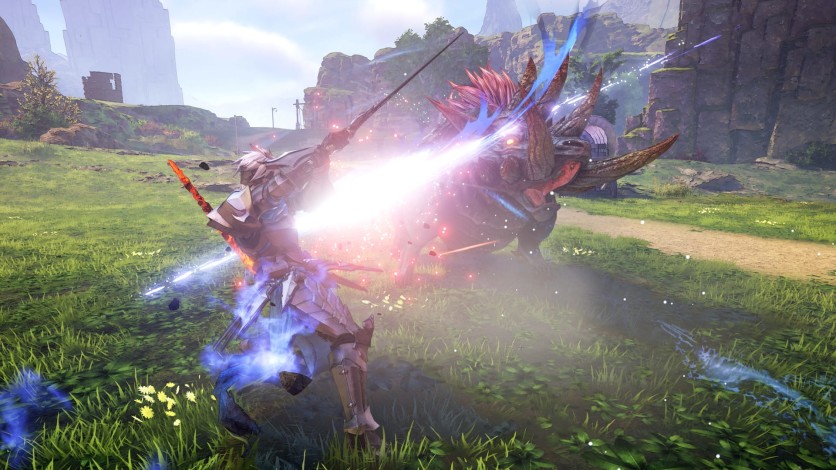 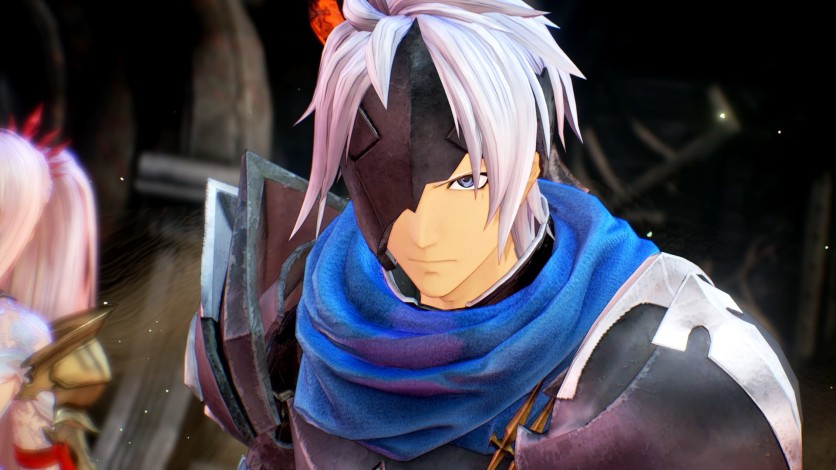 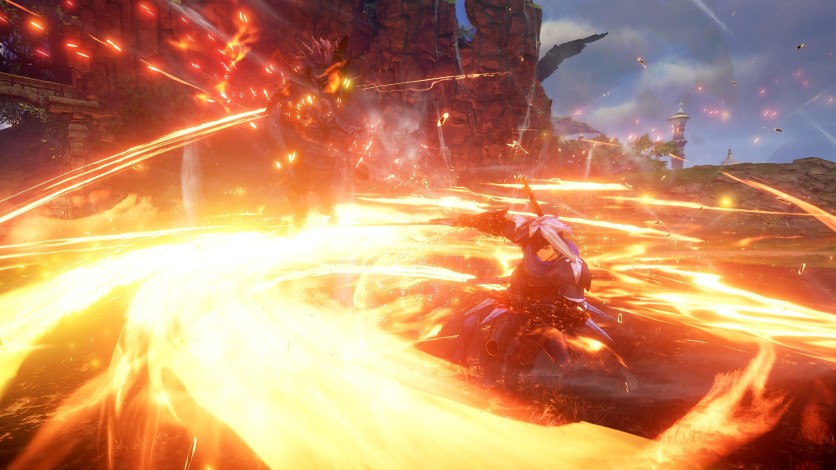 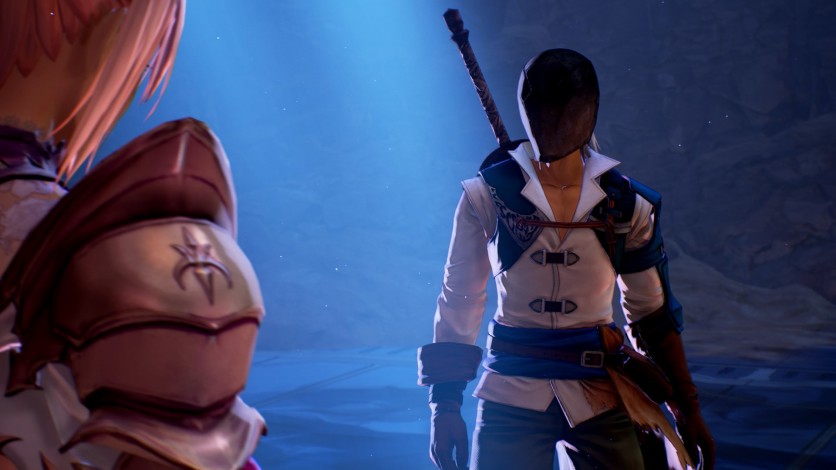 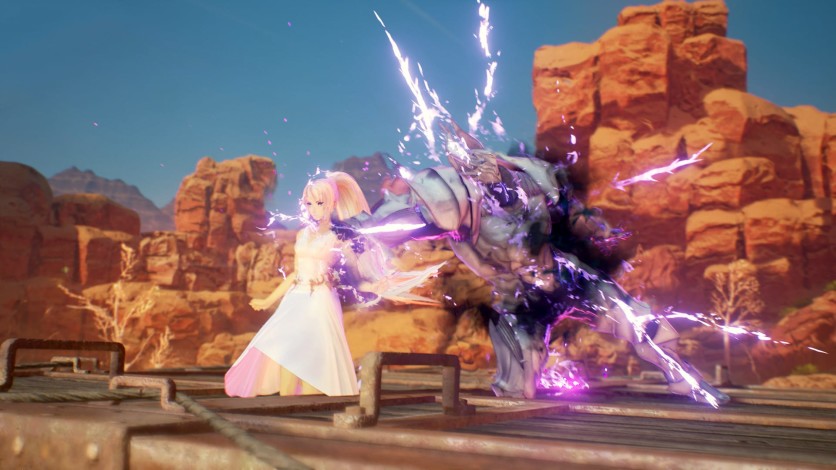 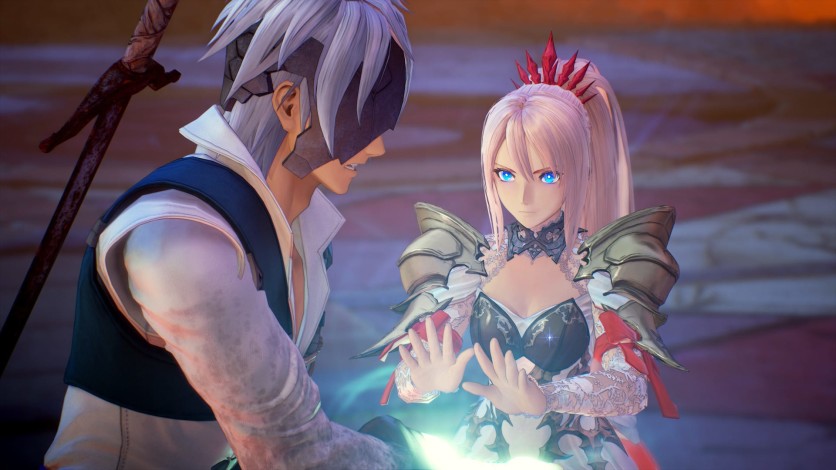 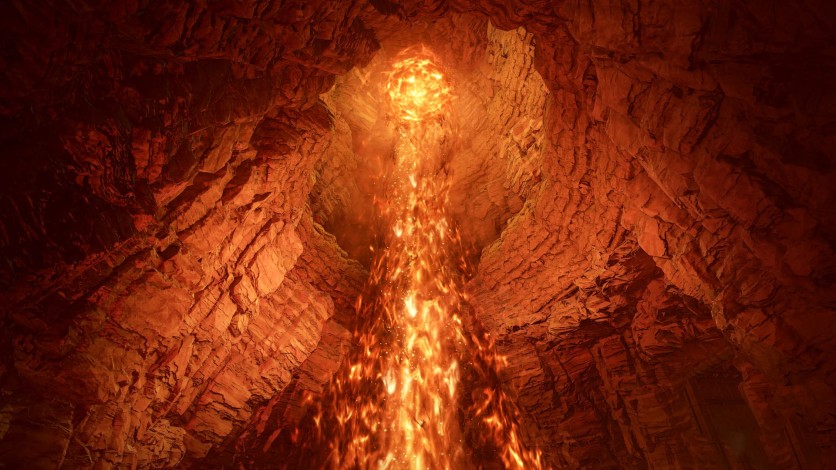 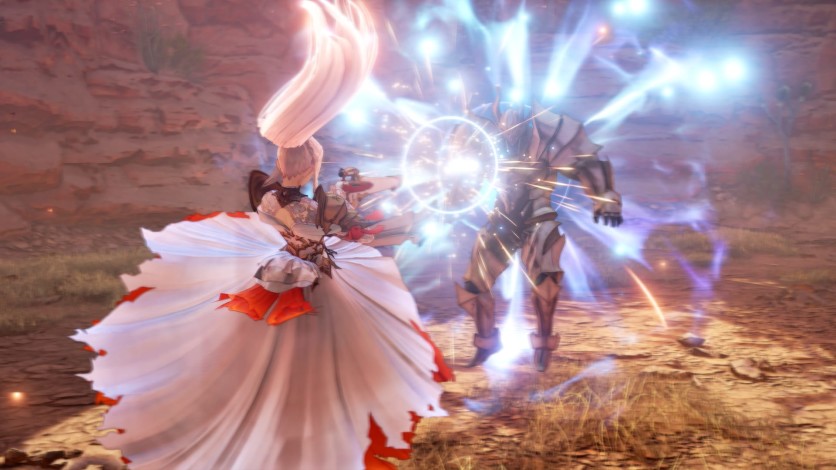 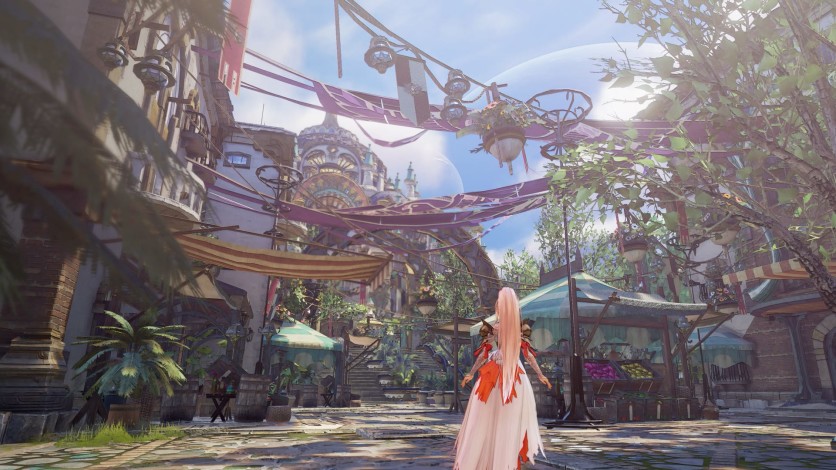 300 years of tyranny. A mysterious mask. Pain and lost memories. Wield the Flaming Sword and team up with an untouchable young woman to face the oppressors. Live a story of liberation with neat characters in the new generation graphics!

“It's been a long time since I was as enchanted by a JRPG as I was with Tales of Arise, at every moment I wanted to get on with the story, but I also wanted to do the side quest that I wasn't level enough to do yet” - Geeks United

“Tales of Arise features various forms of interaction between characters, which allow you to explore more of their characteristics or the relationship between them. We have cinematic moments such as a magnificent anime episode, parallel conversations during combats, environment and camps, and moments recorded in the form of comics, with more information about the moment or curiosities" - Suco de Mangá

“The graphics built on Unreal Engine 4 are stunningly beautiful, balancing the use of cel-shading and three-dimensional shapes. Even better is the ability to choose between two graphics modes, one prioritizing frame rate and the other prioritizing graphics quality" - Gamerview