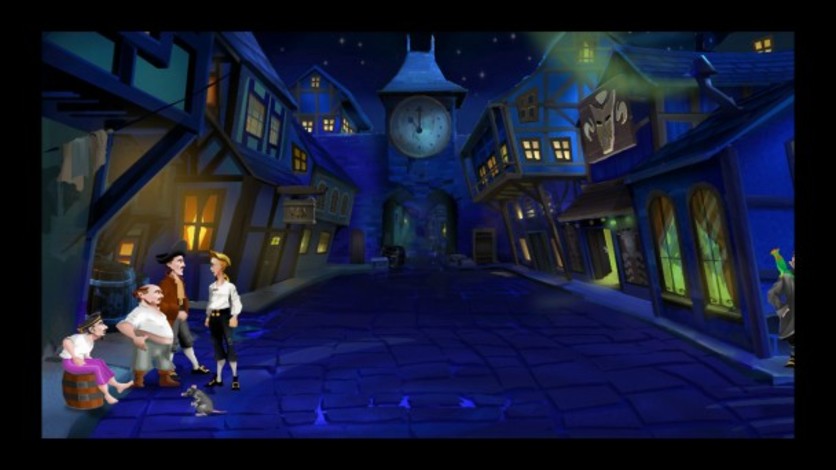 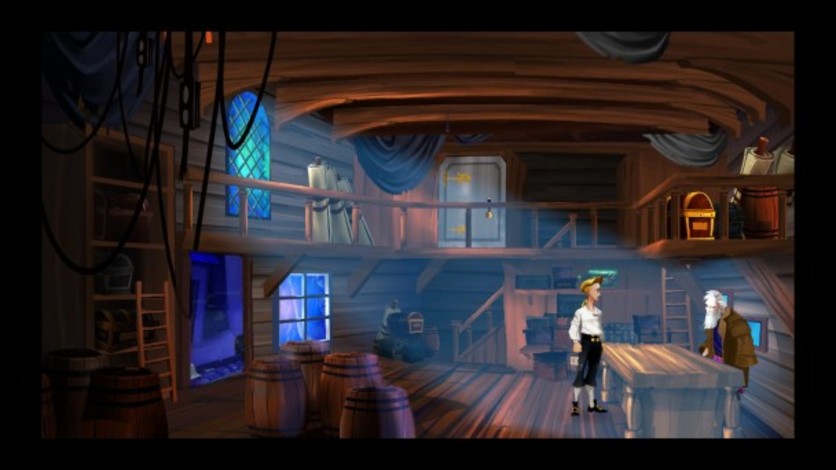 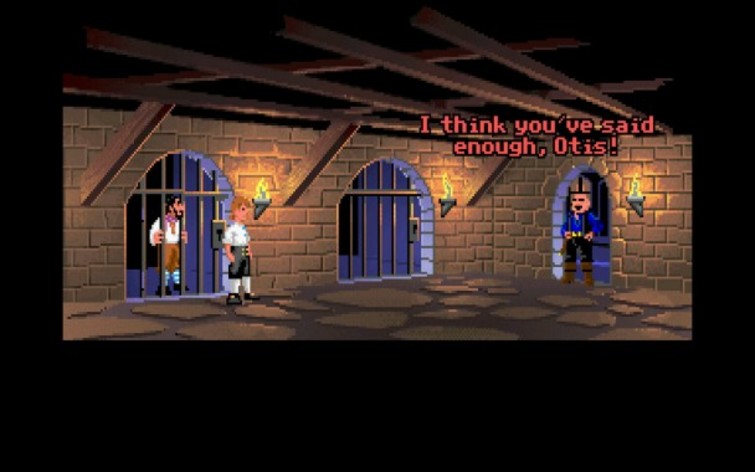 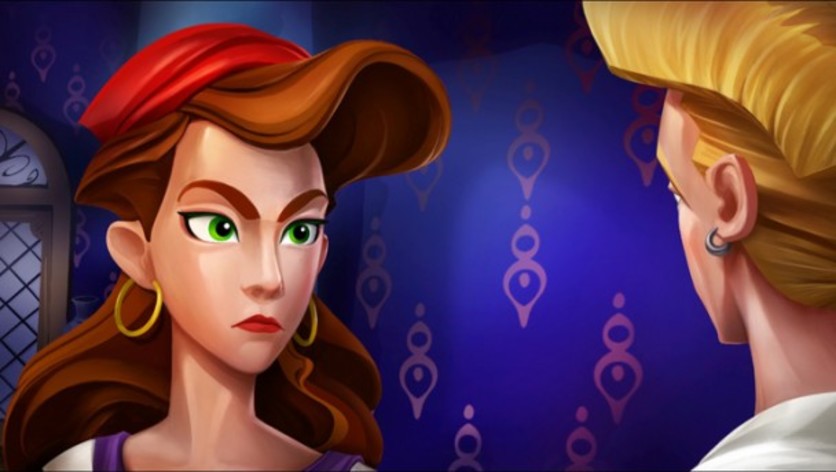 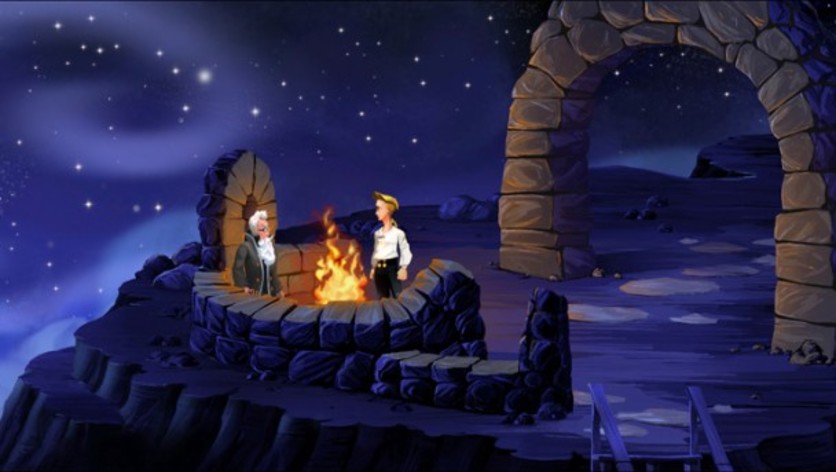 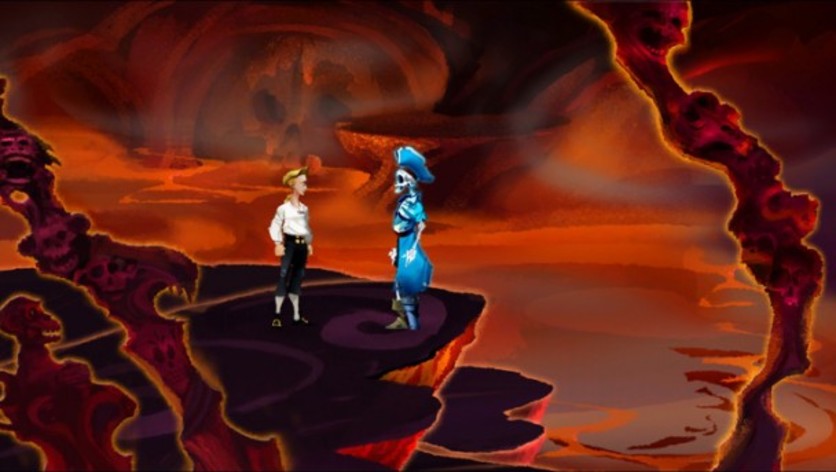 The Secret of Monkey Island - Special Edition faithfully reimagines the classic, internationally-adored game (originally released in 1990) for both the old and the new generation of fans. The development team at LucasArts is bringing the game to the modern era with completely new and reimagined artistic style, remastered soundtrack, complete dubbing, and a complete system of tips to help players solve the mysteries of the game. Purists will also be pleased to be able to switch seamlessly between the updated and reimagined version of the hand-drawn drawings, and the original classic version.

The full plot twists guide our naive hero in a hilarious and fun quest for the secrets of the fabulous Monkey Island. Tales of riches of pirates lure him to the port of Mêlée with much hope, no money and insatiable curiosity. If he is smart enough, he will win the confidence of the Mêlée pirates and find himself being swept away by the winds of fate into the frightening and legendary Monkey Island - an adventure that would make the bloodthirsty of the buccaneers tremble with fear.

LucasArts and the LucasArts logo are trademarks of Lucasfilm Ltd. in the United States and/or other countries. © 1990-2009 Lucasfilm Entertainment Company Ltd.