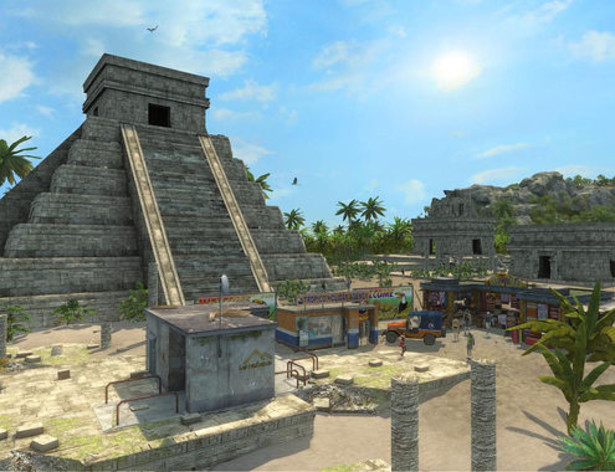 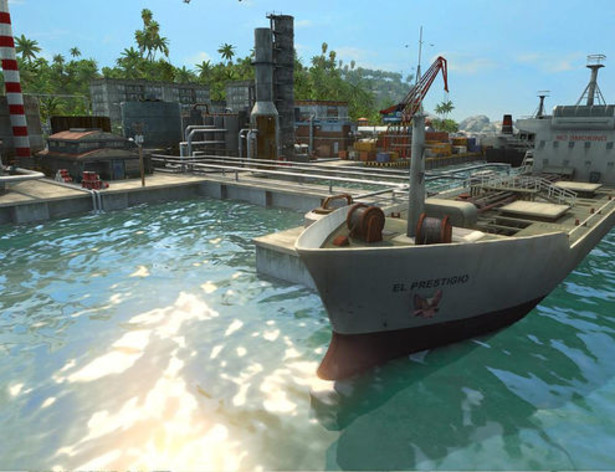 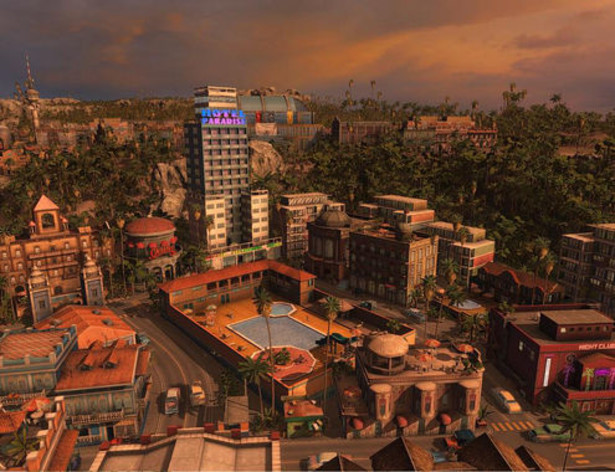 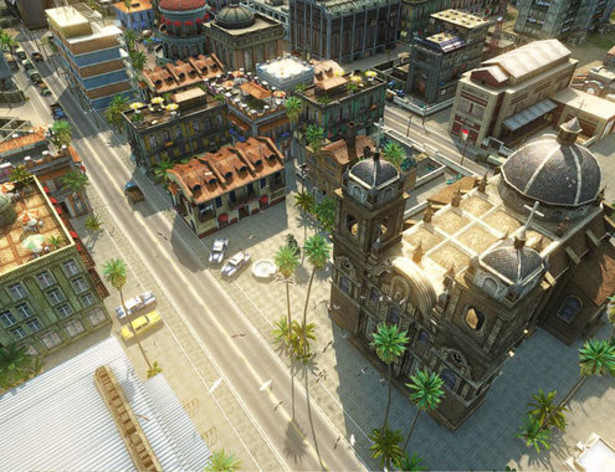 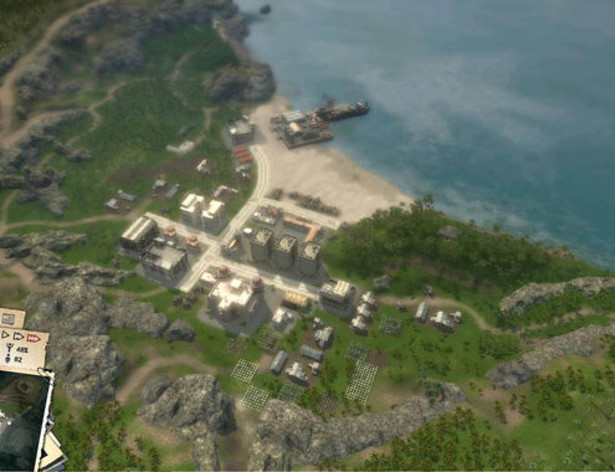 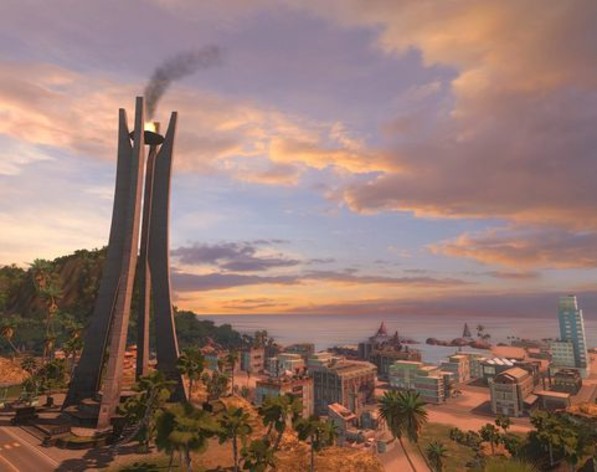 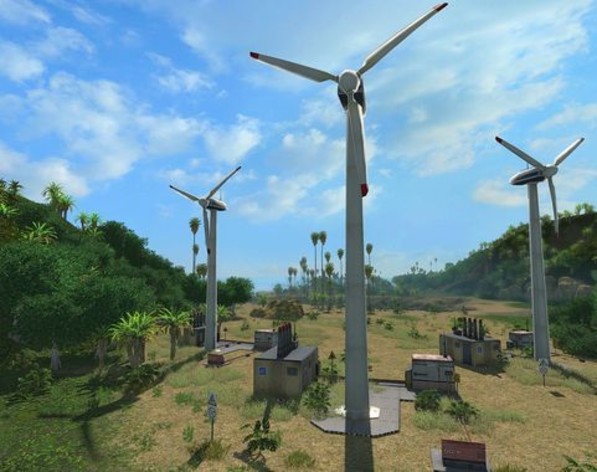 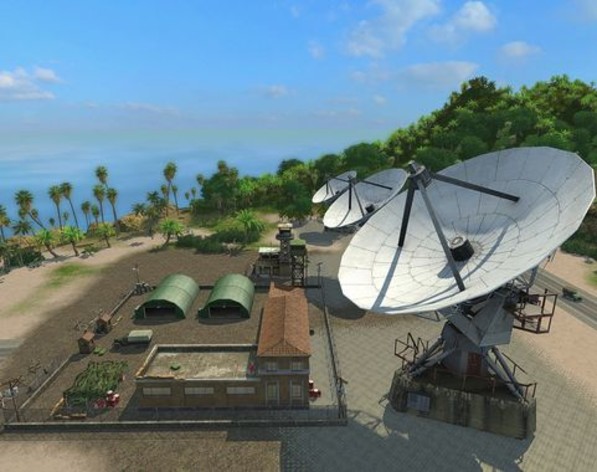 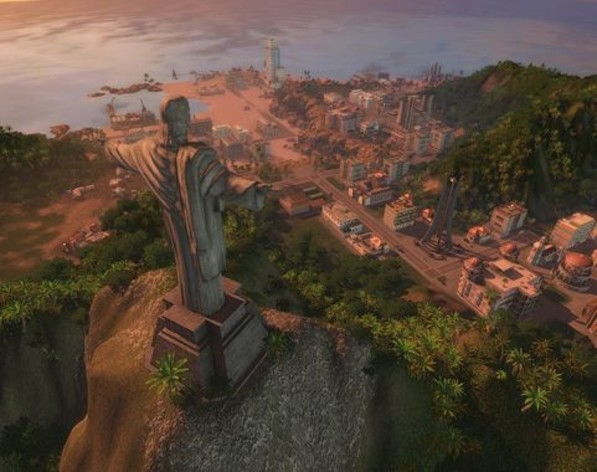 Engage in a tropical power trip! Become the dictator of a remote island during the Cold War. Charm, persuade, intimidate, oppress, or cheat your people to stay in power! Are you a kind and generous leader? A corrupt and ruthless tyrant ruling with an iron fist? Turn your island into a tourist paradise or an industrial power. Make promises to the electorate or slander political adversaries to get the crucial votes for the upcoming elections. Send your avatar to congratulate the people, visit the island of another player, or just sun-bathe on the Caribbean beach.

Play the Cold War superpowers against each other to your maximum advantage. Tropico 3 offers a tongue-in-cheek, light-hearted take on real world issues like third world politics, corruption and totalitarian regimes.

Tropico 3: Absolute Power is the first official expansion pack to the critically acclaimed Tropico 3 and provides all-new options as ruler of a small Caribbean island nation. It adds a new campaign, new missions, new island types, unique buildings and new powers to maximize the length and success of your term in power.