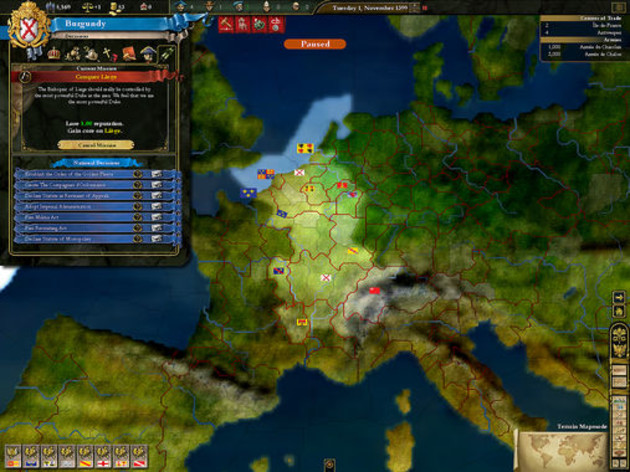 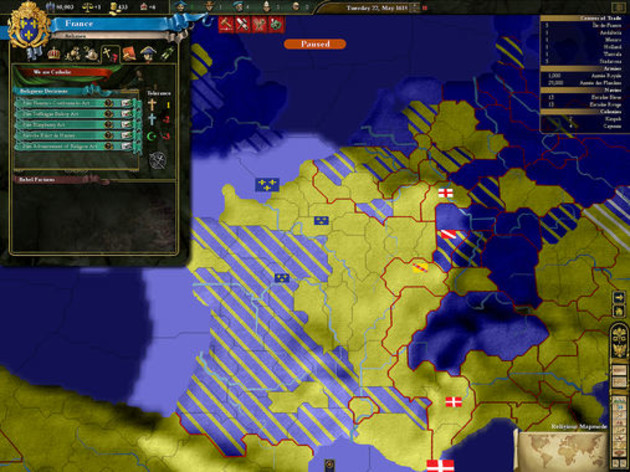 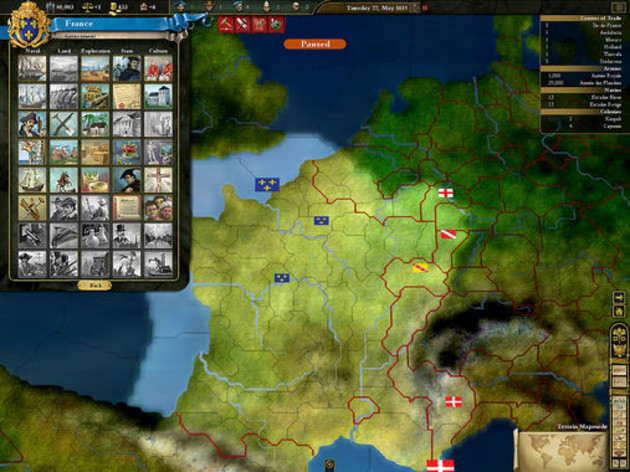 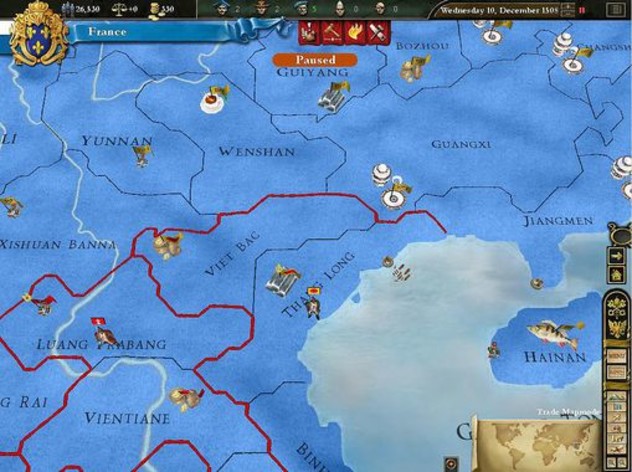 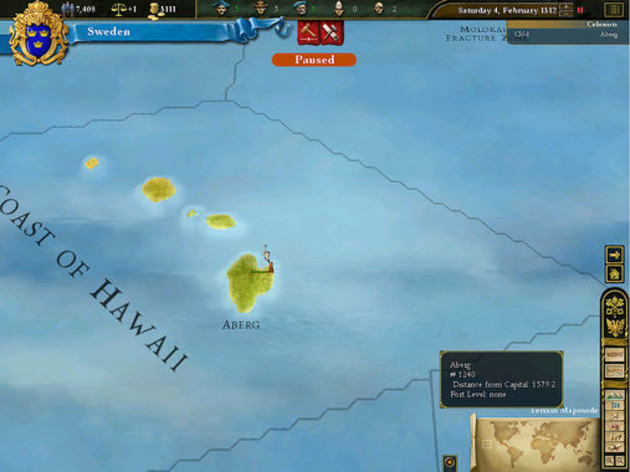 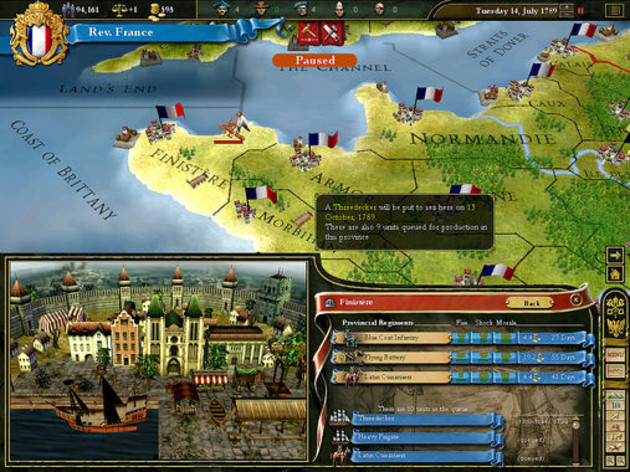 The collection, available for the first time as a retail package, features customizable nation building, co-operative multiplayer capabilities, and highly detailed and interactive cities that are unique to each of the hundreds of cultures in the game.

New game play features like rebel uprisings, influential religious figures, and the ability to conquer Europe and overthrow the Holy Roman Empire add new layers of strategy to the game.