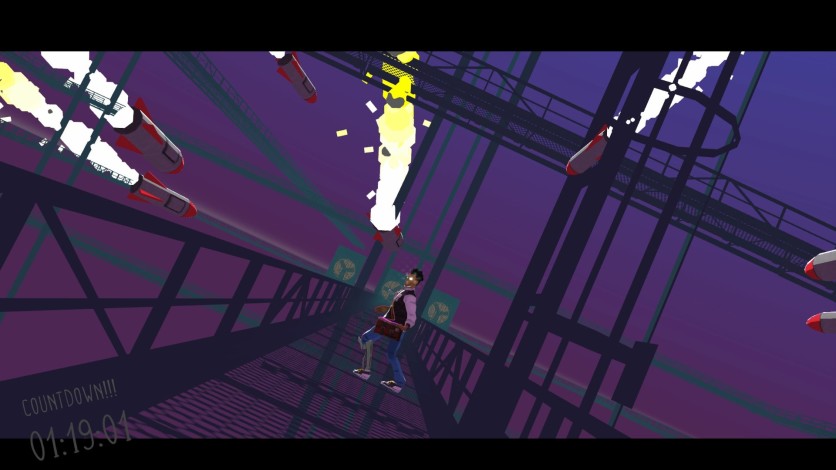 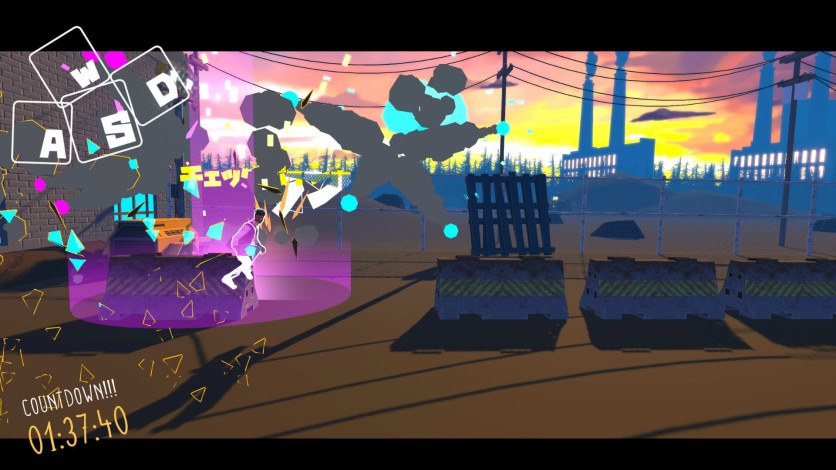 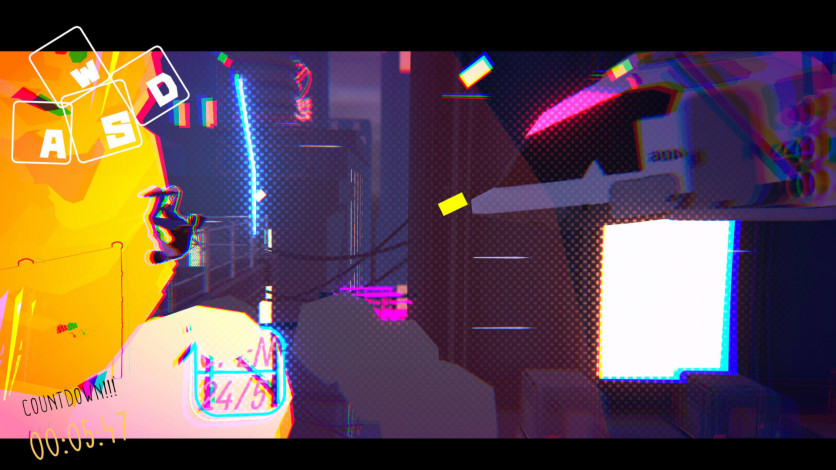 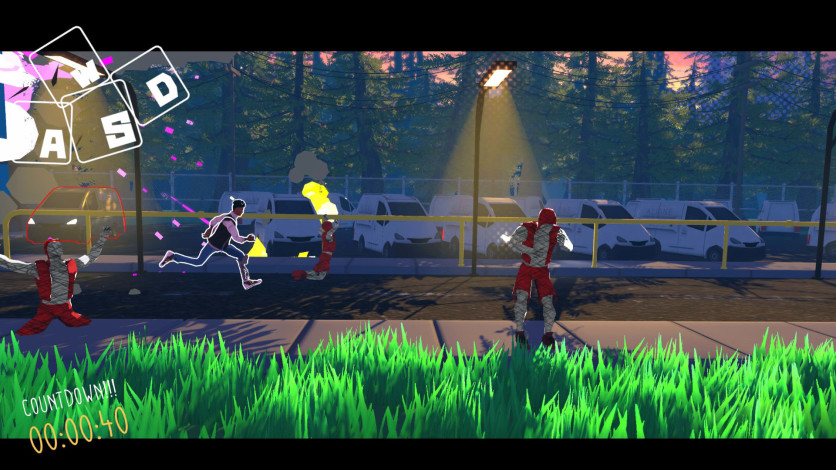 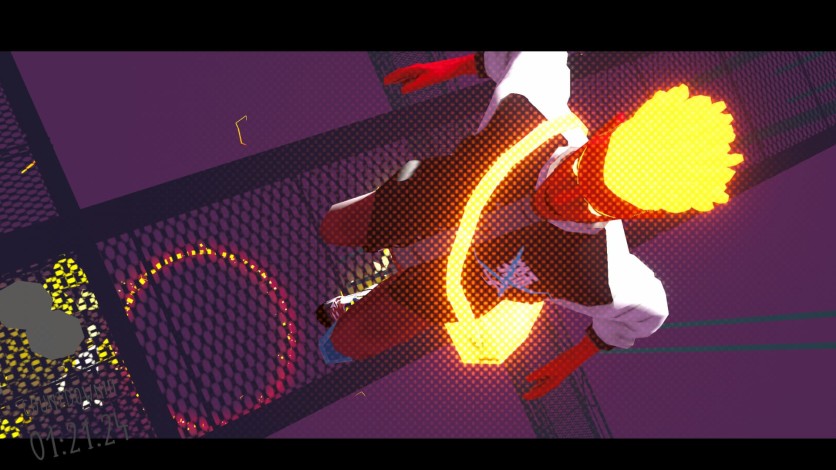 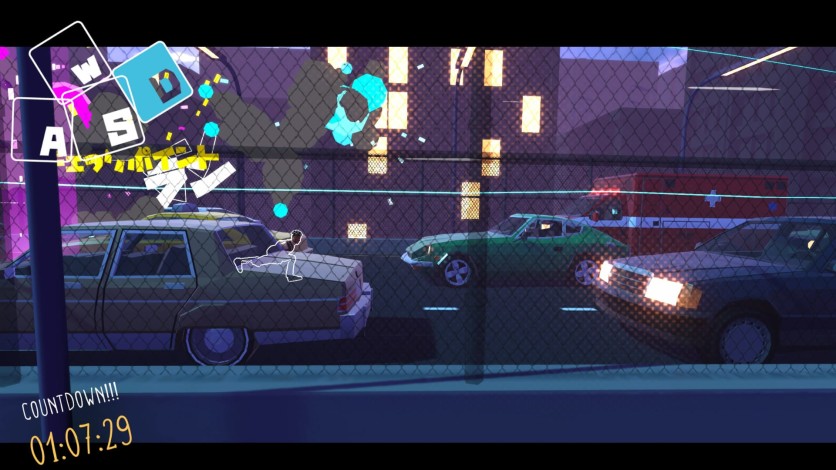 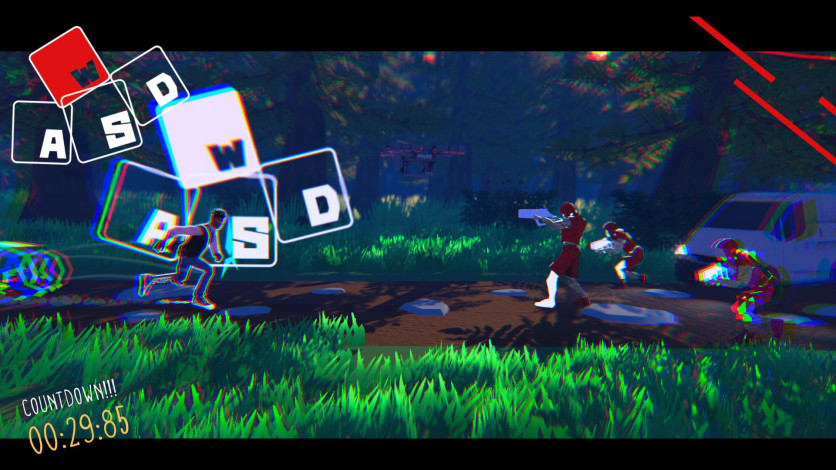 Survive A futuristic Tokyo style Detroit in this 3D runner that tells the story of Wally who has uncovered the evidence that can change his city forever. Explore a game world with a dope-tastic soundtrack featuring the authentic sounds of Detroit Artist.