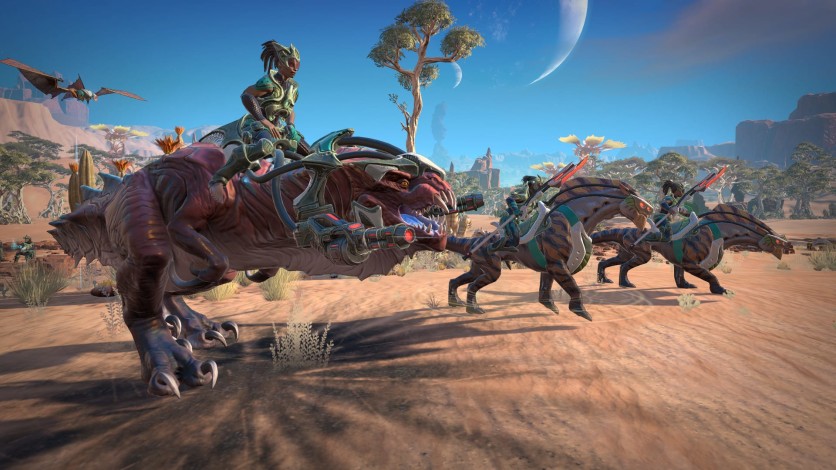 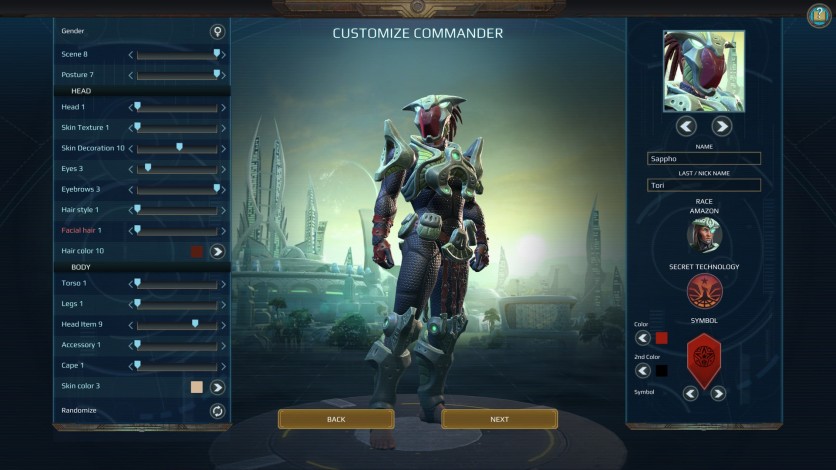 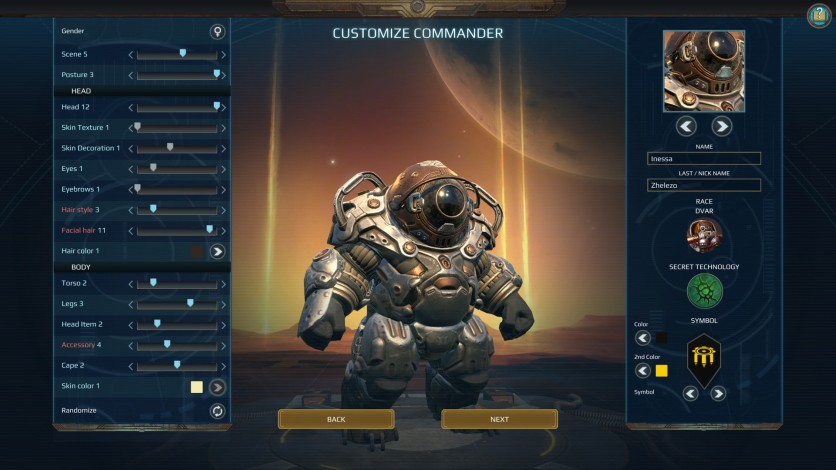 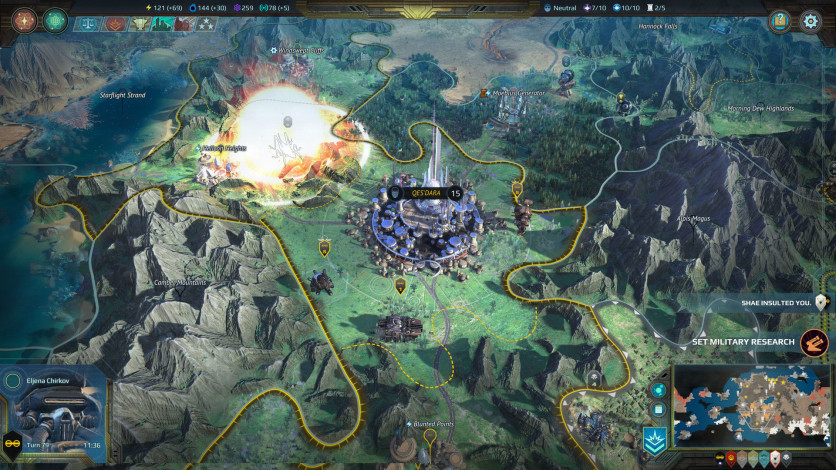 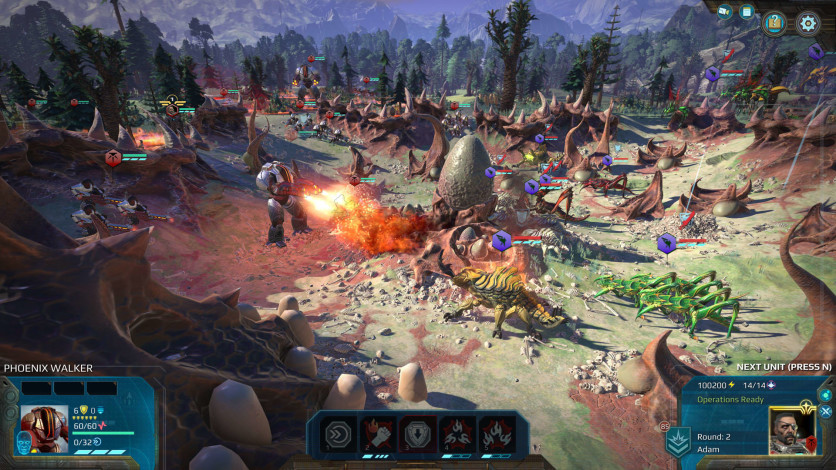 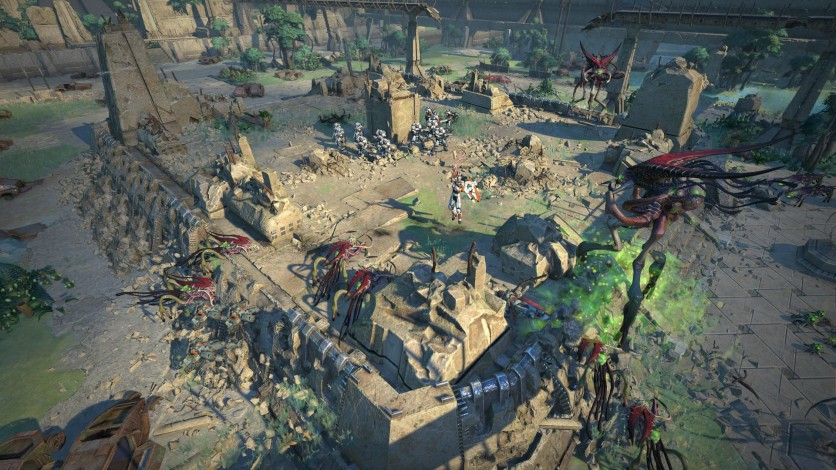 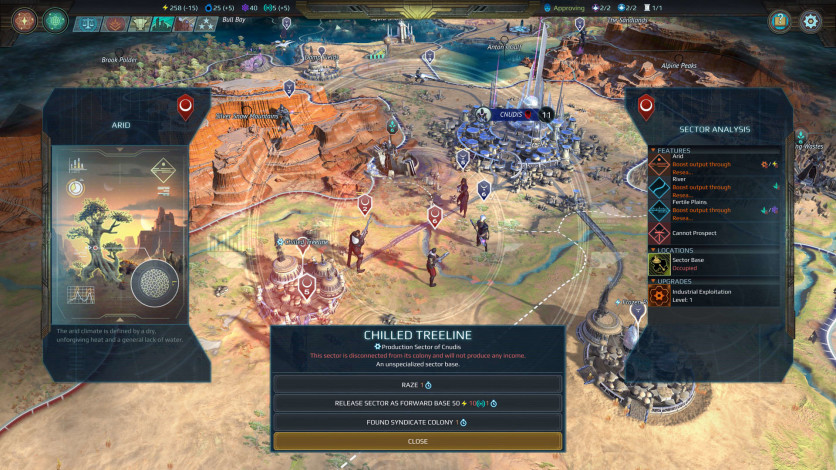 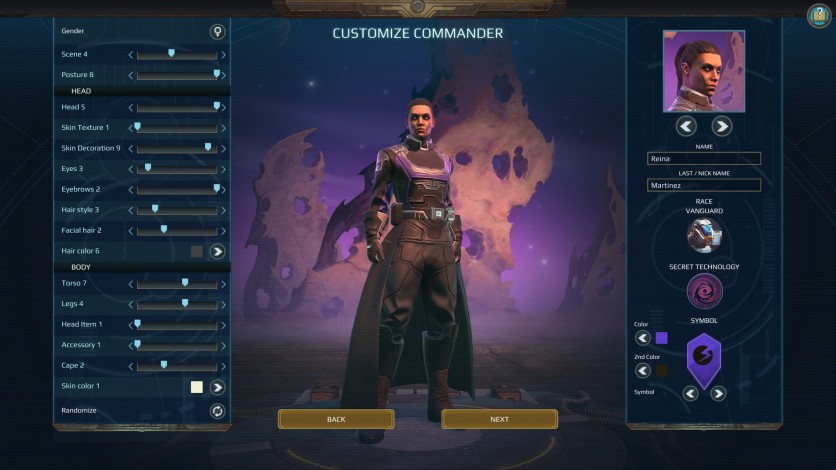 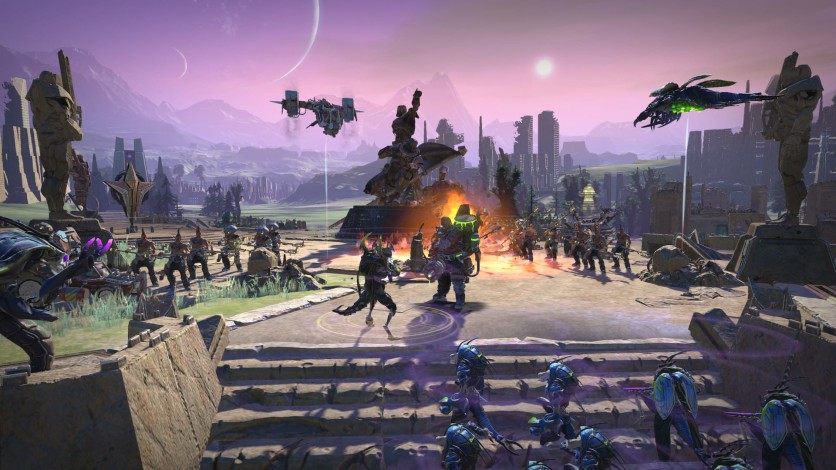 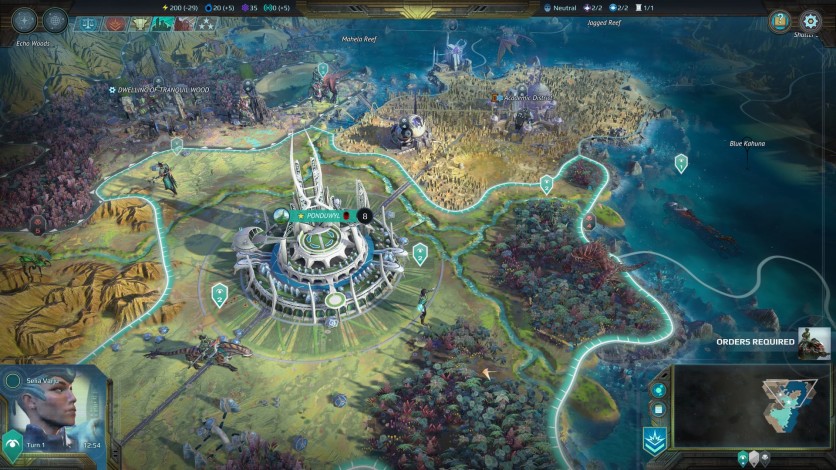 Premium Edition delivers the extra content of Deluxe Edition, which consists of: