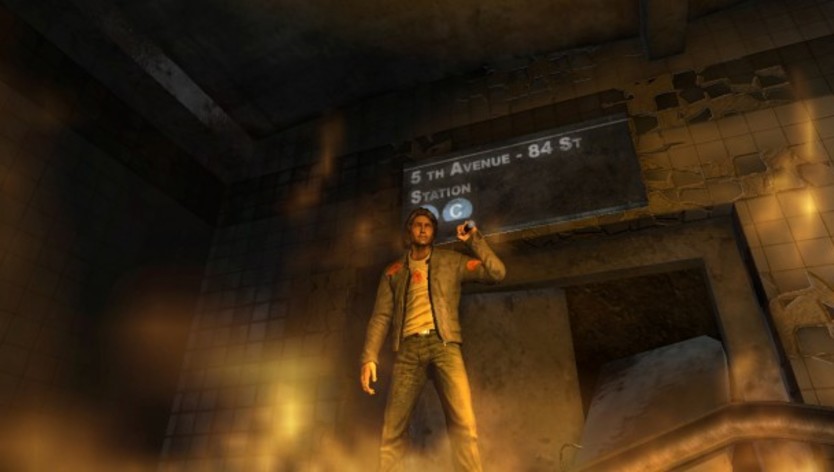 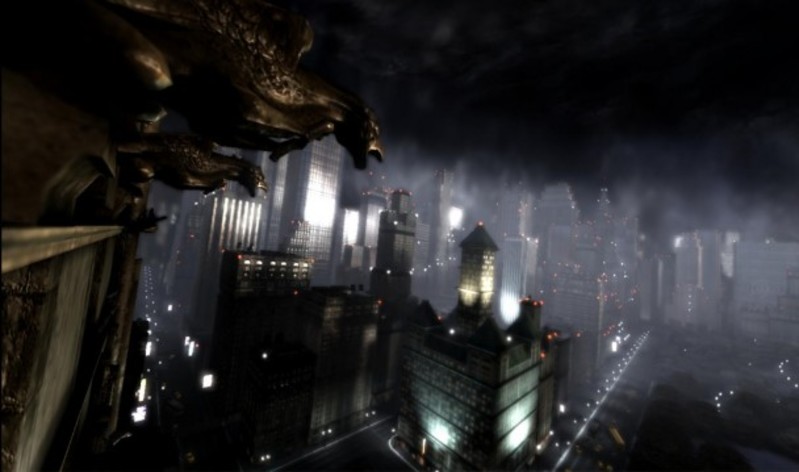 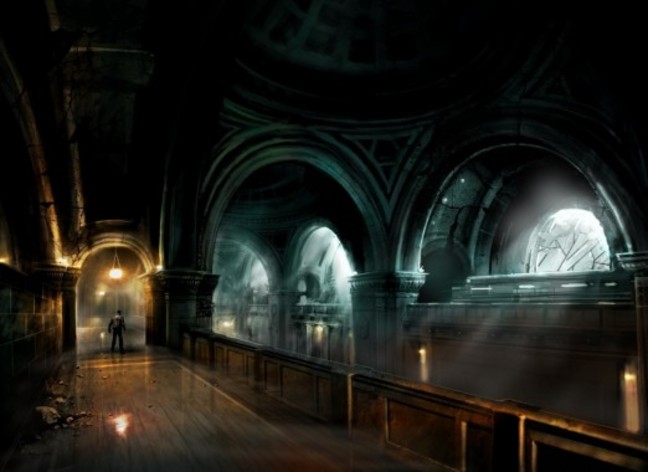 Alone in the Dark Anthology

The game that started the popular survival horror genre comes back better than ever!

The new Alone in the Dark is the fifth episode of the pioneering adventure series that blended adventure and a specific type of suspense, in which fear came as much from the horrendous nature of enemies as from the scarce resources to confront them.

The player controls Edward Carnby, the main character in Alone in the Dark, a kind of supernatural detective, on an exciting journey through a dark and terrifying re-creation of New York's Central Park where Carnby must uncover the truth behind an obscure conspiracy .

Occult themes are on the agenda, in addition to existential issues like the afterlife. The whole microcosm of the park, which has restaurants, cinemas and even a zoo, should be explored.

In addition to the elements of exploration and puzzle, one of the focuses of the series, Near Death Investigation will bring more weight in the action. The shootings are guaranteed, but now there are also stealth action and melee combat. However, the interactive scenarios have a great weight to face the enemies.

Each time the player starts a saved game, the episode begins with a video summary of the previous episode to quickly re-dive the player into history and eliminating the need to remember where they were or what they were doing.