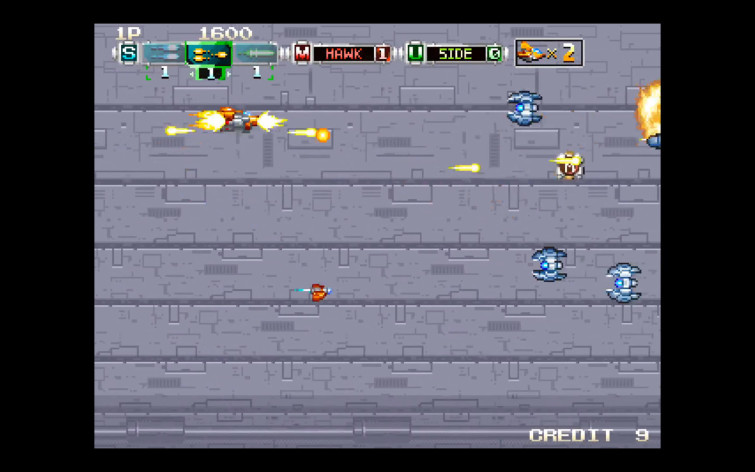 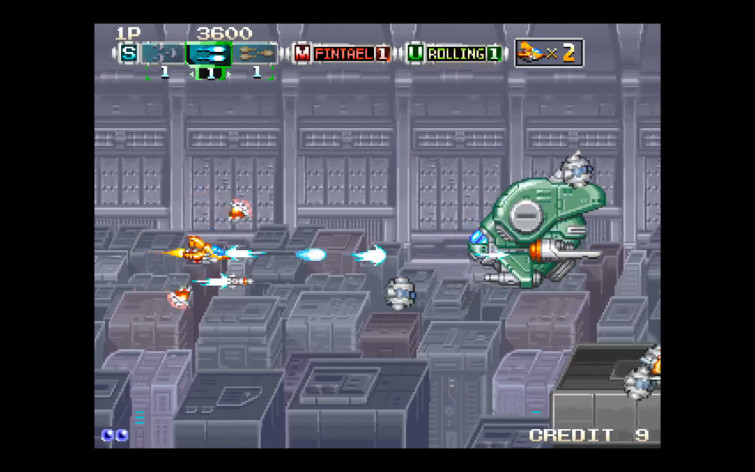 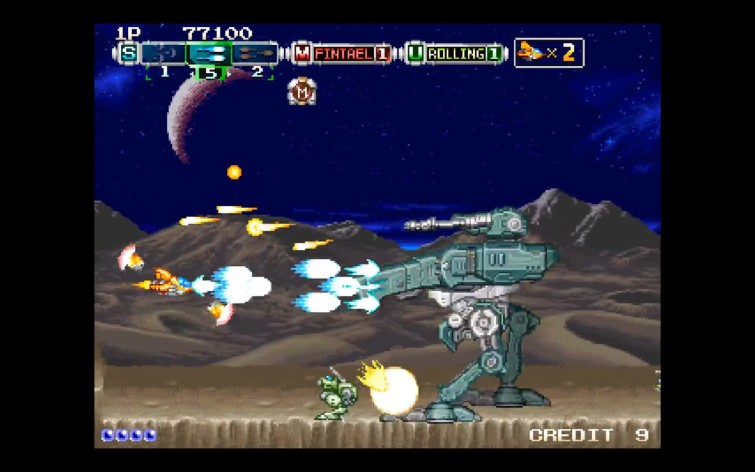 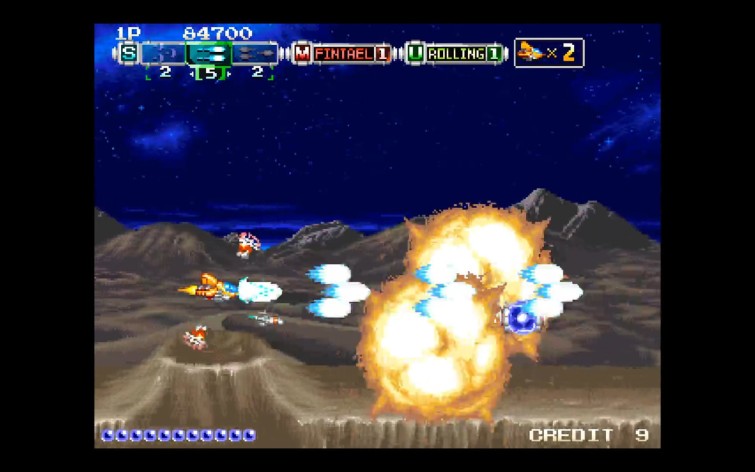 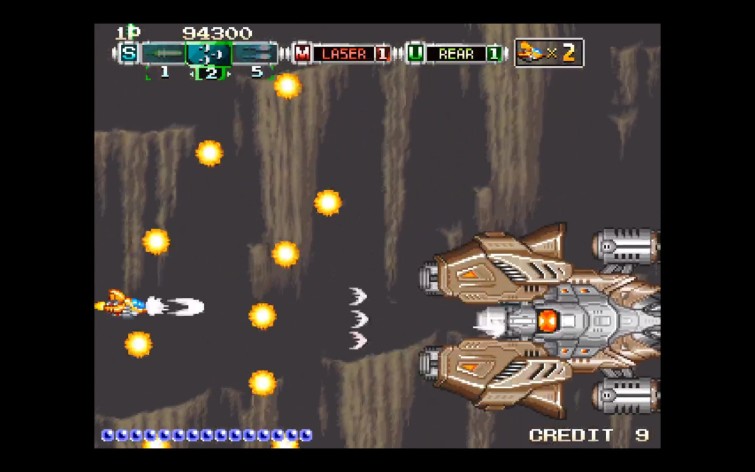 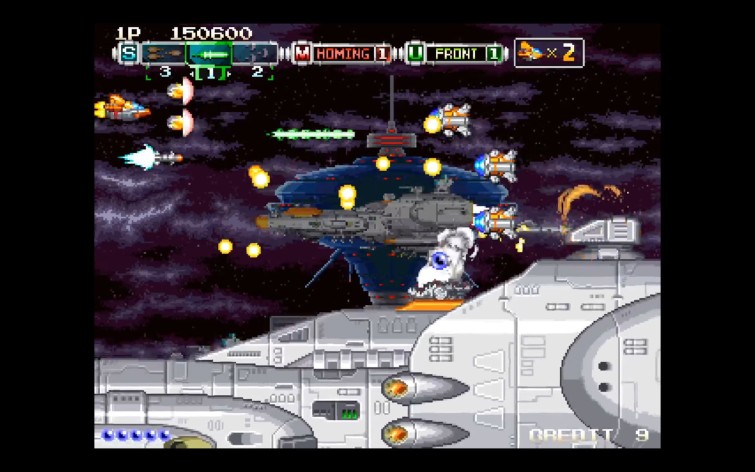 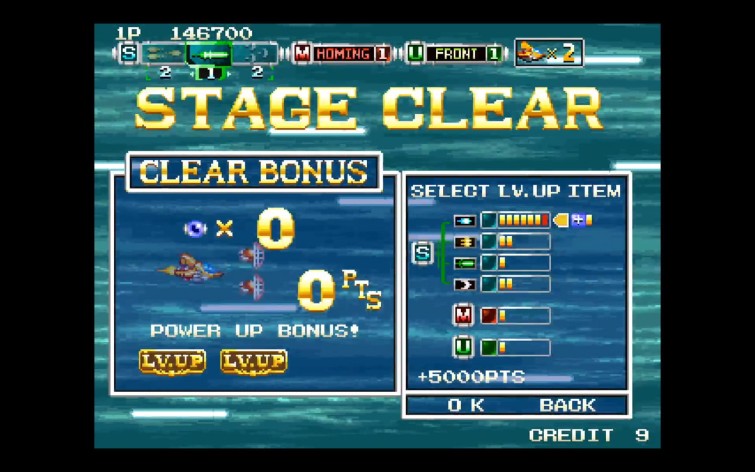 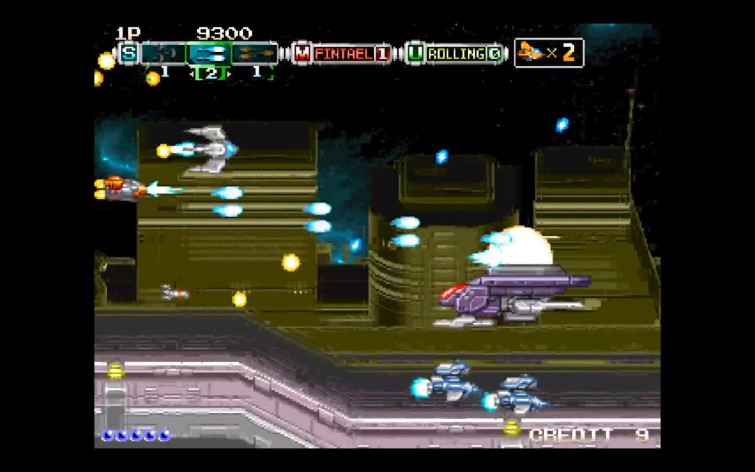 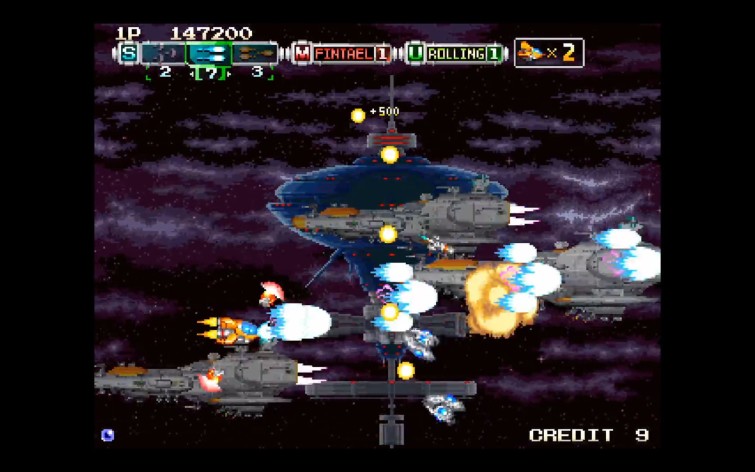 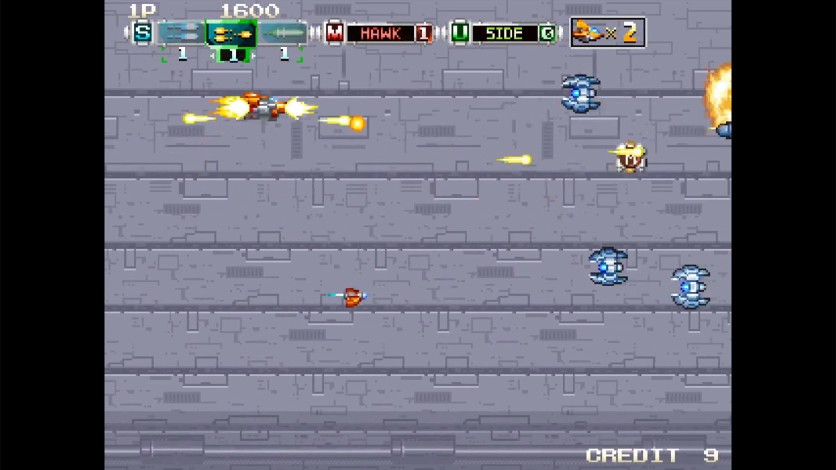 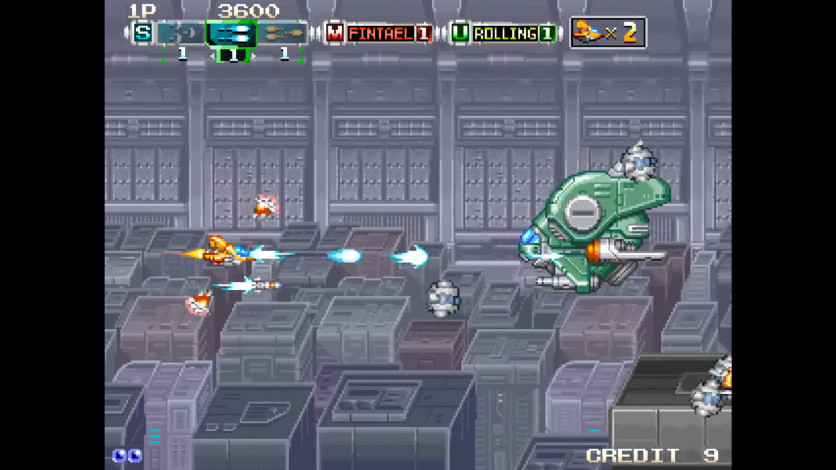 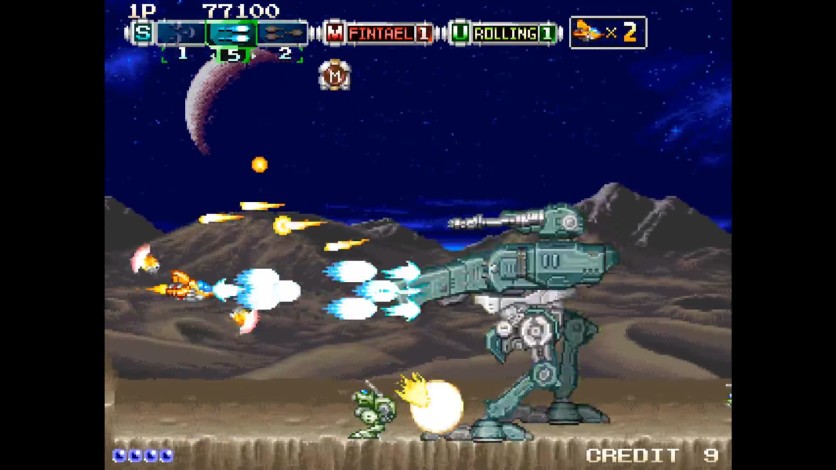 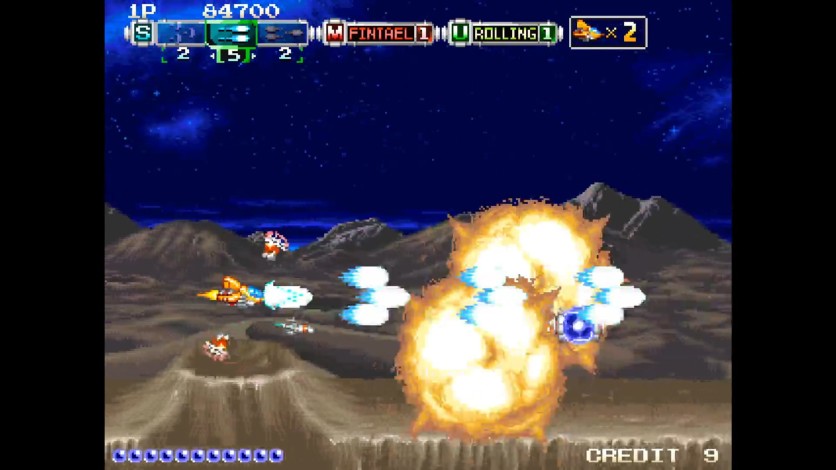 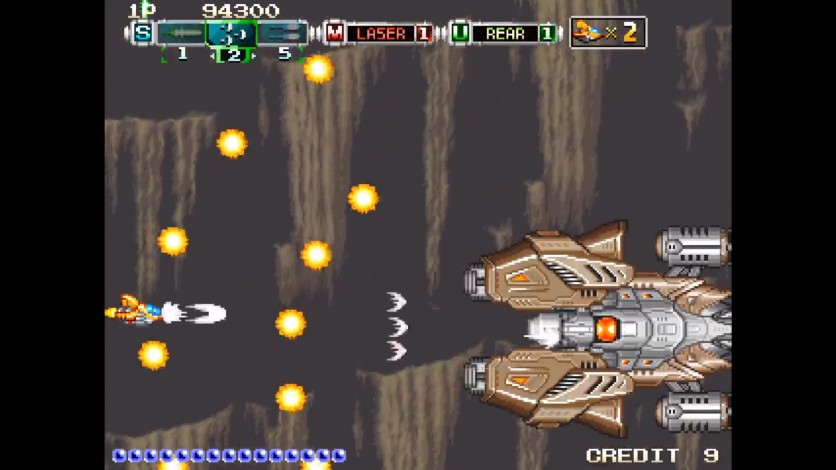 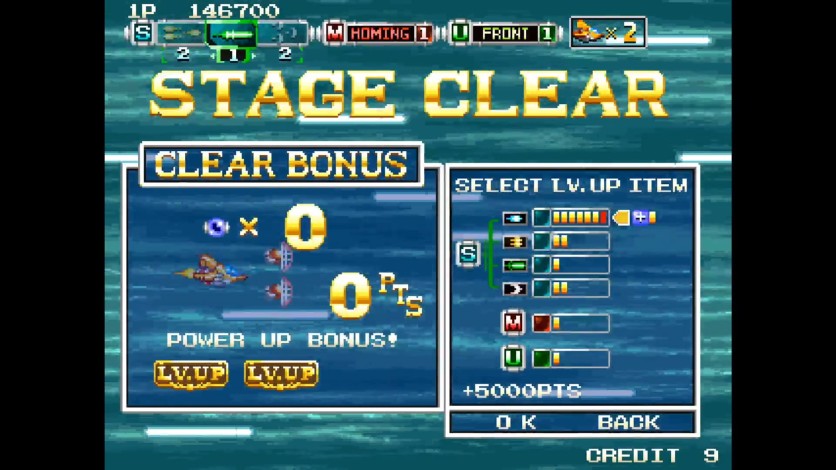 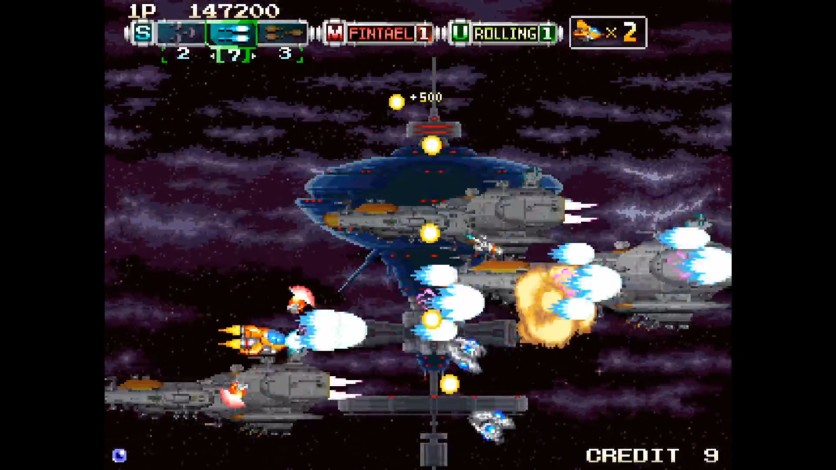 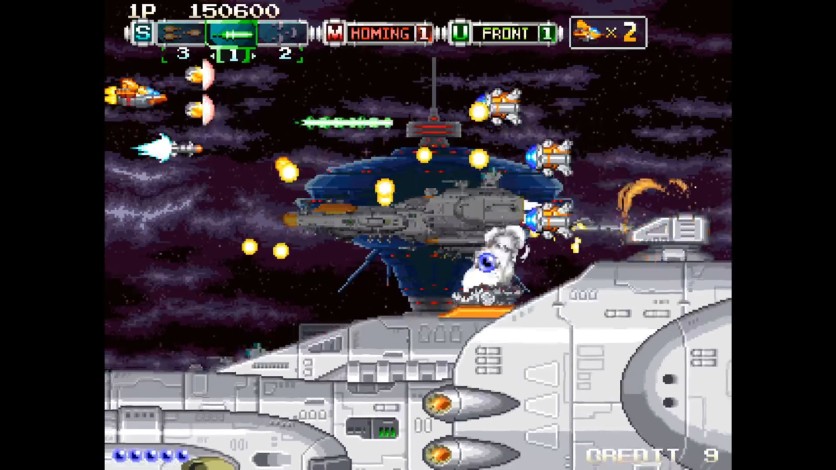 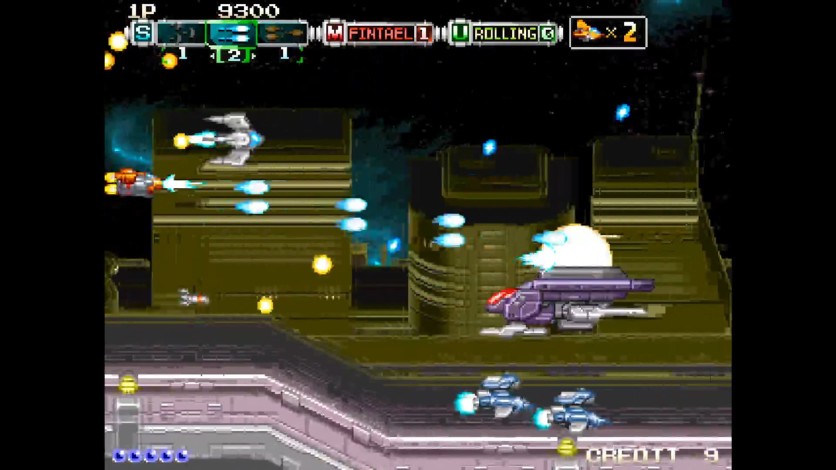 The sequel of the famous Shoot'em up from the Visco studio is back, 30 years after the first opus, released exclusively on Neo-Geo MVS and Neo-Geo AES in 1992. It's time to bring out your good old battle ship in ANDRO DUNOS 2!

Andro Dunos (アンドロデュノス, in Japanese) is a horizontal scrolling arcade game of the shoot 'em up (shmup) family.