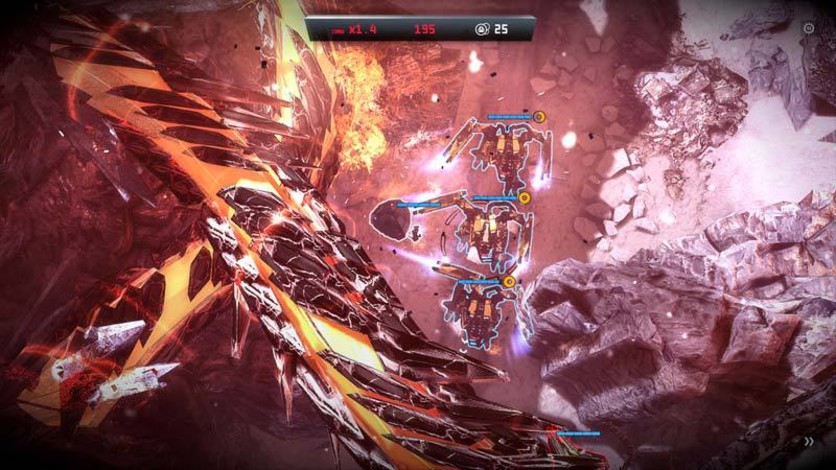 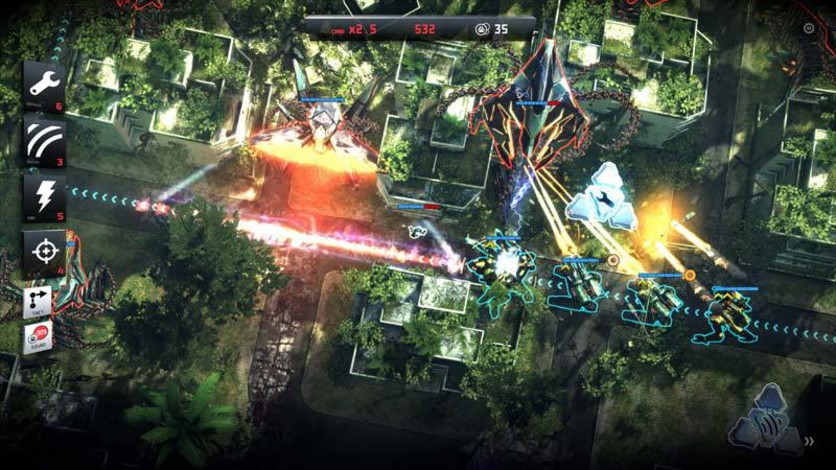 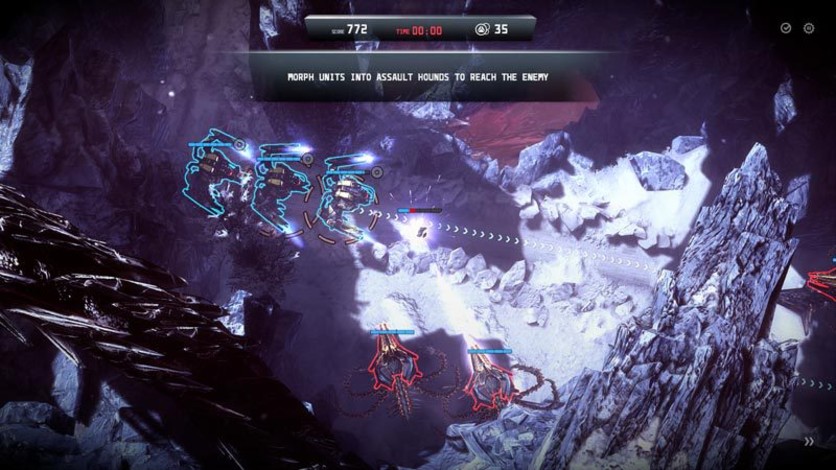 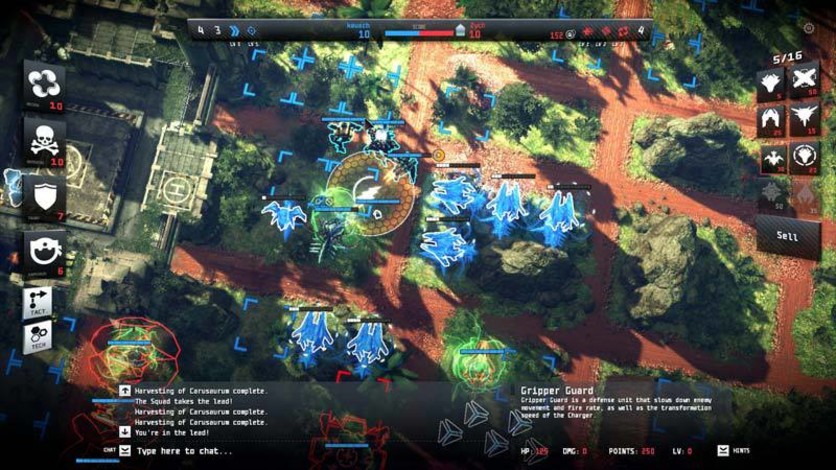 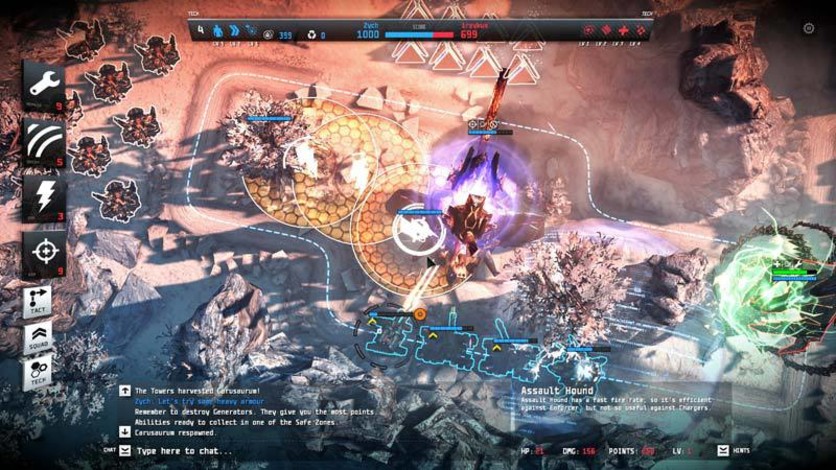 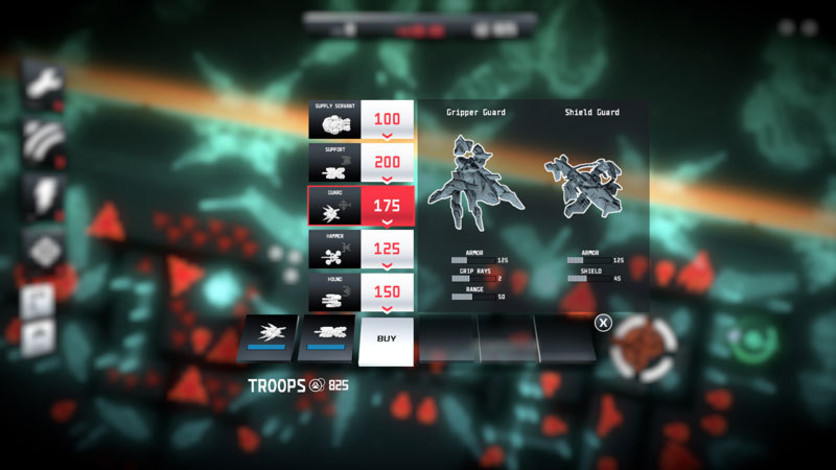 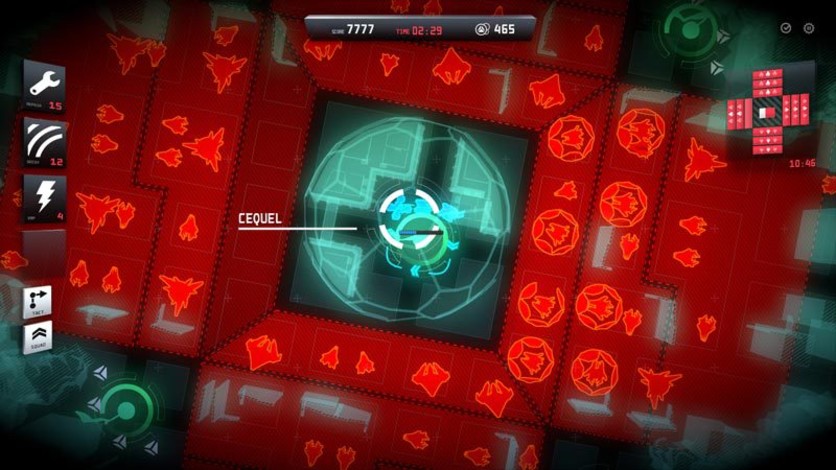 All About Tower Offense vs. Tower Defense.

Anomaly 2 is a sequel to the critically acclaimed Anomaly Warzone Earth. Maintaining the core elements of the original, Anomaly 2 adds new features to the single-player campaign and finally puts your skills to a test in a completely unique experience: the dynamic tower defense vs. tower offense multiplayer mode!

In the years following the invasion of Earth in 2018, the planet is overrun by alien machines. Humankind is on the verge of extinction. Banded together in huge convoys, they search the frozen tundra for food and supplies. Since the war, the roles have been reversed: now our species seems to be the Anomaly on a machine-controlled planet. Your convoy, Commander, is called Yukon.

Anomaly 2 takes the RTS tower-offense concept from Anomaly Warzone Earth to a new level. The core elements of the original – tactical planning and the on-field Commander to support troops in combat – are spiced up by a number of important new features.