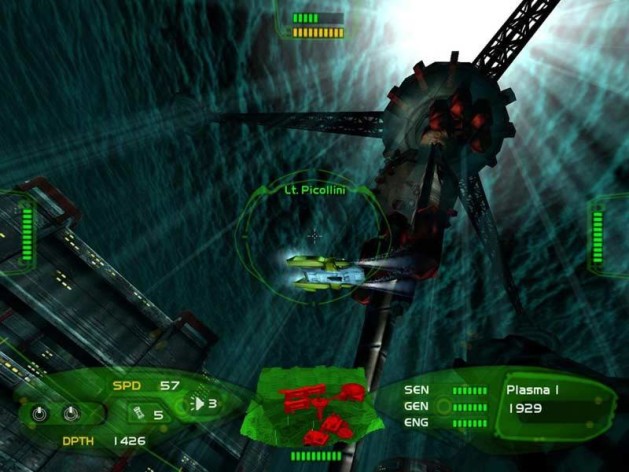 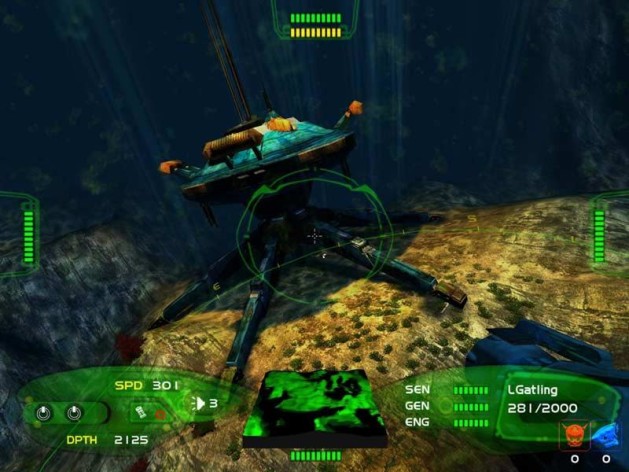 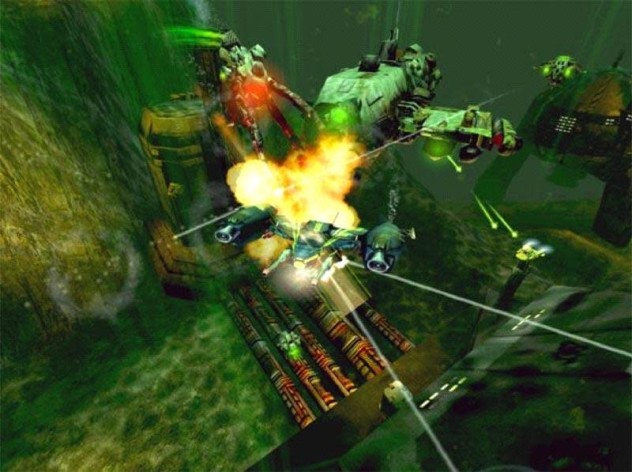 The water is no longer calm.

The undersea world has undergone a transformation from tranquil environment to a place of unspeakable violence, graphic murder and horrific danger. It is now the 27th century and mercenaries such as 'Emerald' Dead Eye Flint ply their deadly trade among the warring forces of man and nature. Gamers take the role of Flint, taking command of a loosely aligned force of fellow mercenaries who hire themselves out to the powerful leaders of this inhospitable world. Players fight vicious battles against crazed mercenaries, mighty military forces and hideous sea monsters. The frantic pace never lets up in Aquanox: True adrenaline-rush action for today's gamers.