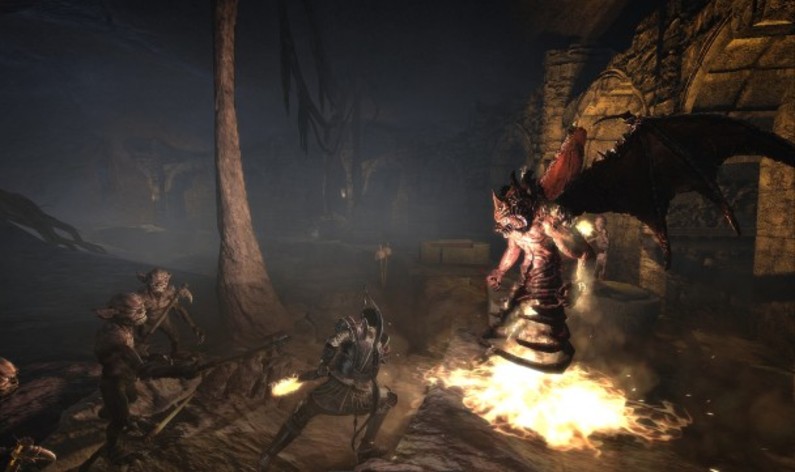 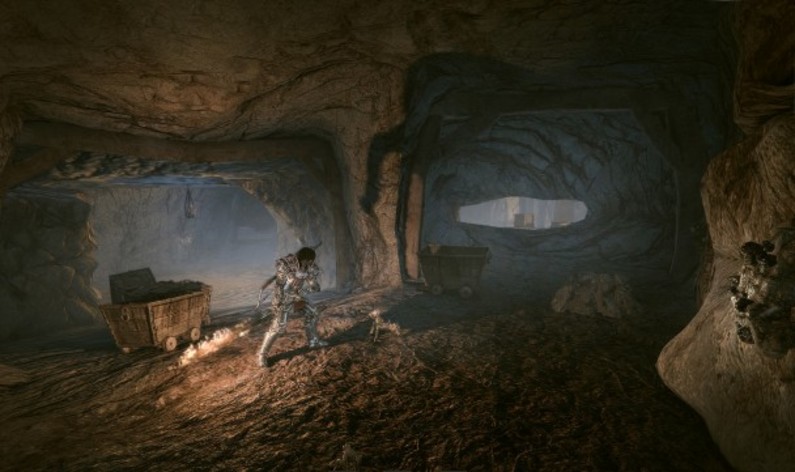 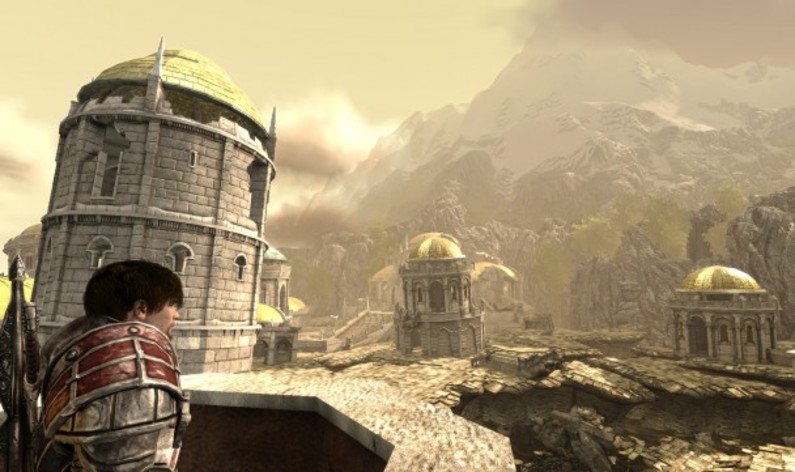 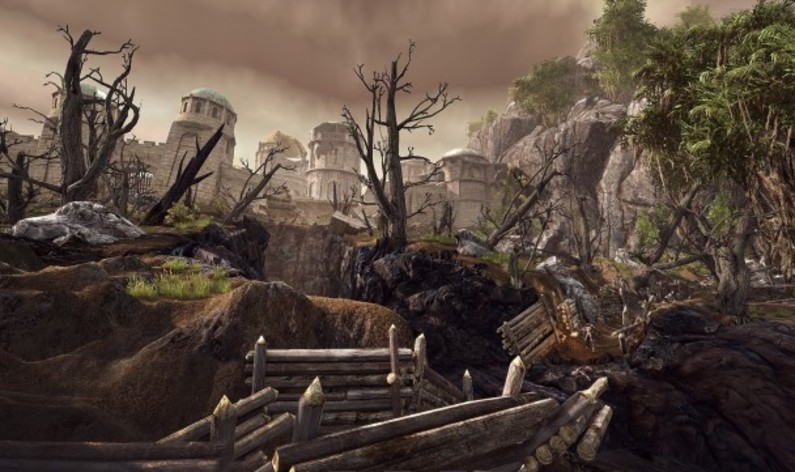 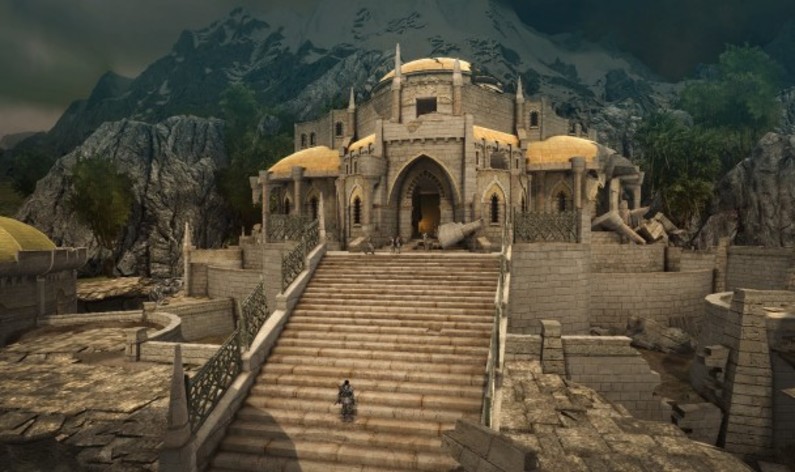 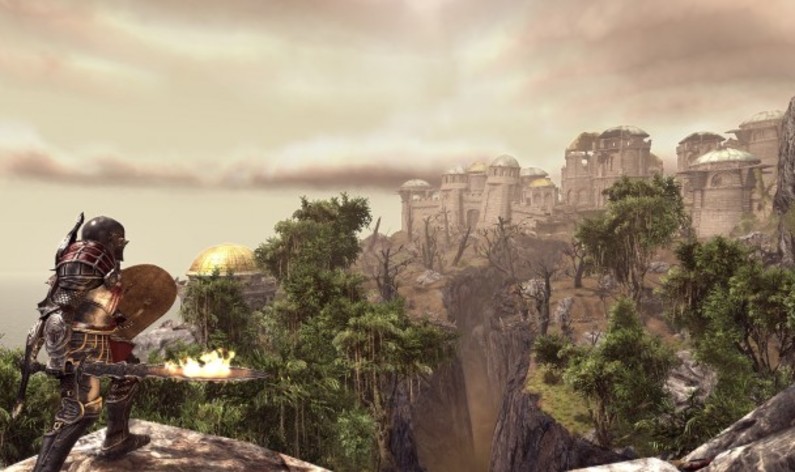 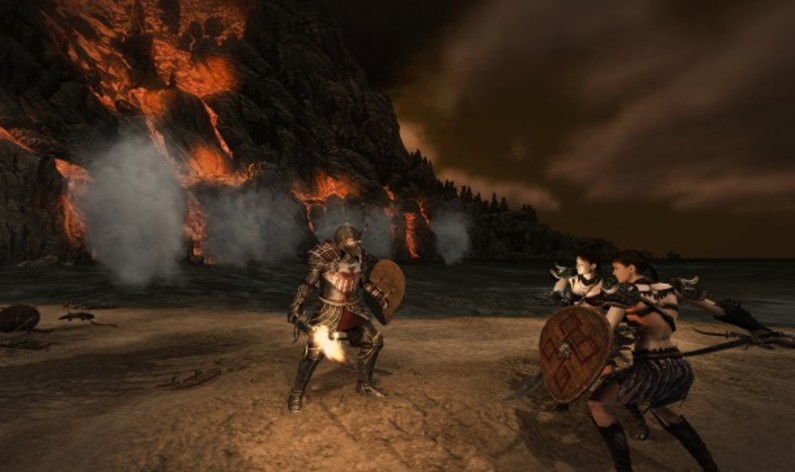 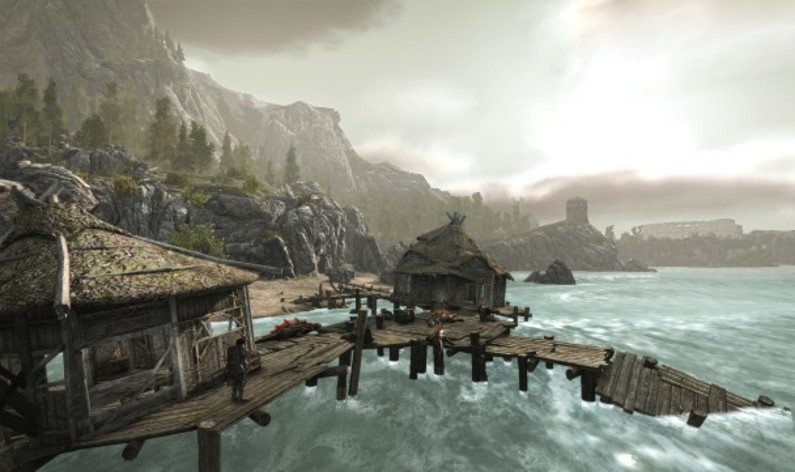 A new threat casts its shadow over the Southern Isles. A mysterious demon, consumed by hatred, terrifies the population and pools his force against the coastal city of Setarrif. The dramatic situation exacerbates after a volcanic eruption in the mountains nearby. Thereupon the nameless hero joins forces with his strongest allies and courageously faces the new menace.

Even after king Rhobar III was freed from the demons control, the struggle apparently is not over. The king already ordered his armies to conquer Setarrif, but so far no word from his troops, or the frantic population for that matter, has gotten through.

Experience an all new adventure amidst demonic powers, political intrigue and inscrutable incidents – what’s really going on in Setarrif?