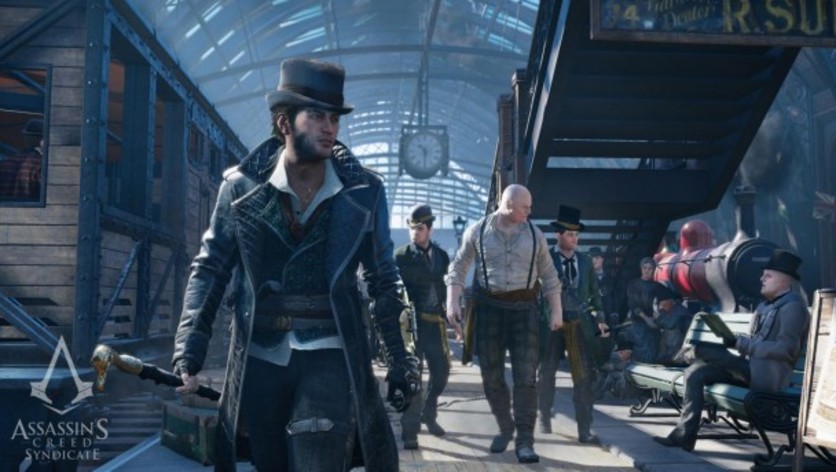 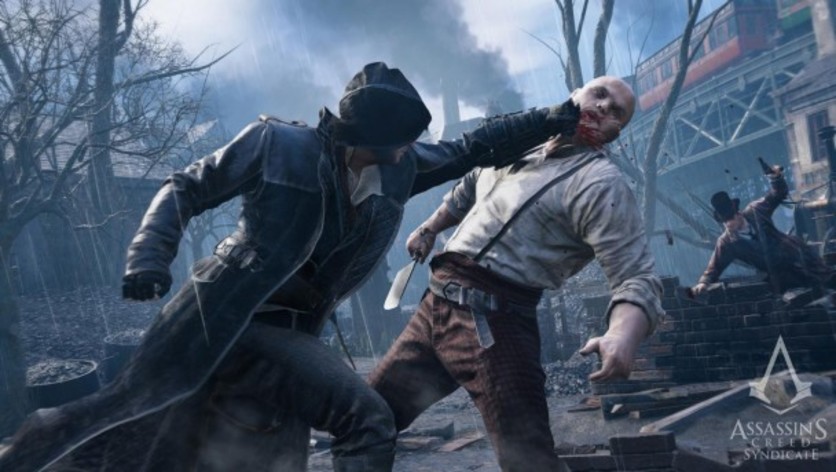 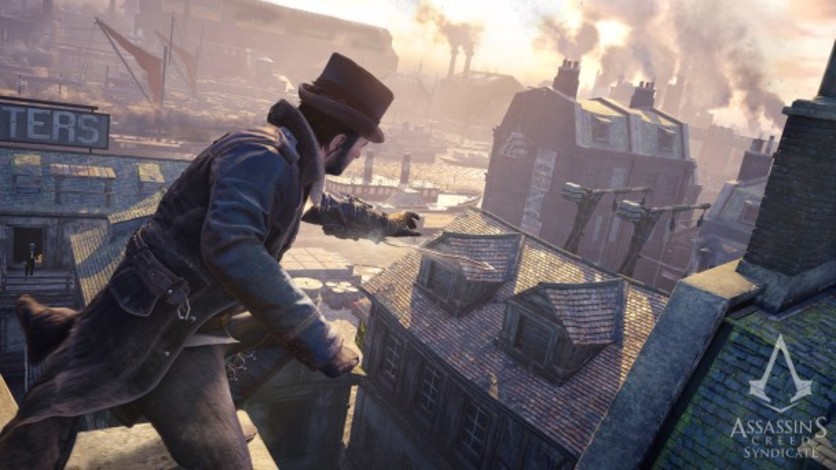 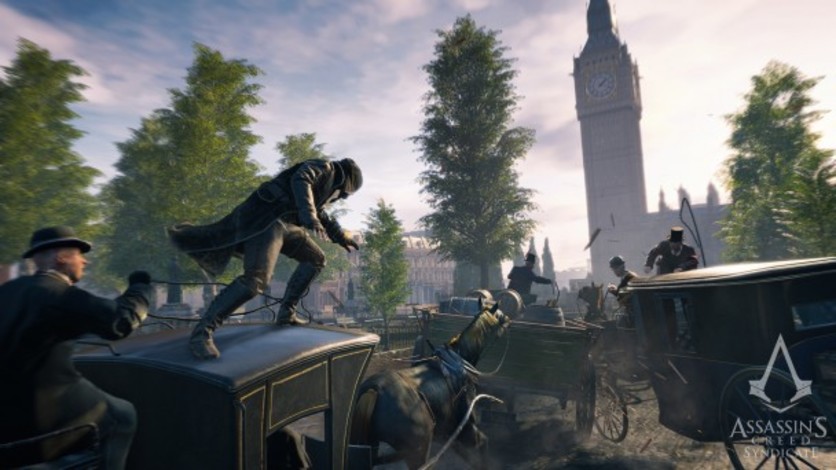 London, 1868. The global capital of invention, ripe for the picking. So many ways to get'roung the city... So few competent guards. The taller London's buildings rise, the longer the shadows grow. In the heart of the Industrial Revolution, lead your underworld organization and grow your influence to fight those who exploit the less privileged in the name of progress.