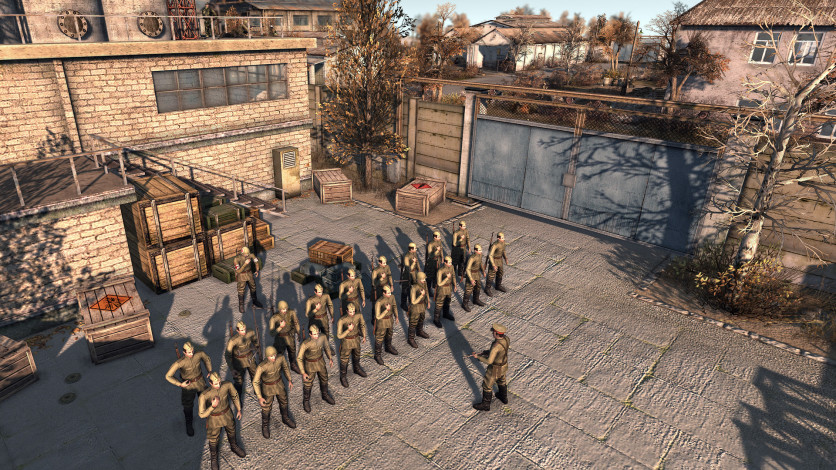 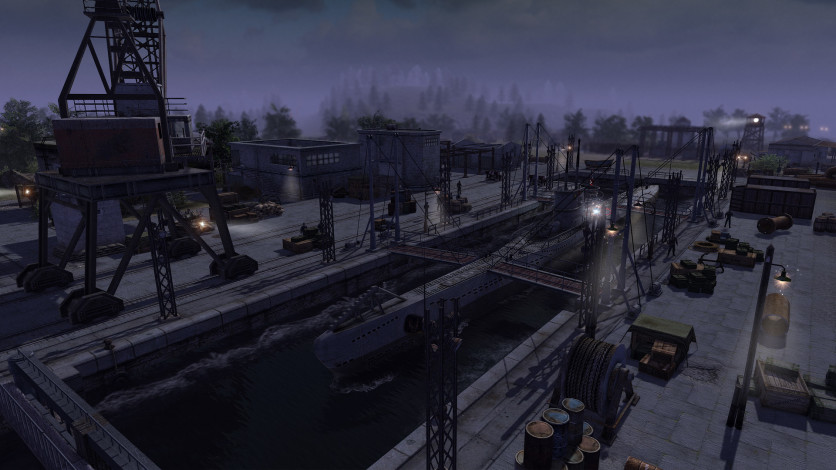 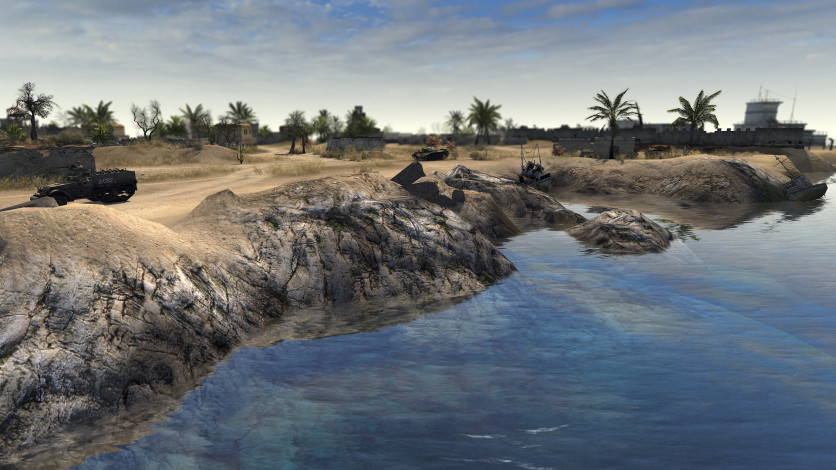 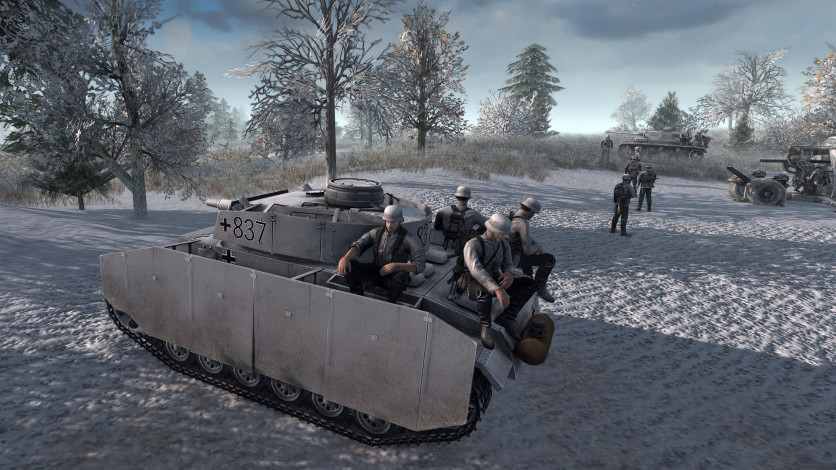 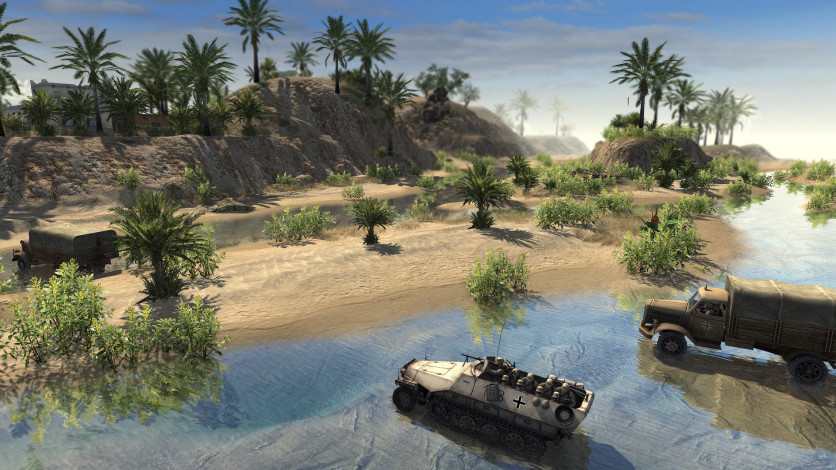 1C Company and Digitalmindsoft present Assault Squad 2: Men of War Origins, the modern remake of the original bestselling Men of War RTS. We’ve been continuously improving the Men of War series for over 10 years. In this edition, you get the latest graphics and gameplay improvements combined with the original and unforgettable Men of War campaign. Command Soviet, Allied and German forces in three extensive scenarios, take advantage of each nation’s strengths and exploit the enemy’s weak points using a wide range of units and tactics.

Return to the battlefield and enjoy the classic missions with dozens of improvements, for a more refined and balanced gaming experience. The vastly upgraded GEM engine – now with DirectX 11 support – will ensure a splendid visual experience, worthy of the wait. Newcomers and fans alike should not hesitate to pick up this thoroughly remastered classic!