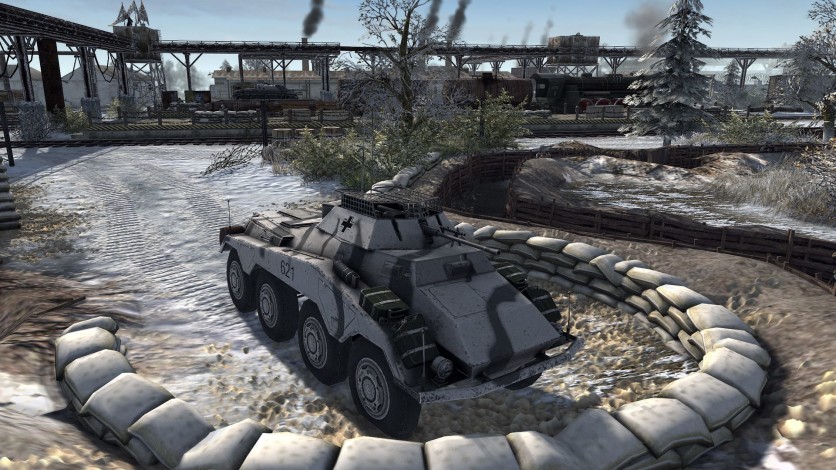 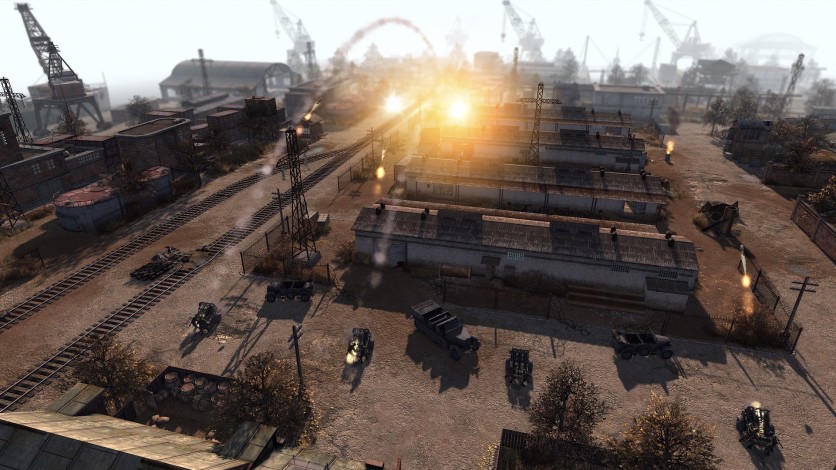 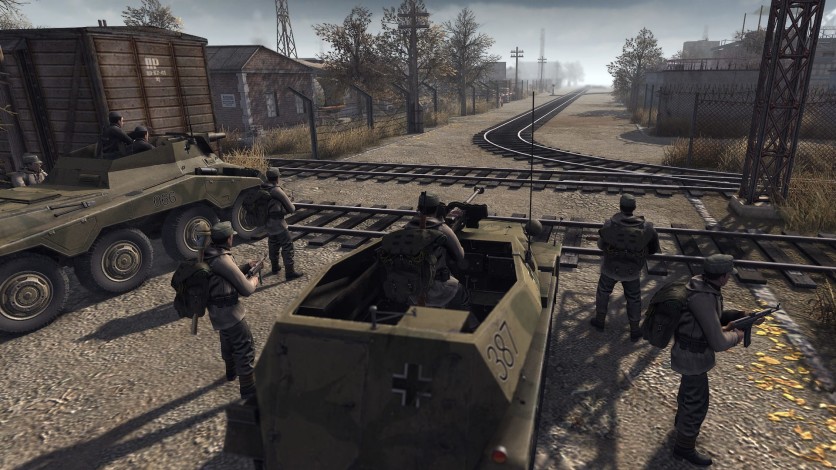 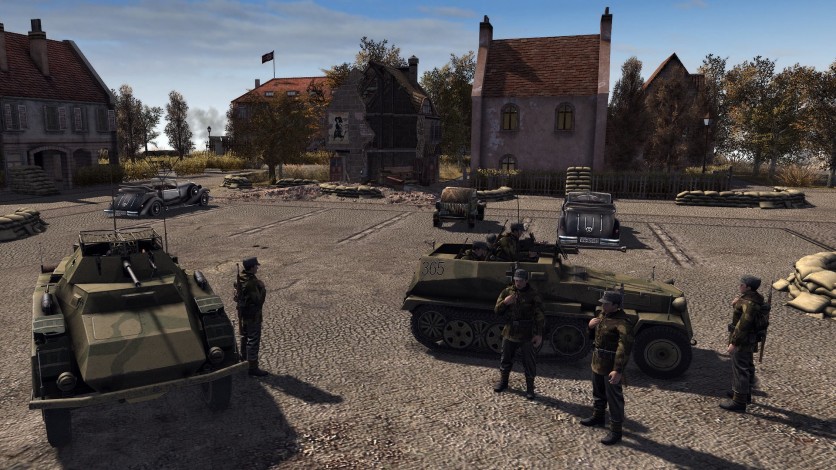 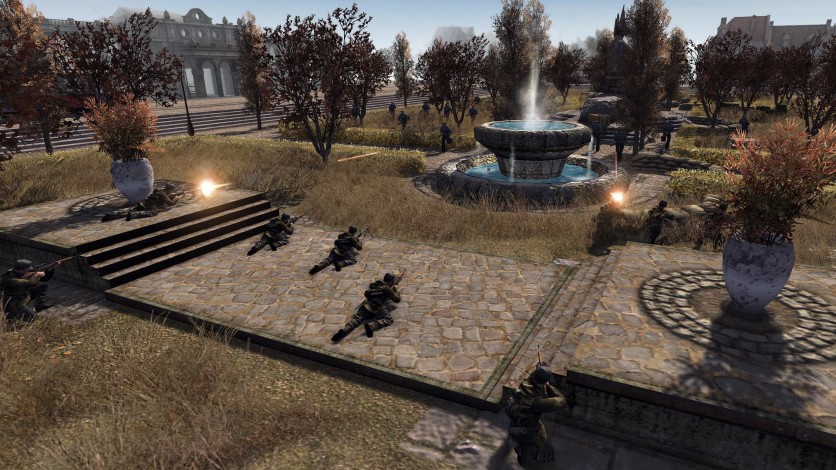 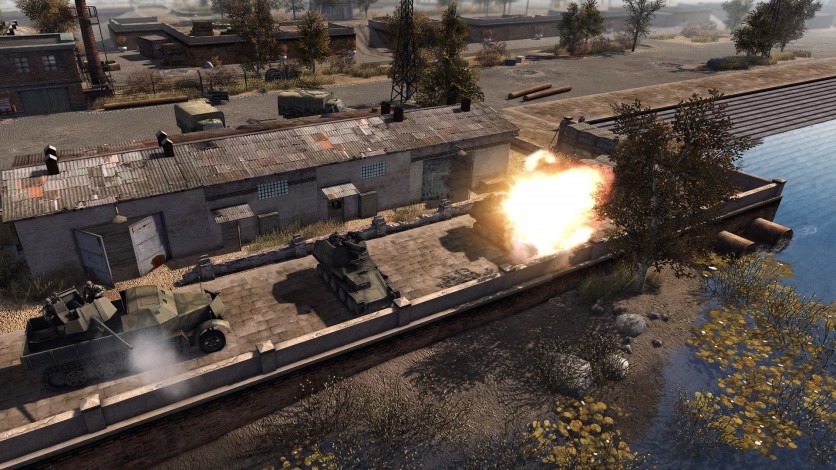 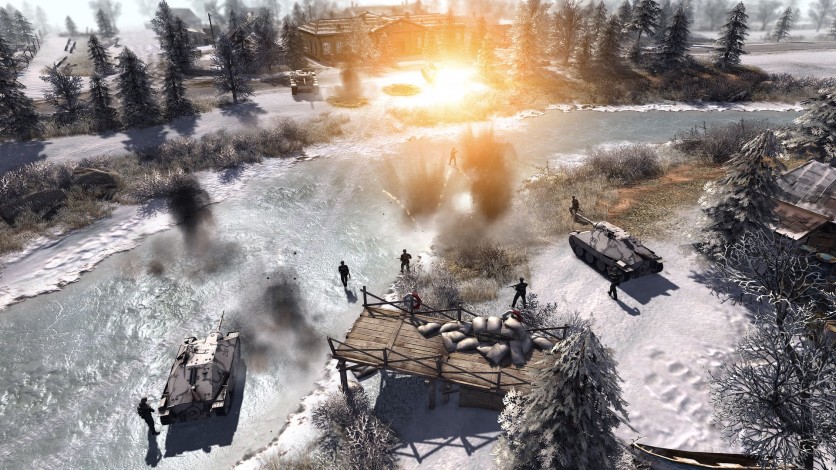 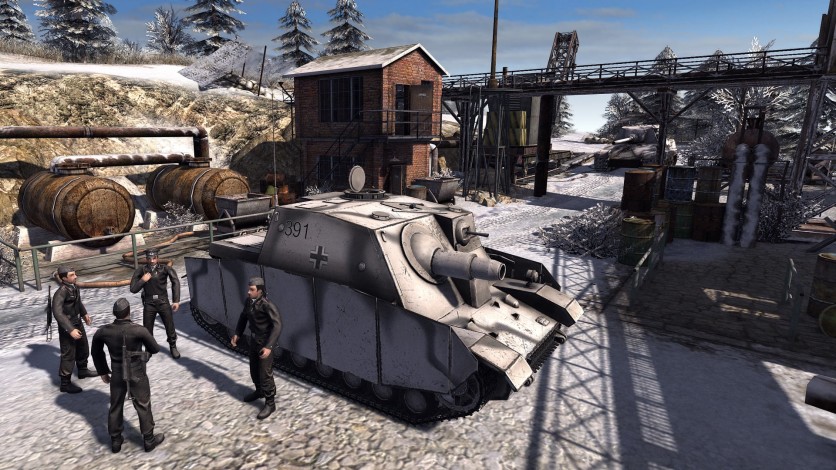 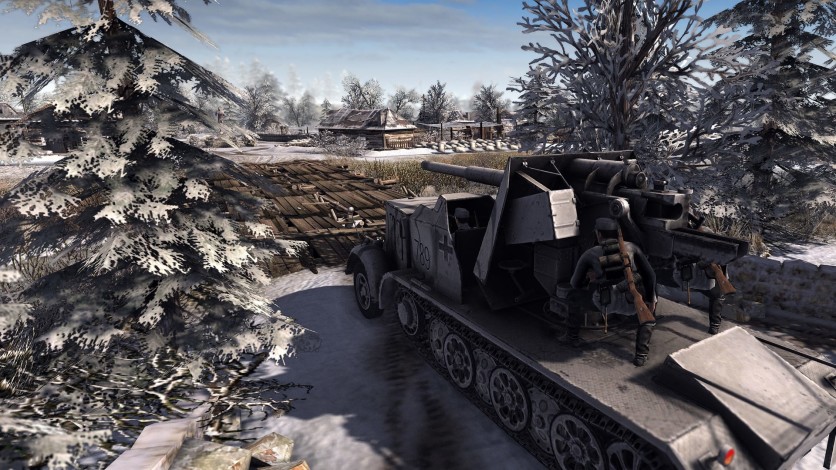 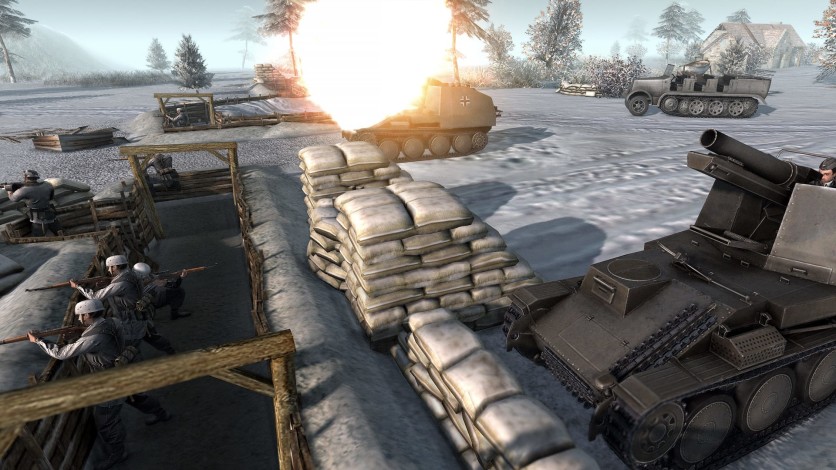 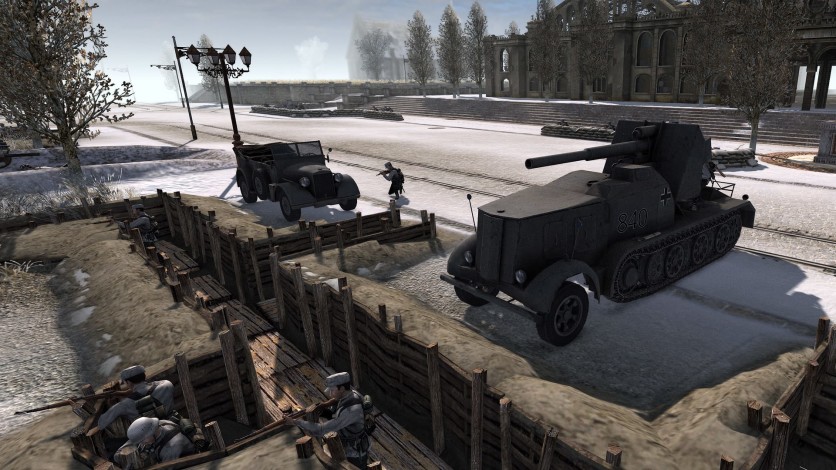 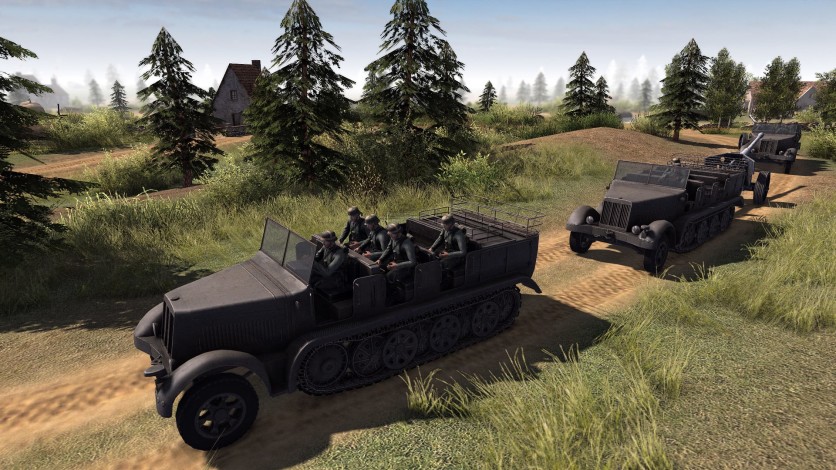 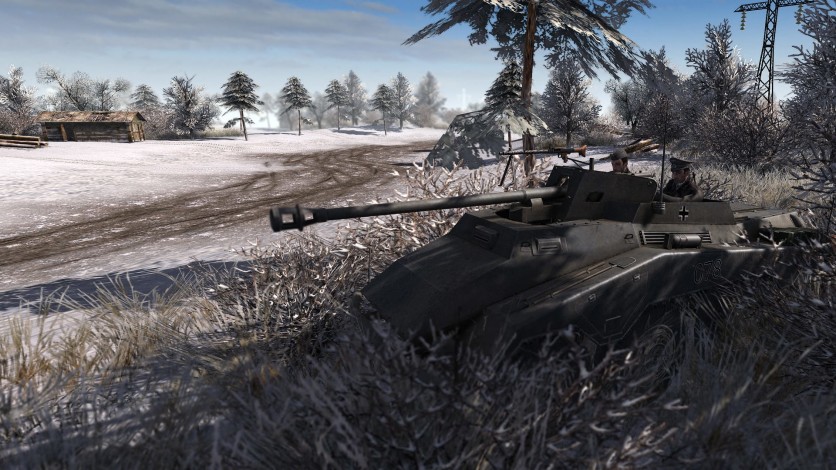 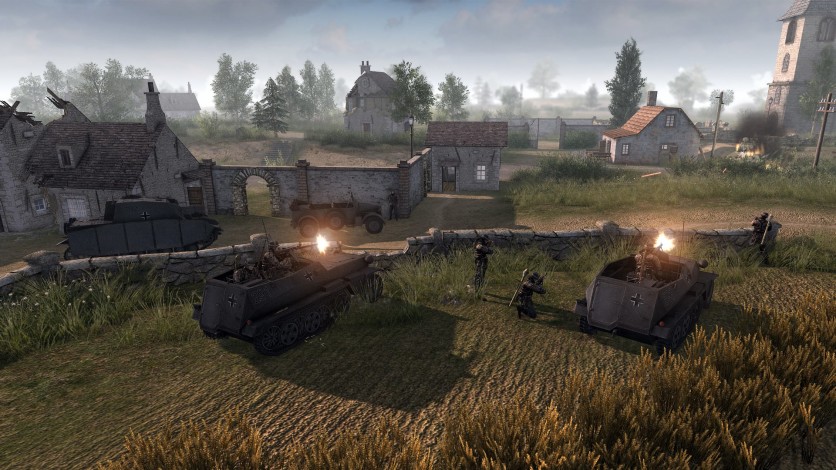 Men of War: Assault Squad 2 – Ostfront Veteranen is a new faction DLC for the critically acclaimed RTS series and expands on the game with a new unit selection, unseen in the franchise so far. Join the battle as a new German faction with more than 10 new vehicles and experienced infantry squads, who earned their spurs on the toughest of all battlefields, the Eastern Front. The new faction is available in multiplayer and player vs. AI matches.