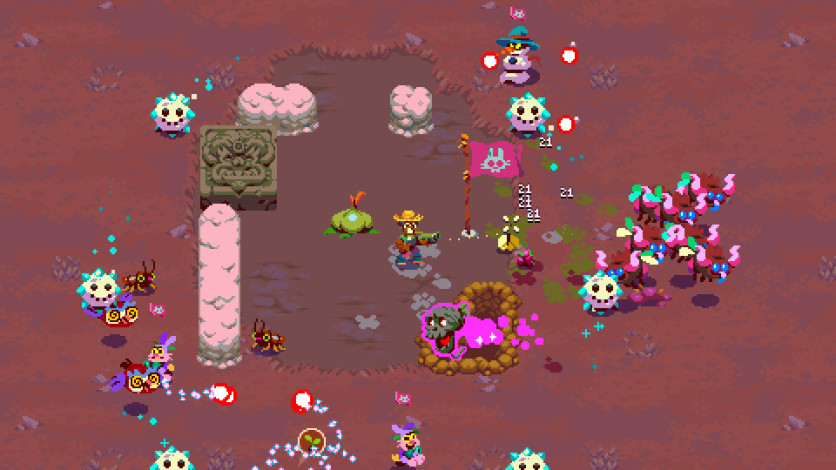 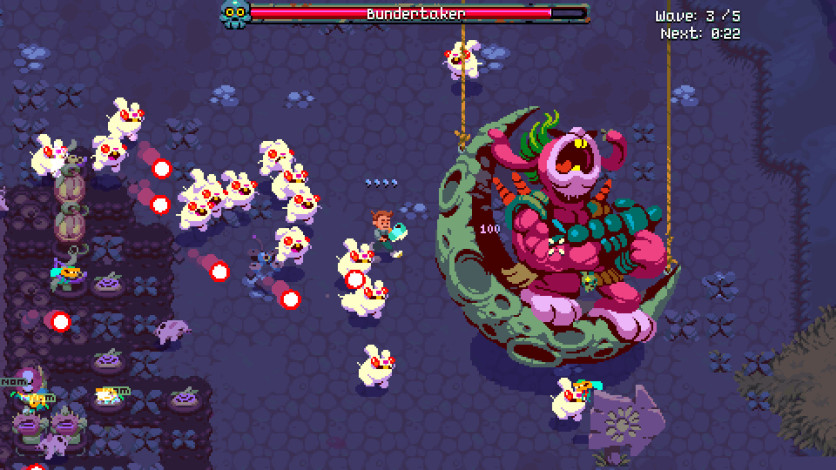 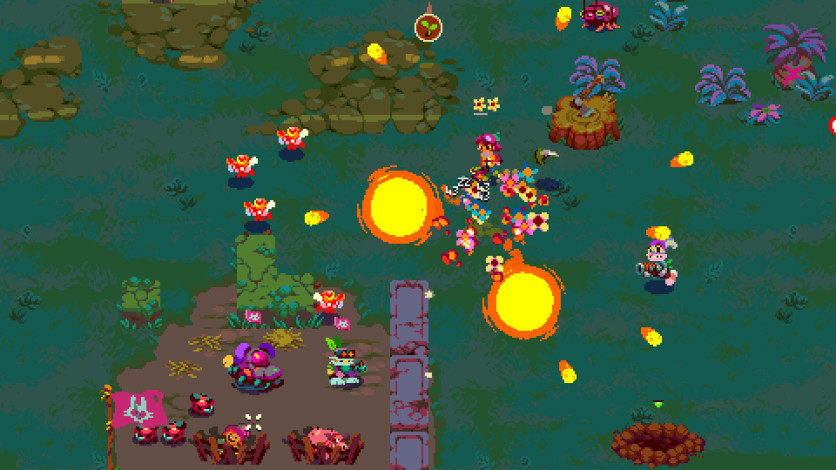 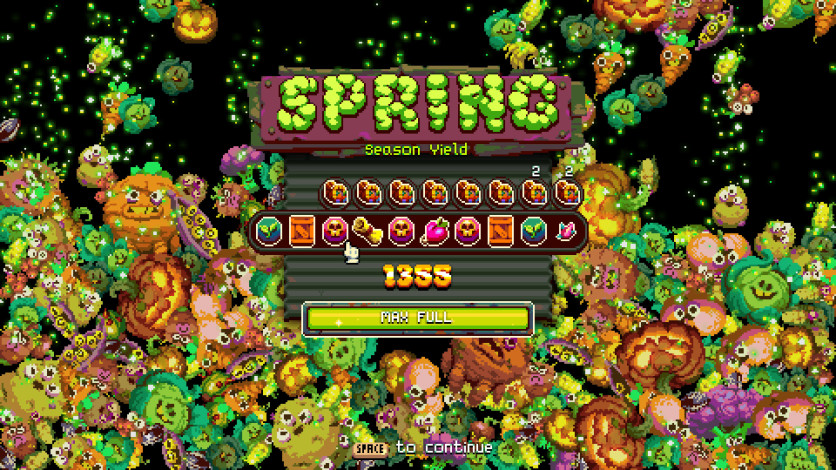 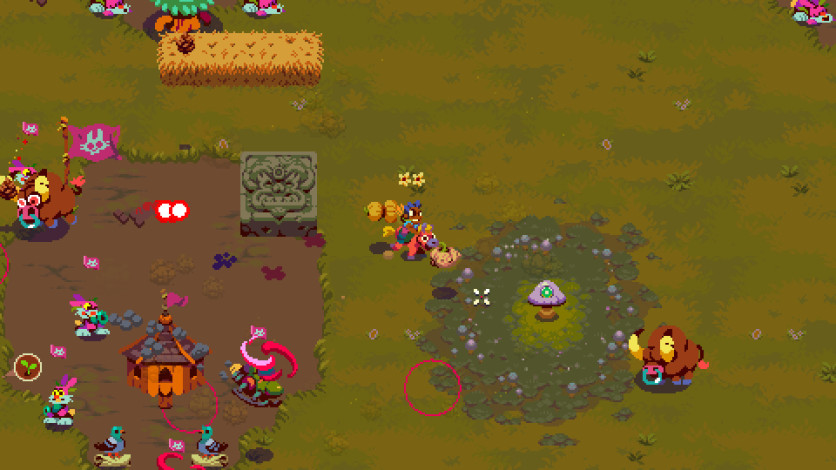 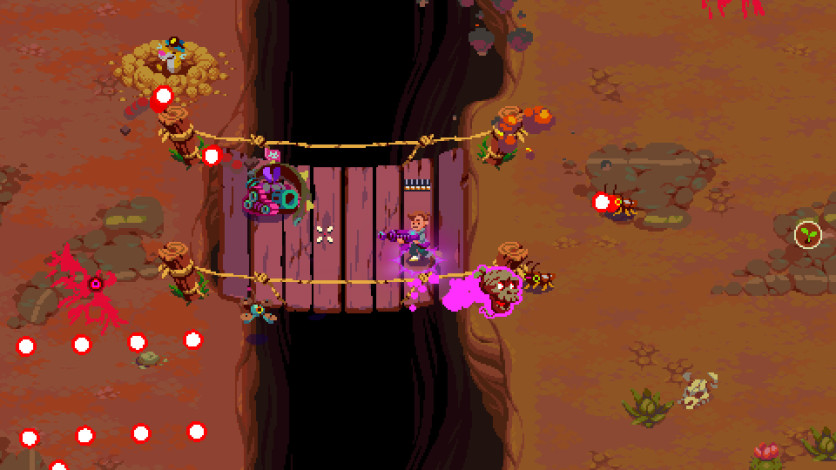 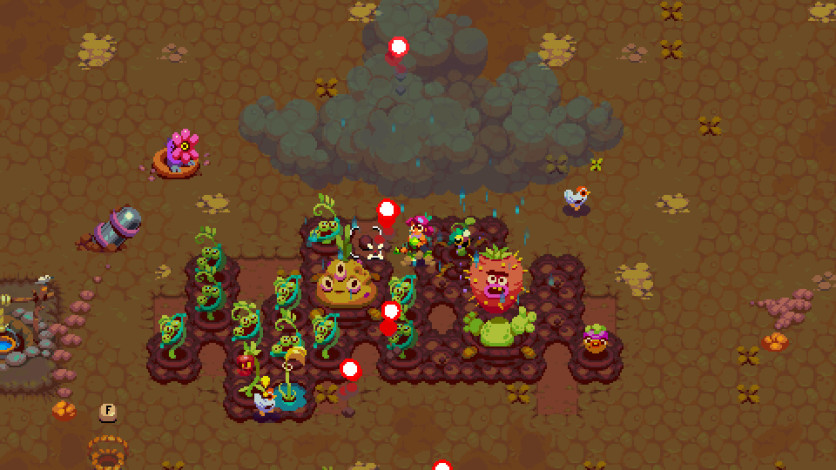 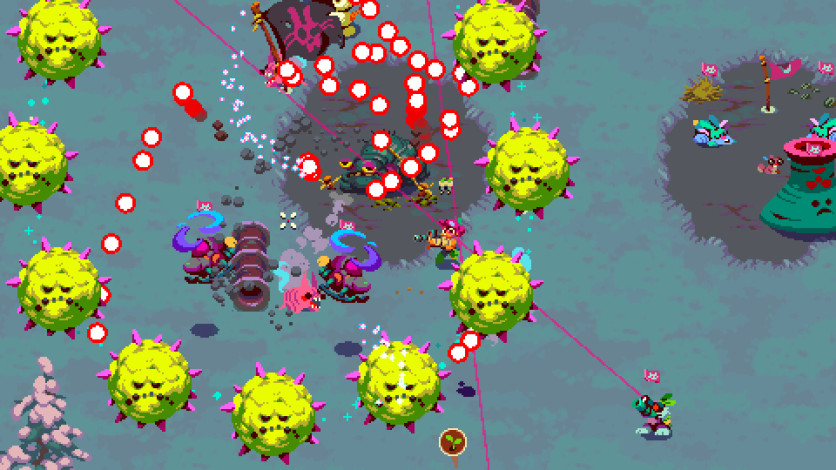 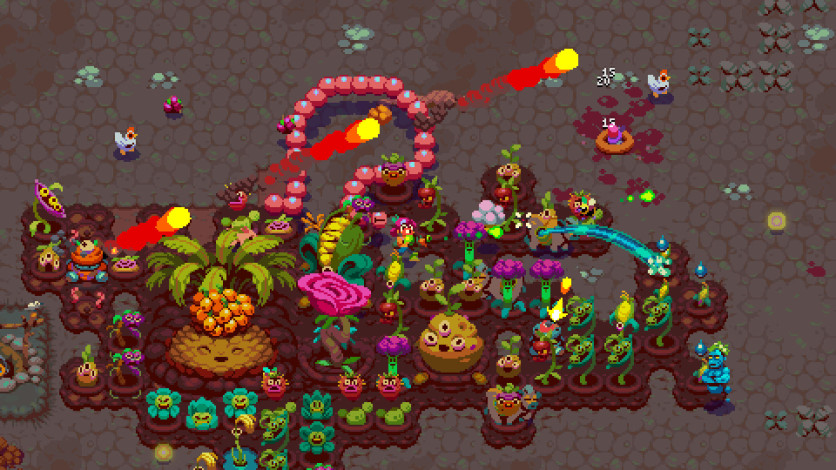 Atomicrops: Reap What You Crow